I don’t believe in “work-life balance.” I don’t think our experience of living is binary. Life is life and can include work, nature, climbing, biking, picking up aluminum, parent care, child care, studying, and so on.

If we need, say, music in our lives and don’t have it, be attuned to the hunger. If you don’t feed yourself what you need (rest, contact with others, touch, hockey, whatever) you might become passive-aggressive, aggressive, or even develop panic attacks.

I'm gearing up for a move myself, felt inspired to write about it and lay down some really quick vocal tracks. Might re-record later [EDIT: I have, indeed, re-recorded the vocals. Much happier]. I sped the tempo up to 145 and pitched it up so it's in the key of F major.

I'm missing you Hubski folks - my life has been really crazy the past few months, but I'm hoping things will settle down again soon. Expect to see me in a pubski soon...

A new start, carried in cardboard

piled up on the stairs

we packed up all the sins we could bear

bags are starting to tear

You thought you heard a ghost

You swore you saw her

T-shirts from all the old concerts

stuffed into a drawer

we never have the time anymore

Too tired to set up the bedframe

we'll sleep on the floor

How long 'til I can say this is where I'm from?

How will I know when my real life has begun?

Where will my ghost haunt?

Where will my ghost haunt?

I’ve been carpooling with a bloke who lives nearby. The older I get, the more I realize we’re all very similar when we let our guards down and look for the best in people.

We let someone go at work this week. It’s never easy, but this one was the right time for the right reasons.

I’m still recovering from a vacation. I know that may sound strange, but it’s a thing. Between time zone differences, piled up work, inspiration overload, and general life evaluation - it’s been a rough couple of weeks. I’ll say this though - I am a blessed/fortunate man who has had more opportunity than most, and I don’t want to waste another minute.

I love you all. I don’t drink, but I feel drunk. My guard is down. My heart is full. I’d hug you if you were in front of me. Maybe you need one. I usually do. But if hugs aren’t your thing, a high five, a smile, or just a knowing glance. I’m here. You’re here. We can just be.

So here’s to you Hubski... I raise my metaphorical glass to you. And to you. And to this place. And to mk... wherever he is this week...thanks for opening early. 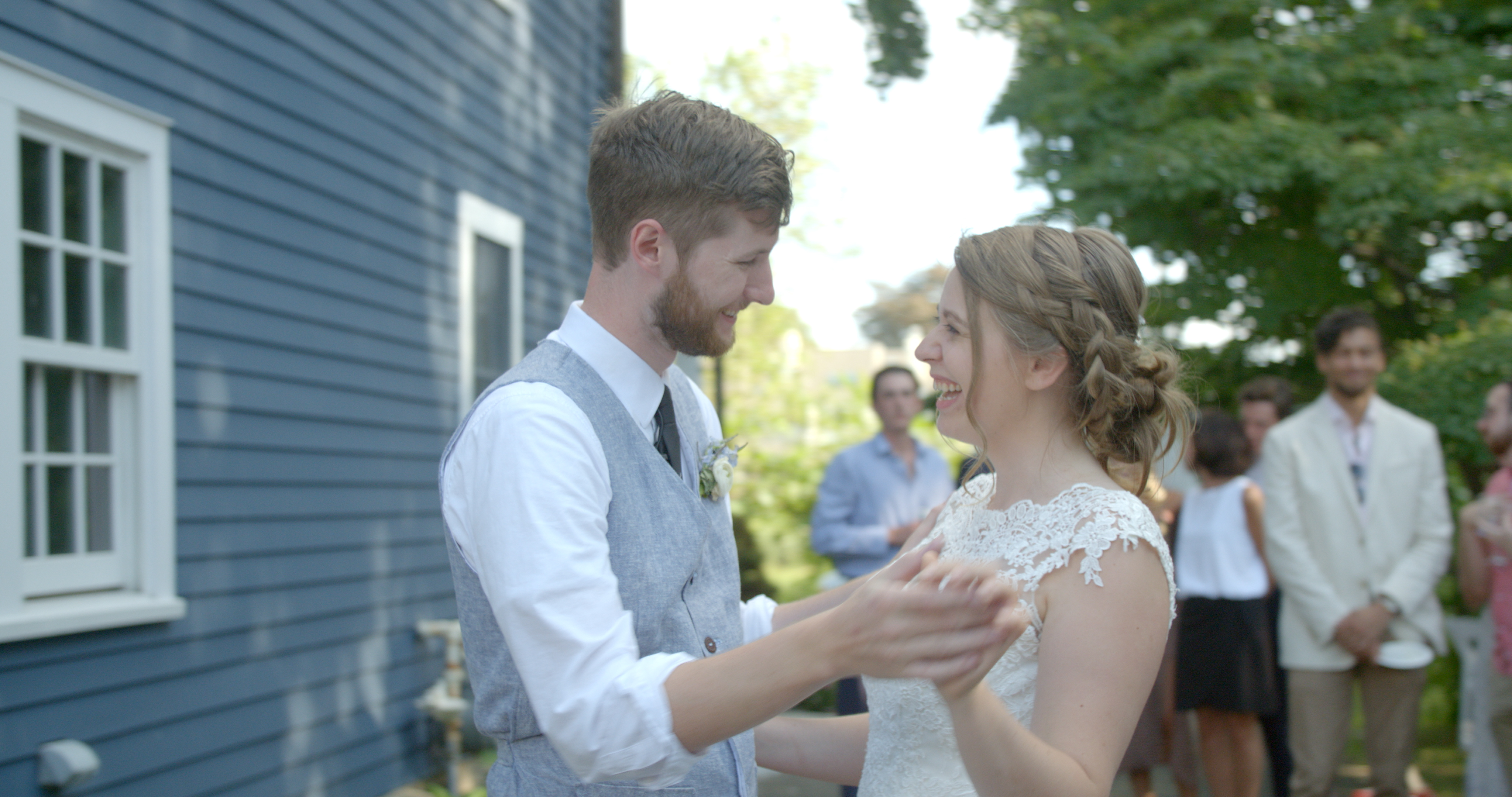 Geez my first account here (sgfc) is almost 7 years old. And I have not posted or commented in a very long time.

I quit drinking and dropped 40 pounds to 155 now. My body has been my enemy since May and a medical situation gave me the kick in the ass to start changing.

Stopping booze was easy even though I admittedly am a die hard alkie. Average evening would be 15 to 20 units for 15 years. I miss booze and I miss hanging out with fun drunks. The social aspect has been the biggest hurdle for me. For example, I was invited to a 4 day trip to Nashville. Never been there and would love to go and hang out in bars listening to music all day. How does one do that without drinking? How could anyone possibly want to listen to country music for hours without drinking? I don't know.

Still the primary caregiver for my Mom with advanced Alzheimers. What a shit show that is. She is sure that she hates me. Her body is steady but her brain is lost. There is no exit strategy that will not be heart-breaking. Ugh.

My mood is also very different. In a good way. From sometimes not sleeping for a couple of days, to at least 5 solid hours every night. Sleep is good. Energy way up. Productivity way up. Down to 2 cigs a day and headed towards zero. Have been taking CBD drops twice a day and smoking THC before bed. Feels good man.

hellloooooooo, this is how my life is now. 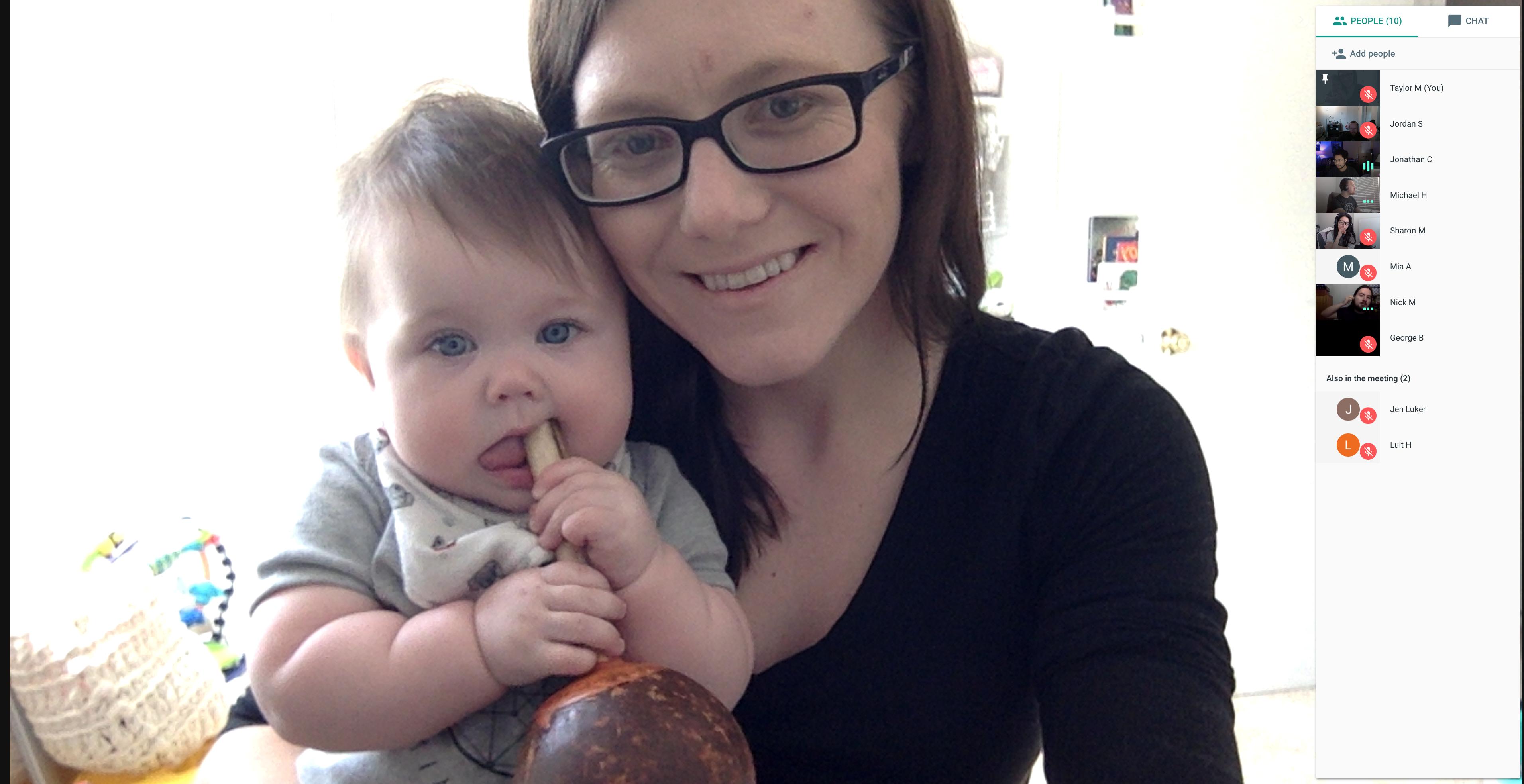 Things are moving fast.. Turns out it's a lot of work to move halfway across the world. Who would've thought?

I had my stem cells pulled by forever labs yesterday. None other then thenewgreen himself appeared before the procedure! Unsurprisingly he's an astoundingly awesome guy. I don't think I've ever seen anyone so enthusiastic at 645 in the morning(especially after I mentioned finding FL through hubski). We very briefly talked about FL, hubski, and ethereum. I don't think the conversation could have been any more hubski.

In other news I finished up my skydiving A license. Are there any skydivers around this site? I may start trying to convince people. Seriously, it's amazing.

Thanks for this. I connect with your descriptions of the ache of disconnection, even though my situations are all different. I'm rich in friends, even though most of them are scattered so far, and that is its own kind of different pain. Ibuprofen for social pain makes good sense, though I'd never thought of it before. It seems inflammation is the problem regardless, doesn't matter if the trigger is externally or internally initiated. I've been consuming turmeric paste in my coffee to combat inflammation, rhodiola rosea when I need a sanguine shot of energy, and kava kava when I need to chill. It does well enough most of the time.

I really enjoyed that How To Be Alone video. It's beautiful, and contains lots of helpful stuff in it, threads from some of the best traditions which promote solitude. I'm thinking of that Pascal quote right now, “All of humanity's problems stem from man's inability to sit quietly in a room alone," though I think he was selling it from the negative, rather than positive side. The Buddhist version sees the solitude as the link to the real source of connection, beyond people. That's present in some Christian mystics' thought as well. Not sure if it's what Pascal was getting at though. Regardless, we need a functional web of social interconnection whenever we leave the cell of solitude, meditation, prayer, what have you. That web's not there on its own though, and I find myself hamfistedly trying to pretend it is, or weave together a few inches of it. Playing music with strangers has been the best catalyst for unexpected connection lately.

Are you an Alaskan currently? I've never been, but I have a friend who moved out to Homer. He tells me it's one of the best places on earth.

If you make your facebook ad, let me know. I'd like to see it. You should cc: the guy who wrote the guardian article too, if you do.

I'm not joking and I don't think my views are dumb.

I'm comfortable with you not agreeing with me, you have your own belifes and values, doesn't make you right or me wrong to value and worry about different things.

Nice knee jerk, doesn't agree with me so it's dumb.

Not advising you to do one thing or the other but I urge you to consider if giving up some freedom right now could help you achieve more freedom later.

If we can pull enough donations