I live in denver

currently I love you all

All politics aside, we lost a national treasure when we lost RBG. I will forever be grateful for a woman who helped us all be a little better, for a person who championed women, individual rights, and justice. Have some quotes:

My mother told me to be a lady. And for her, that meant be your own person, be independent.

People ask me sometimes... 'When will there be enough women on the court?' And my answer is, 'When there are nine.' People are shocked, but there'd been nine men, and nobody's ever raised a question about that.

I said on the equality side of it, that it is essential to a woman's equality with man that she be the decision-maker, that her choice be controlling.

Think back to 1787. Who were 'we the people'? … They certainly weren't women … they surely weren't people held in human bondage. The genius of our Constitution is that over now more than 200 sometimes turbulent years that 'we' has expanded and expanded.

Women will only have true equality when men share with them the responsibility of bringing up the next generation.

The state controlling a woman would mean denying her full autonomy and full equality.

I tell law students… if you are going to be a lawyer and just practice your profession, you have a skill—very much like a plumber. But if you want to be a true professional, you will do something outside yourself… something that makes life a little better for people less fortunate than you.

Sincere condolences friend. Thank you for sharing this part of your life with us.

I grew up in a house where I learned more about China than a lot of kids my age. I had tangential knowledge of Japanese and Korean cultures. I could usually pick out the sounds of Mandarin, Cantonese, Japanese, or Korean. I wasn't really cocky about it - but I felt cool in my shoes because I thought I knew some stuff about "Asia".

Then I met some people in a small Hmong community in Montana and and was reminded and humbled about what I didn't know, and how much more I still have to learn. I am still in awe of the Hmong and what they have endured. This was a really enjoyable read, thanks for sharing.

Thanks again rezzeJ, and thanks everyone for sharing! I pick up so many new things to listen to every single week. Here are a few that have rattled my earbones this week.

Holy crap that is enjoyable.

you're really in a Brazilian phase (which I think is a good thing).

Hubski has consistently been better for your presence.

I continue to love everything about this project

I will admit that I understood almost none of this paper... but it still feels good to muscle through academic stuff once in a while.

The casting was every bit as good as I'd hoped.

Most of the cast looks amazing... but I will admit to being (what feels like) the only person who doesn't see anything remarkable about Chalemet. Maybe I haven't seen him in the right things.

Which can either be a crushing thought, or at least give you a little peace when you switch off the AC and turn on the furnace.

I appreciate that perspective a lot actually... thank you for the reminder.

it's so strange because so much of that smoke is blowing into other western states... I wonder how often that wind pattern shifts. 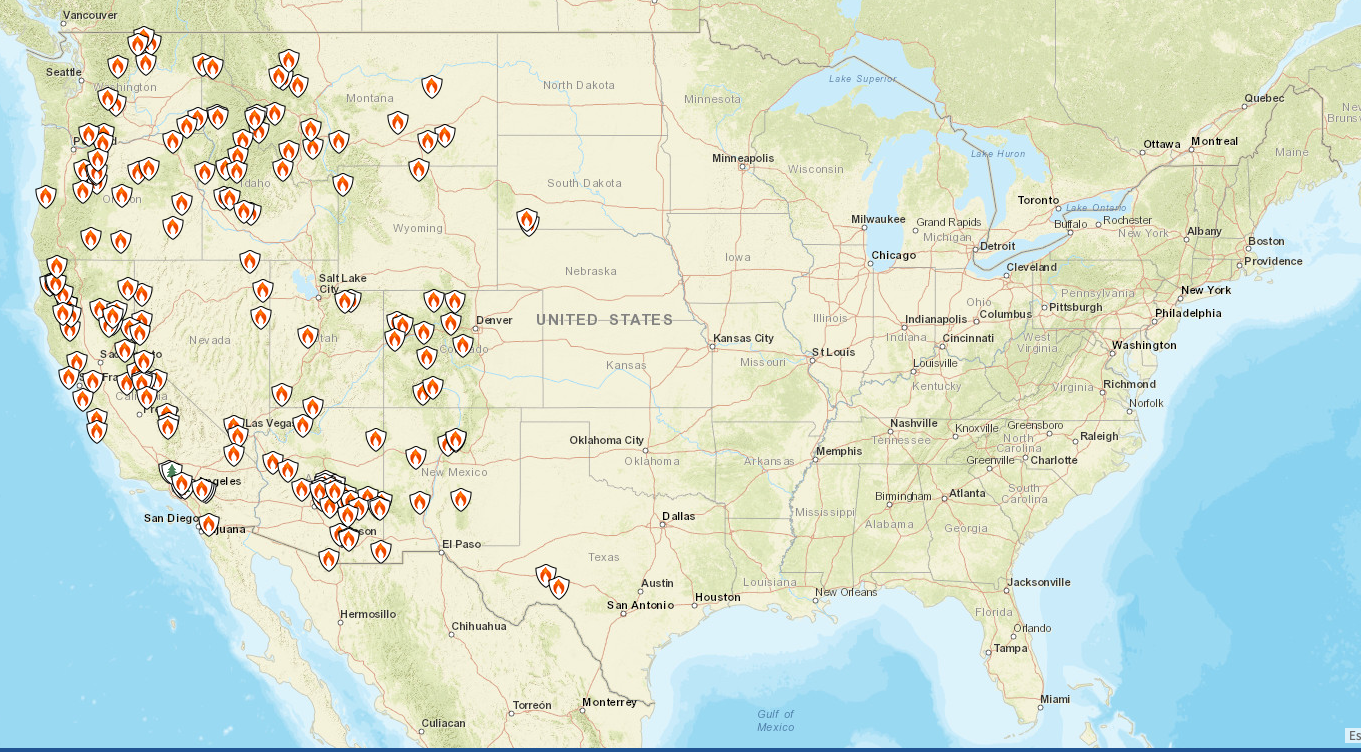 It was 32F yesterday and snowed 2 inches yesterday. 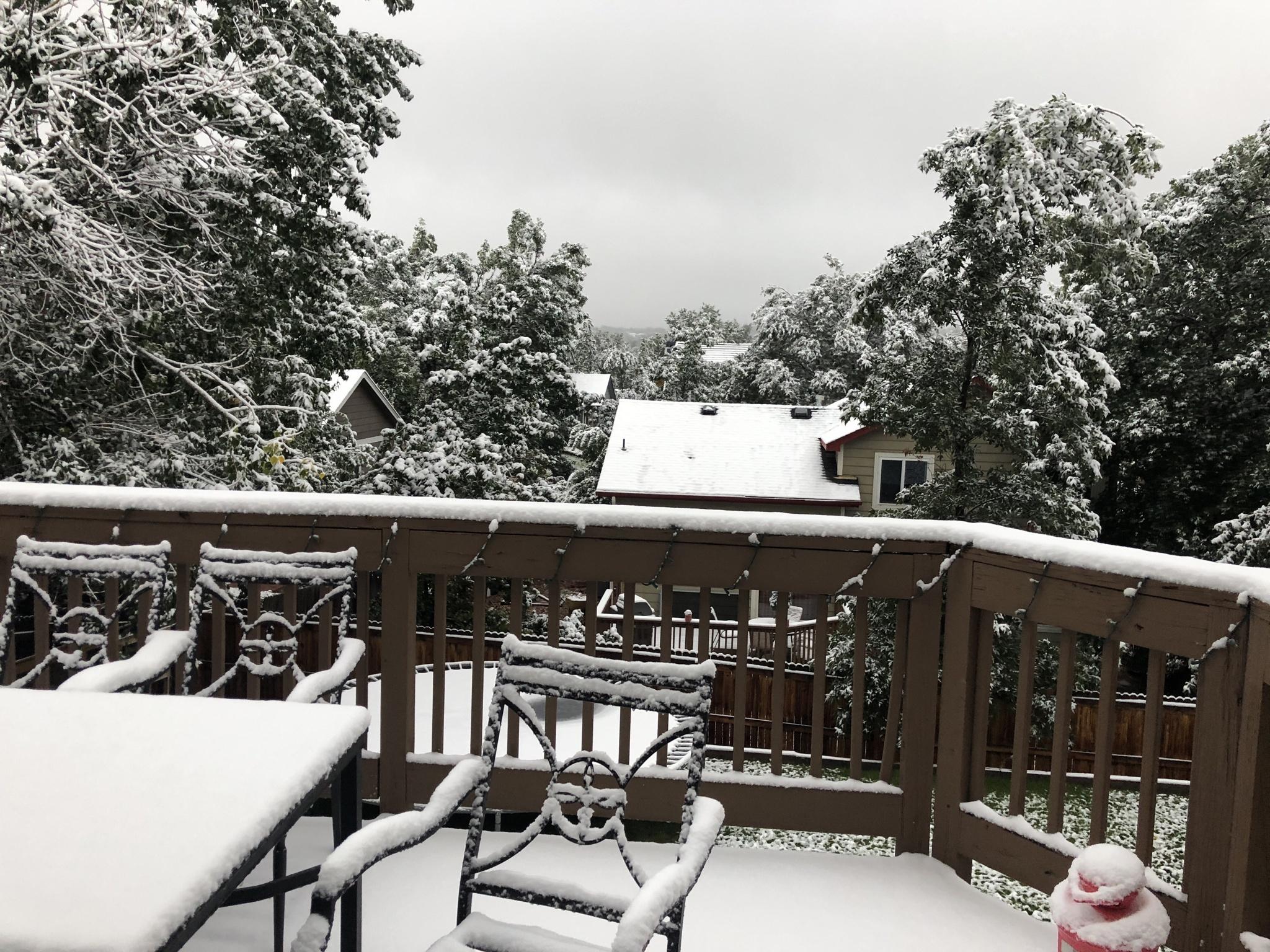 I have never switched my AC off and my Furnace on in the same day.

edit: I know I'm being a little glib... but I gotta say - these cute little anecdotes aren't just anecdotal... like.. the science is becoming more, and more, and more clear. And we're actually seeing actual, abnormal, non-cyclical climate change. I'm trying to keep a lid on my temper... because hey... I'm the hypocrite heating my house right now with fossil fuels... so crap... how are we going to turn this around? (insert mild panic attack here)

Well done blob! That’s fantastic. What are you painting on? Canvas? Metal? Wood?