WHO chief Tedros Adhanom Ghebreyesus said on Feb. 12 that the team would release an interim report briefly summarizing the Wuhan mission, possibly the following week, with a full report coming weeks later. But that summary report has yet to be published and the WHO team is now scrapping that plan, said Peter Ben Embarek, the food-safety scientist who led the team. The WHO team plans to publish a summary along with the full, final report, he said. That final report “will be published in coming weeks and will include key findings,” a WHO spokesman said.

We are also concerned that the joint team’s work has been inaccurately reported by the media as an independent investigation whose conclusions reflect those of the WHO. The February 9, 2021 Wuhan joint press conferencewas a good example of this misunderstanding. Although the findings were those of the joint team, they were widely reported as representing the WHO itself.

As strong supporters of the WHO and its mission, we believe it must be made clear that any findings of the joint committee, while potentially useful to a limited extent, represent neither the official position of the WHOnor the result of an unrestricted, independent investigation.

We had a bomb threat called into our middle school - IN RURAL NEW MEXICO - because a Welsh boy's choir was touring and performing and the PIRA wanted you to know that their struggle was your struggle. Unfortunately there was every reason to believe the IRA would do dumb shit like that because they'd decided to play sniper in the Netherlands three days previously.

I think it's fuckin' hilarious that the principle materiel support for the Provisional IRA came from (1) dumbass fucking Americans (2) mutherfucking Moammar Qaddafi.

Then he'd have to work for a living. That's not who he is.

Tucker Carlson's dad made his bones pursuing the "transvestite" angle against Liz Carmichael, rather than the "libertarian scam artist" angle, probably because Dick Carlson is also a libertarian scam artist. He then did PR for a bank and ran for office in San Diego, where his massive scumbaggery became a liability. Fortunately this did not matter because he had already sucked up to Ed Meese and married up. He was appointed to run Voice of America, appointed to run the Corporation for Public Broadcasting and appointed Ambassador to the Seychelles.

Tucker wouldn't turn down a cabinet position. Run for office? That's something the poors do.

As an admitted Apple detractor who has (counts) six Macbooks, two iPads and five iPhones under his immediate care and feeding, the reality of the situation is that Apple took the telecom industry's loss leader - the cell phone - and turned it into a high profit margin device. Apple makes more on every iPhone than Aston Martin makes on every Vantage. I'm staring at three Kindle Fire HD's 'cuz they're so cheap I can use them as auxiliary displays for my control surfaces but bloody hell replacing my kid's iPad so she could play Toka Nature cost like $500. And they consistently do it. Every year. For two decades.

The tech giant points to people like Monique Wilsondebriano. She launched the Charleston Gourmet Burger company in South Carolina. When she first started, she could not afford TV or radio ads. But she was able to drum up interest on Facebook.

'cuz here's the thing: I've bought FB ads, and we stopped when we realized that they were far more evil than the utility we were getting out of them. We were paying I think like $4 for every contact we got through Facebook. Now ask yourself: would you give all of your data to Facebook for $4? Then why are you giving it up for free? For that matter, if Facebook's data on you were worth that much why can't you just pay them to leave you the fuck alone?

Fundamentally the entire privacy-scraping industry doesn't want you to have any concrete data on just how worthless their business model is. There's a big delta between what consumers value their privacy at and what businesses value their information at and as soon as Facebook reveals what it is they're out of business. This is why Google's revenue per click has been going down every year.

Fuck Myanmar, dude, they went "hey Australia: we have to pay to show you news but crazy-ass conspiracy theories? Yeah you'll get that shit for free."

The principle issue with "tiny cars" is NTSB safety regulations. Just because a car weighs 900kg and can go 50 miles on 20lbs of lithium batteries does not mean that it doesn't have to stand up to an F150.

Back in like '06 or '07 Popular Mechanics took Honda to task over the fact that in 1989 you could buy a CRX HF that would get 80mpg whereas in '07 a Gen 1 Insight could barely hit 70 with a trunk full of batteries. They were all "what happened why do you suck now, maaaaaaan" and Honda was all

2008 Honda Jazz, the most popular car in the world at the time: 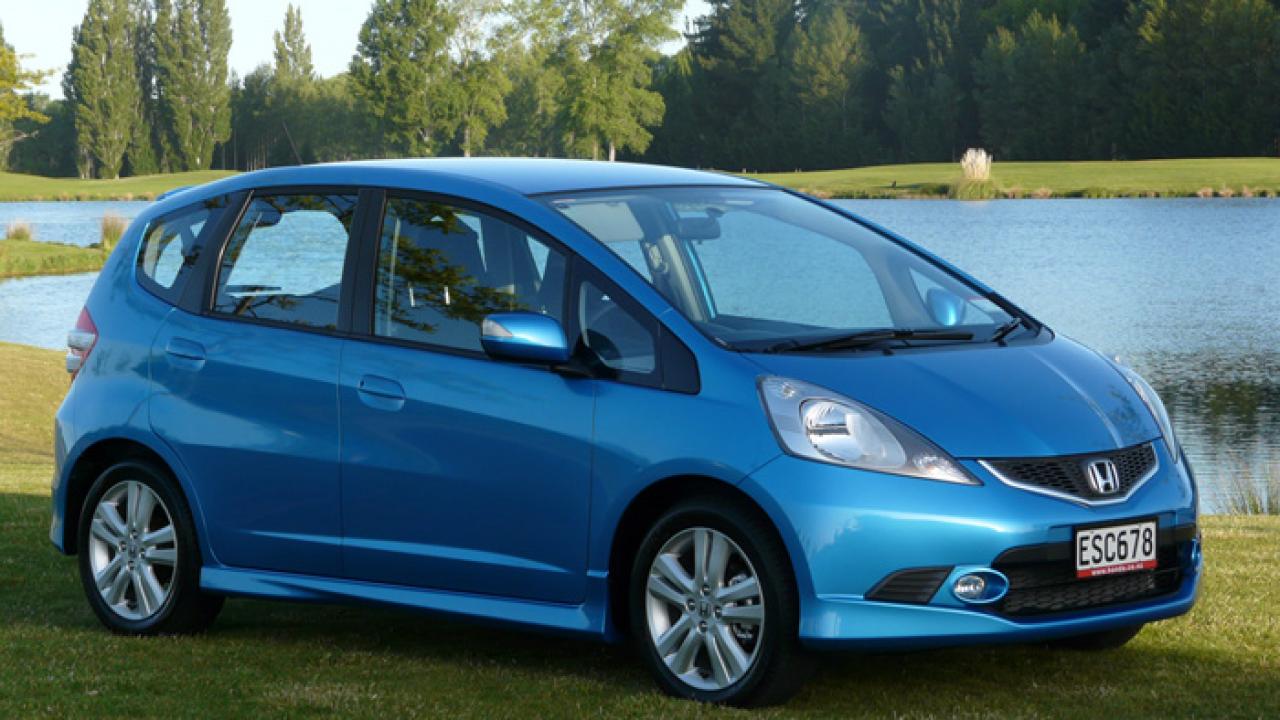 The difference between a Fit and a Jazz was dozens of body panels, subframe work, a relocated engine, different electricals and, in the calculation of one poor ricer who did the conversion just to be all JDM about it, an easy $15k worth of parts (aftermarket). That's entirely about American crashworthyness standards. Now, of course, Honda Jazz are Honda Fits because Honda sold enough in the US to go "okay we're all Americans now".

The Chinese aren't going to do that.

Of course that's pretty much how Google Plus got its numbers, right?

I find it hard to understand where the bar is for acceptable behavior from a public official, of any capacity.

You go to war with the army you have, d00d. It's almost always petty griefing and it's always tied to the target audience. The Dixie Chicks were burned at the stake for saying "we're ashamed that the President of the United States is from Texas" but Morgan Wallen saw a 300% spike in album sales after he got busted saying the n-word.

This is small-town bitter-ass politics in a bay-area commuter community. The median home is $640k. It's a 64% white city that wasn't even incorporated until 1999. The bar is "just this side of whatever I need to get that bitch for saying mean things on Facebook" and always will be.

Note that in Fresno, a mere 3-hour drive away, a member of the school board suffered no blowback for pointing a gun at someone in a fight at a school barbecue. Friend of mine watched it happen.