I certainly didn't know the history, but I'm pleased at the gesture by Bobby Digital.

This discussion reminds me of the NYTimes 1619 series, episode 3, on American music appropriation. Good listen if you have a minute.

I was on a jury in 2006 for a domestic abuse case. They intervewed the jurors, dismissed one I think, and then accepted that replacement. The selection took about an hour. For this Tsarnaev case they interviewed 256 people which is insane. At that rate I would guess you get both bogged down by the sheer number of people, but also by the minutiae of each persons differences thus leaving a larger hole of subject matter for the other side to fit an appeal into. I think peer selection still has a place in the process but it sounds like in this case they were doomed from the start.

A new HUM album came out recently. First in 22 years. I've always liked this band. This one does not disappoint. Here's a personal favorite:

390th Weekly "Share Some Music You've Been Into Lately"
ecib10
user-inactivated
text  ·  #weeklymusicthread  ·  #music
'I don't kid': Trump contradicts aides and insists he meant it when he asked for coronavirus testing to be slowed down
steve14
user-inactivated
independent.co.uk  ·  #whiterabbit
In which I finally graduated... and front-paged the NYT over international and domestic political calamities.
nowaypablo19
nowaypablo  ·
nytimes.com  ·  #sillyseason  ·  #self
sounds_sound  ·  131 days ago  ·  link  ·    ·  parent  ·  post: Giant bubbles keep The Flaming Lips at a safe social distance

No kidding. I was even thinking - haven't I already seen them do this once? Either way, it's still cool to see.

When I sold all of my pedals the only one I couldn't part with was The Rat. It sits on my work desk. 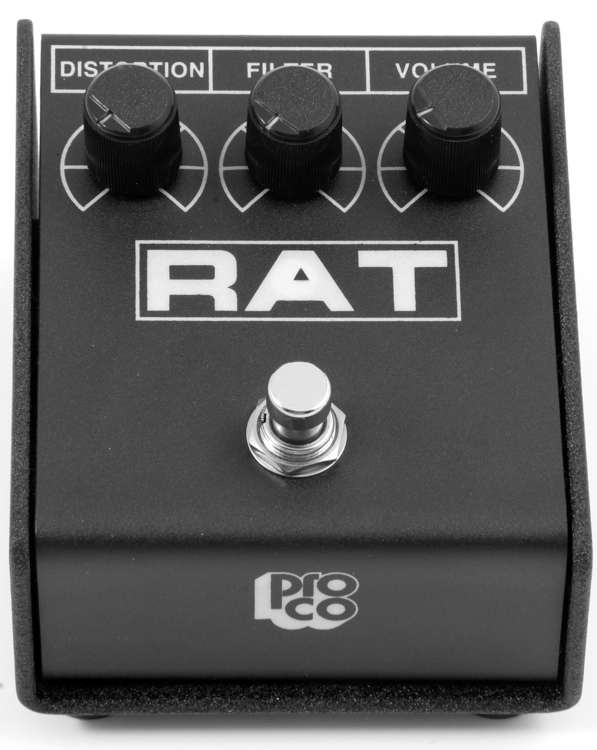