Who would have looked for philosophy in whales, or for poetry in blubber.

Piotr dropped right after my comment, and Jon went on for 62 laps before stopping.

The last three seem unstoppable. Chris was struggling through the night on the road course, but seems to have made a recovery on the daytime trail route.

Harvey has looked strong from the start, and Morishita is keeping up. This is what they look like after 300 miles over three days and three nights. 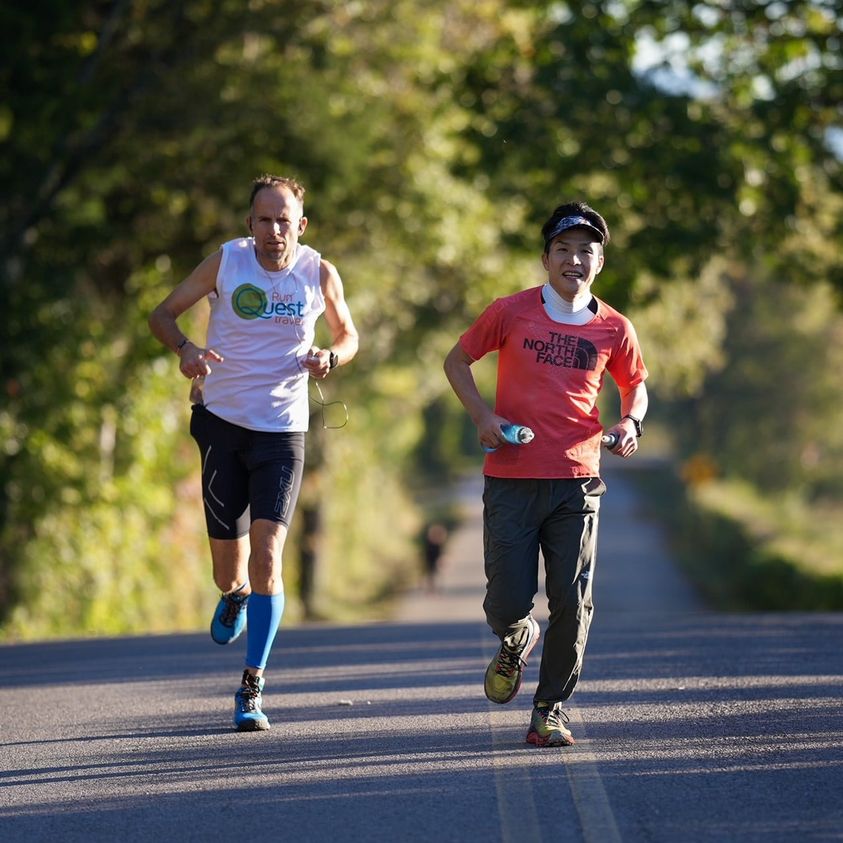 Out of 35 starters, five completed 60 loops, 250 miles, and all five went out for another loop.

All five are looking strong in the cool evening under the full moon.

Big himself appears to be on the course. 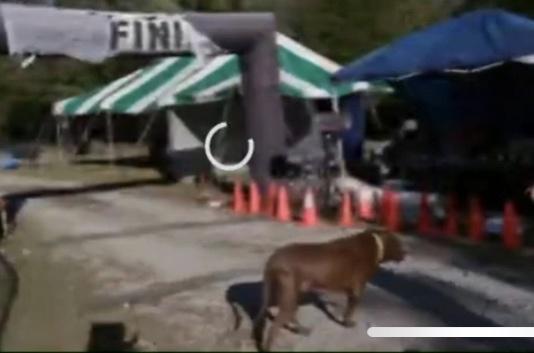 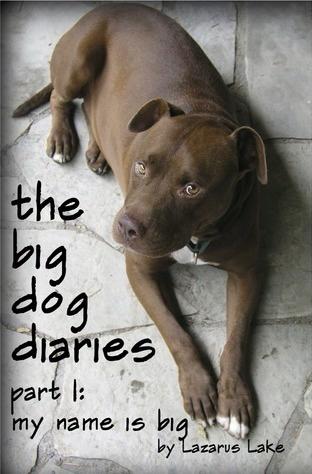 Looks like he bailed after 150 miles (36 loops) with local guy Mike Wardian.

so, we got the survivors off on yard 36.

they finished off the final trail loop with dispatch

Laz is blogging the hours

matthew shepard, who had been strong as a bull

fell and damaged his hip.

limping badly, he barely made it in to finish 31.

shawn webber made it in,

but he was ready to pull the plug.

ron wireman and jennifer russo did not finish within the hour.

of course a lot of runners have fallen well short of the marks they had recorded in qualifying.

but the difficulty of big’s is easily overlooked due to the quality of fields that have run here….

which is only fitting for a race to be considered a world championships….

here are some statistics:

most 30 yard performances in a single race:

it only follows that this year’s field,

despite the issues caused by covid restrictions was indeed the best ever assembled.

the number of runners over 30 yards would support that,

there have been some casualties this last few hours

but there are still 23 athletes out on yard 32

the fun has just begun.

so i need to take a quick nap.

the 10 minute sleep i got overnight is about to wear off!

Here’s a gallery of the entrants, including those who were unable to attend due to being European:

Yukinori Yoshida is still in it after 100 miles.

The Bloodhound Land Speed Record project is looking for a new owner after its chief exec, Ian Warhurst, confirmed the vehicle is up for sale.

I think I could have pushed the pace a bit to avoid such a close finish. There were a lot of times when I was content to be simply moving forward at a sustainable speed. I didn't spend much time at aid stations or resting, so making better time on the flat and downhill sections would have helped.

It was strange getting to Laz, it was a scene I had envisioned many times and felt like a lifetime moment. But I was just one of hundreds of entrants to Laz and he was having a conversation with someone else standing nearby. I asked him if I could hike to the finish but didn't even pay attention to his answer, knowing I couldn't trust it. The last two hours were mentally exhausting, alternating between thinking I had a comfortable finish and that I could still throw it all away. If you go for the 50K and miss the final deadline, it's recorded as a DNF, same as someone who bailed out at Rat Jaw.

Thanks for your comments!

Thanks mk! It was in many ways a day of very low probability.

Do you plan to watch? There might be some streaming options here:

Thanks! I was thinking about you braking on the downhills at your triathlon. If you knew nothing bad would happen, you could go faster, but it's hard to build that confidence.

What Can We Expect From Kenenisa Bekele in Berlin? No One Knows For Sure
_refugee_4
WanderingEng
runnersworld.com  ·  #running
2021 Barkley Fall Classic 50K
WanderingEng7
wasoxygen  ·  x 2
fiatjustitia.net  ·  #running
wasoxygen  ·  33 days ago  ·  link  ·    ·  parent  ·  post: Global Average Sea Level wager between mk and wasoxygen, to be resolved on January 1, 2040

Bryan Caplan has a perfect betting record, so far:

But he bet Yoram Bauman in 2014 that the pause in global warming observed from 1998 to 2013 would continue another 15 years.

I think he will lose that bet.

But Caplan gets the last laugh: he predicted that he would lose the bet when he made it:

For the record, I am not at all expert in sea level change. I’m entering the bet on the basis that your forecast appears to exceed most official projections, which if anything have a tendency to exaggerate the threat IMO.

Also, the 3.4 mm/year so far extrapolates to 163 mm by 2040, if my arithmetic is correct. I can imagine more reasons for the trend to accelerate than slow down (though the 25-year trend is barely more than linear), so my best guess for 2040 is 200 mm.

Did you have to run barefoot on concrete to T1?

The downhill cycling sounds intense. Do you have to resist braking?

Marginal Revolution described a sneering critique of "one of the worst studies i've ever seen in any field" as "Overstated, unreasonable, and too polemic" and your sober expression of reservations is a lot easier on the eyes.

But polemic does not mean wrong, and the author makes some valid points:

· Medpage Today observes that "The primary endpoint was reporting symptoms consistent with COVID-19 followed by a positive serology test to document SARS-CoV-2 infection." But this measure (aside from the unreliability of self-reported symptoms, and more than half the people with symptoms refusing the blood test) was not taken at the beginning of the study, so the before-and-after situation is open to interpretation.

· When the study was mentioned in the Washington Post, it pointed out that "the intervention group was found to practice more social distancing, which may complicate the findings on masks." There were many other consequences of the interventions, but masks were given primary credit, with the usual hyperbolic headline stating "Massive randomized study is proof that surgical masks limit coronavirus spread".

"Randomization of treated villages to no incentive, monetary incentive of 190 USD, or nonmonetary incentive. We announced that the monetary reward or the certificate would be awarded if village-level mask wearing among adults exceeded 75% 8-weeks after the intervention started."

So some villages had something to lose if they didn't please the researchers.

Has the spread of influenza-like illness changed so much since 2019 that we can't rely on the WHO's review of the evidence? 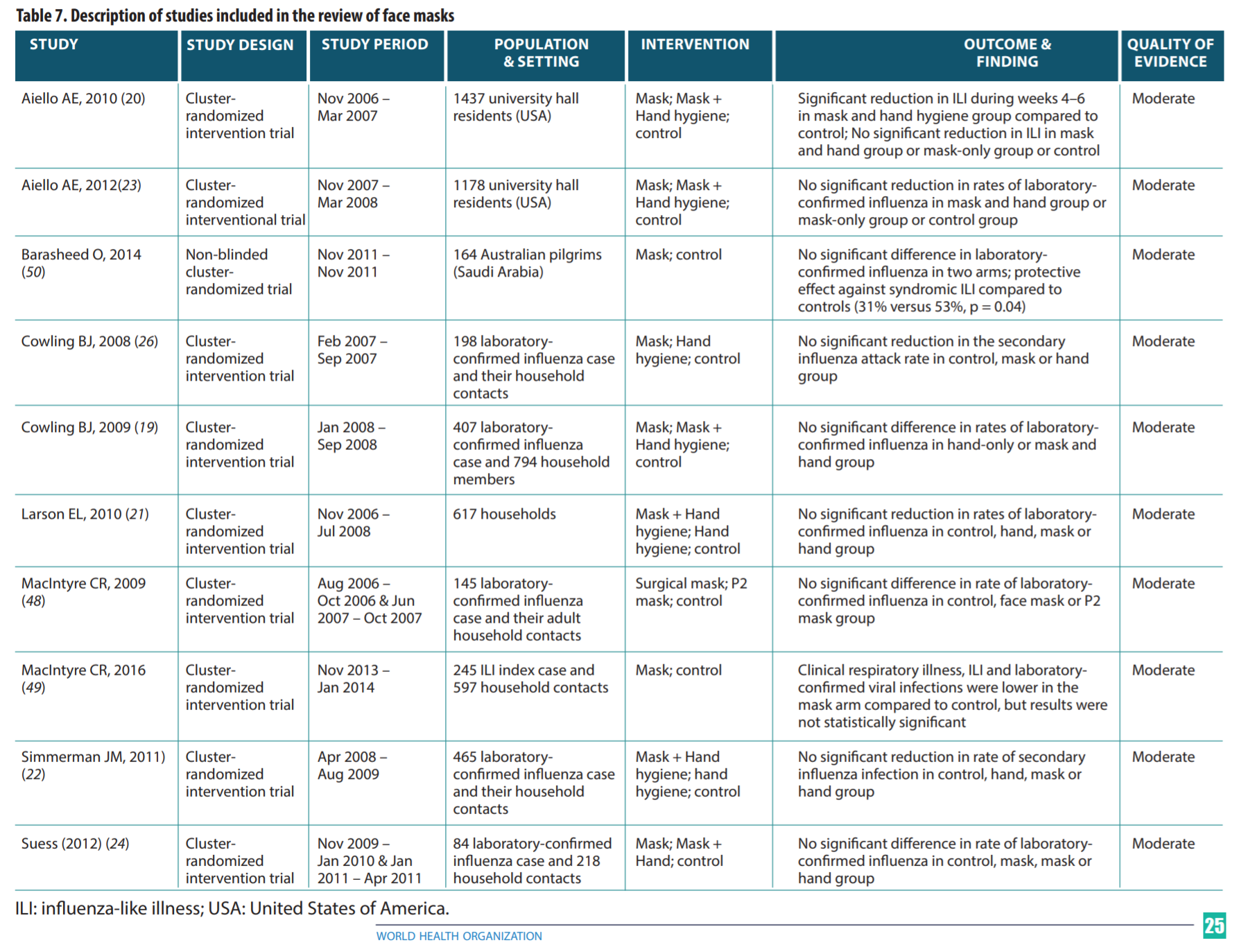 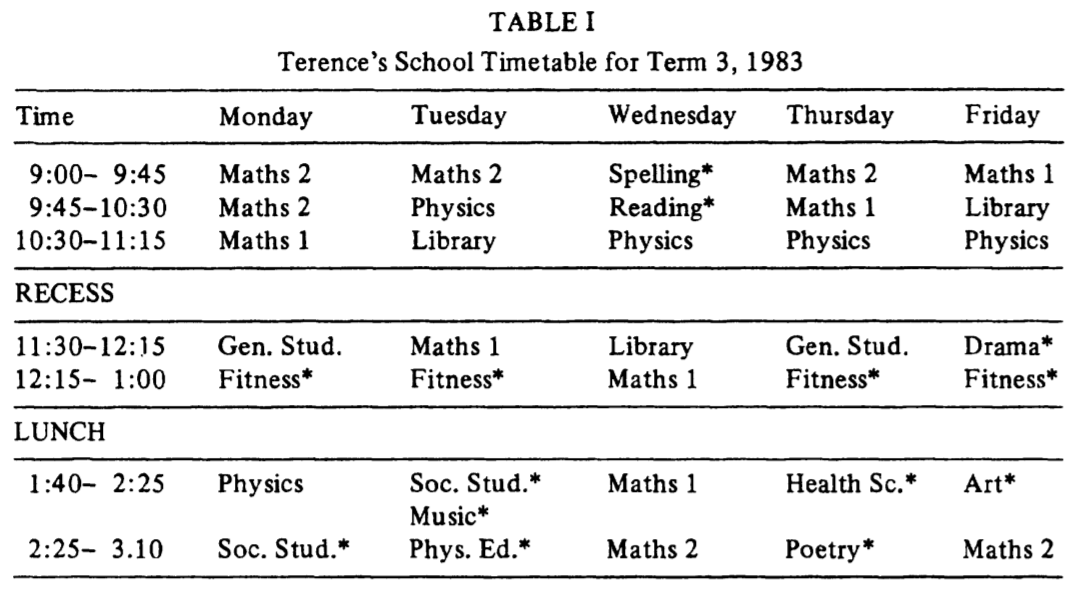 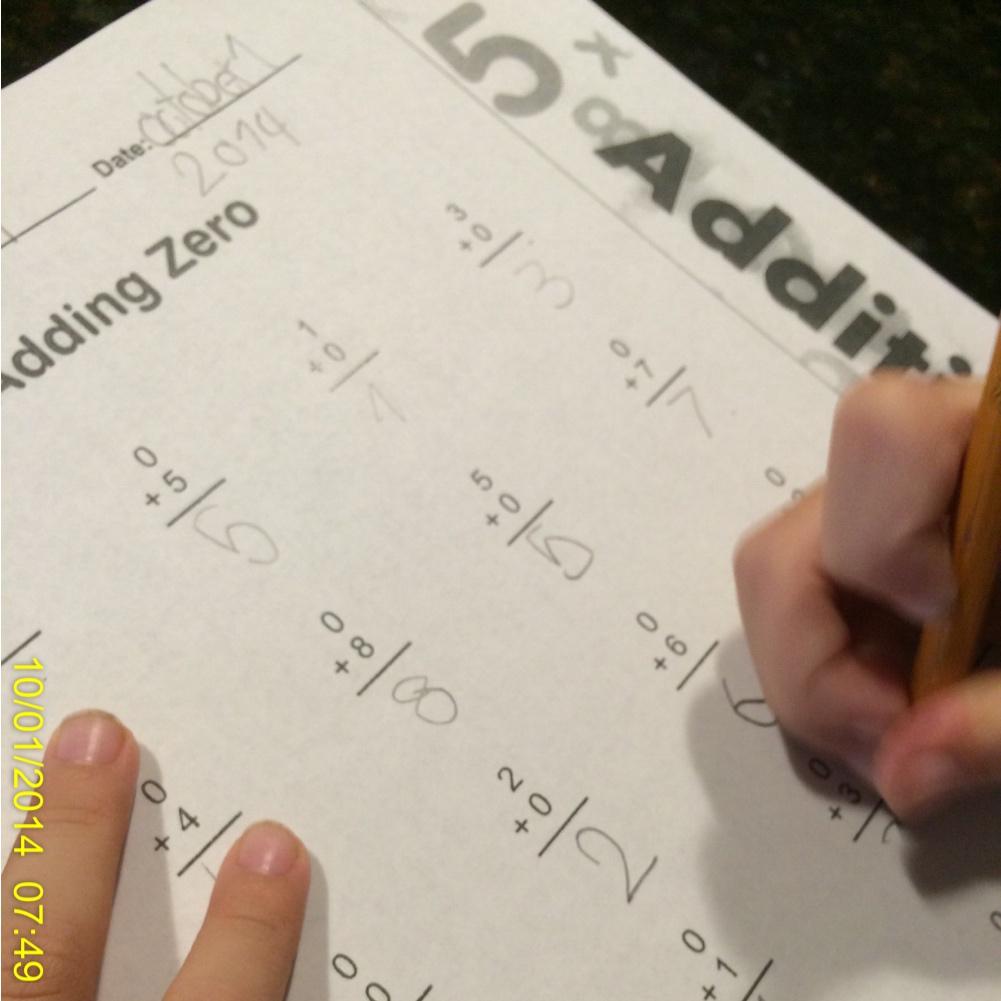