I live in the middle of French nowhere with a dog and a guinea pig and chickens galore. 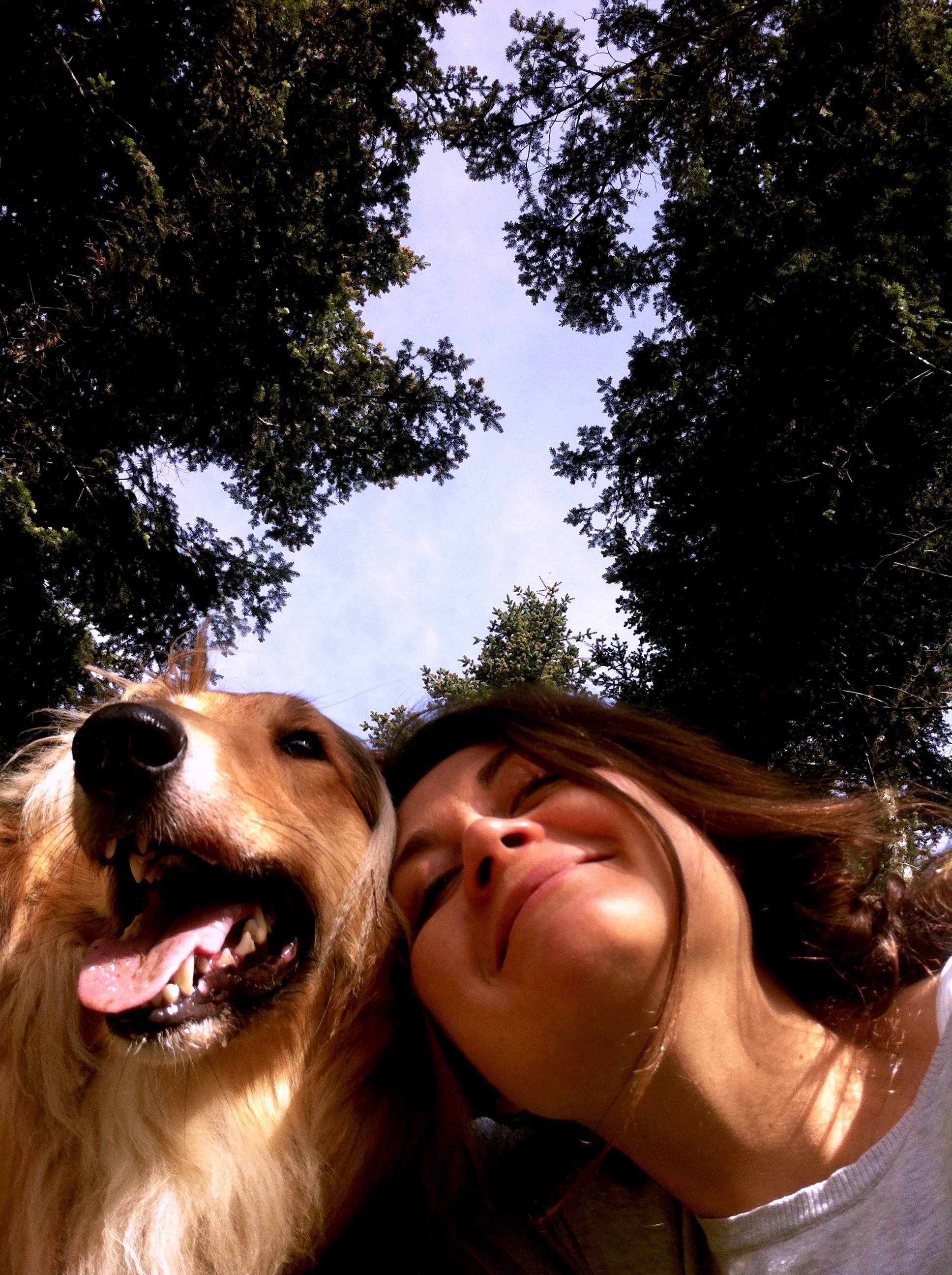 I'd forgotten about Velvia. Loved that film.

I love (or maybe hate? definitely have very strong feelings about) Soviet brutalism. What was this structure intended for?

You got me :) I do indeed spend as little time on film sets as possible!

I fear I may have given the wrong impression: I am deeply indebted to script supervisors, they are absolutely vital (and tend to be lovely, unassuming people with minimal ego issues too, if the ones I've met are anything to go by).

My point was that for editing, their input in ensuring emotional continuity is what matters above all else. Then maybe eyelines and whatnot. Hair and stuff maybe next. Straws further down the list. I agree with the sentiment expressed in your OP 100%. I just feel Vanity Fair's exploration of the role of Script is a bit simplistic.

I wasn't aiming to antagonise, just to add to the debate :)

this british show where a ghost, a vampire, and a werewolf live together and try to pass as normal people.

This sounds amazing. What's it called?

I'm a film editor. None of that stuff is stuff I care about, tbh.

Straw continuity? I think if the viewer is watching the straws there's something more seriously wrong with the film.

Clock continuity would only really be an issue if the plot centred on time (24, for example, or a bomb that's scheduled to go off at a certain point or whatever). Otherwise why is the audience bored enough to be looking at that?

I even liked the eyeline being low, although it massively changed the performance (made him seem like he was shirking the issue, which I quite enjoyed).

There are serious errors that occur without a script supervisor, however, that this video doesn't mention. A character running on in the wide shot and walking on in all the others, for example, means that you can't use the wide and thus have problems establishing place etc. Or a character who is really angry in all the shots taken in the morning and then super chill in the rest of the coverage which was taken after lunch (or even a day/week/month/year after) means you can effectively only use half the shots.

I agree that script supervisors are vital to the success of a film. But flagging up the placement of objects is the least of what they do.

I was this girl! I LOVED math (except I called it "maths" because UK) all through elementary school, right up until the age of 14 where suddenly only boys were supposed to be good at STEM and girls (especially the cool girls, who were the ones who got dates and I desperately wanted to be included in) were good at Literature. So guess what? I got good at literature. And went on to do Social Sciences. And it was boring and I was fascinated by theoretical physics and molecular biology but by that time I'd missed out on the math I needed to study these subjects at a high level.

I think the world has changed now. But I'd love for this little girl to keep her options open as long as she can :)

My kid just started doing arithmetic with negative numbers, no one has ever taught her anything about them
nowaypablo22
cgod  ·
text  ·  #parenting  ·  #education
edricarica  ·  1420 days ago  ·  link  ·    ·  parent  ·  post: Fucking businesses fucking up the fucking democratic process.

I enjoy learning Americanisms on Hubski :) In Britain we call them "soft drinks", except up North (Northern England, which is anything above Birmingham if you're a Londoner like me) where they also use "pop" and people of my mother's generation who say "fizzy drinks" or simply "fizz" (although the latter can also refer to Champagne).

I wonder what it is about a carbonated beverage that makes its nomenclature so regionally varied?

It's a really boring town near enough to London for commuters. But Oh what a glorious name.

Also I'm not sure what the reference to Rick and Morty brings to the debate? It's a successful enough show that has some slapstick humour (sorry I'm British) in it, but I'm not sure that it defines an entire new zeitgeist?

What a beautiful voice. I feel if I died in this man's arms I'd die contented.