I got to visit Svalbard a few months ago, and I took some photos that I thought turned out pretty good. 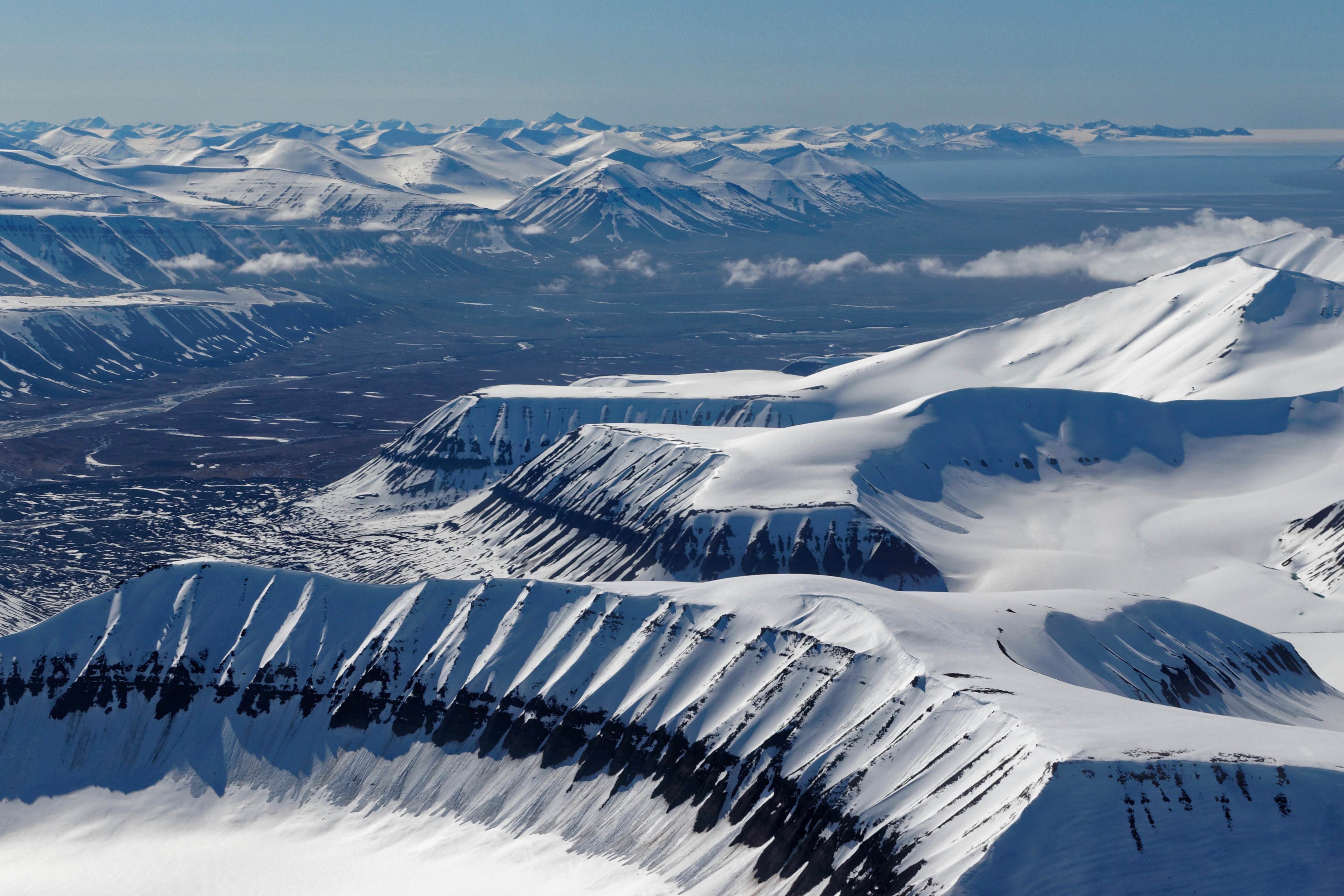 What the terrain looked like from the air. I don't know why, but the nearly alien desolation of Svalbard really appeals to me. It feels like a place that we're not supposed to even be in, and there's a sort of savage beauty to it. 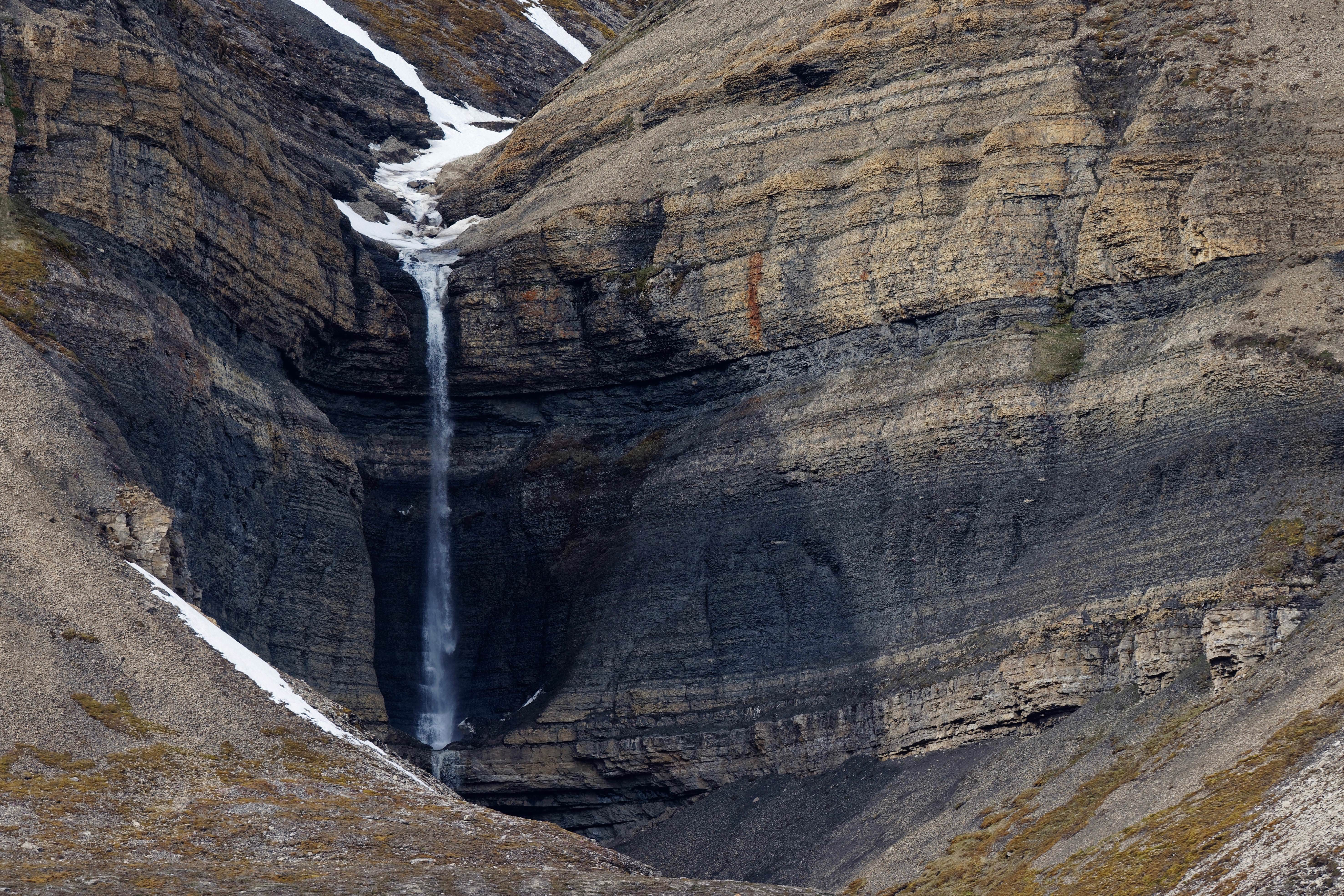 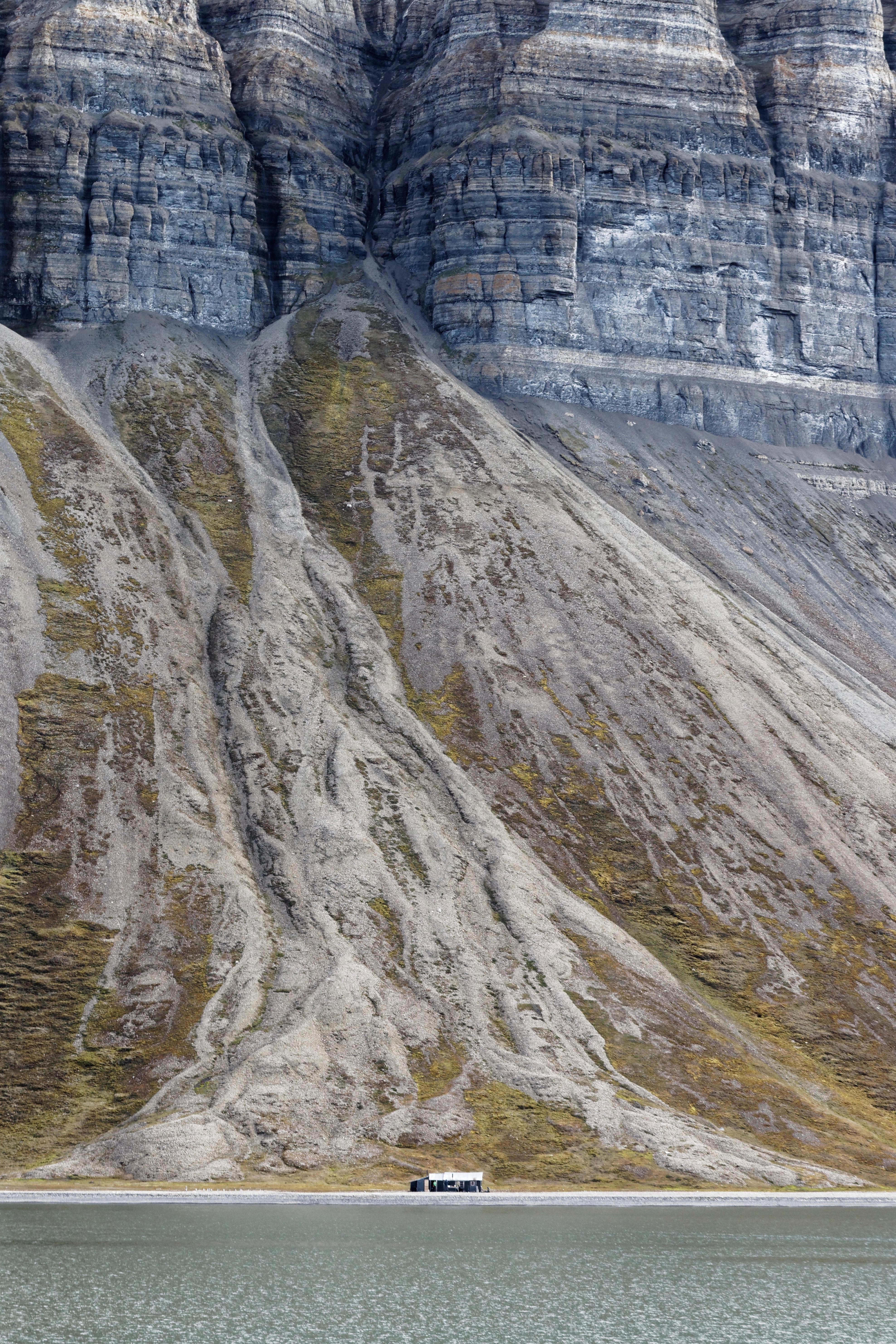 Cabin by the sea. Trappers, maybe? 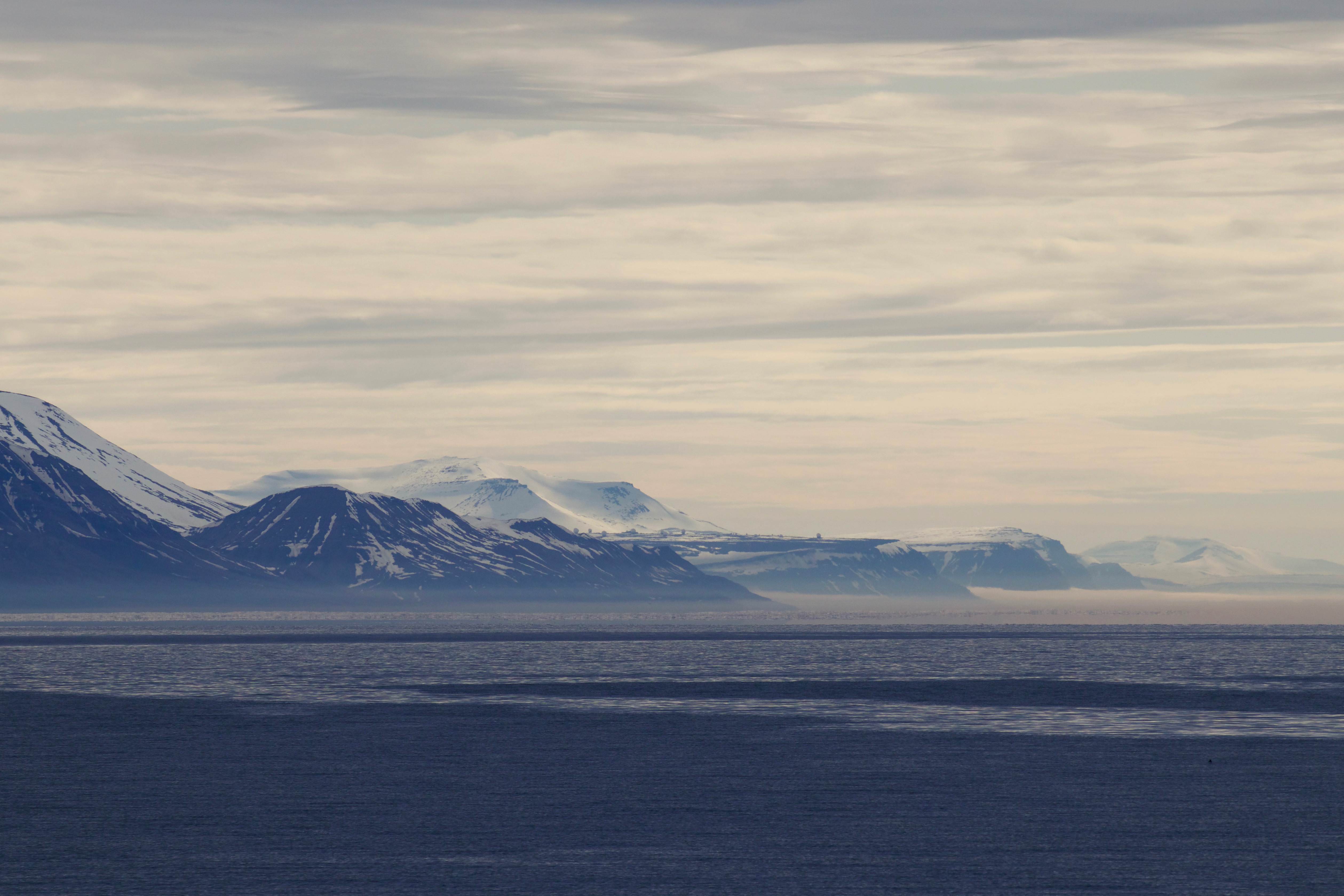 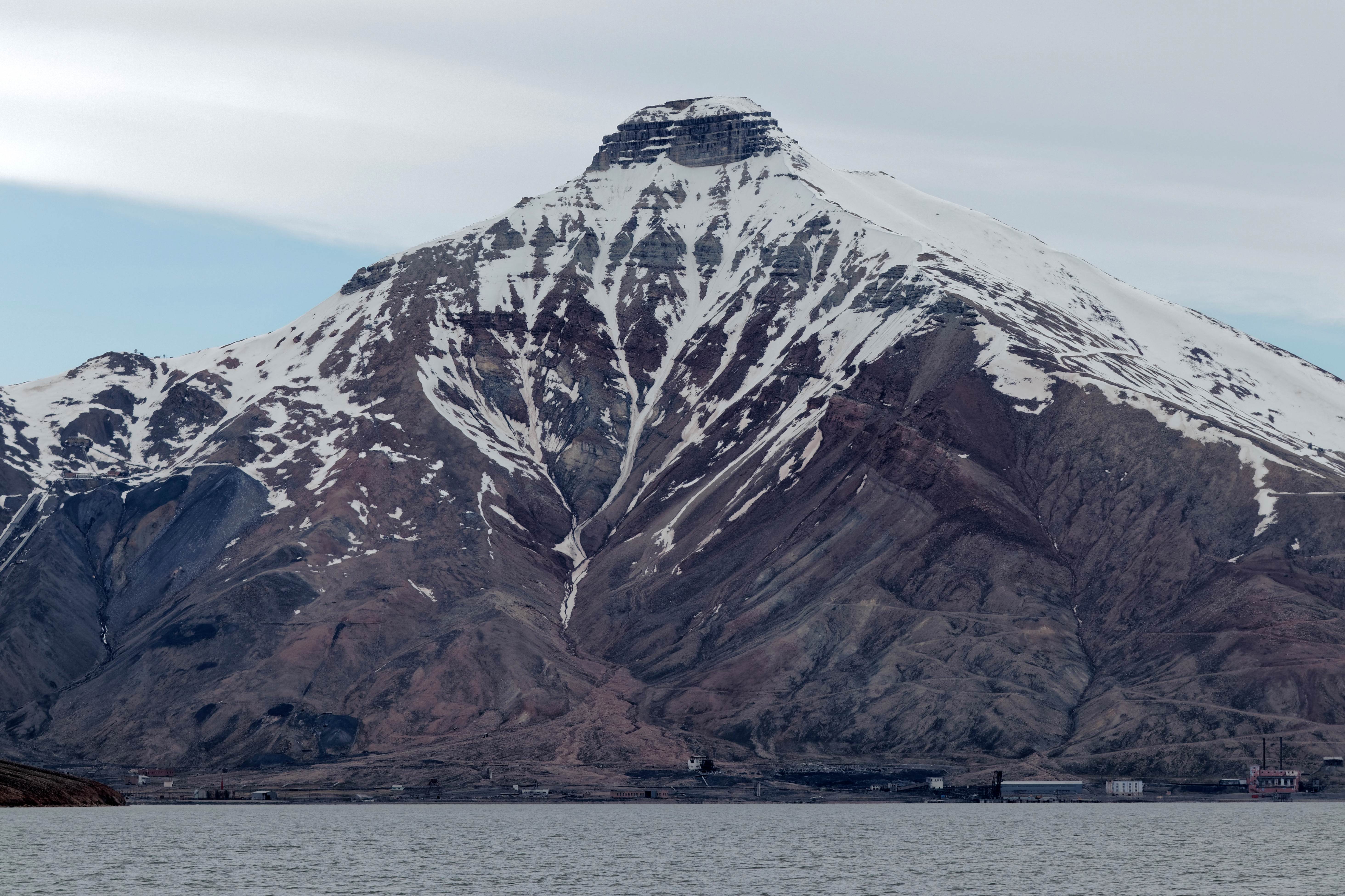 Soviet/Russian coal mining settlement called Pyramiden. Mostly abandoned, but there's a hotel in one of the old dorm buildings nowadays.

Part of the actual mine in Pyramiden. 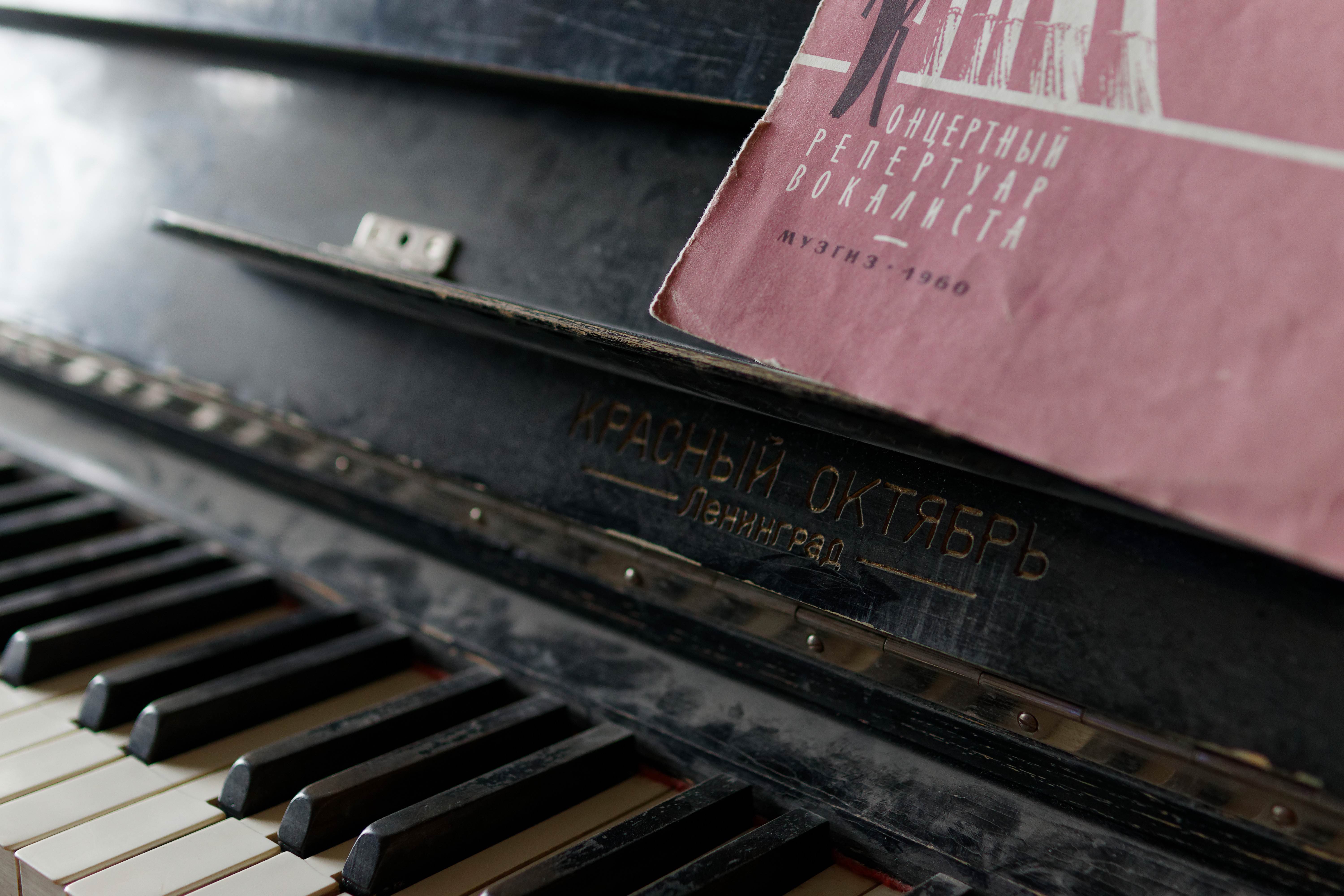 A Red October piano from Leningrad 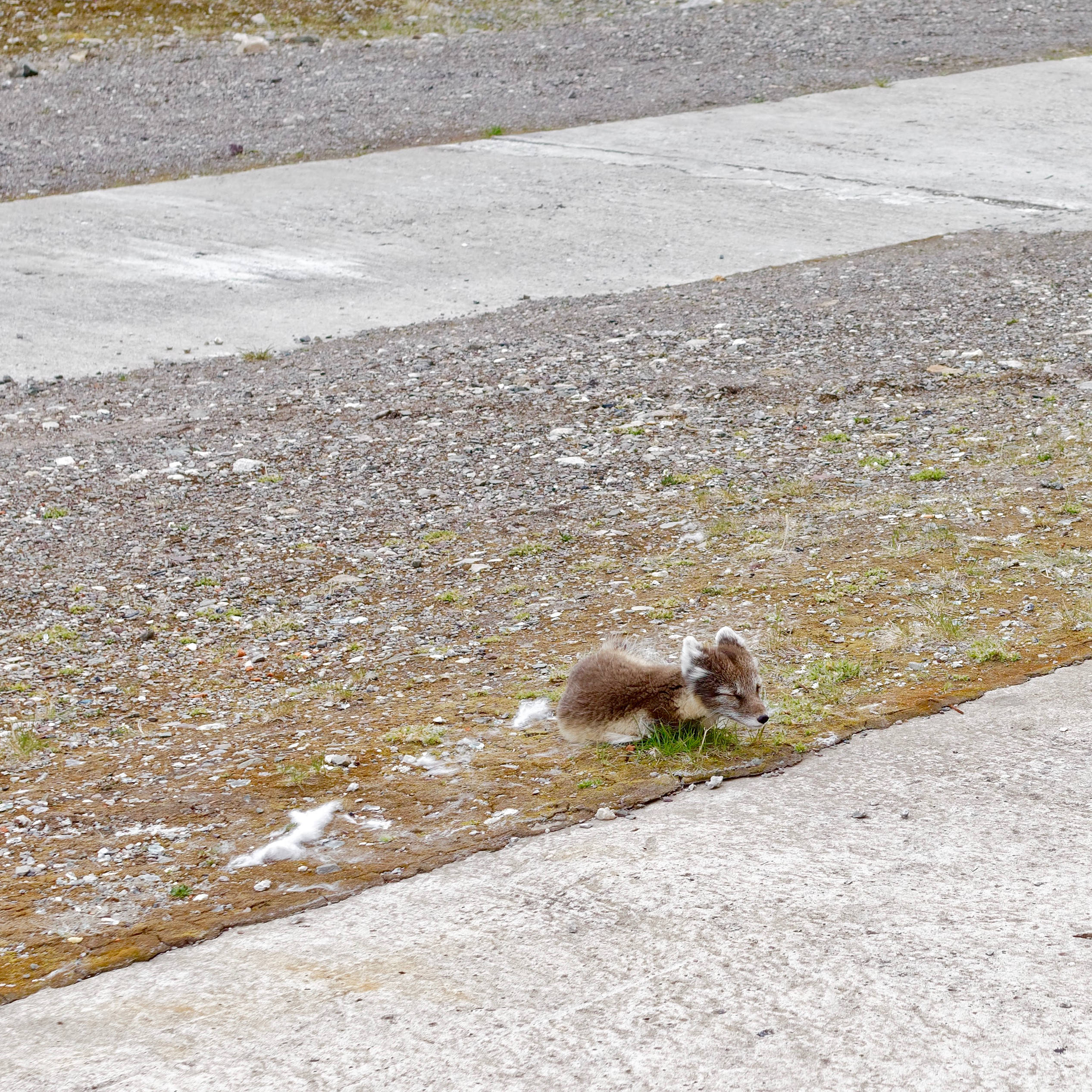 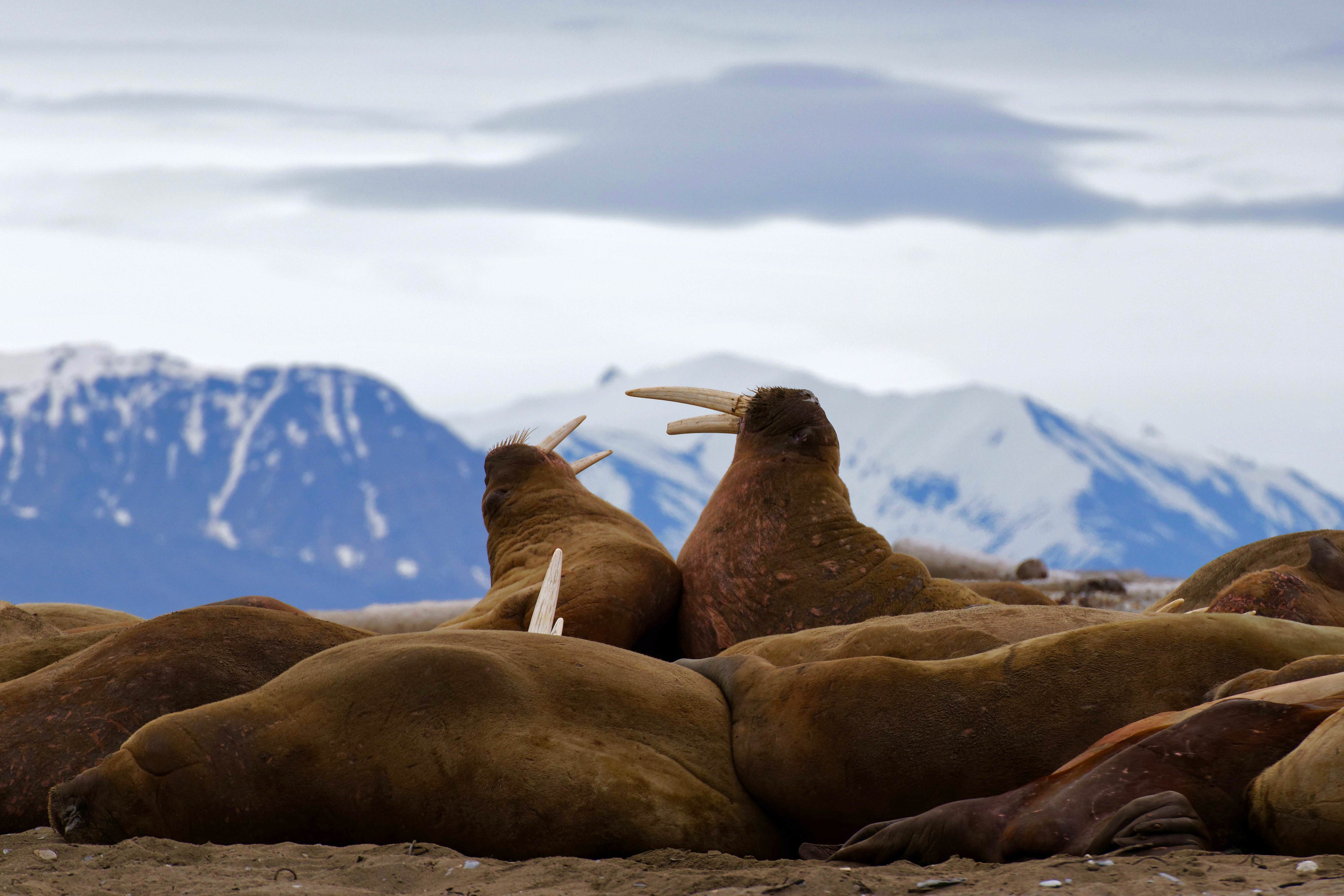 Walruses having an argument 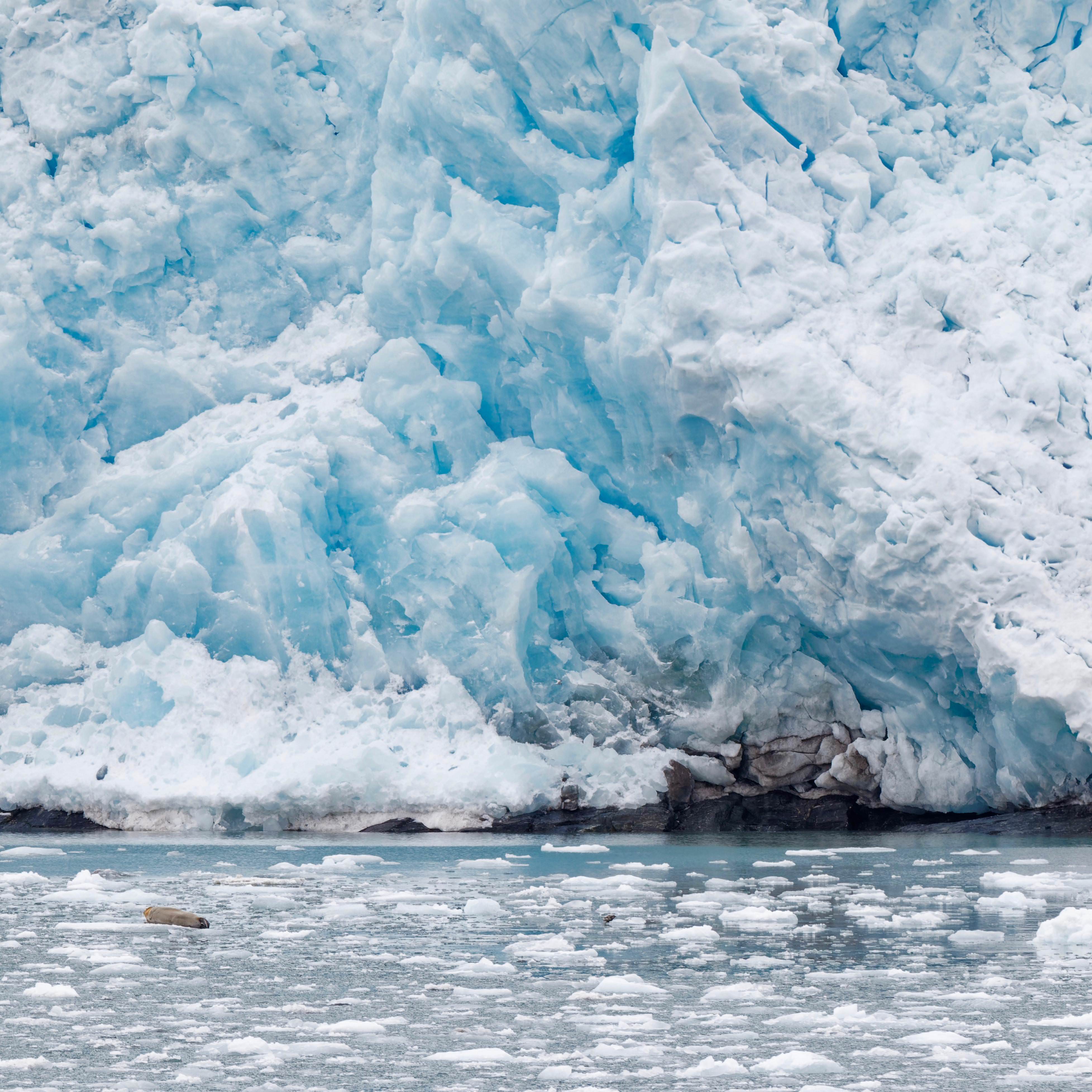 I've been to Svalbard twice myself, to visit my grandfather who lived most of his life in Longyearbyen. Once in summer, and once in late winter (after the sun had returned). It's really a beautiful place, and a fascinating community. It will be interesting to see how they'll fare now that the last coal mines are closing.

Thanks! Glad you liked the pictures.

I heard so many stories about how the "lifers" of Svalbard (so people who've mostly only lived there, and aren't just there seasonally) can get a bit… strange. Considering how isolated some people choose to live, and how brutal the winters must be, it's not exactly surprising. And I don't mean any of this negatively, mind you; the locals I talked to (permanent or not) were really happy to share their experience, and I was happy to learn. Svalbard really, really resonated with me, and I don't fully know why. I just want to ski from one coast to the other and gawk at glaciers (because holy shit have you seen those damn things?), or go camping in Pyramiden, or see what the stars look like in the middle of nowhere when it's actually dark.

What did/does your grandfather do there, if I may ask? Miner?

He was a machine operator by trade. For a while he worked in the mines, but for most of his stay he worked as a bus driver.

I guess he had a few quirks, but he never struck me as particularly strange. While I only got to visit him twice on Svalbard, he had a summer residence in southern Norway, where I'd visit every summer when I was young. :-)

Dude this is incredible. I never even knew Svalbard existed. Based on your pictures alone I'd love to visit. I looked up flights and they're surprisingly reasonable.

I was only there for 3 days (long story), but I figure a week or two would probably be good, depending on what sort of activities you like. Pyramiden was great (although I would have loved to camp over there and explore it properly, instead of just the few hours we got during the day trip) but the boat ride over there from Longyearbyen takes like 3h, and we did this "walrus safari" thing where we got a private boat & guide who took us over to an island with a walrus colony, and we did some whale spotting (even saw a blue whale, holy crap).

It was summer when we went there (so at most a sweltering +10°C, apparently about as hot as it gets), but I think the next time I go over there I want to go during the winter (but after the sun's up, at first anyhow). Would love to do a looong ski trip (maybe even from coast to coast, but that'd be at least a few weeks' worth of skiing); that'll probably require glacier safety courses, but those might be doable there since they have a bazillion nature-oriented tour companies. There's probably snowboarding and downhill skiing to be had as well, but I'm more of a hiker / cross-country person so I don't really know. Generally if you're at all an outdoorsy type, you'll probably like it. Don't know how hiking in the summer would be, but my guess would be not too great since it seems like everything gets a bit muddy so it might be a bit of a slog (but this is based on very limited knowledge.)

One thing to keep in mind is that you really can't go anywhere outside Longyearbyen (the biggest settlement & "capital") without a guide, since you need someone with a rifle in your group due to polar bears (I'm not kidding.) You can try applying for a rifle permit if you know how to handle guns, but I don't know what the bureaucracy on that would be.