yep yep, can view while not signed in!

btw bl00 now you can share links as a subscriber that automatically unlock the article for non-subscribers (share -> copy link).

Thanks! I think I'll have put 750 miles on the car by the end of the month...it was definitely time.

I bought my first car this past weekend.

While cryptocurrency may seem “out there” to some, it’s becoming increasingly popular with Americans — especially younger ones. Our survey found that 22% of Americans currently own some form of cryptocurrency, and that percentage is higher among millennials and Gen Zers:

Why are people choosing cryptocurrency? While the majority sees it as a way to invest, a significant portion see it primarily as a source of payment or form of money.

While 74% of Americans don’t own crypto and never have, it’s the older generations that appear to be the most leery.

There are two other important ways to look at this:

Going beyond age, gender and income, it was 2020 when they decided to dip their toes in the crypto pond. Of those who currently own or have owned crypto, 32% said 2020 was the year they first purchased it.

Kapfidze said there were major increases in value with all types of assets in 2020, including stocks and real estate. Crypto was among those that increased, and that may have attracted a lot of new people, which then perpetuates itself upward. He said the risk is that the same will happen on the downside if people decide it’s not the great thing they think it is.

Nearly half of Americans regret not buying Bitcoin years ago

A good portion of Americans wish they acted earlier, with 46% agreeing that they regret not buying Bitcoin years ago. Still, the majority (55%) said they had no regrets.

When you get into the crypto game, Kapfidze said, can greatly influence how well you do, as the people who join late often pay the people who came early.

“It comes down to a question of where are you in the chain in terms of whether you make or lose money,” he said. “That’s the gamble you’re taking.”

Getting rich is the name of the crypto game, as 62% of crypto investors said they think it’s likely they’ll get rich off it, compared with the 18% who said it’s unlikely.

Men are the biggest believers in crypto’s potential, as 69% said they think it’s likely they’ll get rich off their investments, versus 53% of women who said the same.

But most crypto investors don’t think it’s necessarily a get-rich-quick scheme. In fact, 63% see it as a long-term investment — including 100% of baby boomers who were surveyed.

Keeping in line with that way of thinking, 50% of investors said they plan to hold their crypto and (hopefully) watch it gain value, but not everyone is on board with that.

Risky business: Nearly a third of crypto investors don’t have their private key written down

Like losing a winning lottery ticket to a gust of wind, you may not be able to access your crypto funds if you lose your private key.

You get a certain amount of tries to input your password, but you’re out of luck if you’re wrong. And it happens. In fact, The New York Times reported in January that (according to data from Chainalysis) about $140 billion worth of Bitcoin was apparently lost or in stranded wallets.

So, it’s a bit concerning that of those surveyed, 32% said they don’t have the private key written down somewhere.

Those who buy crypto tend to be a bit skeptical about its security in general. More than 7 in 10 (73%) of crypto owners said they’re concerned with their crypto disappearing.

Different risk: Getting mad at your significant other because of crypto spending

Beyond losing your crypto key, another risk of using crypto may be angering your partner. The risk is real, too, as 71% of consumers with a significant other said they’d be mad if their partner spent money on cryptocurrency or NFTs.

However, the majority of that group would be OK with them spending a smaller amount on it:

While a lack of trust in crypto is the biggest reason people cite for not buying it (35%), others seem baffled by it. Another 32% said they wouldn’t know where to start and 24% said it’s too confusing.

That doesn’t mean they’re dead set against it though. Nearly 3 in 10 who’ve never invested in cryptocurrency would consider doing so at some point.

Willingness decreases with age, however, as 40% of Gen Zers who don’t invest in crypto would consider it, compared with:

NFTs are essentially digital proof of ownership and authenticity of digital collectible items, such as video art, original memes, tweets and virtual trading cards. They’re not extremely popular at this point, but perhaps more so than you might think — particularly with younger generations.

Because each NFT is unique, Kapfidze said their value depends on how many others are interested in them.

As many of them are related to art, he compares NFTs to collecting art. Most art doesn’t appreciate in value significantly, but a few key pieces may, which is why art collectors often have large portfolios with hopes that those that gain value will make up for those that lose value.

Of course, you don’t know that in advance, so it’s a game of odds. Kapfdize said that may be one way to approach NFTs — buying them in large numbers to try to mitigate risk.

MagnifyMoney commissioned Qualtrics to field an online survey of 1,048 Americans, conducted March 18-24, 2021. The survey was administered using a non-probability-based sample, and quotas were used to ensure the sample base represented the overall population. All responses were reviewed by researchers for quality control.

We defined generations as the following ages in 2021:

While the survey also included consumers from the silent generation (defined as those 76 and older), the sample size was too small to include findings related to that group in the generational breakdowns

Even skipped the cross-training (extra rest day), and shuffled some of the Saturday stuff around and it still worked a treat.

I know I have a habit of saying "watch this space" and never saying anything...

...but watch this space (pun mostly intended?)...I have thoughts.

unrelated to this article, i'm really looking forward to a career of silent and not-so-silent anti-chinese sentiment being directed my way.

City Lights will always be near and dear to my heart. 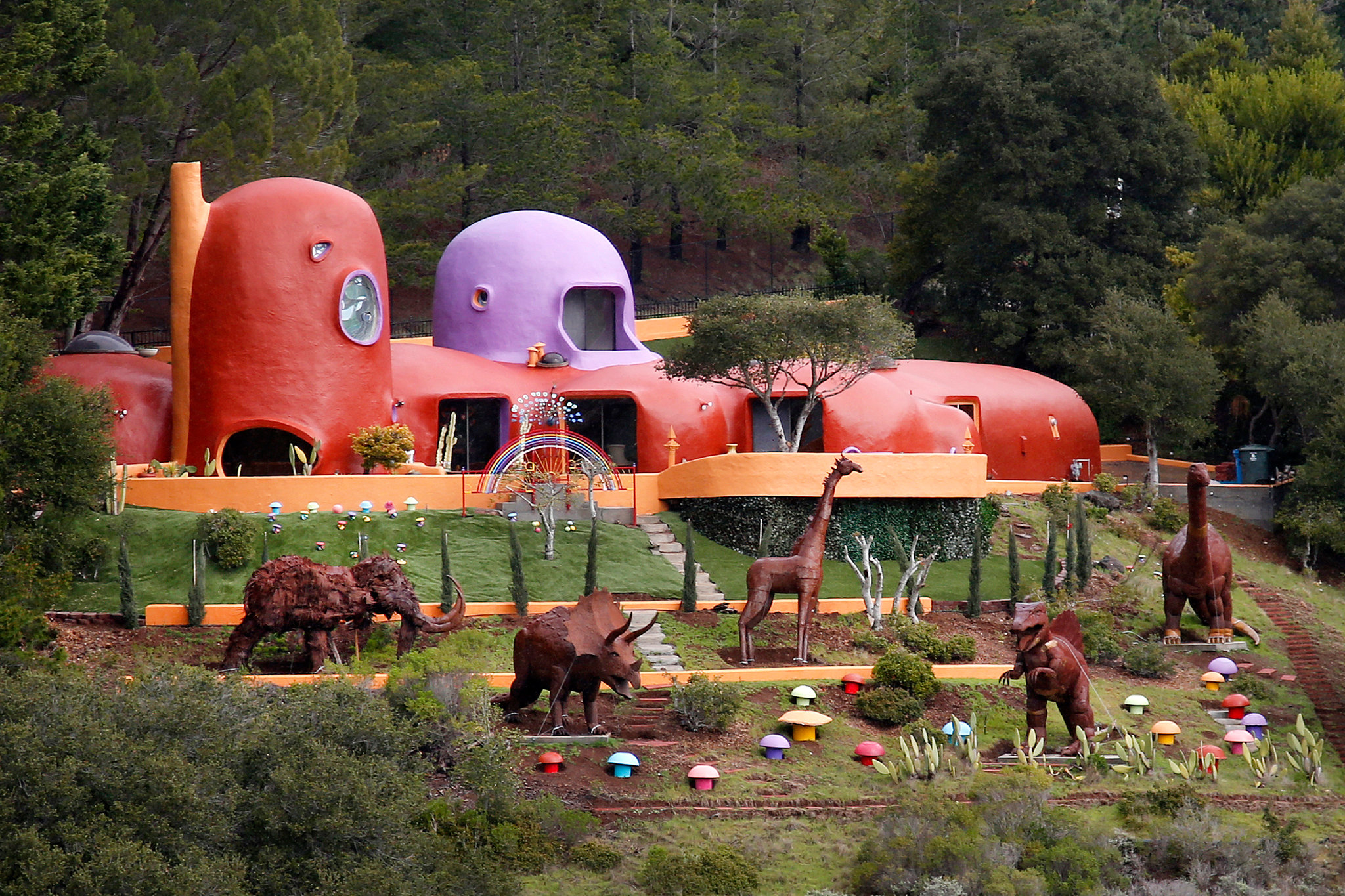 Man, seeing leapsecond.com as the URL brought me straight back.

Did I ever tell the story about the time I convinced a company to let me borrow a $50k cesium clock?