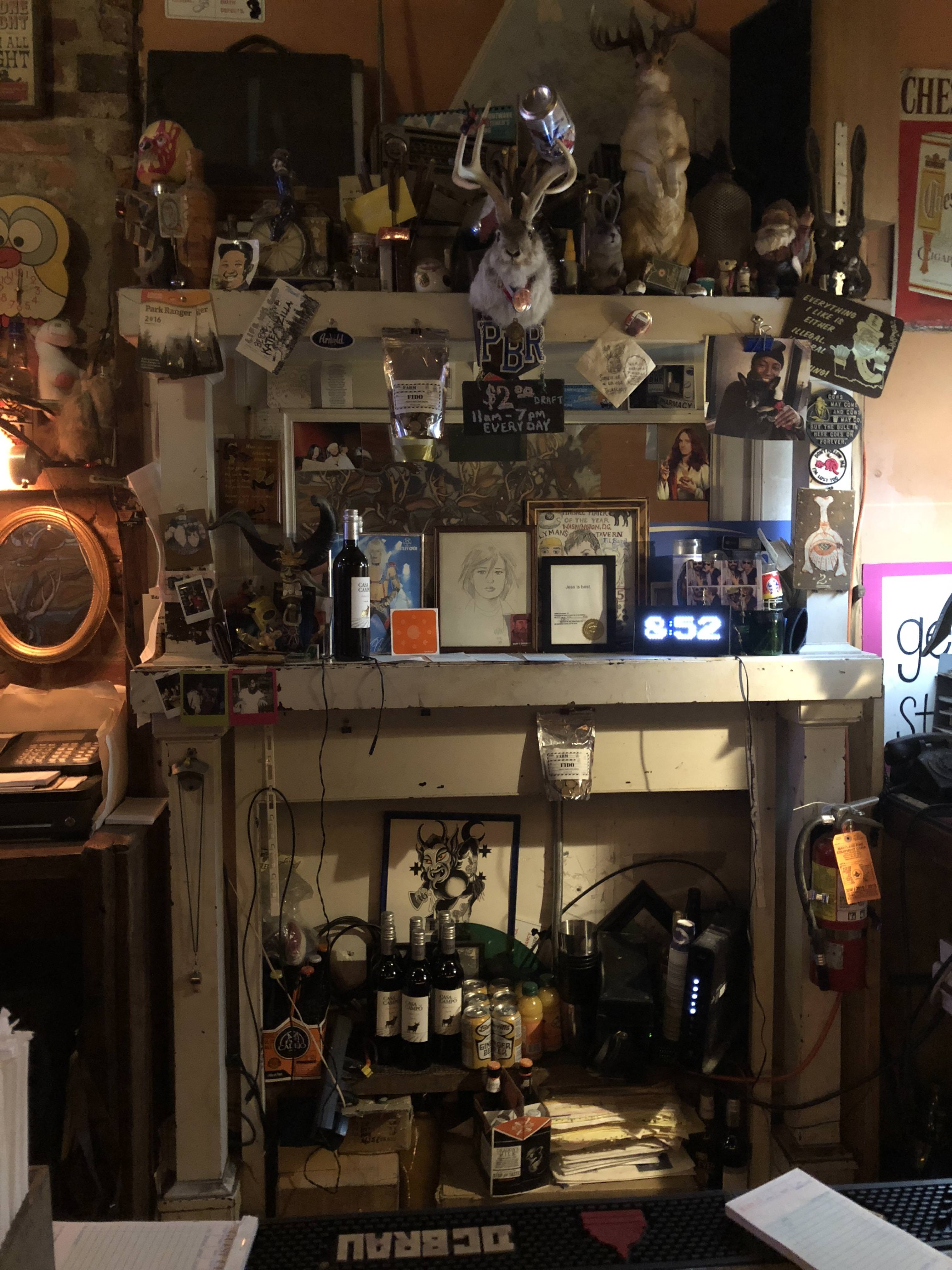 The State of Hubski doesn't happen every year. It's happening this one.

Not only are we coming to the end of the 2010's, 2020 will be the year that Hubski turns 10. I created the mk account 3313 days ago; part of launching news.arc includes the creation of an admin user.

As you all know, thenewgreen has been instrumental in building what user base Hubski has, and he remains a committed (if not totally consumed by Forever Labs) believer. insomniasexx, b_b, and sounds_sound take much credit for community development (and our better design decisions) as well. forwardslash remains a constant source of technical support, and much of the code base bears his fingerprints. rob05c delivered a monumental improvement by migrating us from files to a PostgreSQL database, which meant that Hubski wouldn't eventually freeze like the Tin Man. rob05c, if you are reading this, I now have some understanding of your integration, and can actually troubleshoot. akkartik helped me cut my teeth on Arc, to deal with early scaling issues, and I remember one day calling akkartik when I deleted our DNS name servers.

mike, steve, ecib, and cgod were pre-Hubski friends that became integral early on, and gave me confidence in what I was trying to do was worthwhile.

We don't have any analytics for user metrics, and I have become even more ideological when it comes to internet privacy. Props to alpha0 for calling me out for using Google Analytics about 9 years ago. We've been busier, but we've been less so. I suspect disabling posts for newbies isn't a growth hack. I have some anti-spam/pro-human updates in the works.

I could create a massive list of shout-outs to the many friends that I have made here, but I know for certain that I would neglect to include a few critical ones, and I am going to avoid the creation of that guilt. You know who you are, and it's wonderful and absurd that I communicate with several of you as frequently (or more) in person, or by text. I know that I am not the only one that has meaningfully expanded my IRL social network on account of Hubski, and that makes me downright weepy.

Having quit my day job and launching a VC-backed "startup", the last couple of years have left me struggling for balance, and Hubski (not just the website) has been a victim of that struggle. I am not proclaiming enlightenment, or even balance, I am not denying therapy, but I can say with some confidence that I have learned some important lessons that are translating into reasonable behavior with increasing frequency. Hubski remains as important to me as ever, and it is important to me that it gets fitting care. This fall, I have pushed more fixes/updates than the last two years combined.

Despite my ominous predictions, we outlasted Google Plus!

Hubski is here to stay. Something that doesn't evolve into a reality-bending parasitic shit-show ought to, right?

The State of Hubski is good this New Years Eve of 2019.

What a great picture at the top of this post. I am thrilled for the shout-out and wouldn't have seen this so soon if not for thenewgreen making a FB post. I don't seem to get shoutouts anymore, unless thenewgreen plays hockey.

OK, hubski, let's barrel on into the next decade with grace and hope in these dark times. 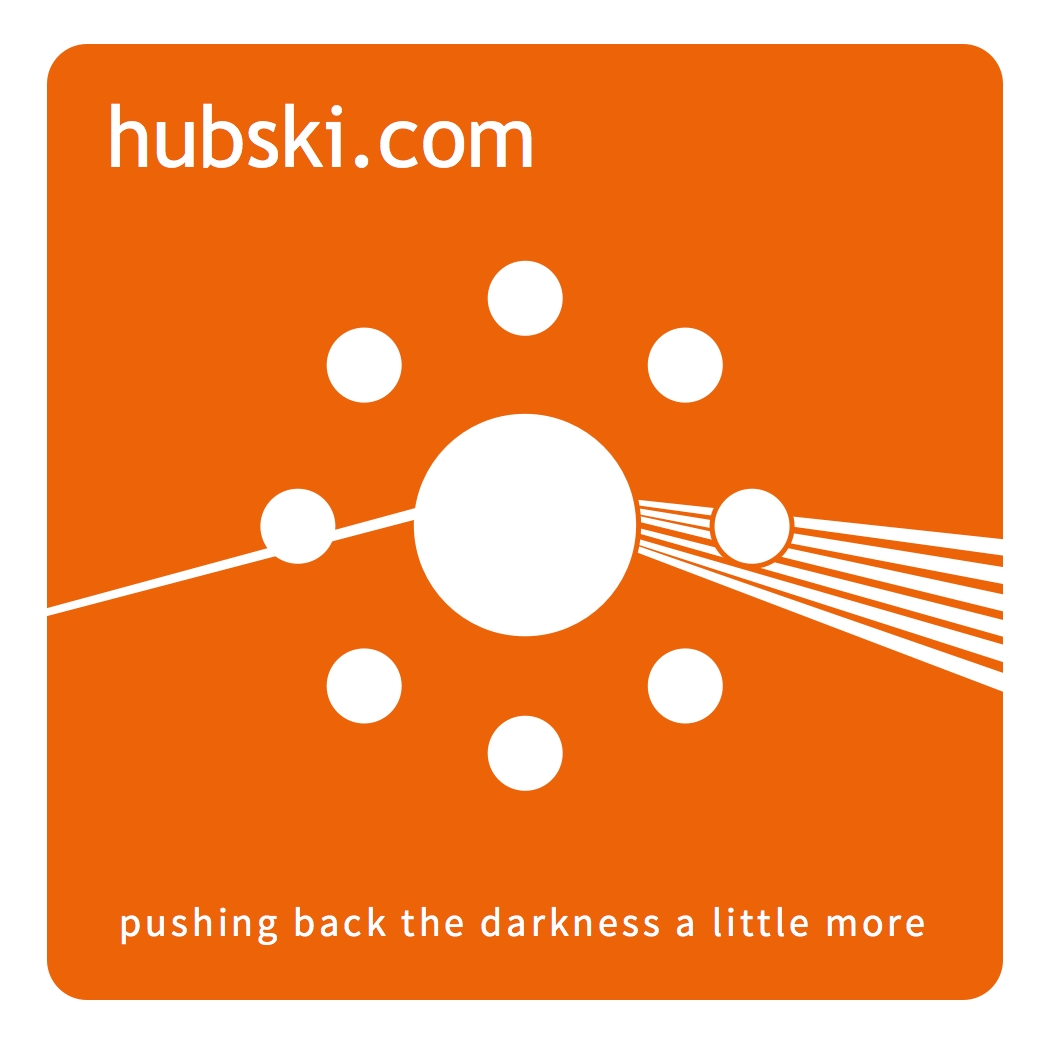 Dark side of the hub?

Happy New Year to you mk. 10 years! Congratulations. When I came on board I knew nothing about places like Hubski. Looking back I'm a little embarrased about some of the designs I tried to push concerning the interface. A few were perhaps antithetical to the type of environment you envisioned and I clearly did not understand that. Through it all you were graciously open to exploration which I've always appreciated. Above all of it, you always had a concept for type of place this could be and I'm impressed you were able to see it through. Thanks for holding it down all this time my friend. I know that if I lived back in A2, we'd be solid drinking buddies.

Happy New Year to Hubski. I've been busy lately, and I have to confess to one trait of my personality being that when I focus on something I pull back from extraneous activities somewhat radically in order to do so. I've been focusing on work for a while now and uh..."indoor gardening" when not working, but the point is...I like it here :)

We kind of watched Ryan Seacrest do his thing for the last 30min of 2019. I recall Dick Clark having a better lineup. Has it been in decline?

We had edibles last night. I slept well. It was the first time my wife felt “the effects”’, and she didn’t dig it too much.