For Hubski, the most significant transition was that rob05c moved our data from the flat files of the Arc app, to a SQL database. This was a slow and arduous process, but one that has put us in a much better place.

On a personal level, 2016 was the year that I incrementally replaced my day job as a grant-supported scientist in a hospital laboratory, as the co-founder of an adult stem cell storage company. Equally important to Hubski, thenewgreen has taken this journey with me.

On top of that, insomniasexx co-created the extremely popular Ethereum application, and she and randomuser got married! 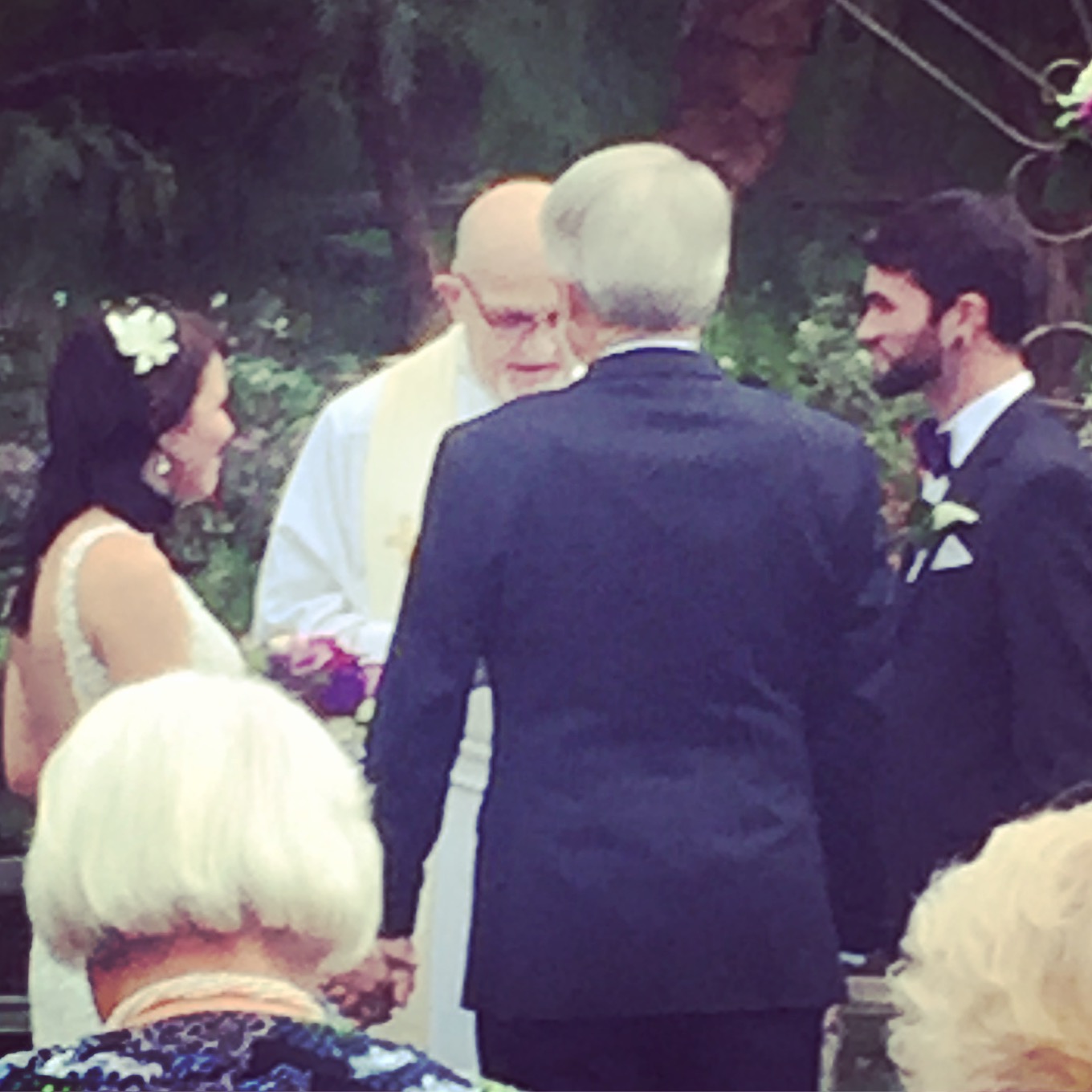 The effort that this transitional year required of myself and the team has resulted in fewer Hubski updates, and often the choice to maintain rather than build. It's fair to say that aside from the back end development, Hubski has spent much of 2016 in the horse latitudes.

For this reason, it might sound strange to hear it, but to me, Hubski feels more essential than ever.

I don't believe that I alone harbor the impression that many significant transitions are occurring around us, and the pace and interactions between them are profoundly changing our world. Most people throughout history died in the world that they were born into. That is not our lot.

Not only are we experiencing a convergence and acceleration of transitions, the extent to which we share their effects is increasing. 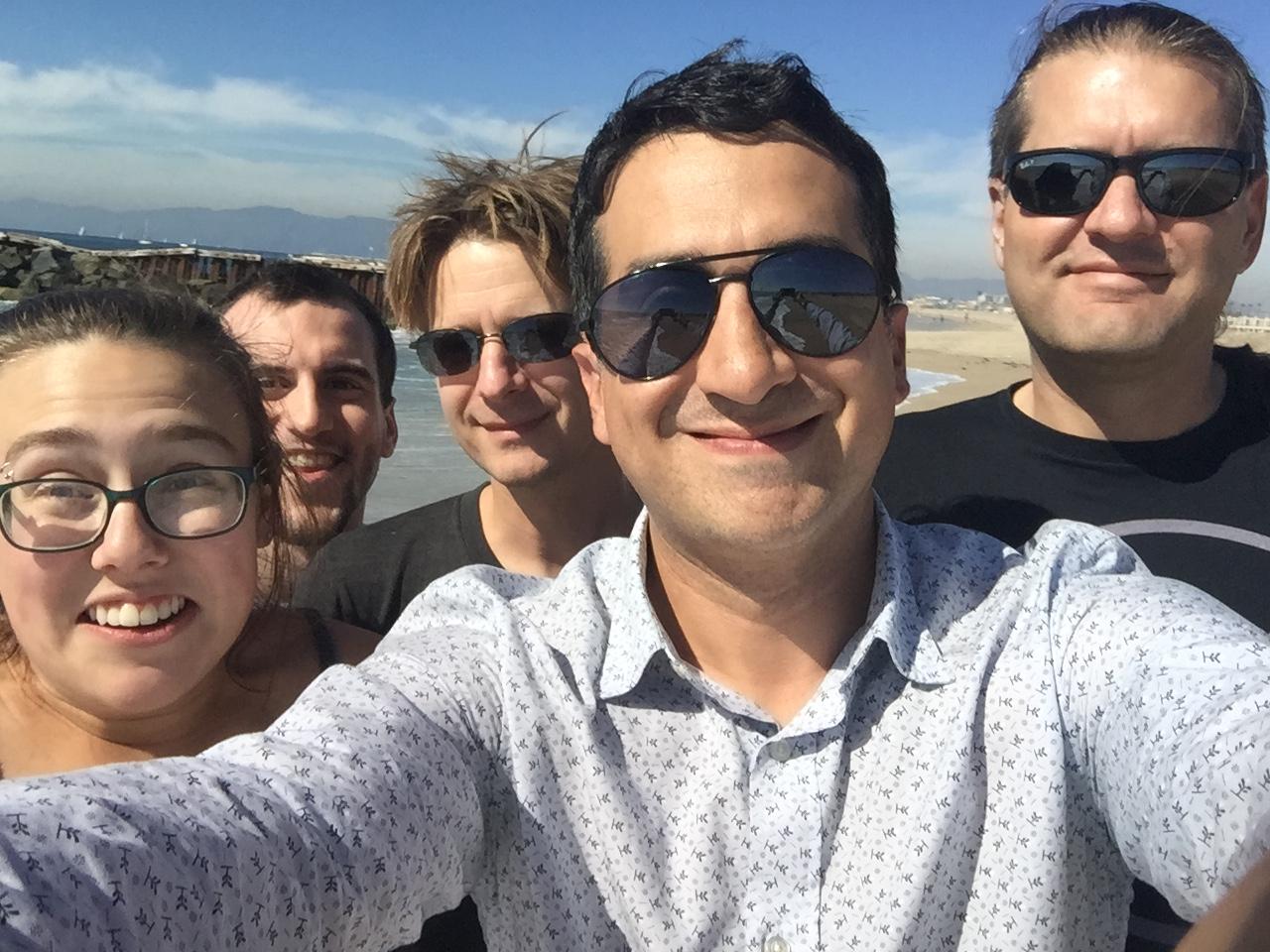 The State of Hubski is good this New Years Eve of 2016.

Thank you for making this website, and thank you to everyone here and reading this for being here, and for all the amazing things you all have done in this past year.

See you in 2017, and with a little bit of luck, hopefully we'll break the Internet barrier and meet in person. Until next year, I wish you all the best.

BFX, all that right back at you.

Thanks mk -- everything could halt right now and it would've been enormous. But it won't halt, and so every day is the extra french fry you find in the bag. Terrible analogy, but champagne-addled me isn't one for analogies.

How does Hubski feel about the donation experiment?

It felt like pulling teeth to get a donation function, was it worth it? Did it meet expectations?

It was well worth it and I'm touched by it. It significantly took the sting out of running the site. I am hopeful that we can bring the costs down even more, but the donations this year have meant a lot to me.

The result was in line with my expectations.

I wish i could contribute more. this site means a lot to me.

It was the first thing I looked to when I saw this thread. I'd be interested the thoughts, as well. We did hit over the halfway mark.

Half is better than nothing eh? I like to contribute what I can :)

Agreed! Threw in a last pitch before the clock turned here. Looks like the bar's been reset for 2017 as well.

Hubski is like the supergroup of the internet. Here's to 2017!

This website has taught me so many things, and continues to inspire. Whether the topic is music, writing, reading, or politics; there is insight to be found here.

Most people throughout history died in the world that they were born into. That is not our lot.

Hmm. Maybe. Not actually sure that's true, given the population explosion. If you take, say, 1700 as the cutoff point at which you could no longer say that... it's an interesting question. Not a given.