None of this is particularly surprising to anybody who has looked into weight loss or health before. It starts with what you eat in the kitchen, and that's the most important part for weight loss. After that exercise can help you lose a little more, but it is more important for overall health than weight loss.

Heard good things about Psycho-Pass, anybody up for that?

I have been waiting all week for this discussion thread. The movie was amazing, absolutely incredible. I had to watch it more than one time for sure just to understand all that was going on within the movie.

It strikes me as one of those stories that leaves the interpretation up to the viewer. The beautiful of the film is the numerous different ways in which it can be understood. For me, I'd say that his obsession with being alive was the main issue throughout the movie. He wants to record life in all of his intricacies and minutia, but he focuses so much on his life only that he forgets to live it. He also forgets that while he may be the "star" of his own play, so is everyone else. As a result, he's more obsessed with capturing what life is, but he doesn't even seem to understand it himself. I'm reminded of the line:

"All the world's a stage, And all the men and women merely players"

It also has a very surreal vibe, where the lines of reality and the play begin to blur. Some parts didn't make much sense to me though, specifically the whole death scene with his daughter.

So excited for this game. It looks amazing and the combat and running look fluid and amazing, much improved over the first.

I'm wrapping up the final week in my Research Position at my university for the summer, and it's been interesting. I thought I would like it a lot more better than I did, but my entire summer ended up being pretty boring.

My 21st birthday is this Friday. Back in the early spring, I had the option of accepting this research position or going to Colombia to perform with my University's marching band. I chose the research position, as a result I won't have anyone to celebrate my 21st with. That wouldn't be so bad, if I had enjoyed my position this summer in the slightest, as opposed to being bored like what ended up happening. I thought it would be better to build my experience and CV if I did the research instead of enjoying myself with the Band in Colombia, but now I'm really regretting that decision. Especially with the whole birthday thing, which would have happened during the Colombia Trip.

On the bright side, only two more days of this left. And Band camp starts in 10 days so that's a plus too.

In preparation of Fallout 4, my favorite drink from the wasteland: 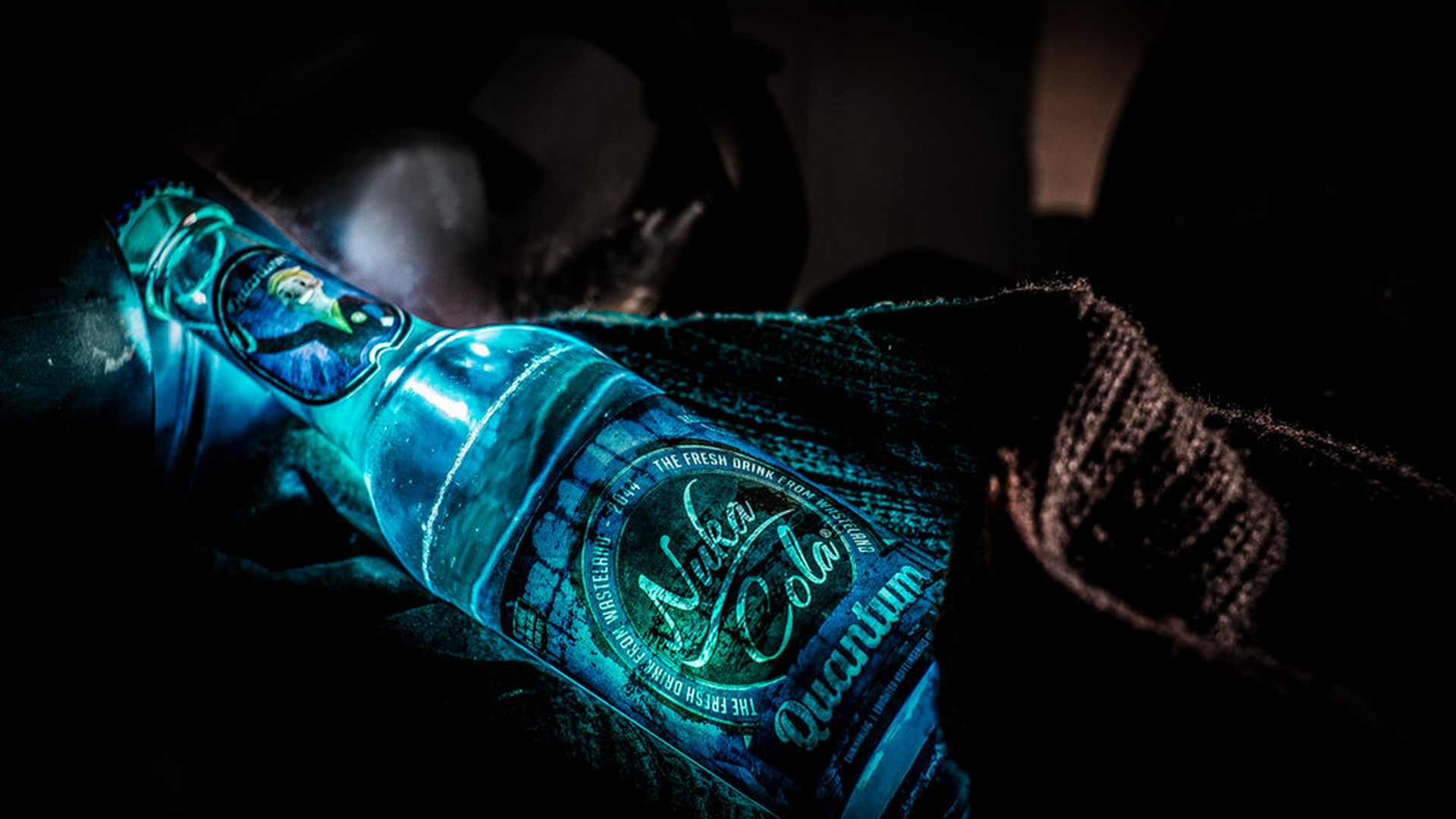 While not so much an attraction, the I-80 truckstop is supposedly the largest in the world. It has a movie theater, a buffet diner, and a lot of fast food places amongst other things. Honestly it's not all that impressive but is definitely worth the stop to check it out and look around. It's mostly geared towards truckers because they have stores there (like a chiropractor) that is of use to someone who drives 12 hours a day for a living. Won't take up your entire day but I would recommend checking it out when you pass it. Should be near the Nebraska/Iowa border.

Graphene you say? Looks like it's never gonna actually hit the market

Currently working a research job over the summer at my university, which essentially means I get paid to work for about 4 hours a day and spend the other 4 hours browsing Hubski, Youtube, Reddit, and other Social Media sites.

I read (currently on a Fantasy Binge)

I play way too many video games

This looks interesting to me. Like AMC's version of trying to bring comic book action to the television screen. I've never heard of Journey to the West.

I can't quite figure out when this is supposed to be set. Is it in an alternate anibellium past? They fight with swords, but seem to have automobiles as well. The concept seems interesting, and I like the producers, but we'll see about the execution. I'll probably end up watching it, at least in the beginning.