They don't seem to address the apparent link between poverty and obesity, neither here or in their blog posts, which is disappointing.

It sucks to see this, but it's not surprising. It takes a fair bit of magical thinking to believe that long term positive results will come from Army infantry captains/lieutenants attempting to build a market economy in a mud-brick village in an otherwise deserted valley with conventional units while the Taliban descend from the hills to plant bombs every night. Or that these guys

had the will or ability to hold off these guys 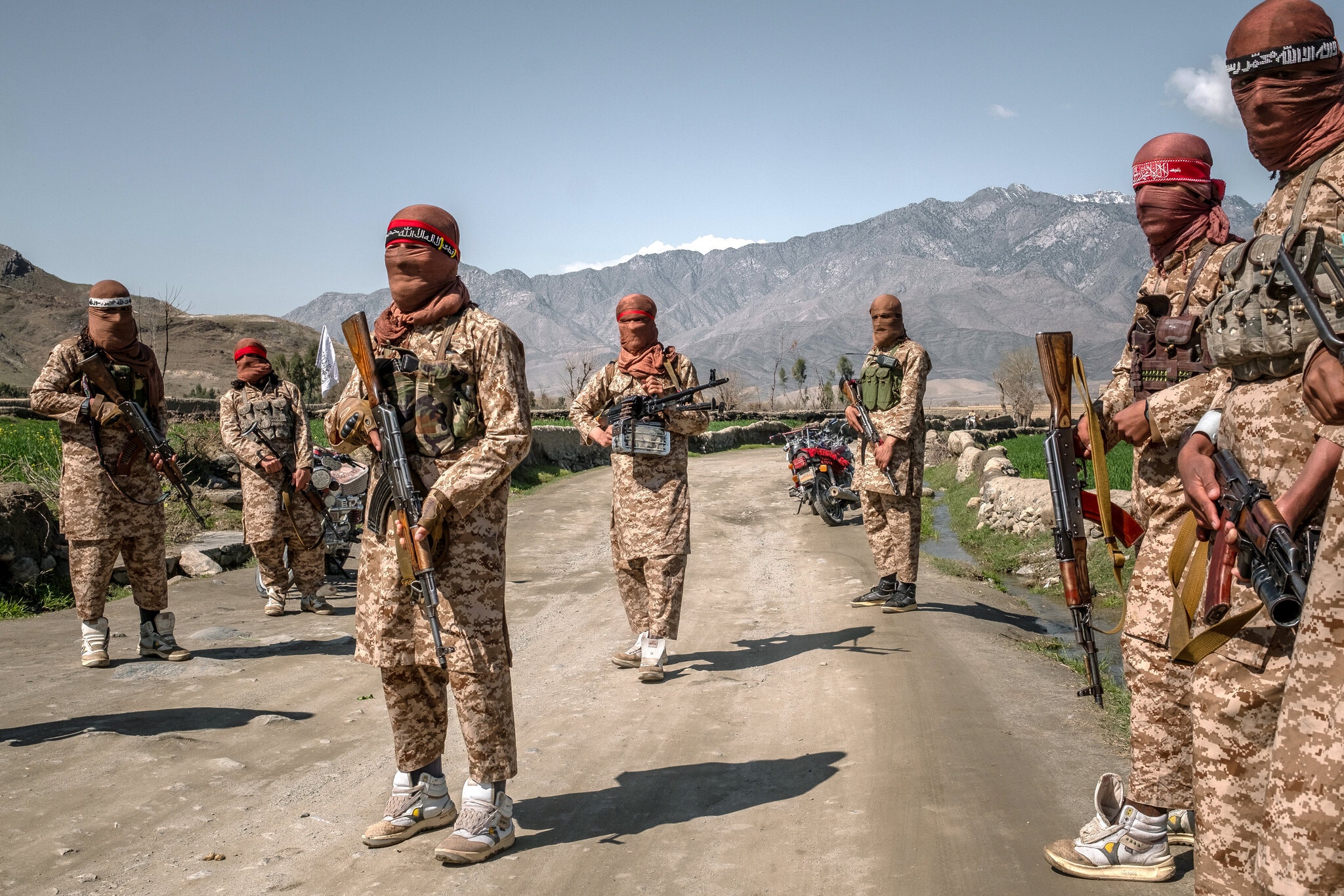 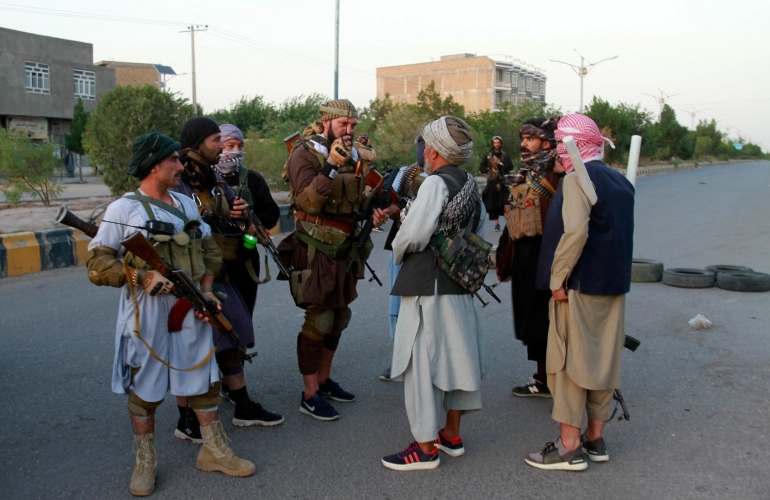 At least it's over?

Can you point me to this if it's public? I can't find it. I'm in my first year as a Ph.D student (CS, cryptography) and still getting the lay of the land.

I suspect a primary reason for Fortran popping its head into the top 20 is APIs like OpenMP and MPI, which allow for one to write C, C++, and Fortran code that is distributed or parallel (or both) while abstracting away most of the parts that make this difficult. It's not just that the dinosaur languages are fast, or that Fortran might be particularly decent at numerical computation, but also that there is decades of work in optimizing this speed in multiprocessor contexts. You can compile your binary and shove it into a supercomputing cluster with relative simplicity. Things like memory safety that new languages are working to fix don't matter as much in this domain.

Checking in. I take a gander here every few months. It's nice to see that this place continues on. Lurking is my lot, though.

Exxon has a forced retirement age of 65 and Tillerson turns 65 in March. Not that it invalidates your point. 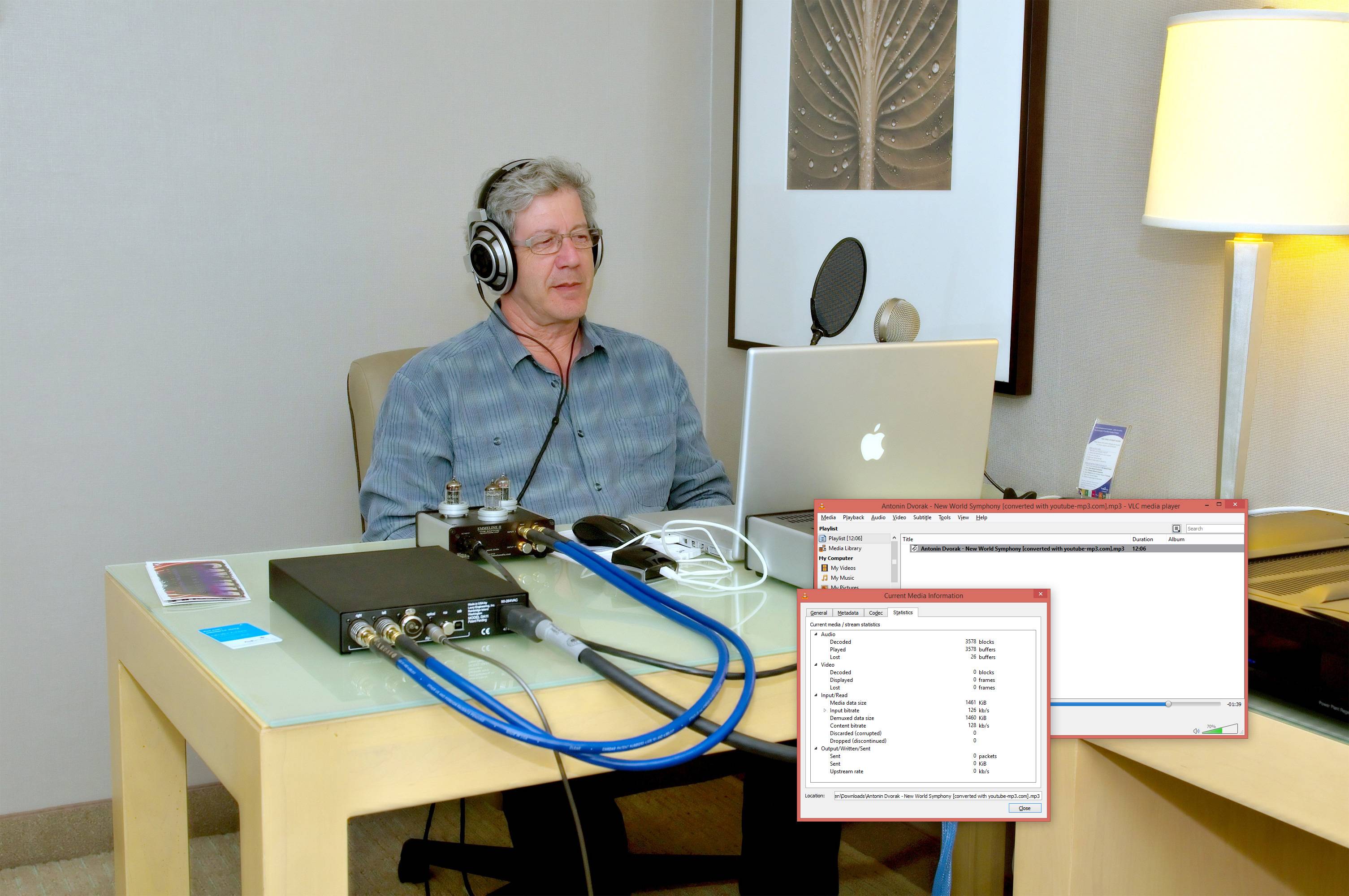 Thanks! I'm going to continue lurking, though. In the shadows and whatnot.

Dude. Congrats! Soon you'll understand what "the suck" is and what embracing it really means! :)