President Trump wants a SPACE FORCE -- a groundbreaking endeavor for the future of America and the final frontier.

As a way to celebrate President Trump’s huge announcement, our campaign will be selling a new line of gear.

But first we have to make a final decision on the design we will use to commemorate President Trump’s new Space Force--and he wants YOU to have a say.

Vote for your favorite logo. 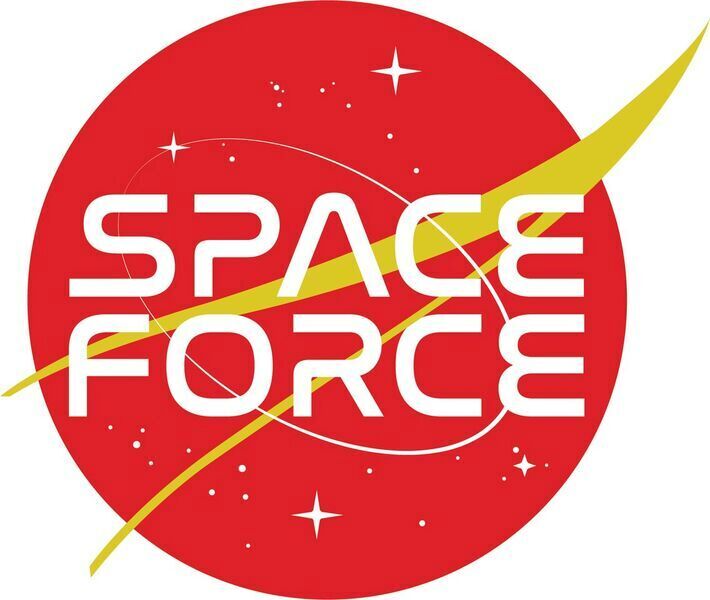 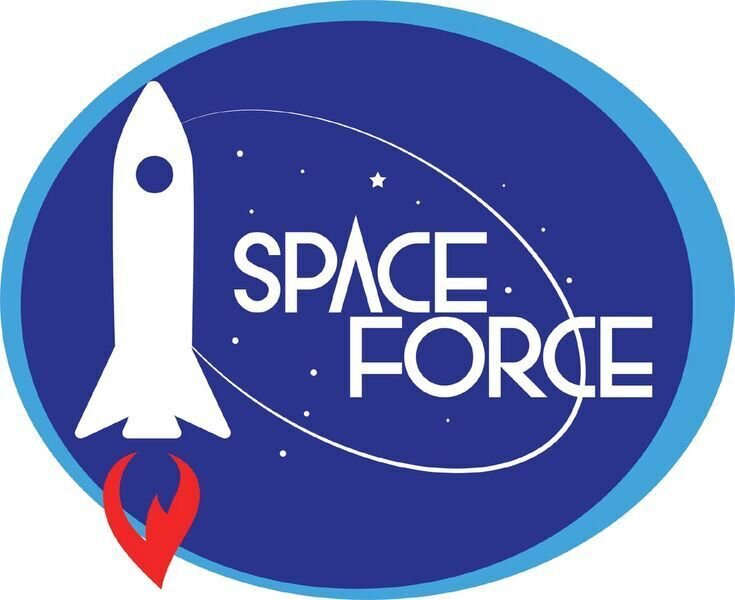 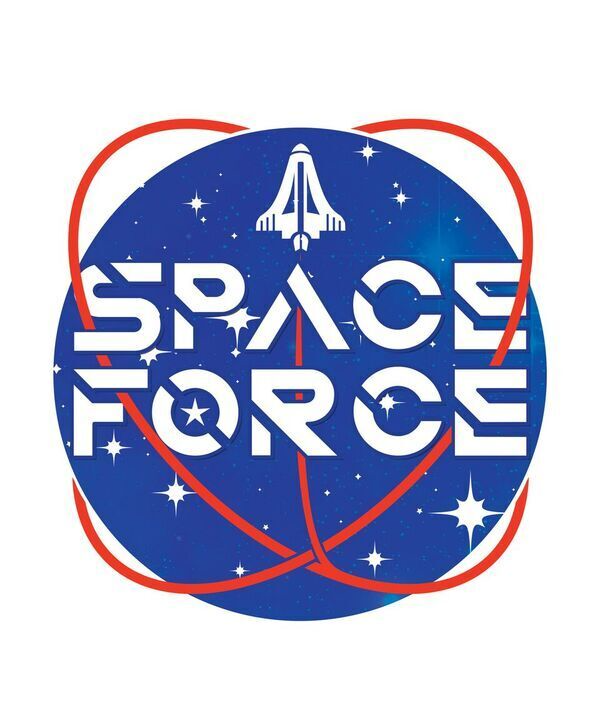 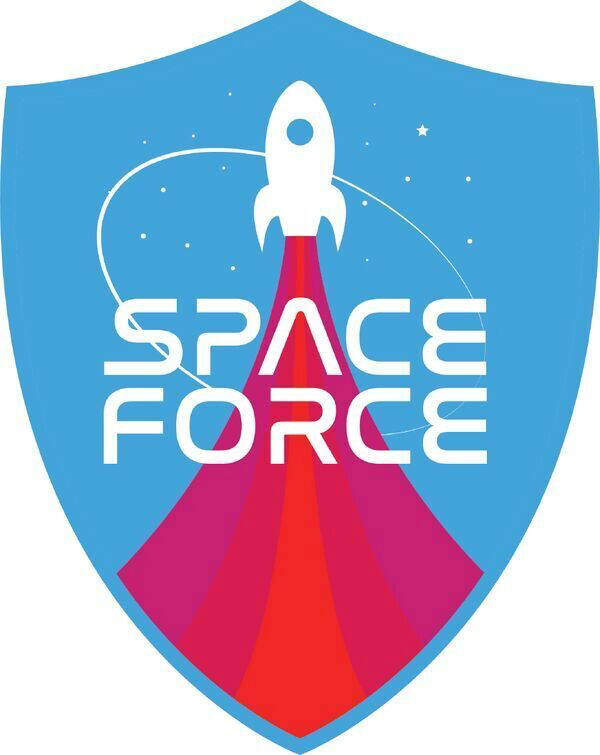 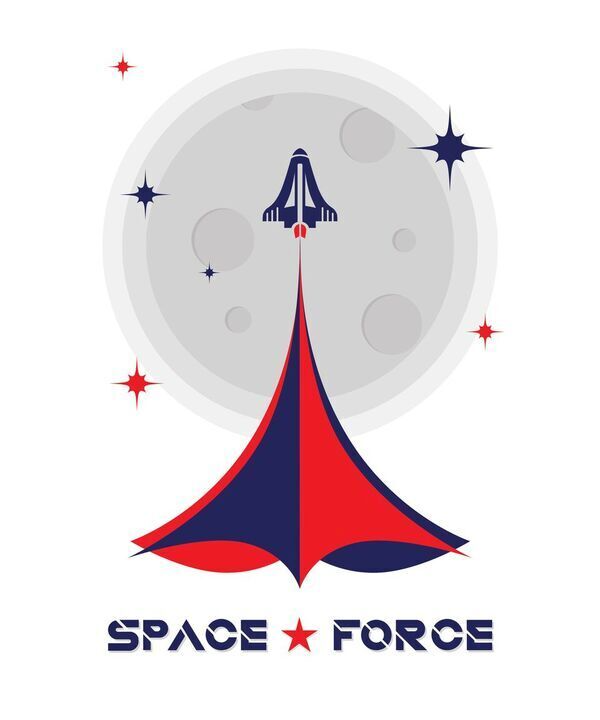 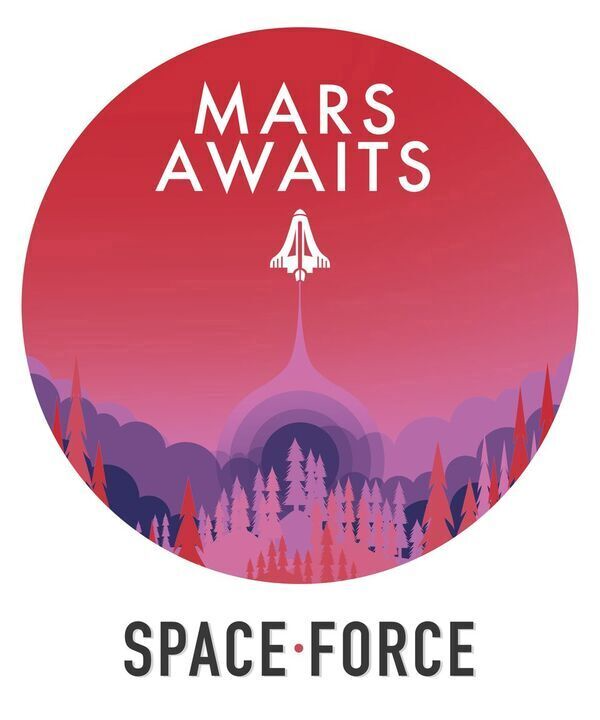 Paid for by Trump Make America Great Again Committee, a joint fundraising committee authorized by and composed of Donald J. Trump for President, Inc. and the Republican National Committee.

We believe this is an important way to reach our grassroots supporters with the most up-to-date information regarding the efforts of the Trump Make America Great Again Committee and President Trump, and we’re glad you’re on our team. It’s because of grassroots supporters like you that we will Make America Great Again, and we appreciate your support. Thank you for all that you do!

(don't let the fake news media have all the fun)

This is the politics of stupidity. Stupid people asking for the support of stupid people, to help them do something stupid.

Whatever. I'm still getting a spaceforce bomber jacket as soon as it's available.

I need someone to take the first logo (the obvious NASA logo recolor) and make the yellow swoop look more like Trumps hair...I need this enough I may just attempt this in Photoshop later.

In training/ not able to read any news etc. but we make jokes about deserting the Army and joining the Space Force every time shit gets annoying.

Doesn't AF Space Command have something to say about this? Are they supposed to terminate that program and make their own branch like the USMC? In that case why not just jettison all the jarheads into space and have them figure it out?

I believe you were right about that, by the way, but it was almost refreshing to hear an even slightly nuanced defense of anything Trump has proposed. Caught me off guard. I'm sure if you force fed him truth serum and then asked him why he wants to create a Space Force, he'd say "yeah it just sounds cool, but more importantly distracts from all of the various investigations and lawsuits against me".

We have run out of things to throw money at on earth.

Look there are only so many decorative napkin holders with your initials on them that you can possibly get before you are decorative-napkin-holdered out. You can only commission so many large oil paintings of yourself in a red hunting jacket staring wistfully at your pack of hounds, and you can only buy Scott Pruitt so many first-class seats and personalized telephone booths before you start to feel empty and bored.

And then what can you do? You cannot build yourself an enormous armored suit and go around fighting crime. (Well, you can, but it is frowned upon.) You can build an ill-received rescue submarine and then leave it in a cave, after calling the actual rescuer a pedophile, but … Elon Musk already did it, and there is no reason to wish to do it again.

My personal theory is Trump's presidency illustrates the limits of executive privilege. Everything he does is something he can do without congressional approval. Creating some dumb department of dumbness? He can do that. Fund it?

Which is especially ironic when he holds a Congressional majority. It's almost like the Congresspeeps don't want to be associated with a terribly large amount of Trump's policies after he leaves office.

But yes, this has been a master class in "Why You Don't Give One Man Too Much Power", something the Democrats are just as guilty of doing under Obama as the GOP was with G.W. Bush. Well, I dunno. The Patriot Act is legendary.

Alexandra Petri, by the way, is the columnist who wrote the false praise of Trump that his "West Wing Reads" forwarded to his mailing list without realizing it was satire.

This budget will make America a lean, mean fighting machine with bulging, rippling muscles and not an ounce of fat.

All schoolchildren will be taught by an F-35 wearing a Make America Great Again hat.

HAHhahahah, how did I miss that one??

I'm glad you caught my edit. Yeah, unfortunately, I think her new piece is just a bit too slathered in sarcasm to achieve the same incredible feat. I especially loved the dig at Musk.

Oops! Thanks for that.

Security through obscurity here I suppose

Never mind that this violates at least one treaty. We already paid the designers

So then, while googling after watching the video, I see this headline. Fox News, everyone. Just in case we weren't clear on where we stood on that (we were). (And sorry)

edit: also, logo 1 (the third, in descending order) has the best design, imho. But the "Mars Awaits" one made me just fucking crack up. WTF are we going to send the military to Mars for? Holy hell, these idiots

I love that he legit calls out "space force swag." Because in case you missed it:

As a way to celebrate President Trump’s huge announcement, our campaign will be selling a new line of gear.

But first we have to make a final decision on the design we will use to commemorate President Trump’s new Space Force--and he wants YOU to have a say.

Somewhere in the Trump Campaign HQ there's a designer with a student version of Adobe CC who was given three days to come up with six "Space Force" logos so he fired up some Ben Shapiro podcasts, loaded the 1975 NASA design standards manual on his iPad, wandered into the shitter and waited for inspiration to hit.

"Space force" is never going to happen. If it did, they'd have to deal with people who are used to having their own way with heraldry:

...and fuckin' weird-ass pseudoshuttle farting a tulip bulb in a forest ain't gonna cut it.

And for added measure,

WTF are we going to send the military to Mars for? 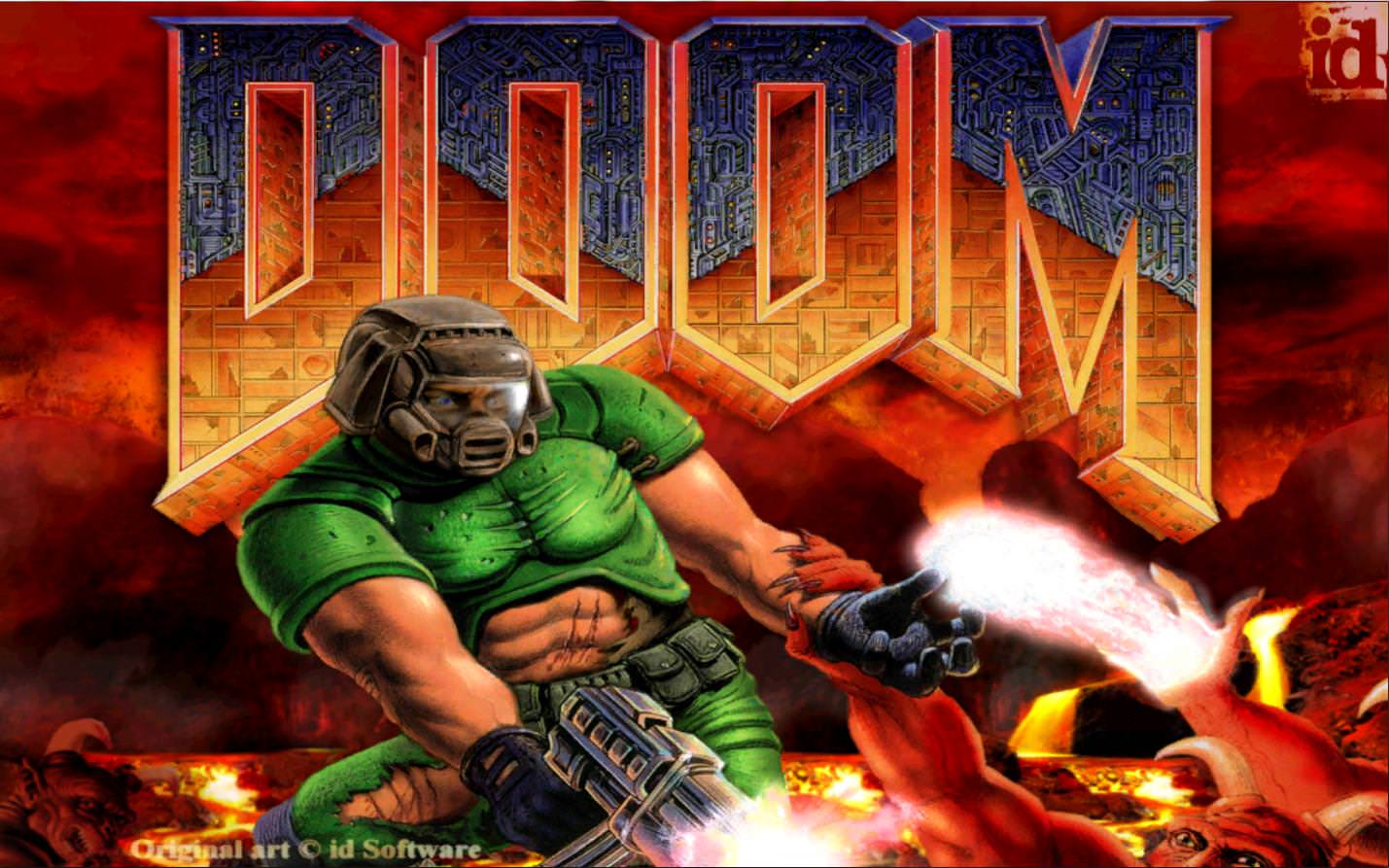