I see we had the same thought

In case anyone was wondering what that looks like in graph form: 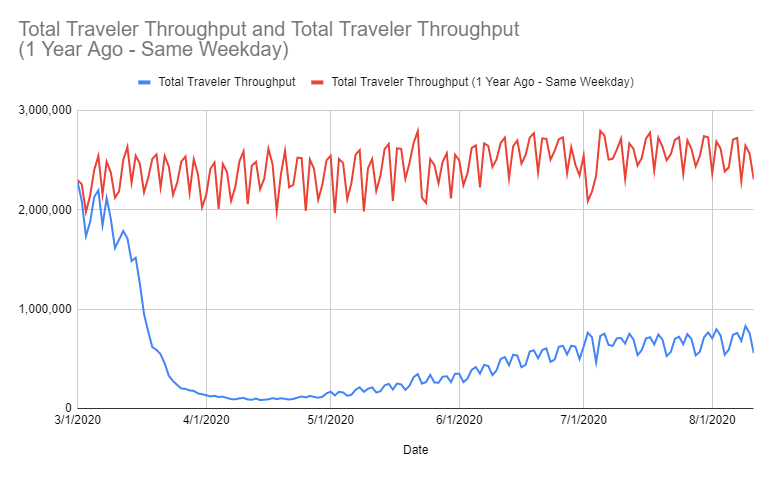 I like your island a lot. Definitely like what you did with the main square and surrounding houses with tons of flowers. Also seeing a lot of my own design choices being reflected there. Even came across a person that was pretty much my doppelgänger.

I will check this out later

The Mysterious Life of Birds Who Never Come Down
0
NikolaiFyodorov
nytimes.com  ·  #goodlongread
Trump just told us how mail delays could help him corrupt the election
am_Unition2
ilex
washingtonpost.com  ·  #seriousseason  ·  #whiterabbit
Pubski: July 29, 2020
rezzeJ44
kantos  ·
text  ·  #pubski  ·  #occupypubski
Most animals have eyes like living jewels. You can't look at them seriously and not feel some sense of wonder. Here is one though, like a celestial body.
bhrgunatha1
user-inactivated
inaturalist.org  ·  #nature  ·  #animals
Just chillin at Toronto General with my new liver. Feels Good Man.
bhrgunatha13
someguyfromcanada  ·  x 4
image  ·  #health  ·  #nodiggetty
Commentary: Disentangling anti-Blackness from physics
0
rrrrr
scitation.org  ·  #society  ·  #education
Bogatyrs
0
user-inactivated
text  ·  #art  ·  #ramblings
zebra2  ·  226 days ago  ·  link  ·    ·  parent  ·  post: Hubski, are video games still a thing? They are? Well then, what are you all playing?

I've been playing a lot of Noita again recently. It's basically Spelunky if Spelunky took place in a Falling Sands engine, and it's dope. But in typical roguelike fashion it is wholly unforgiving. The engine itself is really impressive with how well it handles all the particle simulation and such, and it makes the game feel so much more dynamic. What really makes it shine is the rather complex wand-editing mechanic.

Another thing that tickles my fancy about that game is the ridiculously large world with tons of barely-accessible secrets. It's kind of a nostalgia trip in a way. It reminds me of games like Battlezone '98 where maps might be 10x larger than the playable area needed to be for no goddamned reason. It's just so mysterious and I love it.

Also been playing M&B Bannerlord, but have been giving it a rest for a little bit. The shit thing about early access games is that the time it takes for a developer to go from EA to complete is typically longer than the time it takes you to get over a game.

Animal Crossing has been a daily jam for me.

Also, did not know that about Catan.

Reminds me of how the internet used to be. Really suiting for a VW radio site.

So I'm sitting at home. Started feeling ill yesterday, so I'll be stuck in the house until I can get tested and see if I'll be able to go to work next week.