This situation is so ugly and so infected. My 2 cents, anyway. I doubt any potential unrest will be caused because of muslims in these areas being opposed to the HBTQ movement, if it does it will be because the organiser is associated with publications who are openly against islam and immigration and a party who wants to limit immigration (this party also has a history of nazism and has many sympathisers who are openly racist, nationalist, etc.). I think the idea to hold a pride parade in an area where HBTQ-people may experience oppression is great and should of course be supported in itself, but this organiser comes with a lot of other baggage. He's in a party who are at best hesitantly supportive of some HBTQ rights, and this parade will have many of their sympathisers participating. Personally this is the biggest issue for me and makes me really upset. If you don't support /all/ of my rights and want to /limit/ part of them, then what actually is this "pride" parade? Because it's not one meant for me. The more I think about it the more emotional it makes me. Anyway, as I said. Infected.

That's a great tip, I didn't know renting instruments was a thing! Thank you!

I really want to learn how to play guitar! I just have to go about getting the guitar part, which is scarier than I expected. 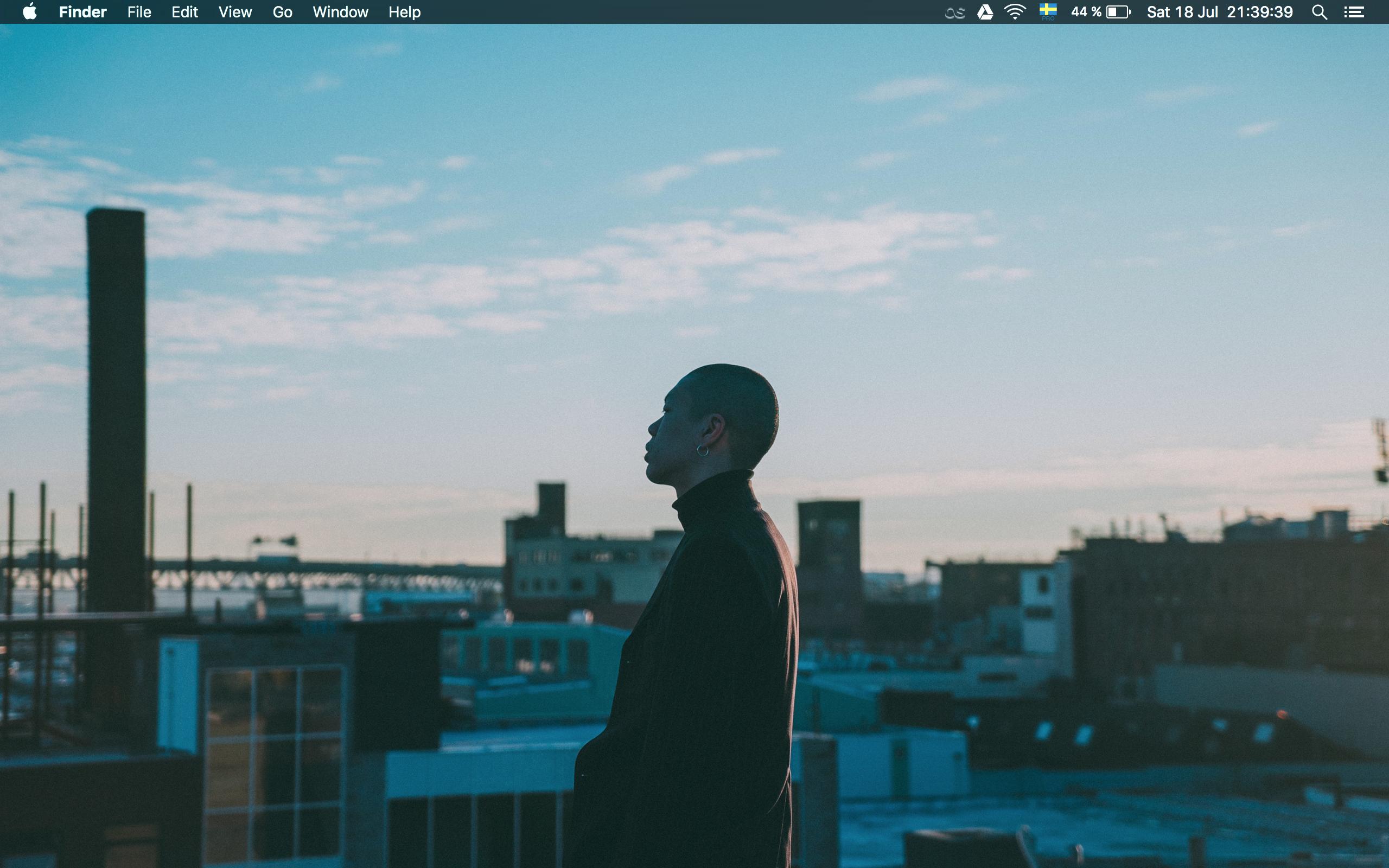 I was not raised bilingual. My mind uses Swedish (native), English and Korean, but English the most. I have a lot of trouble with my native language because I can't always think of the Swedish equivalents of English words and I don't know how to express myself well. I intend to start reading more Swedish books in an attempt to improve it, but I grew up with an aversion to reading in Swedish so it's hard to get to it. Something that bothers me lately is my occasionally very clumsy English grammar, which I don't really know how to fix.

I live where I live because I don't have the money to move out. I still live with my mom and sometimes it's unbearable. But location wise it's close enough to my uni and it's a comfortable neighbourhood and city. I grew up in a small town in the country side and I miss it a lot. I was able to walk or bike everywhere I wanted to go (instead of having to take the subway/bus like here) and while there wasn't much in the way of quick entertainment and shopping, the connections were good and a one hour ride on the train could get you to a larger city. We moved to the capital when I was a teenager because mom lost her job. I'm hoping to get a student apartment after I come back from my exchange year in Korea, and hopefully one in a more central part of town so that I can spend more time walking around and explore. After I graduate from uni I plan on studying at the Korean Literature Translation Institute in Seoul, and hopefully I'll be able to stay in the country after that, or travel in between the countries while working.

Fascinating read. Although I don't have any anecdotes pertaining to Jews, in one of the Korean variety shows I used to watch (a problem-solving type of thing) there was a running joke that one of the dudes who was good at math was an Indian. In another there was a joke that a tanned guy was Maori. Foreigners are all the rage in Korea these days, shows like Abnormal Summit where foreigners make up the fixed cast are very popular.

I run a small fanbase for my favourite Korean band and translate information, as well as interviews when I have the time, for their English speaking audience. Aside from that studying has sorta become my hobby, and I love reading books a lot but it's difficult to make time for them now since there's a lot of distractions on my mind. I also write poetry, but that tends to be an occasional spur-of-the-moment thing rather than a sit-down-and-write thing.

Too warm and very unproductive due to my barely functioning. I'm trying to get ahead on the summer course I'm taking, but it's not going as planned. I was planning on studying all of this weekend, but due to the heatwave that just didn't happen. Stockholm was finally hit by rain today and the weather is going back to normal so hopefully I'll be able to get a lot done this week.

Since it's summer break I tend to sleep in a lot. When I wake up I immediately feed the cats, then I put eggs on the stove and wash up while they're boiling. After drying the eggs I cuddle with one of my cats (for some reason she always gets into a cuddly mood when she sees me dry the eggs. I don't know.) for a bit and then I have breakfast while catching up on Youtube subscriptions or TV shows/anime. After breakfast I brush my teeth, shower and do make-up if I'm going somewhere. Otherwise I just settle back into bed with my laptop. During school semesters my mornings look the same, except I wake up at 5 or 6am.

I keep a journal and I have been for years, but sometimes I forget it exists. But it's fun to look back on! I usually just note down random thoughts and good songs and recent events.

I wish I lived close enough to uni to use any other method than taking the subway or bus. Getting on a skateboard would be ideal! Or that "hoverboard" Casey Neistat and a ton of other celebrities were obsessed with a little while back.

This is enchanting. Thank you so much for sharing!

A Fine Balance by Rohinton Mistry let me see things through a perspective I've been lucky enough to never experience. Goodreads' summary of the book calls it "an enduring panorama of the human spirit in an inhuman state" which is spot on.

Life is long! Tablo's Fever's End, Part 1 is extremely important. Epik High's Map The Soul and Pieces, Part One. Nell's Slip Away. CocoRosie's The Adventures of Ghosthorse and Stillborn and Grey Oceans. These were all essential at different parts in my life.

Her is one of my favourite films but it never even clicked with me that it actually is a sci-fi film. If someone asked me to categorise it sci-fi would not be the first, second or third word to pop up in my mind. If there was a genre called casual sci-fi this would be it.

Mansell's score for Moon was my favourite thing about that movie. I haven't seen Pi yet, but I guess now is as good as ever to do so!