On July 5, 2015, my partner of 22 years, husband for 18, told me suddenly and without warning that he "needed space." He had "met someone." He seemed to think that he had to be single in order for her to take him seriously. She didn't take him seriously, but we were done. Then, he fell into a slough of despond and is still doing very badly. Nonetheless, we were already in the middle of legally separating and continued in that direction.

The Separation Agreement is filed nowhere except with us and our lawyers. It is only filed with a court if one of us needs to have a court order to deliver on whatever was promised. That's apparently how it works in Ontario. I needed this document though to use in various ways

4) particularly, though, it allowed us to find out what is required by law and to protect each of us (mostly me) in a formal agreement

5) if either of us wants a formal divorce at some point, all the real work is done. Divorce requires some paperwork and filing charges of $447 (2016) total.

I asked "What can be learned?" of course. After a pause, he said, "I should have appreciated what I had." no shit Sherlock

What Else I Learned

Anything can happen to anyone anytime.

We know little and control even less.

You don't have to go down with every ship. Stay fabulous.

If the universe can create someone like you, the universe has already created someone for you. Sometimes, with a little psychic paging, magic, faith, luck, skill, and awesomeness, the two of you might just meet. mivasairski 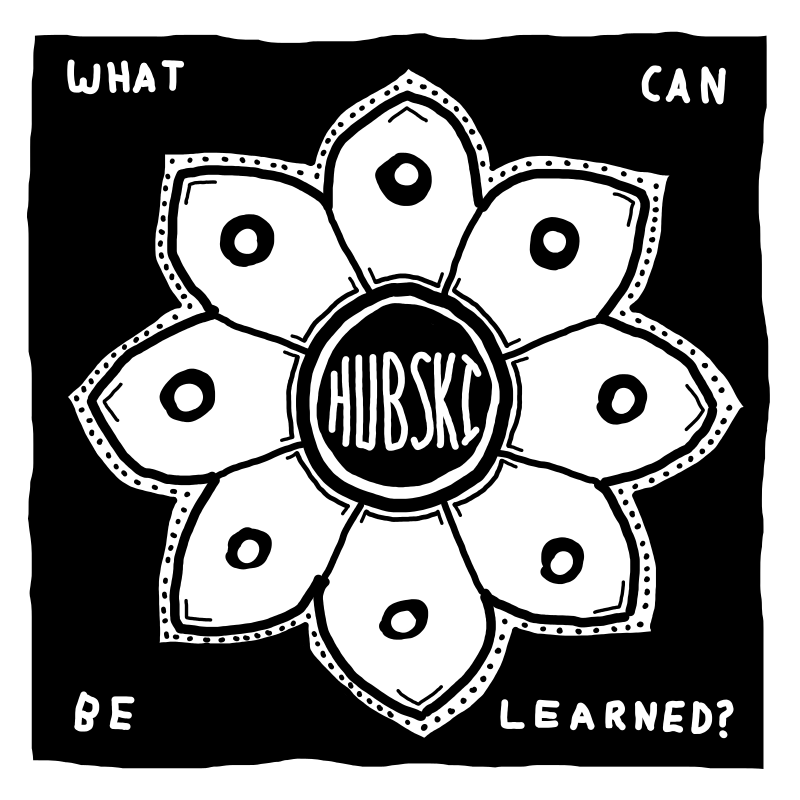 I'm glad that you have such strength.

I'm sad that you have such need to use it.

We've never met, but I count you as a close friend.

We've never hugged, but I feel your heart close.

We've not spoken on the phone but I hear you and you, me.

We've not broken bread, but I know you're safe.

I love you lil.

We did "meet" on Google hangouts. Man that was fun! You, me, thenewgreen, and humanodon.

And, along with living, loving, laughing . . . more lounging, less longing!

Sail on, Lil. There is more and more behind you, flowing way far away downstream, and so much more up ahead round the next bend that you can only imagine. Sail on -- living, loving, laughing!