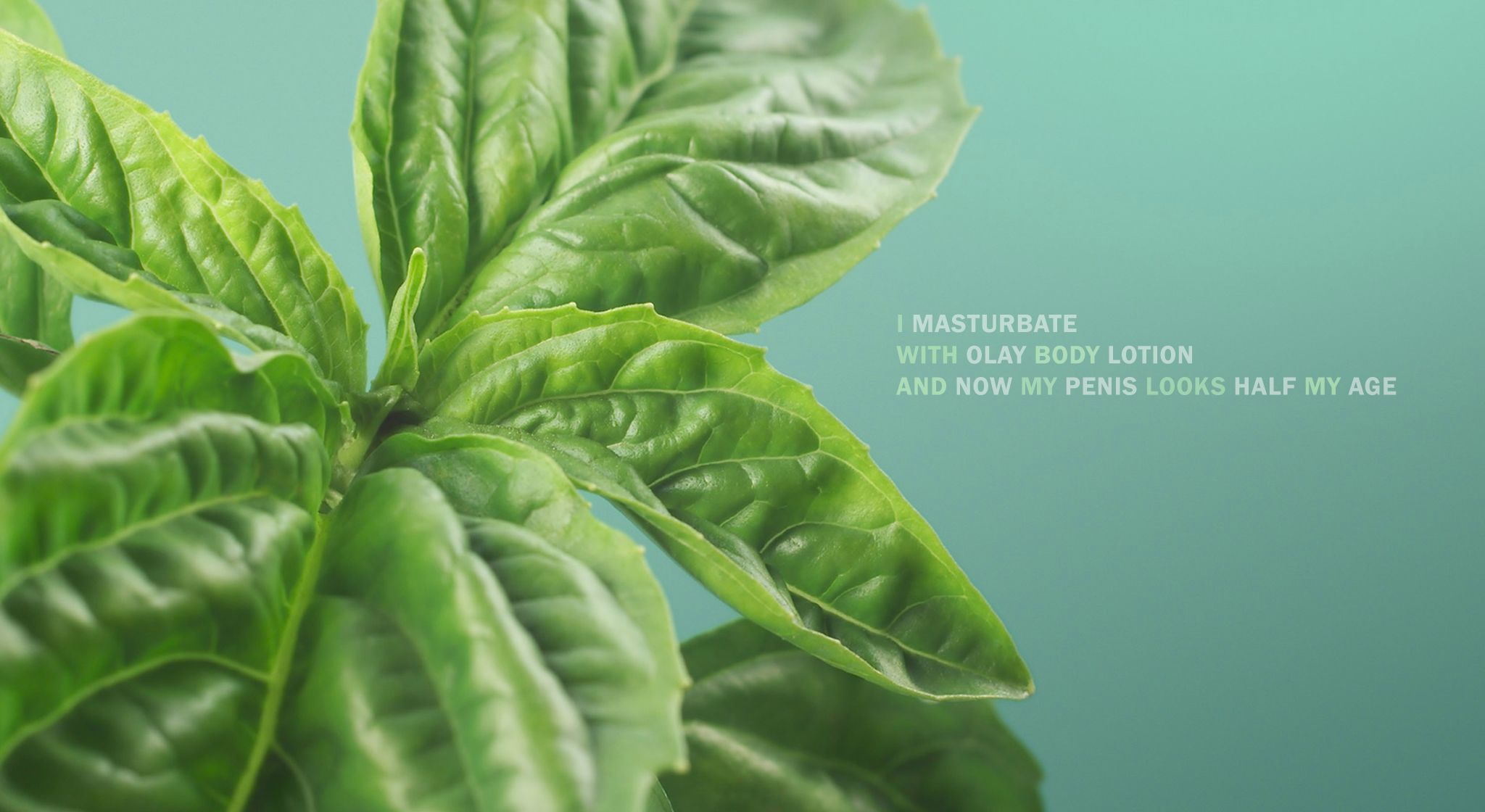 I think I'd better change it.

This show has fantastic writing. The post one night stand bit was hilarious.

Thanks for the rec, this is awesome.

Blatant pandering to the maxim demographic.

In what way do you think the article is sexist?

Do you really think the author deserves to be prosecuted in the instance of the guy who said "We shouldn't be doing this"?

That feels kind of Superweaponish

The dude seems like he's in a trance during his solo, it's amazing.

"I feel like that’s only unintuitive if you’re already coming from a framework where greater net utility is desirable, like hedonistic utilitarianism. The only problem I have with the 100 people is the lack of diversity."

Am I allowed to apply if I can hello world in scheme? I've been programming for a few years, but I've only just started SICP a week ago :S. I'd be super keen if I felt more confident about my abilities.

So, quick question about personal tags: On the FAQ it says that appending an "@" to the end of your tag makes it a personal tag:

"A personal tag is your own individual tag that only you can use. A personal tag can be created by adding @ to the end of the tag. For example, if oscar enters music@, the tag #music.oscar will be created."

It's not a difficult problem, or even a strong knock against utilitarianism. I feel like most criticisms of utilitarianism can be countered with "that's only a problem with that poorly thought out definition X of utility that you're using - here's a better definition Y!" Worried about The Repugnant Conclusion? Maybe utility shouldn't sum linearly with the number of people you have. Maybe we should use something like Average Utilitarianism as an approach to utility instead!

I feel like the basic notion of utilitarianism should be uncontroversial. Assume there's some poorly specified but theoretically empirically measurable parameter that we can increase, that will be a Good Thing. Fumblingly try to increase it. The controversial part is which parameter is the Most Good Thing.

There are clear arguments against using "the total amount of pleasure in the universe" as a definition for utility, such as the Repugnant Conclusion and similar tiling problems, and also things like wireheading, (which some people are perfectly happy with, incidentally), and combinations of the two (rats on heroin everywhere). There are many, many alternative suggestions, each with their own benefits, each with their own fatal flaws.

That's what I see as the real problem with utilitarianism as a guide for making decisions. It's underspecified. "Maximise Utility" is the obvious part, (even if it took us several thousand years to get there) Now we need to decide which number we want to Go Up. Anyway, it's a start at least.

I mean, hedonistic utilitarianism is a thing. There are a bunch of different variants of utilitarianism with differing ideas of what utility should be.