• There are ten thousand trillion ants on Earth (BBC).

• But synapses provide a networking effect.

• That’s why an ant couldn’t invent a Walkman.

• There are also ant supercolonies, cooperating groups of colonies.

• A supercolony in Japan has as many ants as the U.S. has people.

• In 2009, a global megacolony of Argentine ants was identified.

• This megacolony is the most populous nonhuman society known.

• This interaction has been recorded in Ancient Chinese writings and is noted as one of the oldest instances of biological pest control.

• Some ants have obligate relationships with farmed insects, each depending on the other to survive.

• Acropyga is a subterranean ant genus.

• The Acropyga queen carries a gravid mealybug during her nuptial flight to found a new colony.

• In autothysis, the ant explodes, spraying invaders with toxic glue.

• There is an ant Wikipedia at AntWiki.org.

• The word "formic" comes from the Latin word for ant, formica.

• Formic acid is used as a preservative and antibacterial agent in livestock feed.

• Formic acid was made by distillation of ant bodies.

• Formication is the sensation of bugs crawling on or under the skin.

• Ants are the official insect of Verizon. 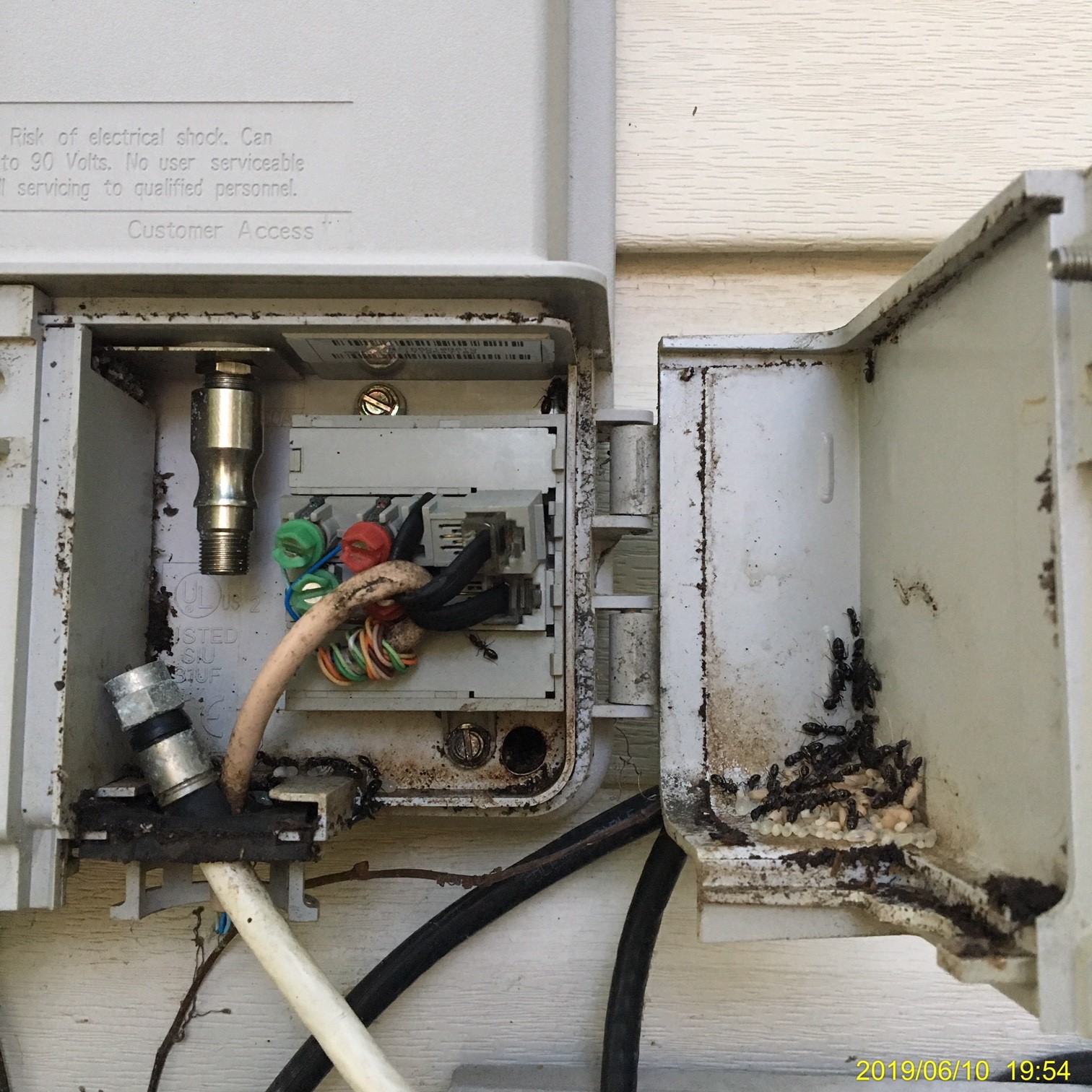 Ant's could maybe - possibly - ride a Sea Doo. If the scientists could get the throttle linkage right:

there's also this to explain: https://gfycat.com/richwearybantamrooster

That’s why an ant couldn’t invent a Walkman.

Ants use sound differently than we do. They also don't have ears. As such, "the Walkman" would probably not be one of their first invention.