a thoughtful web.
postsbadges$
Share good ideas and conversation.   Login or Take a Tour!
comment by blackbootz
blackbootz  ·  982 days ago  ·  link  ·    ·  parent  ·  post: Choosing a School for My Daughter in a Segregated City

What would you say then to her claim that school integration seems to be the only policy that closes the achievement/test score gap between black students and white students?

I had some misgivings and confusion about the article. For example, she says only 15% of the students in the entire city are white. So what would her master plan even look like? Also, isn't she doing what she accuses white families of doing? She didn't pick a nearby school in Bed-Stuy but looked at three schools in other neighborhoods, like in Vinegar Hill/Dumbo. When she looks past Bed-Stuy schools in favor of PS 307, it's laudable... but when white or Asian families do the same, it's too race-conscious or something.

I'm conflicted. I grew up in Baltimore city's public school system. So while the city is 60-some percent black, my middle school was 40% and then high school 90%. I was in magnet schools and special programs, so my public school experience wasn't typical, but enormously important to me. I always looked down at the (always majority-white) private schools, without considering the natural desire of parents to provide their child every advantage, even if carrying out that advantage has the patina of racism.

I'm totally down with integration. A firm believer in it, in fact. But that's not what she wrote. She wrote that she wanted her kid to be in a non integrated school, then wrote how integration was great, then got bent out of shape when the white people came in and integrated the school. Hey, where's a great quote?

This was in large part because of the efforts of a remarkable principal, Roberta Davenport. She grew up in Farragut, and her younger siblings attended P.S. 307. She became principal five decades later in 2003, to a low-performing school. Davenport commuted from Connecticut, but her car was usually the first one in the parking lot each morning, often because she worked so late into the night that, exhausted, she would sleep at a friend’s nearby instead of making the long drive home.

Color me crazy but I don't think the quality of education available to children shouldn't be dependent on saints willing to immolate themselves on the pyre of fundamentalist zeal. The system that should be celebrated is the one with repeatability, durability and characteristics that attract educators who don't want to burn out in a year. Hey, where's another one?

Four excellent teachers, all of them of color, guided Najya and her classmates with a professionalism and affection that belied the school’s dismal test scores. Faraji and I threw ourselves into the school, joining the parent-teacher association and the school’s leadership team, attending assemblies and chaperoning field trips. We found ourselves relieved at how well things were going. Internally, I started to exhale.

She's effectively saying we got all up in the school's business and while the school objectively sucks, at least our kid is learning something in Pre-K. I'm all up in my kid's school's business, too - but then, it's a nonprofit heavily reliant on donations and volunteer work (like "please come out next weekend we need to paint the classrooms and lay down mulch"). But she's also acknowledging that she made a demonstrably questionable decision and that as awesome as the school is, she sure doesn't feel comfortable letting it sort itself out.

Is it more noble to make my daughter hang out with the unemployed building manager class or the firm founder class? FUCK NOBILITY. I ain't gonna fix shit by sending my kid to a shitty school whereas if I pay for other kids while instilling in my kid the value that success is an obligation to help those without it, the world benefits hella more.

I think this is part of what gets at me. It's one thing if something done for the right reason happens to also be noble. It's another if a thing is done so as to telegraph to everyone watching that This Here is a Noble Act. This is mind-reading territory which can be dangerous. I don't want to second guess this reporter's motives. As far as I can tell, she wants to send her daughter to a segregated school to help her daughter's classmates, at the expense of a better school she could have sent her. But it also seems like there's a larger narrative the reporter wants her readers to read into, i.e. that white people in Dumbo are racists.

I'm glad that this comment was yours. Why? Because it's the 400,000th post on Hubski and because it's from a long time hubskier.

Shit, I'm out of badges.

You win a drink on me the next time I see you. Which, I bet is in 2017. mk and I are going to start doing more Hubski meetups in 2017 as we travel the country banking stem cells :)

Man, I now feel like an old fart because I joined just before post 100,000! What a milestone, crazy to think there are almost half a million posts here. 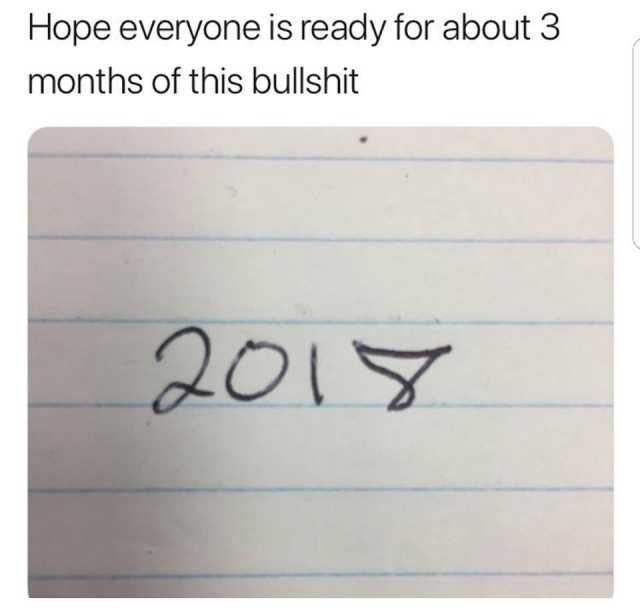 2017? ;) Can’t wait TNG, bring it on! I think Baltimore and DC are ripe for a friendly gathering.

When I was in grade 4 I moved half way through my school year from a low income area where we had lockdowns so dogs could come sniff the lockers for drugs to this new school in a rural area with some wealth. I still remember getting there and feeling very out of place when we started every day with a little quiz of the basic multiplications tables. I’m conflicted because I’m better off academically for having gone to that school but I’m also so happy I experienced both because ohhhhhhmygawd these sheltered kids are dumb as rocks about some things.

I’m guessing there’s a happy middle ground between giving your child every opportunity to excel and not sheltering them to the point were they literally don’t know how to live life outside their little box.