I actually disagree with the second season being a "must watch". I was just discussing the show with a friend after having watched the second season, and we both seemed to agree that these episodes had taken a much different direction than the first season. My guess would be that they are catering to a different audience. Many of the edits were sensationalized in a way I find inappropriate and unnecessary for a nature documentary (panning into a capybara's face while foolish music plays to emphasize his "disbelief", off screen dramatic "crunch" noises of a predator eating prey, etc). There are countless attempts made to "humanize" the behavior of the animals featured on the show, or else project human taboos onto their behavior. Like, since when did we agree that it was acceptable to censor an animal making a kill while hunting? The fuck? It was almost like they were attempting to put together some kind of cohesive action drama hollywood storyline that just doesn't exist in the context of a nature doc or even make sense. Quite frankly, it seems the producers (or whoever the hell is in charge over there) have really dumbed down the series to cater to an audience that I guess we're assuming couldn't possibly sit through a nature doc series without being spoon fed emotions via editing that essentially makes a nature show into some sort of sitcom, with the only thing missing being the laugh track. Anyway, I'm not sure why I'm so bitter about it (lol), I was just so disappointed because I loved the minimalism of the first season so much! I already like watching animals in their natural habitat BBC, I don't need all the extra shit, I just want to see animals being animals, is that too much to ask these days without people projecting their image onto everything? I don't know, I was just disappointed with it overall. But it's not the animals' fault.

https://gem.cid.harvard.edu/files/gem2016/files/hall_blyth_berglof_gem17.pdf : the link to his slides. They helped me understand what he was trying to say a bit better!

Meanwhile, millennials are poor because they spend too much on food.

God, I wish I didn't contribute to this as much as I do...

Nice. I was thinking the answer was somewhere along these lines, I appreciate you clarifying it for me. I also love to listen to music podcasts, but sometimes the curation can be a little off for the mood I'm going for, or else there's an album or artist that I want to specifically listen to, which brings me back to apple music. Glad there are people like you out there willing to resist this temptation!

what are the privacy benefits of listening to podcasts over streaming music?

You're probably onto something there...

I enjoy hearing about other people's experience within AmeriCorps, we all seem to adopt different coping mechanisms, however subtle. It's difficult for me to confront the feeling of being unneeded during the service, especially with so many larger circumstances/institutions controlling the infrastructure of the setting before having even entered it--as you've mentioned.

I'd have to agree with your best friend, it is a muscle. I try and force myself to get through the more difficult spots, and suppress my flight instinct (that seems to switch on more than I have the time for) to more manageable levels. My solution always seems to be to go through the motions and let my emotions seep in later; the only problem I run into is during times when even going that far is too demanding a feat. I wish your friend all the luck by the way, as I'm sure she's dealing with and managing a colorful mix personalities.

In terms of dealing with it, I think you're right. I reached out and got to speak with my supervisor this morning about changing some things around in order for me to be able to look forward to carrying on with my work. They're fairly simple things too, just so damn hard to ask for, precisely because they seem to be so....sentimental. It's an awkward situation, to ask for appreciation. Especially when in the back of my mind I think that maybe no one is appreciating my work because in fact, I'm not doing good work.

I've been turning that quote over in my mind all day.

It's an interesting feeling...

I think so also. I remember my teachers vividly, and their influence is one of my main motivations...it makes me happy to think that the work I'm doing can influence children in the same way it motivated me, or you

Ah yes...that pregnancy scare from last month. Thanks for reminding me, google.

This was a good read; thank you

'Classes and lessons' are not the things creating racial biases or causing society to marginalize racial minorities in this country.

In order to move past something, you confront it. You deconstruct, and analyze, and make art about it and shit. Anyone who has gone through anything mildly traumatic will tell you that. You don't bury it and hope that with time, it will disappear. To apply this dead logic to something as complex and nuanced as racial relations in this country is...beyond stupid

Why the hell not? We are going to deny reality in lieu of preaching the false notion that we all look around and view one another as peers on equal standing? Minimize the hardships black people face in order to make more room for perpetuating a lie that says society is set up in a way that favors them as much as their white neighbor?

Even as we all accept black people accept more hardships, we will still continue to look at them as if they are different, as if they are a group not a part of the national whole.

...this is kind of the point. You don't change that disparity by denying it. You confront it.

This article is such bullshit.

Arguing that increased consciousness of racial disparity undermines the goal of equality makes little sense, as though we'll somehow creep up on improved racial relations by encouraging ignorance and complacency instead of educating people on the histories of racial minorities.

On a campus, this means that increasing the number of black students and professors could, in theory, improve race relations, but such benefits are unlikely when accompanied by microaggression training and other measures that magnify racial consciousness and conflict.

...so, the solution is integration with an emphasis on turning a blind eye to 'racial consciousness and conflict'? God forbid people be aware of the very real racial disparities that people face every day in this country, the so-called 'racial consciousness and conflict' that is tangible in the daily lives of many. Because it makes you uncomfortable that people may become more aware of the ways in which they are systematically oppressed? Because you think it will lead to aggression--but not the kind you are used to, i.e. the kind that enforces the agendas of these 'elite' institutions--but rather the aggression of racial minorities, who, ideally , wouldn't be educated enough to challenge their agendas anyway?

The Deer Hunter is by far my favorite war film of all time. It is thematically massive and presents some of the most iconic cinematic scenes in film history, at the very least in my opinion.

It's a beautiful beautiful movie, and extraordinarily unapologetic when it comes to artistic license during some of its more climactic moments...I highly recommend it to anybody with the patience to sit through the entire thing (it's a little over 3 hours long) , as it's probably one of the greatest movies of all time.

La Grand Illusion is also a great pick, and historically relevant on a variety of levels.

Listened to Miley's new album for the first time a few days ago with no expectations and was pleasantly surprised.

I'm not sure if the album has been talked about on hubski, but it has a naive 'yoshimi battles the pink robots' vaporwave sound that hits so good, I would urge anyone to set aside preconceived notions about anything miley cyrus and check it out, it's a child's experiment gone wrong that ends up effortlessly sticking to you.

miley cyrus and her dead petz 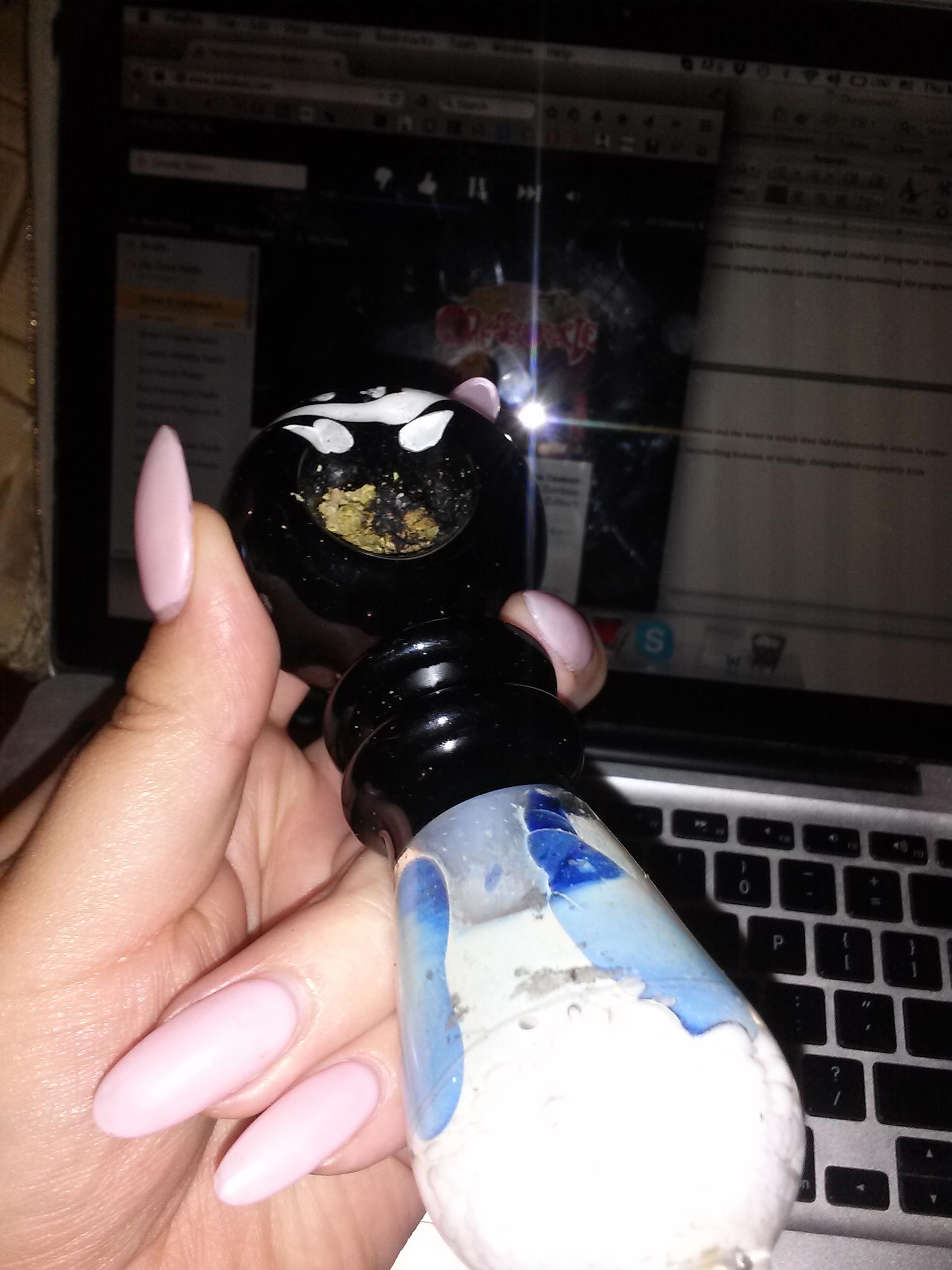