I am probably working on Hubski.

Send me a PM or post with the tag #bugski if you think something is broken.

I do not agree with everything that I post. I hope you don't either. 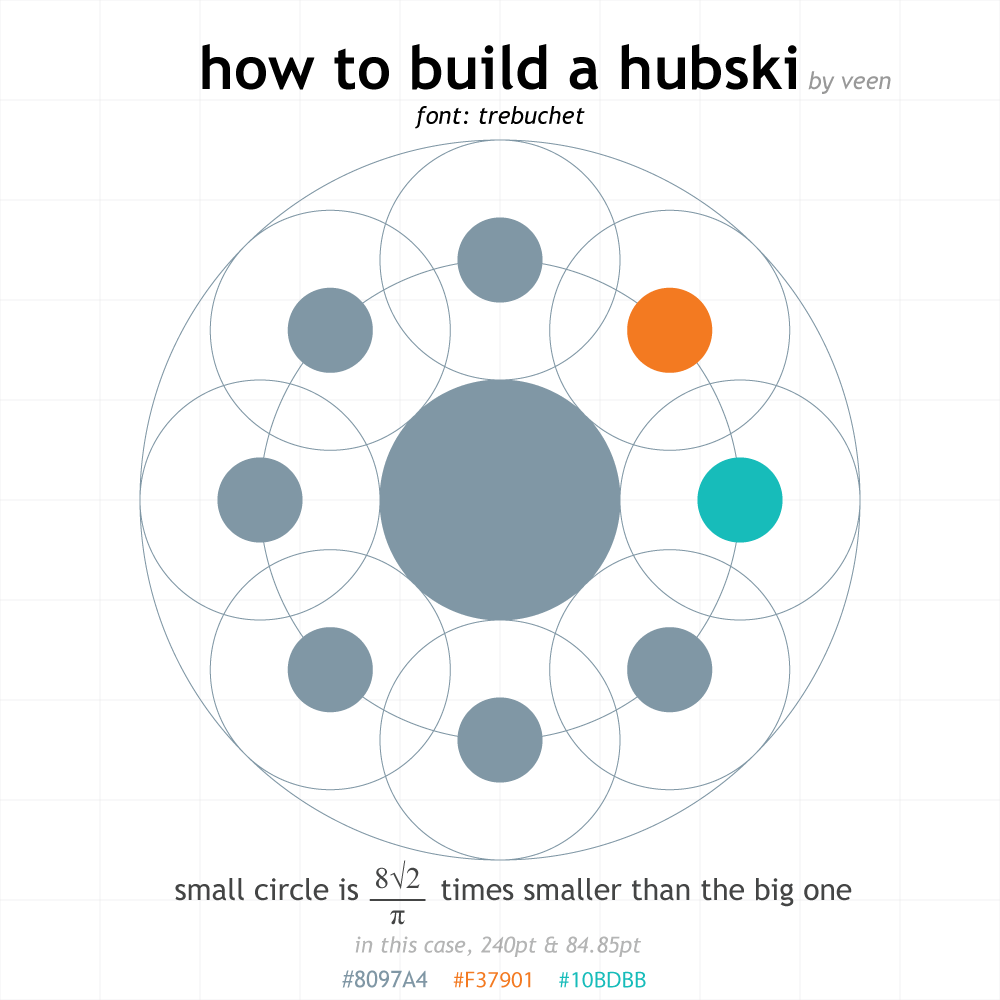 Man, everyone thinks I believe in UFOs.

The scientific approach is to figure out what is being detected without bias. I think there's a bias because of the explanation of them being spacecraft. I highly doubt these are some sort of craft, but it might be something like an atmospheric phenomenon we aren't aware of, or maybe even some other weird physical phenomenon. Surely glitches can explain some "sightings", but some of the "sightings" have been made by the human eye and an instrument or with multiple instruments at the same time. I think it's likely they aren't all glitches.

Seems like anything flying that fast couldn't be matter as we know it.

Also, there is probably going to be more ETH burned than issued most days going forward.

St. Petersburg has long been in my top 5 places I want to visit.

ecib and I are in Detroit. Give a shout!

It's what stable diffusion gave me with the Pubski image and the prompt "Hubski".

Going to Portland this weekend. Will see steve, mike and cgod. 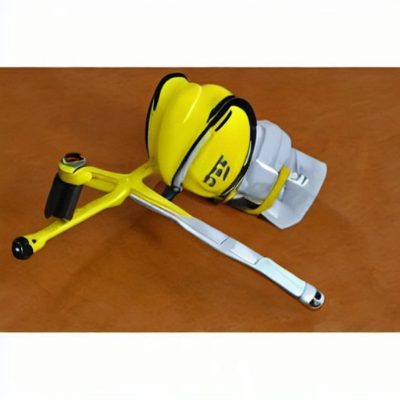