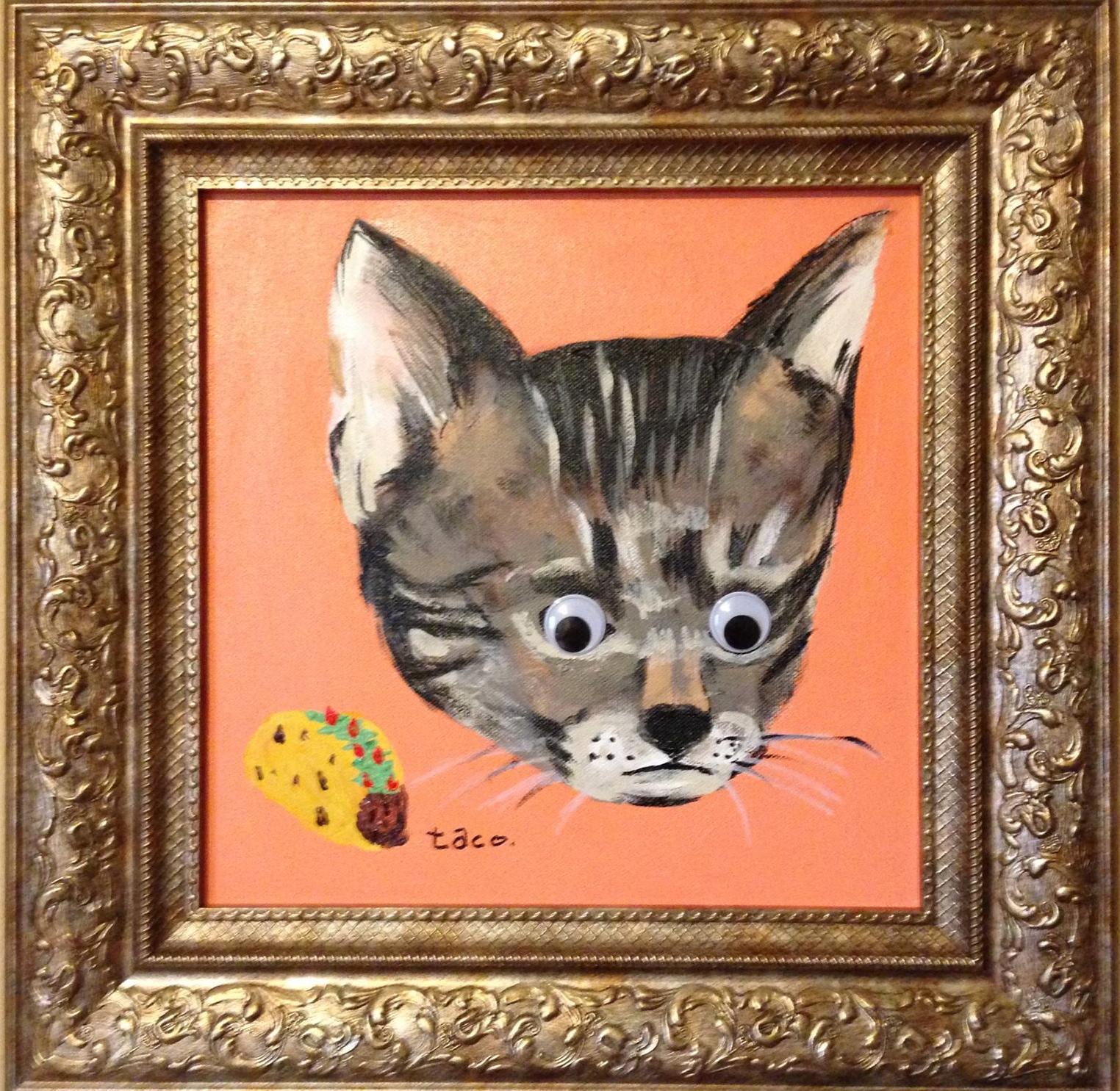 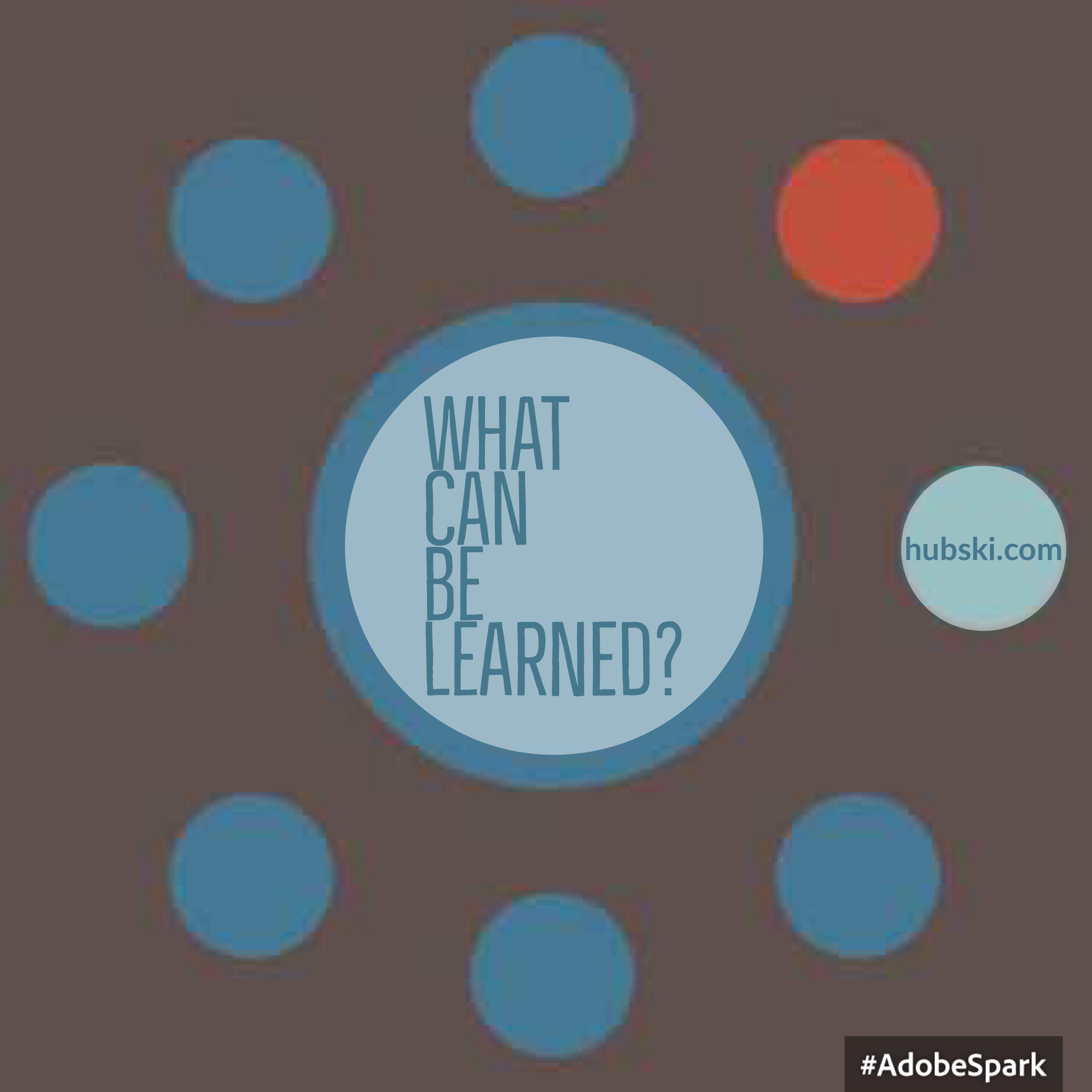 I guess I have to comment to bump this

I was homeless in a small town once. The cops were deliberating whether to arrest me or drive me to the next county over and dump me off. I got like a warning that McRae Georgia doesn't have homeless people and convinced my mom to get me a hotel

Gwinnett County Georgia also doesn't have homeless people. It's affluent. We're arrested or sent to other counties as a solution

I have an apartment right now but I'm technically homeless because it's through a housing program for people with mental illness. I'm lucky. I have it because I didn't lose my car and could drive to various agencies across two counties to fill out forms and prove I deserve basic human dignity that is housing because means testing

I've been this desperate and Fox News is out there painting people like me as a public health problem and a horror instead of addressing the root cause of homelessness. Capitalism

Capitalism has no mechanism to provide homes for people who can't afford them under capitalism. It has no solution forglobal warming. It incentivises discrimination. It's end goal is concentration of wealth among a few people. It's immoral. We can do better

As a very poor person: fuck you

Georgia is also near the top of pedestrian death entirely because of Atlanta. I live in a pretty poor Atlanta suburb. There's an elaborate pedestrian crossing I drive by every day that's in the part of this suburb where all the public housing is. I wonder how many poor people died before whatever local government apparatus decided to put a red light for pedestrians at the intersection between the Family Dollar and the gas station that shares a parking lot with a liquor store 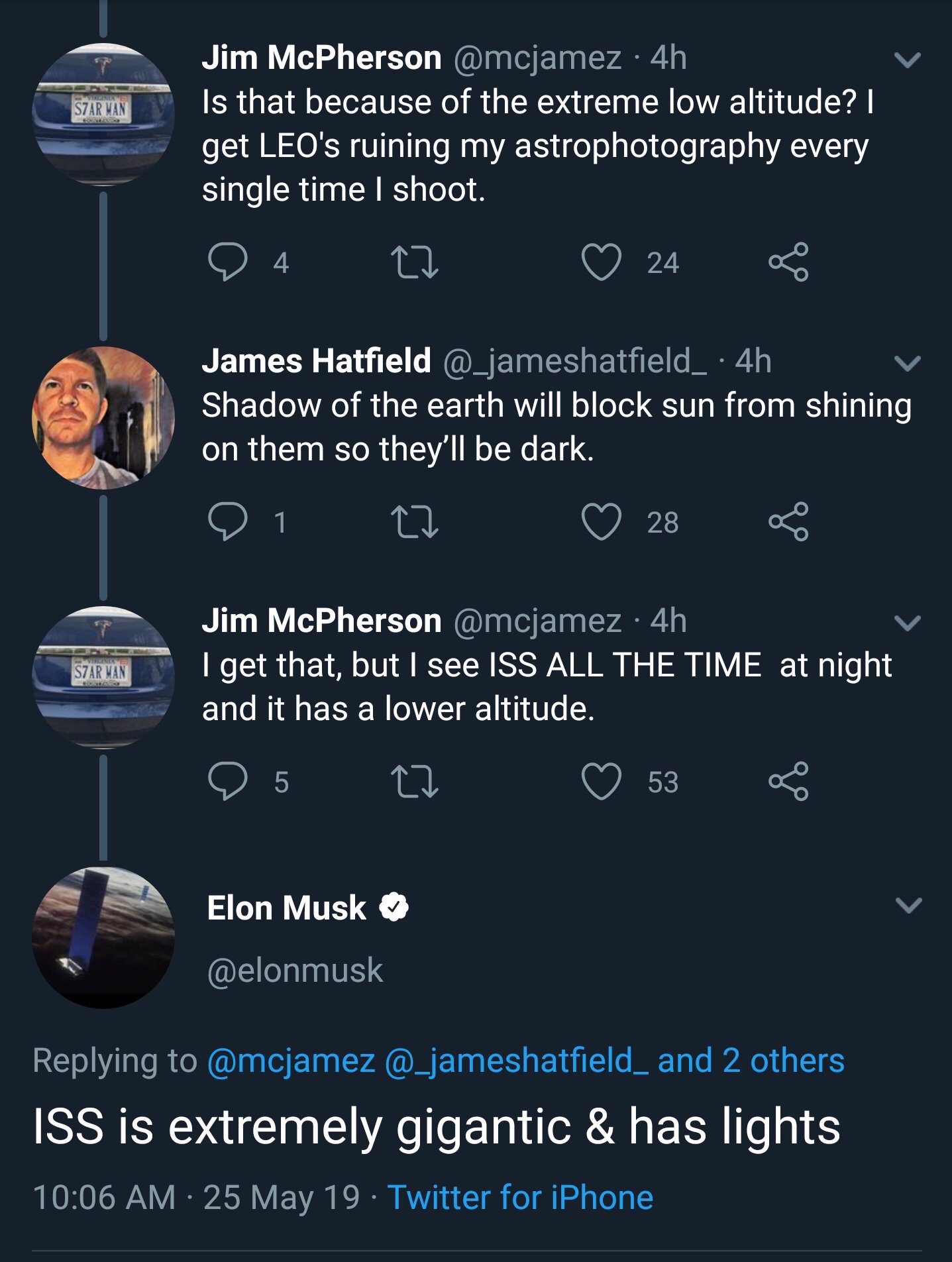 The ACA got kneecapped by the Supreme Court when they struck down the Medicare expansion. It's basically useless as it stands for poor people like me in conservative states. I'm a leftist but I'm more social democrat than socialist. We're at a crossroads like we were in the thirties where shit was so bad that fascism and socialism rose together. The New Deal was a salve that preserved capitalism and we need another one like it because the alternative is fascism. M4A is a part of that. I'm personally more for a public option.

mk here is your candidate

Lots of mostly creationist loonies use similar arguments but often with a lot of bad science. They call it the finely tuned universe or something and use it as an argument for the God of Abraham. They then throw out stuff like if the earth were ten feet further from the sun we'd all freeze. I had to watch one of these videos in sober living because drug treatment is virtually in distinguishable from Christianity. I kinda lost my shit when we got to discussing the video.

I would guess that life is fairly abundant. But complex life is not and intelligent life is exceedingly rare. Earth is in the Goldilocks Zone, has a large stabilizing moon, has a core that provides a magnetic field, has liquid water, has a thick atmosphere because of the magnetic field, has plate tectonics and has large planets further out in the solar system that absorb a lot of asteroids and comets. I don't even think that's all we got going for us towards multicellular life. All that said there is still probably a few planets somewhere that fit enough of the earth-like condition to produce life similar to our own.

Apropos of nothing UFOs are interdimensional beings who don't abide by the same rules of physics as we do. Dont @ me.

This is as bad as its been since the thirties. Not complaining is a bad thing. I don't even understand why you'd call them complainers. They have specific policies that address huge problems.

Trump got elected by pandering to a dissatisfied population and using racism as the rallying cry for that dissatisfaction. If you nominate another Democrat in the Clinton or Obama mold they're going to lose or do nothing to address the problems that elected Trump and leave the door open for an even worse republican candidate who might be less incompetent

OK... I'm not super healthy so there's a non zero chance I have cancer right now but at least I'll have the comforting platitudes of Beto O'Rourke for palliative care

I'm sure he gets coverage but I'm kinda numb to the whole thing already. That's not to say he gets positive coverage. The MSM is really trying to sell Buttigieg for some reason. I can't tell you anything he proposes but I know he speaks Norwegian.

Tulsi Gabbard gets so little coverage I've checked twice to see if she's dropped out. Which is fine by me.

I thank you for trying to post around paywalls. NYT seems to have gotten wise to the Firefox Focus work around. WaPo randomly locks me out. WSJ isn't usually a thing I want to read so I don't know what their paywall would do to me

I like Warren the best but I'll probably go with Bernie. He's actually polling in double digits. Beto seems too busy auditioning for a remake of Mr Smith Goes to Washington or something to stand for anything unless it's on a table.

The whole thing is a shit show. Three seventeen year olds in a trenchcoat and Mike Gravel mask are saying more to me than 90% of these jokers. I'll vote for whoever wins the nomination just to end the current national embarrassment we're going through but there's like no difference between say Beto O'Rourke and Corey Booker or Pete Buttigieg

I've noticed their day to day coverage is toothless but this story something else. They're still the best broadcast news in the country and their affiliates or whatever like pri and Public Radio Exchange will occasionally do actual journalism. If your gonna dismiss them out of hand you miss comedy gold like the time an economist had to seriously consider the statement that trade wars are good and easy to win

So in order to put a happy face on this they had to find a complete moron? Why do dis npr?

I heard this on the radio and it wasn't described with enough horror. I can't believe there's a a large number of people like the guy in the story who are pleased to rent a bed in a flop house and own two outfits