I often don't know what I'm talking about.

I think a nicer way to represent the rating would be for the hubwheel itself to change colour. Then you wouldn't need loads of little 'thermometers' over the interface.

I dig both of these! The first one has a real classic feel to it. I think it must be that saturated Rhodes type sound (like in this track).

I look forward to hearing them fleshed out.

ambient/electronic stuff from Steve Hauschildt. I was going to see this guy but the gig got cancelled due to lockdown.

Thanks! I'm glad you dig it. I'd call it a sextuplet groove. Septuplets would be 7, right?

The snare ghost notes come from an EQd, stereo delay on the drum buss. And yeah, compression is easy to abuse. Outside of the instances of Neutron and Ozone I slapped on the mix buss for this quick bounce, there's not a single compressor running on that track. I try to get most of the way there with arrangement and fader levels, then use EQ as the icing on the cake.

That percussion piece was rad. I never understand how people are sitting motionless watching stuff like that. It makes me move. Were you playing in that vid? I had drum lessons for years as a kid so I know all the weird drum rudiment jargon.

And I have heard of Knower! Louis Cole is a very talented musician. I especially enjoy the live versions of Overtime and Time Traveller.

Yep, it's bad. I hope that I can sway his viewpoint but I don't hold out much hope. He is quick to anger and get defensive. Arguments quickly stray off topic and turn into rants.

My skills in arguing and knowledge in the subject aren't currently good enough to pin him down. But I'm learning about both so maybe someday.

There's still a few things to do on this one but here is the track I have nearest to completion currently: https://clyp.it/djfcuy12?token=eedf8aa88b8b39b135575e46b766ac3f

I engaged my dad in a discussion about systemic racism and racial inequality in the UK today. He doesn't believe it exists. It's only a problem in the USA apparently. Most of the arguments I made were dismissed with the reasons of "that's the way they choose to behave" or "they're genetically predisposed to be that way". I pressed him on evidence for those claims but couldn't really nail anything down. I was more forthcoming with the basis for my claims but I don't think my arguments were good enough. I am committed to reading more and gaining more knowledge so that next time I am in a better position. Still, I was saddened to see this reaction from my dad, even though I half expected it.

The 38 days since I posted this poem have been a blur. I wrote it not long after we got the news that my aunt had committed suicide. I live with mum and game daily with my cousins so I encountered a lot of powerful emotions in the weeks following. Never have I felt empathy-based emotions so strongly before. The initial rawness appears to have passed now but I have no doubt that there's a lot of healing still to happen.

Otherwise, things have been good. My exercise and strength training has been going well. I'm really happy with how my music is sounding at the moment, even if I could be working harder. Nearly all the houses surrounding our communal garden are now occupied, which is nice. It really feels like a community now and seeing people in the garden every day helps lessen the isolation of lockdown. But most importantly, I am going to go kayaking again soon. I can't wait.

I've never seen you that way before

I've never felt this way before

I feel my own pain for the loss

but rawer within me is the pain you feel

I guess by your use of the word 'trudged' that you don't rate Horizon Zero Dawn too highly? It's coming to PC sometime in the future and I was optimistic about it.

I enjoyed my time with The Outer Worlds. Good catch with Vicar Max, I hadn't made that link. I think that the companion characters are some of the strongest bits of the game. I especially enjoyed how they interact with each other.

But yeah, as you say, the story plods in the middle. Then it's like: psyche! You're actually halfway through the final act. Wait, who exactly is the antagonist? Oh well, here's the final mission.

I was also disappointed by how little weight it felt like your decisions had. There's the one big decision you make on the first planet which feels impactful. And there's a cool potential interaction with a companion too during the decision. But after that, nothing felt that important.

In a funny twist of fate, the writer for Outer Wilds has now been hired by the creators of The Outer Worlds. Potentially to work on the sequel.

Also, if you have a spare 15 minutes, there's a good video of the devs of The Outer Worlds reacting to a 12 minute speed run of their game. Obvious spoiler warning if you haven't completed it yet.

I think you may be talking about the RPG The Outer Worlds. A decent game but not a patch on Outer Wilds for me.

Outer Wilds is an adventure/exploration game about a solar system stuck in a time-loop. There is no formal objective. Instead, you search the solar system as you please to learn about an alien race that came before you and their purpose in what is now your home.

An easy mixup to make considering their similar names and the fact that they came out in the same year.

Has anyone else here played Outer Wilds? I completed it a few days ago and I can't stop thinking about. Plenty of games have had an emotional impact on me, but none quite like this. I feel a sense of emptiness now that I've finished it. Perhaps that sounds pretentious, but it is genuine. It's hard to talk about it without spoiling it. Every moment is filled with such imagination and depth that a relatively small game world feels huge. It puts most sprawling open worlds to shame. I think it may have become my favourite game of all time. Play it.

I've been training pull-ups for the last few months and progress has been pretty good. It's interesting to see the sharp initial rise in reps as your muscle memory improves and your body gets used to the movement. Then increases become more gradual once improvement comes down to strength/muscle gain. I've also been blasting the core workouts which are never not brutal. But it's all to keep me in good stead for when I can get in the kayak again. I was supposed to be going to Slovenia in June to kayak on the literal paradise that is Soča river. Oh well, maybe next year... 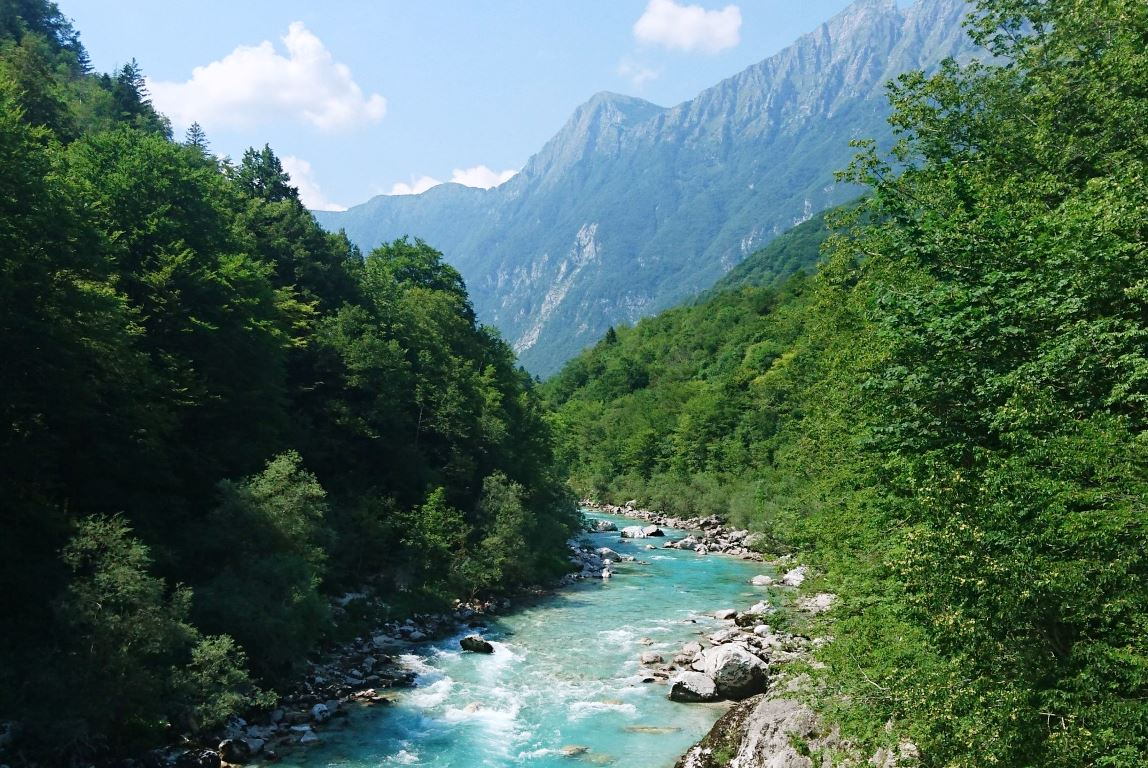 I've been taking an online course in logic and critical thinking. It's something I've been meaning to do for a while, but the comment that johnnyFive left on this article I posted was the straw that broke the camel's back. It was at that point that it became too clear for me to ignore that it's unsatisfactory to read an article and just think "hmm that's interesting" without really examining it further. So thanks for helping me push back the dark. I'm coming to the end of the first part of course and I've already learnt a tonne. It started from the very basics, but it's been super useful and I dig the conversational, in-depth style it has. I'm looking forward to learning more.

Yeah, I love this website. A personal favourite from my travels on there is Japan's Shonan Beach FM.

Another cool 'radio' site is Radiooooo. You select a country and a decade, then it plays the relevant music.

I have sun-tinged childhood memories of riding in our Land Rover Defender to primary school whilst 'Lovely Day' played on tape cassette. The same Land Rover which I photographed for one of the Hubski daily photo challenges 6 years ago! I'm going to listen to it now and remember a legend.