This is a very important story because it serves as the latest reminder that the insurrection did not end on January 6th, as many assume.

The same characters we witnessed on January 6th trying to take over the Capitol building, simply went back home, and are regrouping for future similar attacks.

Queso I don't know if you've seen this. It's 40 minutes well worth your time. It's plenty appalling, no doubt. Some takeaways?

- There was a lot of organization about storming the capital

Here's the thing though

Once the capital was stormed, all the Proud Boys and Oath Keepers and Three Percenters sat around like dogs that caught the car.

"Storm the capital" was all they had. Maybe "hang Mike Pence." The "plan" was

There was no coordination - no attempt to coordinate - what the hell you do once you've tromped into the nation's capital and scared everyone. Smearing shit on the walls does not a revolution make. The "plan" appears to have been "make a ruckus and the god-king Trump shall grant us 99 virgins."

THIS WAS THEIR SHOT. They took it. Capital police responded - correctly - by letting them mill around until they got bored and left.

I think liberals get wrapped around the wheel on this one because if thee or me intended to storm the capital, it would likely be Step 37 of a 150-step plan. And if we had 150 steps, we'd bloody well be dangerous conspirators. Your average QAnon aspirant might bloody well have 150 steps, but a lot of them look like this: 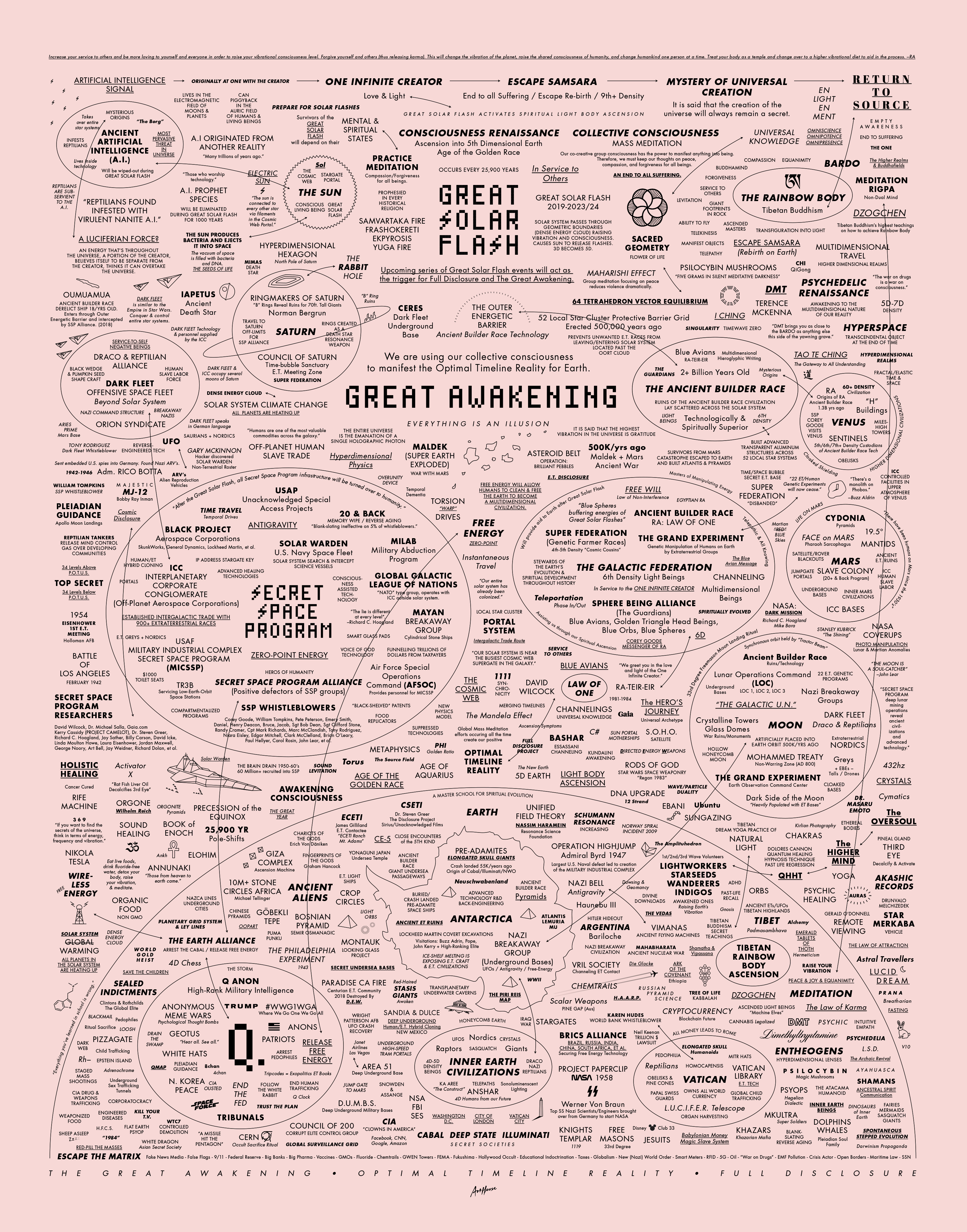 It's Ashli Babbits all the way down, man. "Me and my 10,000 closest friends are gonna go act threatening in front of the Secret Service to see what happens."

And let's be real. You get to fly planes into the World Trade Center once. You get to put explosives in your shoes once. You get to buy a Ryder truck's worth of fertilizer and diesel once. You get to storm the capital once. Works the other way - Malheur had one casualty, in no small part because Waco had so many. So. Are we going to have another undefended capital where the president encourages insurrection among his millions of social media followers any time soon?

Everyone always fights the last war. That's why we're always flat-footed. And nobody remembers. That's why this shit rubs me personally the wrong way: you act like this is the first time in the history of America that sociopathic fundies actively schemed to overthrow the government or some shit. As if your brief tenure on Earth encompassed the whole of American religious fanaticism. As if Mountain Meadows wasn't 150 fuckin' years ago, dawg.

Fuckin' Turner Diaries is 42. And it didn't create a movement, it fed that movement's spank bank. Fuckin' Henry Fucking Ford printed a half million copies of the Protocols of the Elders of Zion.

Know this guy? Outside of Peaky Fucking Blinders that is?

He married Lord Curzon's daughter - the same Lord Curzon who was Viceroy of India and would have been Prime Minister if the Conservatives hadn't skunked him with George V. Dude was the fuckin' Jon Jon Kennedy of 1930s Britain except also Hitler was the guest of honor at his second wedding. He also decided that the way to power was to march through the Jewish ghetto of London cracking skulls, with the police backing him up, and antifa kicked his ass.

Following the battle The Public Order Act of 1936 outlawed the wearing of political uniforms and forced organisers of large meetings and demonstrations to obtain police permission. Many of the arrested demonstrators reported harsh treatment at the hands of the police. The event is frequently cited by modern Antifa movements as "...the moment at which British fascism was decisively defeated" although the BUF actually experienced an increase in membership after the event.

As I imagine you're aware, fascism experienced quite an uptick after 1936 but British fascism was effectively dead. Mosley? Went to jail, wrote stupid books that neckbeards still read, tried running for parliament a few more times, made less of a showing than David Duke, died obscure in France.

The fundies can want to overthrow the government. They can want it real bad. They've always wanted to. But even January 6? They didn't come fucking close. You know it, I know it, we all know it, but only some of us are laboring under the delusion that if we stomp our feet enough Madison Cawthorn will feel bad about it or some shit.

I can only speak for myself, but for myself, the most tiring thing you do is act like fundie outrage is a clear and present danger to democracy in the United States as if the God Warriors were all fine and dandy until you wrote your first MySpace page or some shit.

Mormons were telling me there was no room in the New World Order for my ass in nineteen eighty four, bitch. And if there was any reason to take them seriously you'da grown up in a theocracy, rather than a place you can complain we don't take theocracy seriously enough.

Mormons were telling me there was no room in the New World Order for my ass in nineteen eighty four, bitch.

For the record, I'll make room for you... (although I almost hesitate to associate myself with the brand who tell you that kind of crap)

I strive to separate the bad eggs from the chicken coop. It's been challenging.

Let's continue to not take them seriously.

Surely that will have no negative repercussions.

I mean obviously we need to take everything seriously. Right? With our unlimited bandwidth. With our bottomless wells of outrage. With our vast reserves of giveafuckitude. So we can care about the disenfranchisement of black voters, the flow of soft money into reactionary campaigns, the closed ballot apportionment of districts and the crazy fundies that "wanted to build bombs" all with the appropriate amount of concern, right?

OR MAYBE YOU GIVE A FUCK ABOUT THE WRONG THINGS

Once more, with feeling: fundies have wanted to overthrow the government since we had a government. They've never even gotten close. The fundies I worry about?

If I have to choose between caring about the guys with "50 glass bottles" or the guys with 50 staffers? I'm going with the staffers.

And you should too.

And you know it.