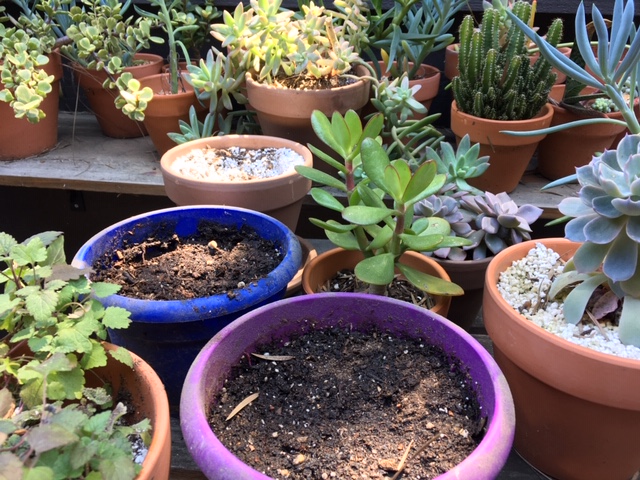 In the checkout line at the store they had squash seeds, so I thought why not? They haven't sprouted yet, but there's succulents. 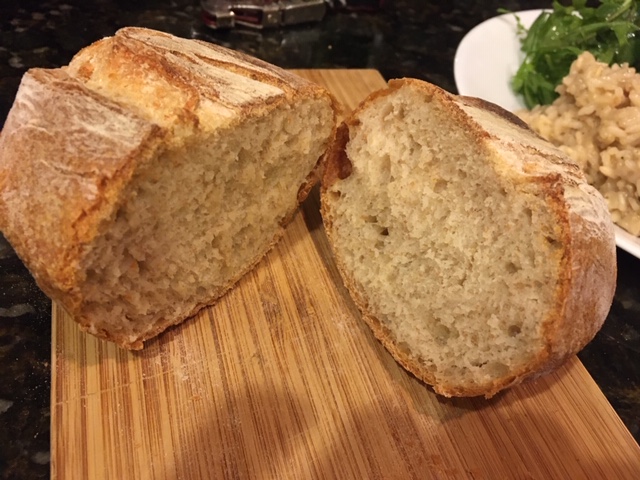 Came out well for a partially whole wheat loaf. This time I did traditional kneading and let it rise overnight, since the yeast turned out to be duds. Made a couple loaves from that. 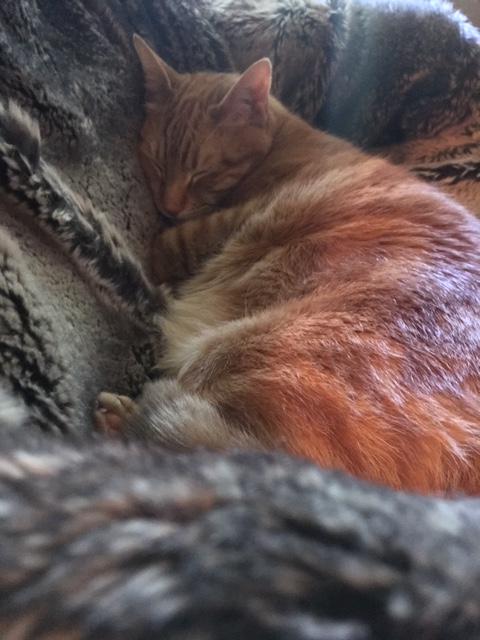 I guess I'm having a great time with this semi-quarantine thing. I'm super productive, did a ton of stuff around the house, washed the cars, cleaned, been creative, made bread, lots of home cooking, and I have zero work anxiety right now

Awww yesss. I'm ready for you this time, craftski.

Finally got around to finishing that Metal Earth bass model. It's super nifty. I would totally do another. 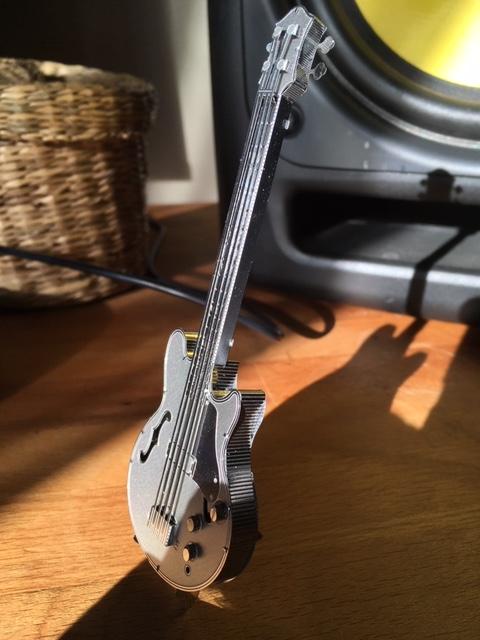 I've been doing lots of music stuff too.

A couple friends and I started recording things in the garage when the band isn't practicing in it. We came up with one track which I think is actually kinda cool. We have a couple of branches going on for the arrangement of parts, but this is the one I've been working on, which adds in sound clips from The Brain That Wouldn't Die and other stuff:

I dusted off an old scratchy 4-track tape loop I had recorded years ago and did something with it. There's not much going on, just layers coming and going, but I kinda like it:

I also started playing a lot of guitar and throwing down ideas with them. My playing style non-deliberately tends to be kinda southern metal, so I really leaned into it this time. I came up with 4 or 5 demo songs, the best of which is this:

Then there's a #breadwatch I need to post too.

I've made loaves like that before. There's an almost artistic juxtaposition between the hole in the loaf and the cutting board in the last pic. 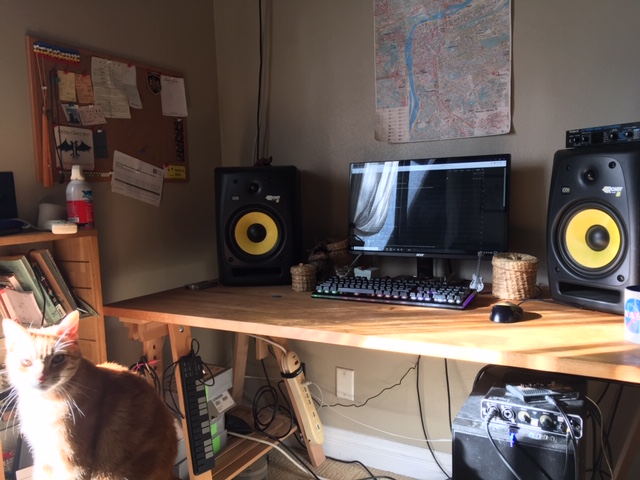 I think I'll tidy it up some today.

Naan seems like a hard one. Never tried it myself. I've always been under the impression that if you don't have the crazy heat of a tandoori oven, you're gonna get a wonky imitation of naan.

I went out to get flour and there was none. TP-hoarding flour-miser bastards got it.

For sure I’m gonna be making some bread with the extended time off that is coming up.

I actually thought the article was going to take a slightly different path once she mentioned foreign languages. Like, this is the literal corporate Newspeak.

So instead you use the subtle powers of language to alter the reality around you. You're not a fraud, you're

a community company committed to maximum global impact. Our mission is to elevate the world’s consciousness. We have built a worldwide platform that supports growth, shared experiences and true success.

And when you see a company plastering that language everywhere, you should be afraid.

Nuggets I can generally go without, but I'd probably pick up some of those dinosaur veg nugs to try. I know for the substitute meats, chicken seems a bit more advanced than some of the other ones. I also heard there's a place nearby that does a really good non-chicken sandwich. I'll have to try it.

Do they really? As a kinda-not-really vegetarian, fried chicken is my achilles heel. I am intrigued.

For sure, my interest in modding isn't a practical pursuit. I'm pretty sure I'm gonna be driving this car until it falls apart, and it's pretty cool, so I've been a lot more keen on doing something to it. I don't think I'll go too crazy though, but I've been watching a lot of exhaust mod engine note videos the last couple days.

It's nice and rainy here. At least it was yesterday.

I've been browsing potential obnoxious mods for my GTI. Headlights? Spoiler extender? Not sure what I'll do. All that stuff is pretty ridiculously expensive.

Edit: oh yeah, almost forgot there's a video for an old song up on the ol' youtube:

That's the way to go for sure, I just need to figure out the logistics of it.