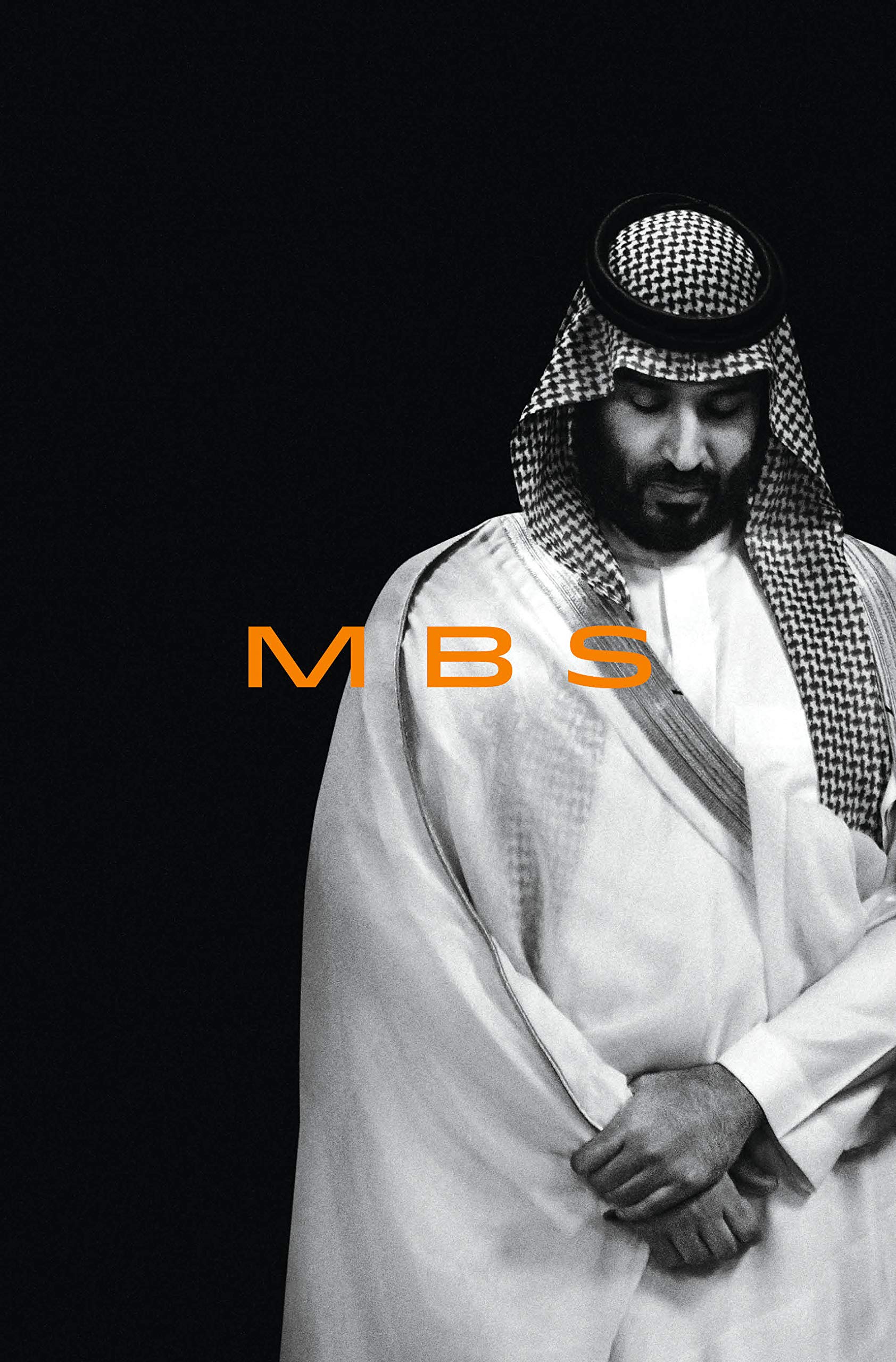 So whattaya think? Is this a book about an iconoclastic young sheikh bringing his nation to modernity by hook or by crook? Sure. It's got all the hits. Cocky young child. Enthusiast for tradition. Precocious negotiator. Fortunate rise despite circumstance. Mover-and-shaker, kneecap-breaker, Mohammed BoneSaw.

There is a circular hole in this story.

Look - you dig into September 11 and all the 911truther bullshit can't help but make you think that something is being hidden. It's nothing so chemtrail-ey as the Loose Change Posse would lead you to believe but you can't study the CIA, covert ops, South Asia and Saudi Arabia without concluding beyond a reasonable doubt that Osama bin Laden was on the payroll of the CIA for longer than he should have been, also that if OBL wasn't, then the CIA was incompetent. He was a favorite son of a favorite family of the House of Saud, he was Western-educated, he was media-savvy, he was supporting Operation Cyclone, he was deep in the Muslim Brotherhood. Reading between the lines, OBL was a CIA asset who started doing deeply anti-American things while still being an asset because, of course, otherwise he'd end up a Soviet asset.

So look. Once upon a time there was a lesser princeling out in a strategic American partner known for public beheadings and valuing chastity over life. Thanks to him, women can drive now! Saudi Aramco will go public someday! Arts initiatives! Vision 2030! Barely mentioned in this book is the fact that MBS caught the eye of the State Department in 2010 or so but had no path to power because he was so far down the chain of title.

- Then two of his brothers fortuitously died.

- Then he locked his mother up in house arrest, where she's been for eight years.

- Then he became defense minister.

- Then he locked up his cousin, tortured him, forced him to denounce his princehood and threw him under house arrest.

- Then he locked up most of the other royals, tortured them, shook them down for money and swore them to secrecy.

- Then he consolidated power for every single role in Saudi Arabia in his own hands.

Classic CIA playbook shit: if you end up dealing with a bunch of people you have a bunch of case officers and they end up playing off each other. MBN, the crown prince, was our guy, too - as was Prince Bandar, whom insiders considered an honorary cabinet member under the Bush II administration. Haven't heard much from that guy lately, have you?

So look. The MAGAts are all about the "deep state." I'm here to tell ya - it exists. When Trump and Bannon talk about the "deep state" they're talking about the guys who run the government whom they didn't appoint, who are doing their job regardless of who is president. They have an agenda because foreign and domestic policy cannot be conducted four years at a time. The captain can steer the ship but he can't shovel coal and there are crewmen on the boat who have had a destination in mind since before the captain decided to think about shopping for hats. Nowhere in this book is it stated that the CIA used MBS to steer foreign policy through Jared Kushner but look. If they weren't they missed a golden opportunity and things worked out fortuitously for them despite their lack of involvement (wink wink, nudge nudge).

Eric Haseltine pointed out in The Spy in Moscow Station that whenever we catch the Russians doing stuff it's because the Russians want to be caught. If Putin didn't want us to know he'd meddled in the 2016 election we wouldn't. If Putin didn't want us to know he'd poisoned Sergei Skripal we wouldn't. I'm a big fan of Tim Weiner's Legacy of Ashes, which is all about the clusterfuck that is the CIA from 1950-2001. There were plenty of moves that didn't work out. However, you can't assume from reading only the failures that there weren't any successes.

The CIA considers the Pahlavi regime to be a success.

There's a predictable arc to all this. The CIA nudges their asset's enemies in front of subway cars and before too long there's a dictator whose strings we pull. Then the dictator resents the puppet master, throws a tantrum and Jamal Khashoggi ends up in pieces.

Funny thing about Jamal Khashoggi. He was close to the Muslim Brotherhood and also a US-supported journalist. He was a Saudi writer and nephew to the most notorious arms dealer of the '80s whose best friend is a lobbyist for Qatar. Most interestingly, Jamal Khashoggi wasn't butchered by the General Intelligence Directorate, an effective subsidiary of the CIA, but by MBS' palace guard out on a lark.

If you read between the lines, MBS is a CIA asset who decided to play "you are not the boss of me" so he had another CIA asset murdered knowing that the CIA would have to clean up his mess in order to keep the value of their remaining asset. After all, the CIA's grand plan of freezing out Iran for once and for all was happening: the Iran Nuclear Deal was scuttled, the US Embassy moved to Jerusalem, they got to take out Suleimani, they got diplomatic relations established between the UAE and Israel, they got an oil war against the Russians and they got to play hashtag-freedom in The Kingdom.

But this shit don't end well. It never does.

The Grand Mosque Seizure was six years before MBS was born. Hubbard points out that MBS views Palestine as an annoyance, not an existential struggle. And he rules a kingdom of poor, angry fundamentalists.

If I were Putin I would Operation Cyclone the shit out of Yemen. That we haven't heard that yet says more about PR than anything else.