Hubski is the only general interest place I've found online that isn't full of spite. Thanks for that. I have learned a lot from you guys. 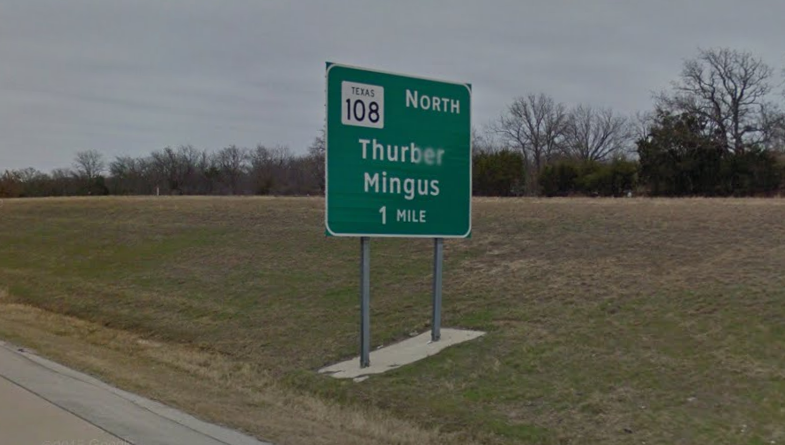 I joined a big group of my family that my aunt organized. Her own story is pretty inspiring but without the personal medical details it boils down to "and she kept running."

I haven't liked structured training plans when I've tried before so my training was to run 2 or 3 times a week for 3 or 4 miles at whatever pace let my mind wander, with an occasional longer run on a free Saturday. This worked great through December, and I even got a 9 mile run in. Then I took a break for Christmas and (never really got going again / aggressively tapered until the race). So on Sunday my legs were tight. Miles 1-5: every muscle in my right leg took turns being tight, and made my knee feel weird. Ran ~13 min miles and stayed with my sister who had trained even less than me. Miles 6-8: left sister, ran ~12 min miles, everything hurt. Miles 9-11: everything felt good, ran <12 min miles. Miles 11-end: leg got tight again and could't get enough air.

Conclusion: I will do it again next year with the family probably-it was fun to have everyone together for the race, but I don't have much drive to do races for myself. I won't stop training 2 months out from the race again because it just took too long to get loose, and I had to walk more than I wanted to. I will consider adding some speed workouts, but I can't daydream while running hard. 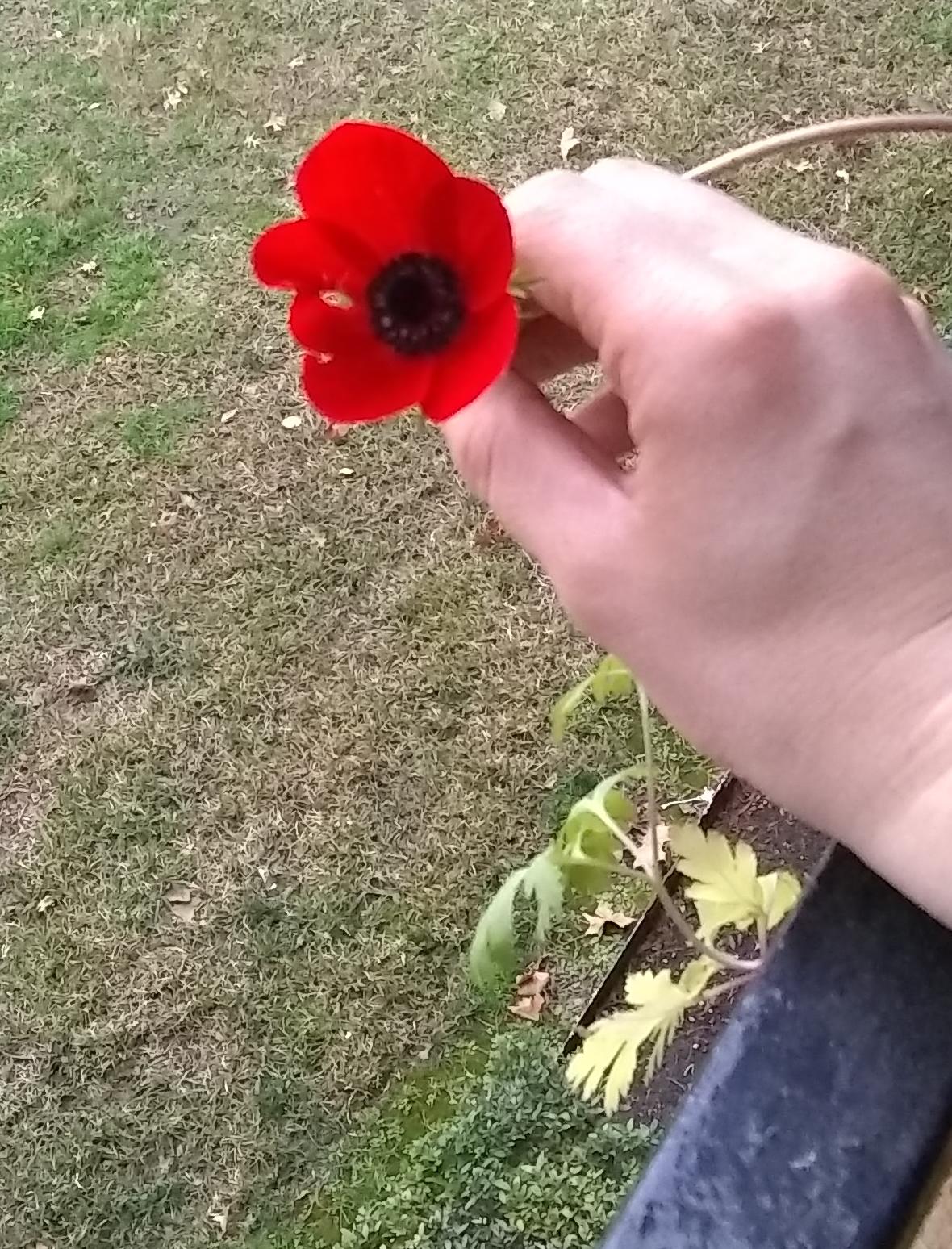 I managed to keep most of the plants on my balcony alive though the winter. We have one more freeze in the forecast but I can bring some of them inside. That's an anemone.

That whole thread is a shitshow. The recipe is good though. 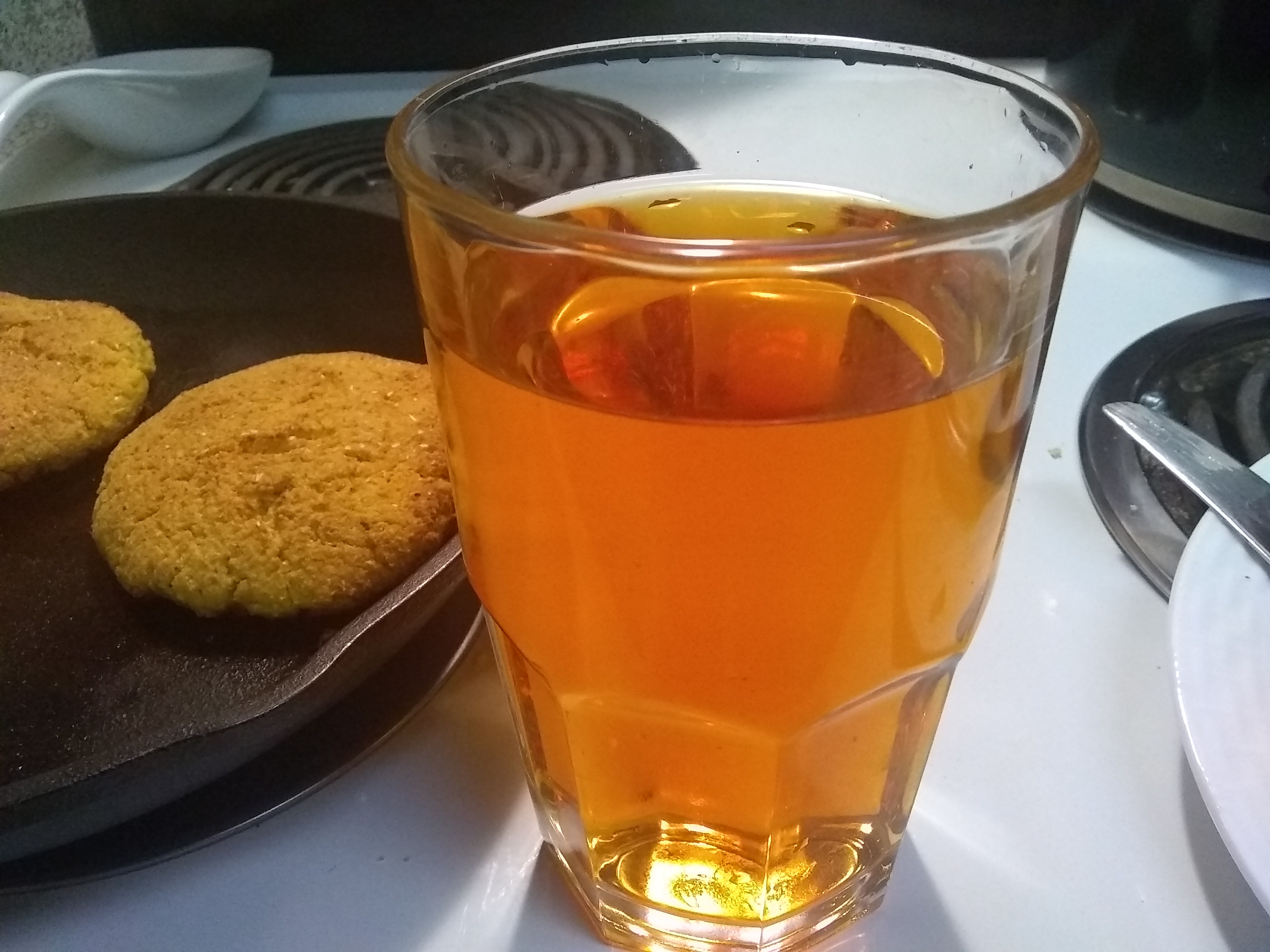 I have been making homebrewed cider. None of it's great, but most of it's decent. There is a fun mad-scientist feel to fermenting stuff. That's corn pone in the background.

Mechanical engineering stuff, mostly fine, some intensely interesting stuff, and bits of soul crushingly boring stuff. Been trying to get rid of the boring parts with mixed results.

First date with my wife was 7 years ago this week! We ate sandwiches at a deli and I failed to keep a conversation going with only one and two word answers. Later we wandered around a used book store because it's less awkward to be quiet in there. I talk a bit more to her now. Life is good.

Happy holiday :D, im just new here in hubski, dunno what to do

Happy Hub-day! I've been enjoying our games of Go! Would love to see a more detailed post on your cider. I've been gathering the equipment for a go at mead but love a good homemade cider.

Go had been fun, thanks for introducing me.

I haven't been making cider the "right" way by pressing bitter and sharp apples. Just seeing if I can make anything good from grocery store fruit and juice. I'll probably make a post at some point. I tried making mead once and it didn't go too well, but I had no idea what I was doing.

If you haven't fermented stuff before this book is a good intro. I have brewed cider and fruit wines out of it, and my dad has probably done all the beers, wines, and meads out of it.

Always on the lookout for good books like this so thanks for the link! I haven't fermented any beverages before yet but I am familiar with fermented foods. Look forward to hearing the results of your cider experiment!