A lot of good, honorable Republicans used to believe there was a safe middle ground. You didn’t have to tie yourself hip to hip with Donald Trump, but you didn’t have to go all the way to the other extreme and commit political suicide like the dissident Jeff Flake, either.

"used to." That was back in fukkin' nineteen diggity six, right?

Extra LOL for describing Jeff Flake's "I don't like him very much" as "political suicide."

No, it's because Republicans want to win at any cost, and will sign any bargain to advance their goals. When every belief requires cognitive dissonance, the only maxim left is victory over the enemy.

Trump has never "asked" anyone to do anything. He demands it. This is why he was an also-ran multi-bankrupted real estate burnout with poor taste until NBC decided he was exactly the low-budget huckster they needed to sell Extreme Makeover: Job Edition.

That’s the way these corrupt bargains always work. You think you’re only giving your tormentor a little piece of yourself, but he keeps asking and asking, and before long he owns your entire soul.

The Republican Party is doing harm to every cause it purports to serve. If Republicans accept Roy Moore as a United States senator, they may, for a couple years, have one more vote for a justice or a tax cut, but they will have made their party loathsome for an entire generation.

WILL have? We're already looking down the barrel of "America vs. the Southern Taliban." The Republican Party after Trump is going to be a stupid, bitter, reactionary, angry mass of insurgents, like Raiders fans with fewer teeth.

The word “evangelical” is already being discredited for an entire generation.

Fukkin' David Brooks, reporting in from 1996

Donald Trump seems to have made gaining the world at the cost of his soul his entire life’s motto.

Implies there was a point where Donald Trump had a soul. His fuckin' elementary school buddies hated his ass.

The reason, I guess, is that the rot that has brought us to the brink of Senator Roy Moore began long ago. Starting with Sarah Palin and the spread of Fox News, the G.O.P. traded an ethos of excellence for an ethos of hucksterism.

Apparently Brooks needs to brush up on Herbert Hoover.

Compare the tax cuts of the supply-side era with the tax cuts of today. There were three big cuts in the earlier era: the 1978 capital gains tax cut, the Kemp-Roth tax cut of 1981, and the 1986 tax reform.

Fuckin' fiscal conservatives, man. Show me "economic sclerosis" on the big board. 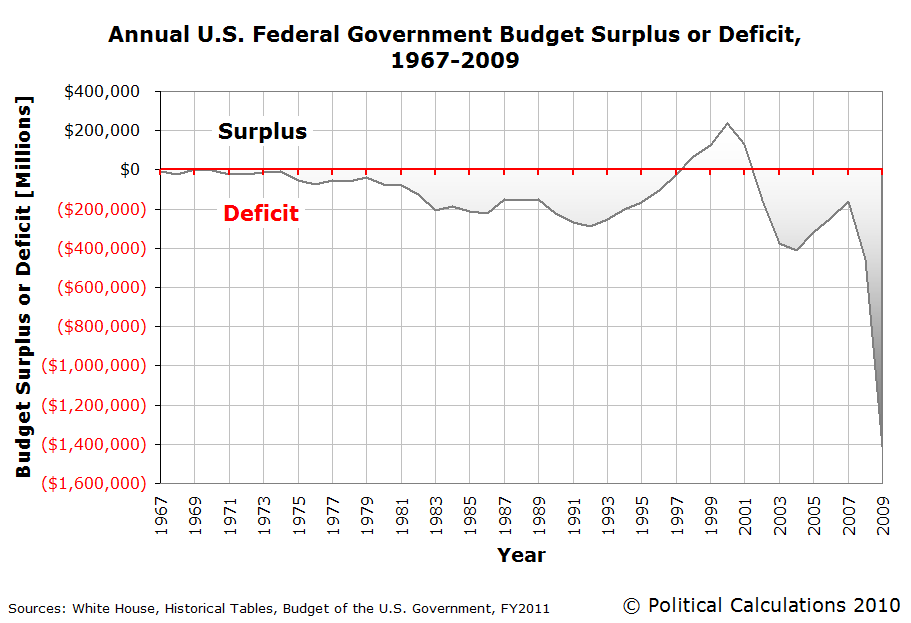 Liberals now associate supply-side economics with the Laffer Curve, but that was peripheral.

It was based on the idea that if you rearrange incentives for small entrepreneurs you are more likely to get start-ups and more innovation.

For broad definitions of "small"

Those cuts were embraced by Nobel Prize winners and represented an entire social vision, favoring the dispersed entrepreneurs over the concentrated corporate fat cats.

Good old Saint Milton. Worthy of note: Moniz won the Nobel prize for inventing the lobotomy and Kissenger won it for bombing the shit out of Cambodia. It's not exactly an unimpeachable credential of virtue.

The rot afflicting the G.O.P. is comprehensive — moral, intellectual, political and reputational.

Also past tense. If there were any undecayed flesh left we wouldn't be here.

Fuckin' sucks when you burn your own house down.

"The Republican party after Trump is ... like Raiders fans with fewer teeth ..."

Man, you are on FIRE today!

Can I coin the term, the "Alabamaban"?

Steve Urkel voice: "Did I do thaaaat?"

I mean, if the GOP hadn't been rotted already, they never would have let it get half this bad. Saying that the GOP is rotting now is just a confusion of cause and effect. Cads like Brooks were just too stupid to notice that the party was rotten until the stench was undeniable.

You think you’re only giving your tormentor a little piece of yourself, but he keeps asking and asking, and before long he owns your entire soul.

This line has some interesting implications beyond Trump and beyond Brooks. This is true in any exploitative relationship - and, dare I segue, this is why unions developed and divorce laws.

Fuck if even Brooks is seeing the light, maybe there is hope?

"Seeing the light" is a relative term. This is the same column in which he still tries to make an intellectual case for Reaganomics. It's not as if race baiting and denialism and witch hunts are new to the GOP. Brooks wants to go back to the "good old days". I wonder how far back? Stonewall? Jim Crow? Red scare? Slavery? The good old days were shit and his party has been trying to get back there for a long time. He isn't seeing any light. He's seeing his own shitty reflection laid bare in the rhetoric of Trump et al.

The Republican Party is doing harm to every cause it purports to serve. If Republicans accept Roy Moore as a United States senator, they may, for a couple years, have one more vote for a justice or a tax cut, but they will have made their party loathsome for an entire generation. The pro-life cause will be forever associated with moral hypocrisy on an epic scale. The word “evangelical” is already being discredited for an entire generation. Young people and people of color look at the Trump-Moore G.O.P. and they are repulsed, maybe forever.

He's not even wrong.