A computer programmer from Canada.

Dota 2 and beer are probably my biggest hobbies.

As long as you aren't Native American you could come on up to Canada. In Winnipeg we don't have a lot of black people but I think they get treated pretty okay.

If you're Native, Canadians treat ya pretty bad though.

Usually people are kind to people they work with. I am not surprised you are not familiar with that concept as you just used the word rube non-ironically, and I think I can tell a lot about you from that.

They mentioned he wasn't much of a scientist. Their goal is also to focus more time on lesser known characters in the history of science instead of being just another show talking about Galileo and Da Vinci.

Also Macfarlane essentially paid for it, and used his pull with Fox to get the show made, he wasn't writing for it. Brannon Braga from Star Trek is the director, Carl Sagan's Widow, a couple other former writers of the original Cosmos, and Neil deGrasse Tyson worked on it. It's also absolutely delightful.

I really don't see that much wrong with SRS. They're extreme, and a circle-jerk, echo-chamber, but they're at least in on the joke. And Reddit is so awful with misogyny, racism and just general shitty-ness that its nice to see it get called out sometimes.

Doxxing pedophiles is hardly the most evil demonic thing in the world that the rest of reddit makes it out to be. Anonymous does it and reddit loves them.

I don't go on SRS or really have any connection to them but it seems from the very limited knowledge I have of them but I get the feeling that all the hate is more likely from Reddit's anti-feminism circle-jerk than from anything intrinsically bad about them.

Feel free to prove me wrong, you guys may know more about it than I do.

To be fair your picture has absolutely nothing to do with 4chan (although I admit they could easily do something like that).

As you say elsewhere in the thread:

There are three kinds of anonymity:

- total anonymity. This is what you get at 4chan. You post something, nobody knows where it's from.

- transitory anonymity. This is a blog comment with a throwaway name, or a Youtube comment. You can own your comments, but there's no reputation, there's no accountability.

- conditional anonymity. This is what you get at Hubski, at Reddit, at eBay. You are anonymous, but your alias is not. There are consequences to your persona for misbehavior. There's a bifurcation between your "real life" and your "internet life" that forms a Chinese Wall between the two, preventing blowback from one injuring the other, but you are vulnerable to attack.

Branching Nintendo games to smartphones would be the worst possible thing Nintendo could do. Right now they make some of the highest quality games. There problem is a marketing problem not a device problem. Games on smartphones couldn't live up to anywhere near their potential. As well they would have to join the horrible trends of micropayments and 99 cent games or ads in games. Luckily I don't think Nintendo will ever do this.

They need to market the Wii U better, its a solid system but there was some confusion about whether it was just a new type of wii or what have you.

They are in my opinion the only console worth buying, (assuming you have a half decent computer). And the only one that keeps gaming on the couch with your friends. That is the heart of nintendo and they have to focus on that.

As a fellow Canadian I couldn't agree more with the political sentiment. I like the NDP although I liked them more under Layton, but I think the NDP and Liberal party are just not different enough to demand two parties. Especially with how our political system works, and the fact that there is one right-wing party. I hate the idea that the two left wing parties could potentially get a huge majority of the popular vote, but because of how our ridings are set up they could lose.

I understand that, although for discussing and sharing I like this kind of article because it can be used as an easy link to spark discussion, instead of telling people on here or Facebook to search for a certain Hashtag, which I know they won't do.

I hope that has to be satire...

Please let it be satire...

I like this map. The good ol' Hobo-Dyer. Fair in terms of area for each country, doesn't make Greenland look the same size as Africa, or Australia look massive. 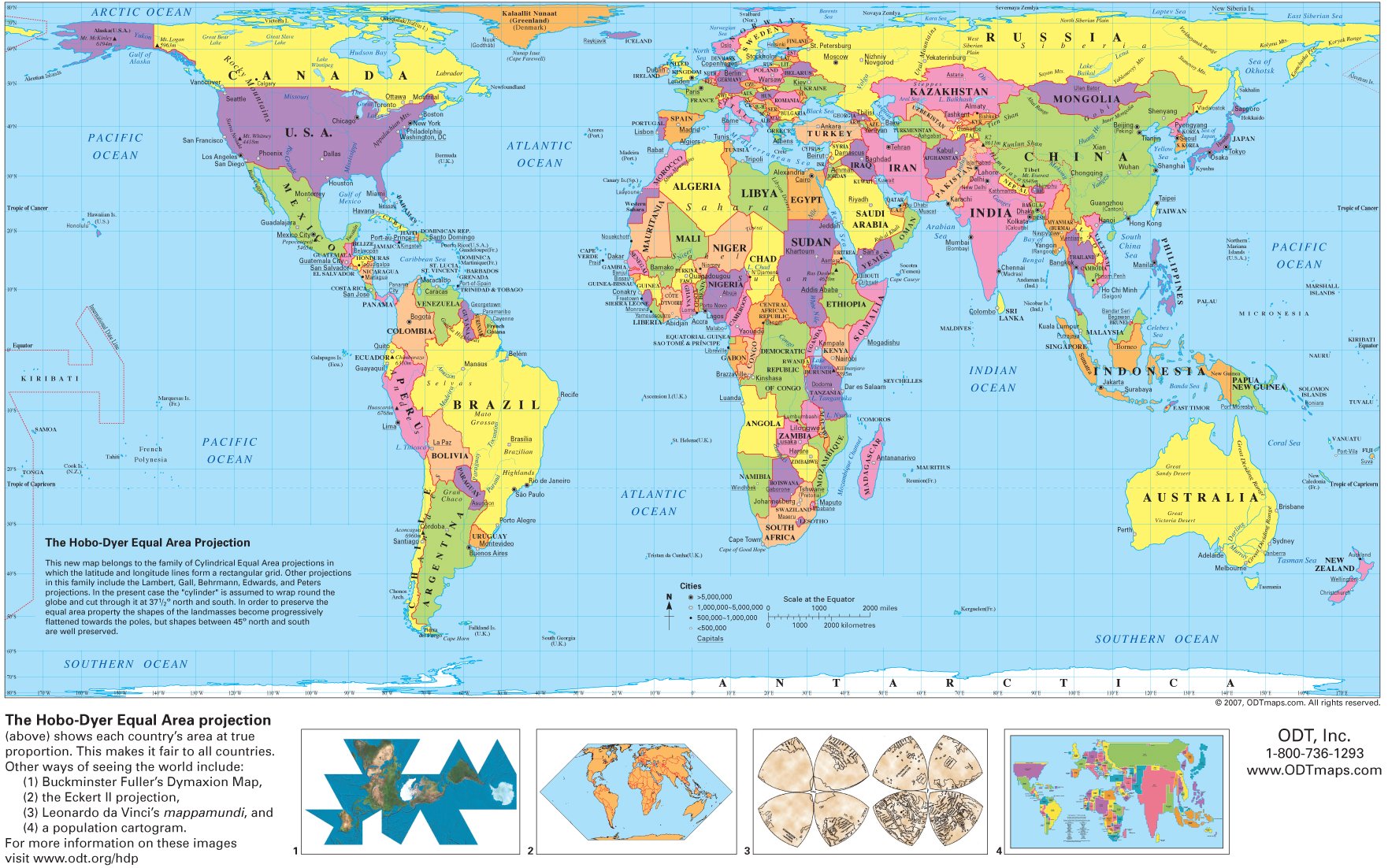