Please use spoiler tags in responses, at least for the lists of moves. You can post an entire list of moves or play it out together -- whichever you prefer individually. Ideally, it'll be an open forum, so don't feel restricted about responding to each other's answers.

I'd like to open with three puzzles, ordered by what IMO is an increasing difficulty and prerequisite skill.

1) Checkmate in one. White begins. 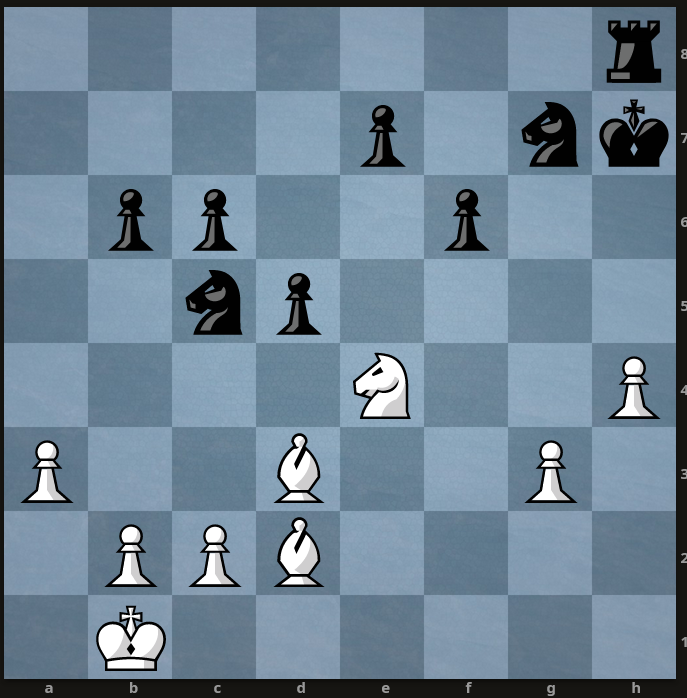 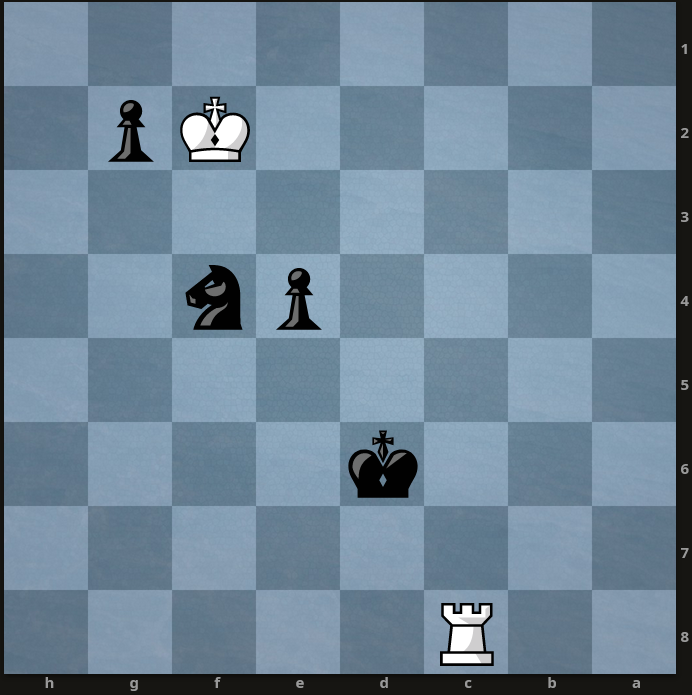 3) Two-parter showcasing how fast a tide can change: 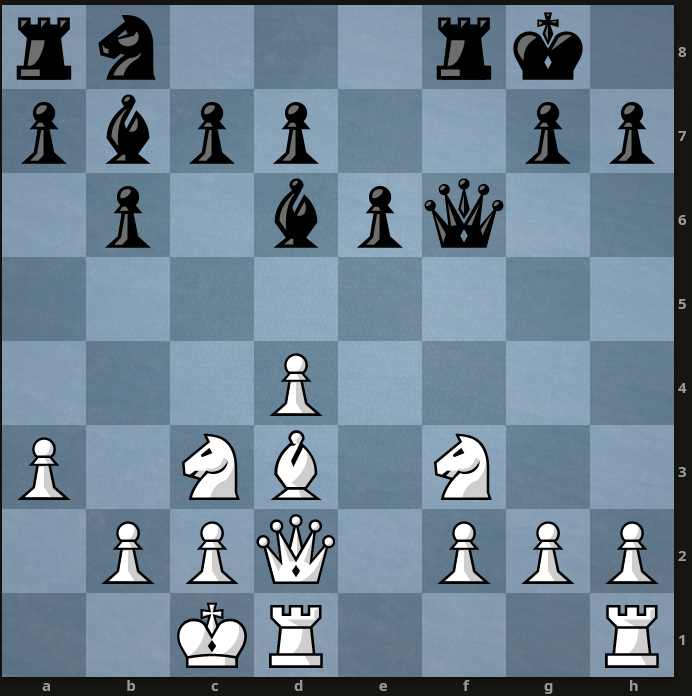 3a) Which move screws White the least. Yes, really, that's it.

Tip: Notice that a threat of Bishop pin on the White Queen may not be the most immediate threat.

3b) White blundered in aa) with Ne4. What's the most advantageous response in both material and position for Black? 2-4 moves should be adequately decisive, but that's just my idea of a solution. 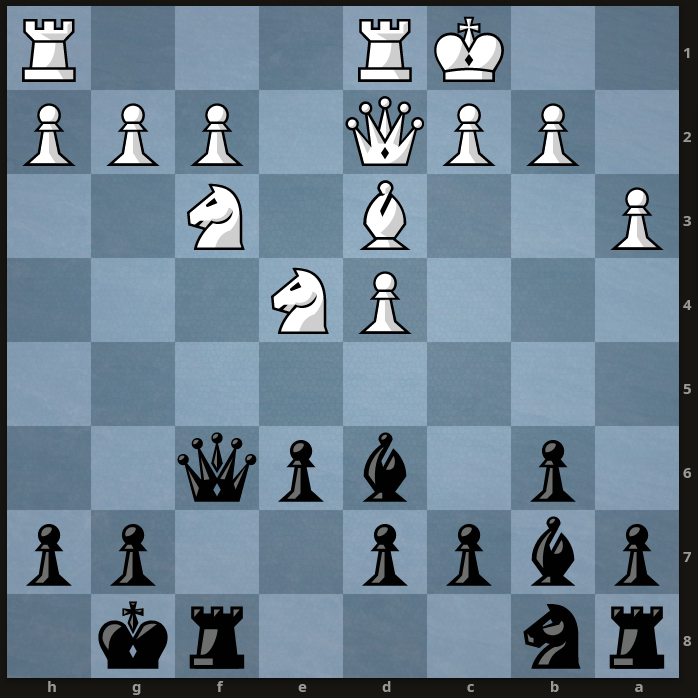 Dunno if there's traction for it to become a weekly thing, but I don't need encouragement to do chess things. There's no time limit anyway, that's what spoiler tags are for.