Things at the rehab facility went so swimmingly that instead of a rehab plan being generated today, we're gonna have a meeting with rehab, nutrition, activities, safety, psych, housing and finance next Tuesday. Also my mild-mannered stepfather was beaten up enough by his bitch of a wife that the administration had to caution him not to be rude to other guests. Apparently you are not allowed to talk in my mother's room if my mother doesn't want you talking, this was his mission to enforce. He wanted me to file a complaint with the health department. Gonna be fuckin' choice when his ass gets banned from the only assisted living facility in a fifty mile radius. I tried to explain, in as kind a language as possible, that as far as the facility is concerned, my mother is gonna die or get better, it doesn't matter much to the facility, they get paid either way, so if they want to find some comfort as she recuperates she'd best get hunting and get busy. And since this is a codependent relationship in which my mother manipulates all around her with her upset and he stands witness, it's gonna go really fucking shitty. For the first time in her life she has no agency over her brain chemistry and is surrounded by people unwilling to prostrate themselves before her whim and, of course, her displeasure with this is primarily expressed through eating the soul of anyone who actually cares how she feels.

Their house is on native land. I'd love to sell it back to the tribe but they're one of the few tribes in Northern NM without a casino. Irony of ironies, my mother did water QA for thirty years and from what I can tell of their official website, the tribe's water has been shit for three years because they can't pay anyone to do their water QA.

I was this many years old when I internalized that my "Black Mesa" is the "Black Mesa." No wonder I've always hated Half Life, it's set in my childhood.

Half of my kid's school tested positive for COVID. They're pooled tests, which means one positive test in your classroom means your classroom is positive, prove us wrong by scrounging up a PCR test. We've got a box of 'em and close relationships with three lab companies and we're still waiting on results from a PCR we ran four days ago. Kindergarten is still out because while errbody got swabbed, the lab is so behind they hadn't run kindergarten in time to decide if they were okay or not. Ain't nobody prepared for Omicron, man. We all gonna get sick, and if you're vaxxed you're mostly inconvenienced. We had ten unvaxxed patients pop COVID over the break and a few of 'em are in the hospital. We've also gotten five transfers of care from one of the unvaccinated midwives in the area. 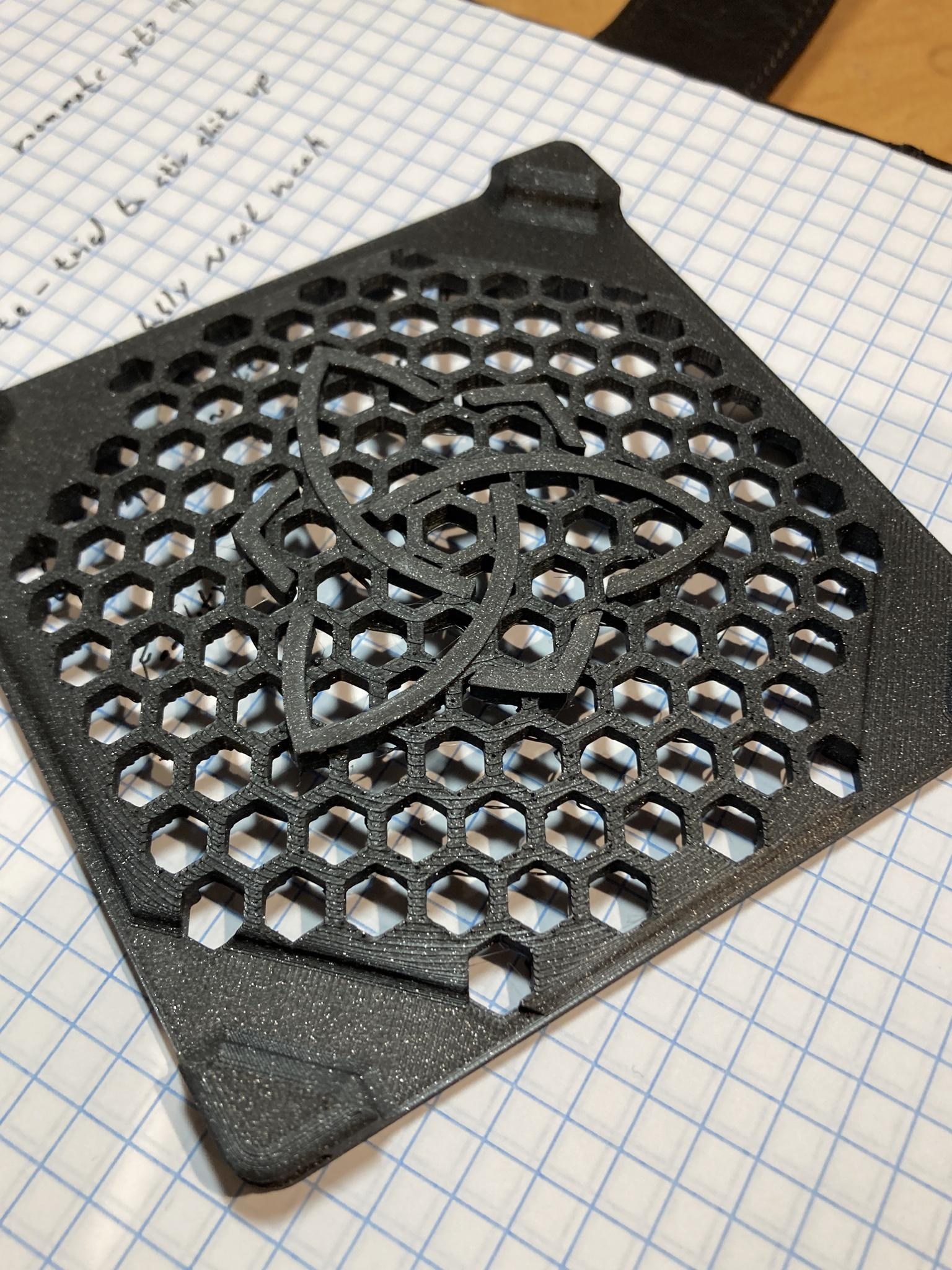 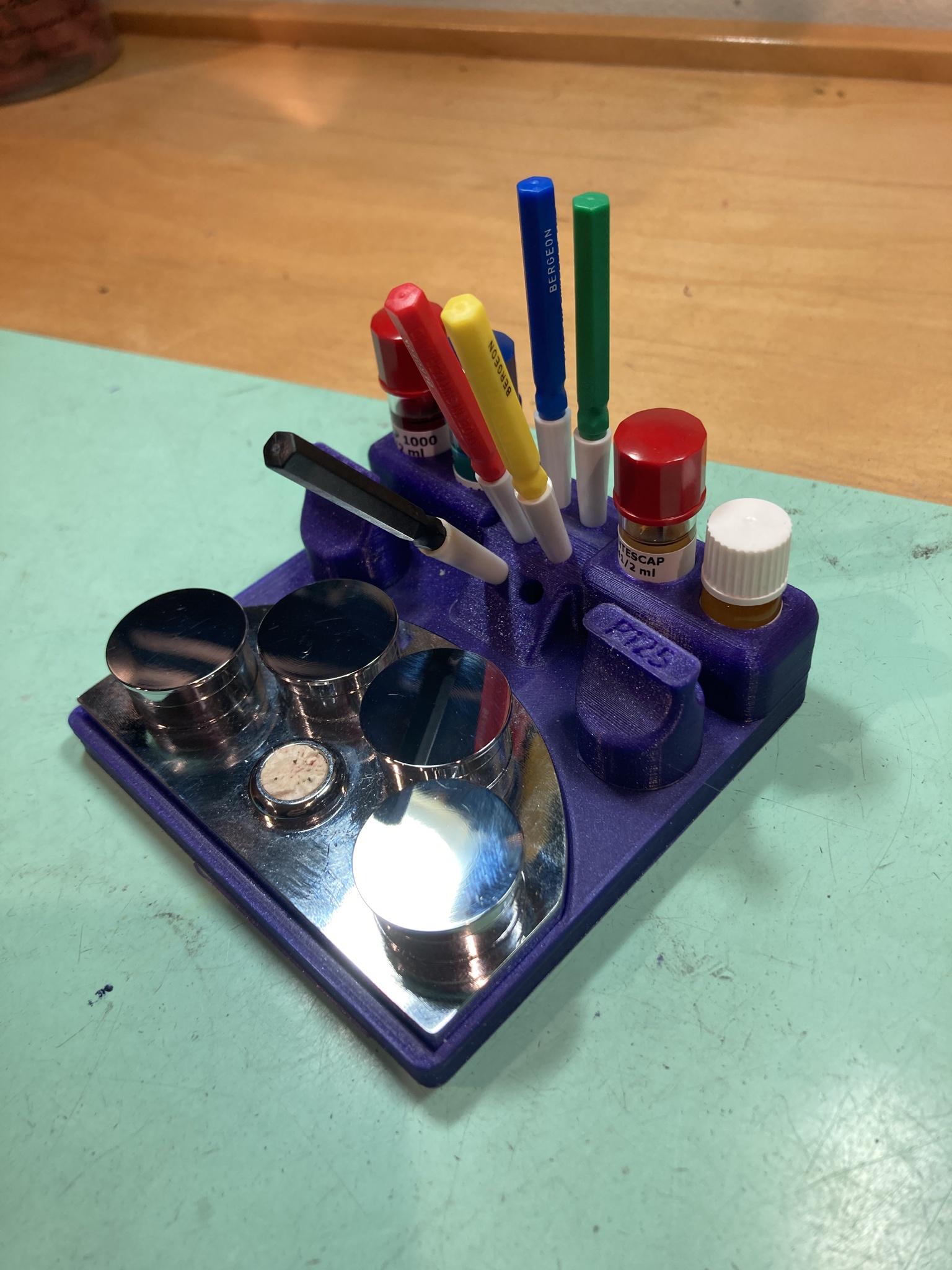 I'm actually pretty good at this crap, I just don't get to do it much anymore because I'm busy locking up old people.