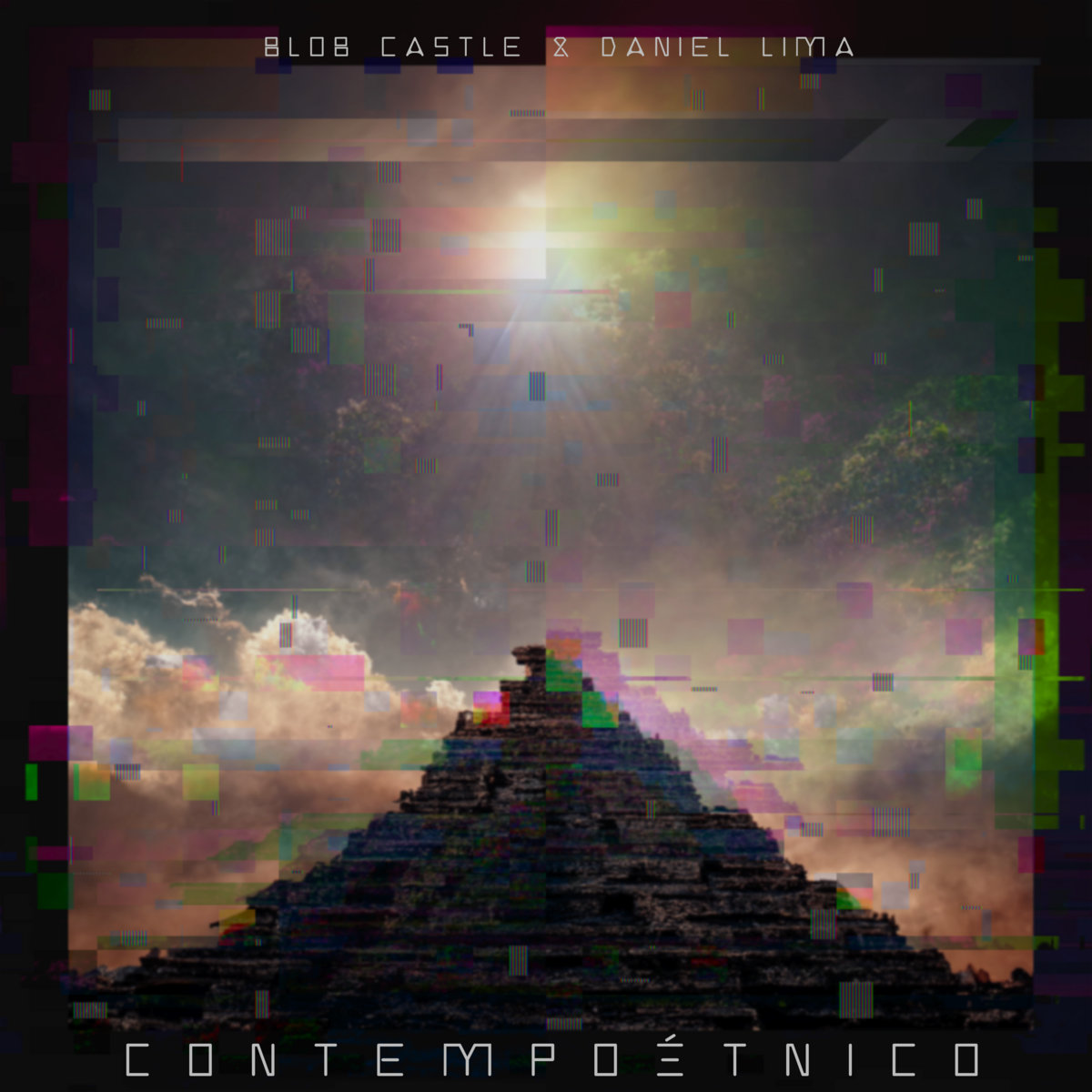 Today I released a collaborative project titled Contempoétnico, a fusion of contemporary electronic sounds with Mayan instruments and language.

These songs were made in collaboration with my friend Daniel Lima in Mexico City. Dani and I met last year and we immediately hit it off over a mutual fascination with the ancient cultures of Central and Southern Mexico. Dani plays various instruments, including the hompax, a didgeridoo-like instrument created by the Maya.

These songs were built around recordings Dani sent me, to which I added live and midi instruments. Most of these songs are through composed in order to match Dani's song structure (changes in intensity, tempo, etc.) and because of this were created off the grid.

Tracks 3 and 6 feature poetry spoken in the Yucatec dialect of Mayan. Track 6 features a poem about the Mayan god Kulkulcan. Track 3 features a poem written by my father, who grew up speaking the language, written for his brother who passed away from COVID last year.

It's a great honor to be able to preserve the culture and the language in this type of modern container, I really hope you enjoy these tunes.