Miami is doomed because it is built on a dissolving sponge. The top floors are going to fall onto the bottom ones.

Exactly zero dispute from me.

That's not going to be divided equally? But you're asking every single owner in those towers to cough up an average of $40k. RIGHT NOW.

The 40-year building inspection is required by law and covers life/safety issues such as structural and electrical. An engineer, Frank Morabito,was hired in 2018 to do an inspection of the building and provide an initial estimate of what would be required in terms of the 40-year inspection, which comes due later this year. Among other things, that estimate indicated that the concrete damage observed would begin to multiply exponentially over the years, and indeed the observable damage such as in the garage has gotten significantly worse since the initial inspection.When you can visually see the concrete spalling (cracking), that means that the rebar holding it together is rusting and deteriorating beneath the surface. Please note that the original scope of work in the 2018 report has expanded. The concrete deterioration is accelerating. The roof situation got much worse, so extensive roof repairs had to be incorporated. Other previously identified projects have been rolled under the main project. New problems have been identified. Also, costs go up every year. This is how we have gone from the estimated$9,128,433.60 cited in Frank Morabito’s 2018report,to the much larger figure we have today.

Every person in that building got a letter saying "When you can visually see the concrete spalling (cracking), that means that the rebar holding it together is rusting and deteriorating beneath the surface" and that they were reminded "the concrete damage observed would begin to multiply exponentially" THREE YEARS AGO. And they all voted to shine that shit on in 2018, when it would have cost them an average of $22k ea to fix.

The project was the first new construction in Surfside following a moratorium on new development imposed by Miami-Dade County due to water and sewer infrastructure problems in Surfside during the 1970s. In 1979, developers paid the city US$200,000 (equivalent to $713,000 in 2020) to fund the replacement of the sewer system and secure approval for the construction of the condos. 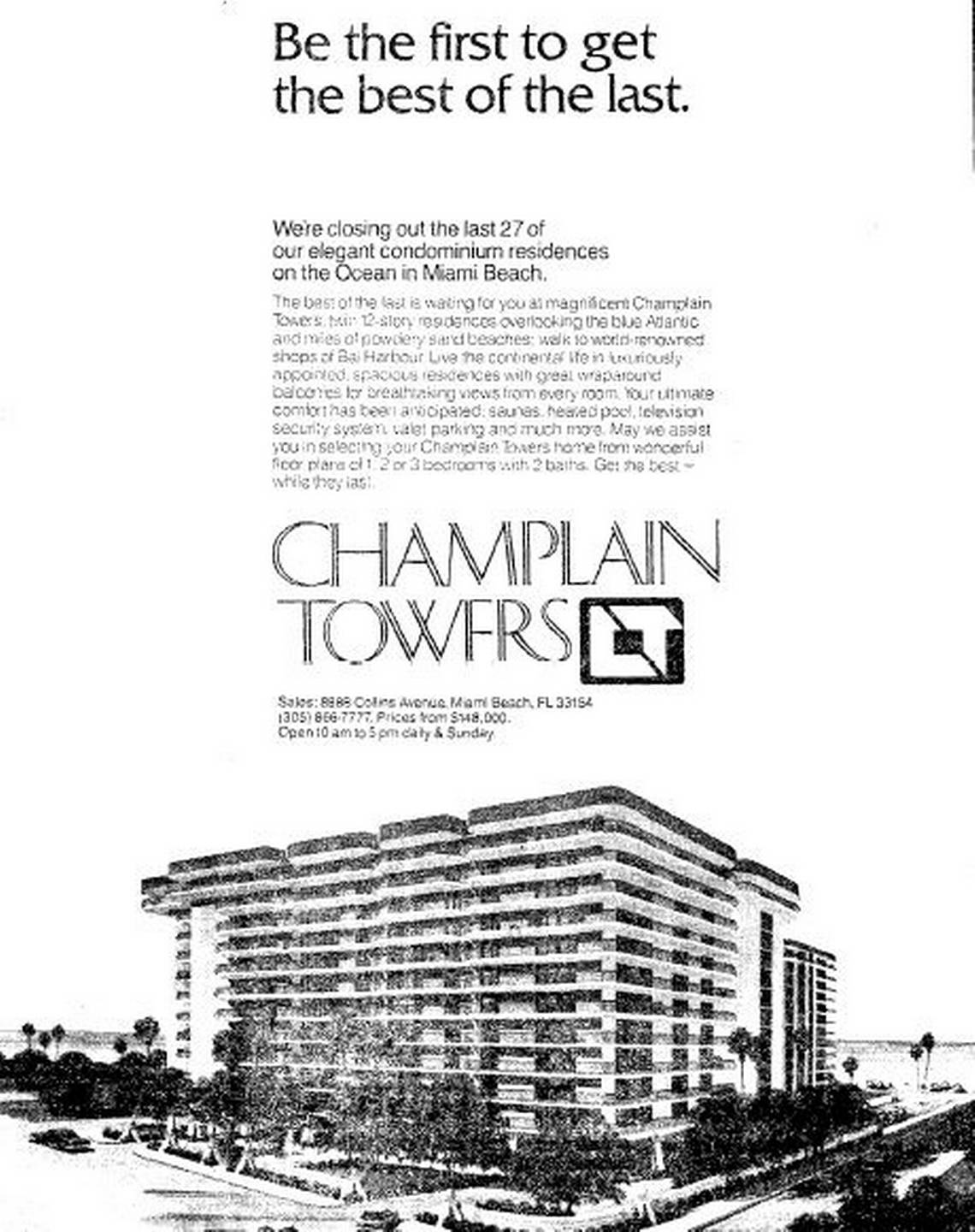 So... who owns the land of the destroyed tower? Are your heirs entitled to any portion of the proceeds when they build another condo exactly on top of it? I mean what am I saying of course they wouldn't do that! They'll put up a park! They'll put up a memorial!

But the next tower that falls over?

Because c'mon. This is Florida. Try and tell me there will be enough reform to keep people from living in falling-over buildings until it's entirely, tragically too late and try and tell me that opportunists won't swoop in to rebuild on the corpses.

Modern Florida was founded on scams.