Good I guess… Hopefully that means new lawn mowers in the other states no longer have to be CARB compliant and can be cheaper and more reliable. It is kind of surprising how dirty those little engines are, kind of makes sense that emissions control is hard in cheap small engines

In a labor shortage situation you don’t really need unions to demand higher wages. Employees just quit and go elsewhere. Union wages are actually quite sticky and low on the new hire end due to how contracts always favor seniority and get locked in for many years. Non union wages have been going up quickly to respond to labor shortages but union wages have to wait till next contract.

Union leadership is also super stale in most organizations, they really are only effective in newly formed unions where the folks are passionate about organization and demanding reform vs protecting the status quo. The National union leaders are just cancer for the whole movement. I swear they were planted for their incompetence to prevent effective organization.

I think we’re going to see a second wave of shortages. All the back up part inventory had been used up and capacity to build stuff has not caught up to demand so we’re out of buffer.

You can see this in supply chains everywhere, inventory of critical parts isn’t getting replenished. It’s not everywhere but there are enough critical bits that are running out that production bottle necks are popping up and causing problems in adjacent industries.

Labor shortage is real too, that’s going to be our mechanism for inflation because suddenly wages have become unstuck and labor has some negotiation power

I guess free love and consent doesn’t stretch to informing your partners about a covid outbreak. Bunch of hypocrites.

Sounds like a fantastic message. As far as harm reduction to vaxed people goes

I’d raft a bunch of Rivers and hike a bunch of back back country lakes. I don’t do it though because time and it’s risky to do solo

It’s dumb but ABC always comes to mind. Always be closing. Never regretted making the move, at worst case you get rejected but getting rid of the Ambiguity and spending time on someone who’s not interested you always end up ahead in the long run.

It would be pretty sweet eventually bring dinos back to life

I like to think of it as competency being bucket with a small hole. Some folks have a big bucket some small but all of them need experience to fill the bucket. In the US maybe we have larger buckets but it doesn’t matter because we’re not filling them fast enough or have enough of them. The Chinese are filling millions of buckets to the point of overflowing while the US has a thousand half full ones.

Chinese products in the us tend to be garbage because that’s just how incentives line up. There is no brand, the amazon ratings have no transparency or consistency so high quality goods don’t stand out except in niche areas. The market incentive is just too cheat the ratings and put out the cheapest product possible. That could probably change quickly if Amazon wasn’t so damn evil.

Many American brands are like that now too, they sold their brand name to some private eq firm gutted their core product to shave off a few cents., they fired their core engineers and moved production to a state that still allows federal minimum wage pay and prohibits unions. That might be ok if it shifted experienced workers but usally the workers don’t stick around for very long and the company goes bankrupt or goes overseas at that point. Point being that knowledge is simply being lost.

Now your set spindle as an American buyer you got no chance of buying a real one but if you were in China and you knew how to work the right channels you might be able to get one that’s closer to spec, one where the corners weren’t cut as badly and the product is better, but if you need a 30k precision tool China isn’t the place to get one. The supply chain just isn’t controlled enough for top of the line products in most places.

That’s awesome. In thought it would be wierd to hear but it worked better than I thought. There are definitely words there that can’t easily be sung but overall fun sound.

Your experience is not surprising. In the last decade the old guard of knowledge has retired and been replaced by folks that charge the same rate but don’t have the level of hands on experience too back it up. Where in the past you might have called up the old dude at the factory and might have mixed up a batch and saw the same thing, the new guy isn’t going to even have access to the stuff without a mountain of paper and an authorized test plan. Even if he did see the same issues corporate processes would prevent him from disclosing and sometimes even addressing the problem.

This sort of stuff is happening everywhere in the us manufacturing economy and why China is absolutely kicking our ass in production.

The Chinese Built up an army of experts doing things just like you do in their garage and small factories. All folks with hands on real experience with materials and processes and they are kicking our ass at absolutely everything manufacturering wise expect super complex high capital and even in those areas they will be on par within a decade or 2.

That store is shady as fuck. They have plants that are clearly stolen from a rainforest. Also they are actively cornering the house plant market by buying up all of the plants in our geographic area. Bunch of very successful assholes - capitalism.

“ The CDC and FDA are clearly not outcomes based organizations.”

Agree they are political organizations. Same caliber of folks that ran the Afghanistan war. Instead of managing the covid outbreak they are more concerned about providing cover for the politicians in charge. Think trump hurricane prediction map. 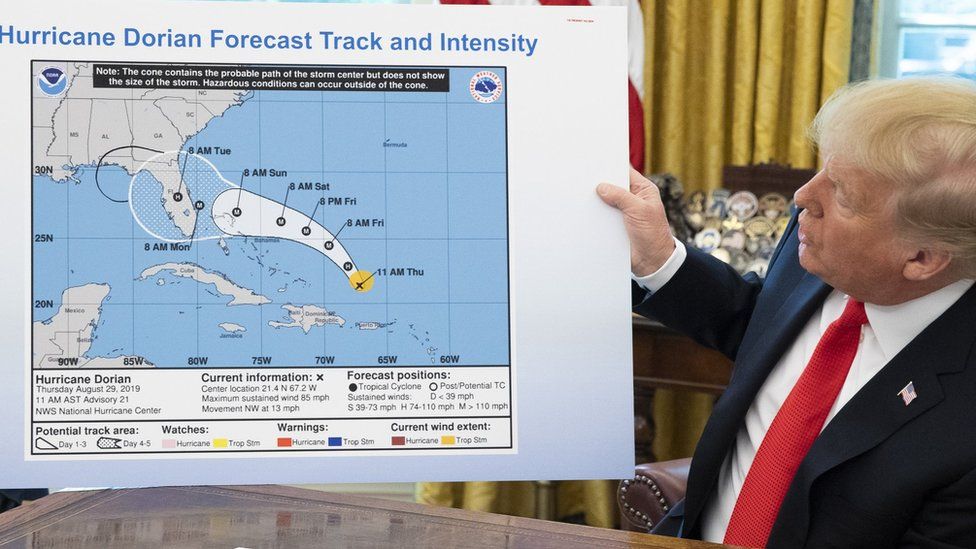 You aren’t pig either maybe you should stop taking antibiotics. Just saying… This is misguided, folks are taking this stuff because the fda and cdc have failed to be honest with the public and lost credibility. This is the same FDA that approved an alzheimer drug that does nothing except cost a ton. Same cdc that won’t admit covid is an Aerosol.

I mean there is a reason Americans are looking abroad for medical advice, other public Heath agencies are seen as more legitimate.

They had a good stockpile of safely stock but eventually it ran out. It’s interesting that they didn’t choose to keep producing and then let the chips catch up. Means chips aren’t expected to catch up soon or demand is expected to soften maybe both

The big mess is that we didn’t evacuate our allies and those that worked with us. If we had done that well then we could have preserved a lot of good will and been able better wage future wars and influence the ground situation in Afghanistan though ex-Pats.

Yeah the biggest increase is profit and profit fees that’s up 50% because like you said didn’t price compare. And labor costs aren’t actually reflected. The actual cost increase is there but it’s much less than the author/ publisher is trying to portray

I really think this is the right way to go if the person is a net contributor. The amount of chaos to your tribe this will bring for a single potato is not worth it. If you were running an authoritarian company then maybe it’s worth making an example but in a cooperative it’s not wise unless the losses from that person outweigh the benefit they bring

Honestly why do you care? I tend to pick the unit that gets the best reviews I give zero f-s about energy or water usage.

Yeah the folks in the Afghan army were there for the free stuff and the pay check. I’m sure the army had quotas and filled them with anyone that could move. Meanwhile the teleban has been training terrorists and radicals for 50+ years probably closer to 2000. They have a well run terrorism factory nobody can stop they defeated 2 world powers, how about that for a fighting resume.

I think it might be better to have a few instances of this documented before you confront the person. Just in case you are wrong. Maybe they threw a 20 in and then didn’t pay after (I’ve done that before when I don’t have change). I guess you would hate to be wrong about this because once the accusations are made you are just better off firing this person because they will forever hold a grudge. There is no going back once it’s done

Yeah it’s linked to to your real card but it can be turned off at any time and valid at only one merchant. I use it and a catch all to create unlimited Spotify trials

I read that article when it was published it made me a bit angry but also Film school folks should know better.

Big picture the whole education racket really has me confused. I have no idea how to help optimize outcomes for my kid. The rules keep changing and the equity drive is causing some really wierd incentives.

My wife and I were planning to move out of Seattle to kenmore so our 4 year old wouldn’t have to go to SPS when she went to kindergarten. I honestly don’t know if that’s enough and we should just send her to private school. That being said I can’t exactly find a lot of good options in that realm either. When she’s ready for high school we will have to again figure out if we need to move to work the admission system out of we prioritize quality of education. It’s super annoying and difficult to navigate. What are you doing for your kid?

I don’t think cost is a huge barrier for community college but i might be wrong.

I actually agree with you I’d probably do the same thing. Inflation cleans up balance sheets and It’s the only way to get effective out from this crazy debt load. As a Democrat you want inflation it’s good for labor, and it gets you out of pension pit that you can’t pay. 5% is probably not quite enough you probably need 7% and interest rates to match. The current dislocation is terrible though the longer it lasts the more rich folks get assets at 1% that will inflate up at 7% making Crazy profit.

Manufacturing is a low margin high capital and highly regulated business. That’s why the us has so few manufacturing start ups. In tech it’s easy you get a couple people In a garage with computers and you churn out a app it’s mostly just labor cost. If your want to make something you better be buying 50-100k of equipment and have the knowledge on how to run and maintain it, while trying to stay compliant with all the various regs.