In 2003, after my wife's last jobbyjob and before she started school, we went to Kauai because it was going to be the last time there would be any time or money for such frivolities. Aside from a lucky week in Alberta (due to the birth center being delayed a year by permitting issues), there have been no vacations of more than a couple days. Last week, after sixteen years, a quarter million dollars worth of education and a half million dollars worth of construction, we returned to Hawaii. 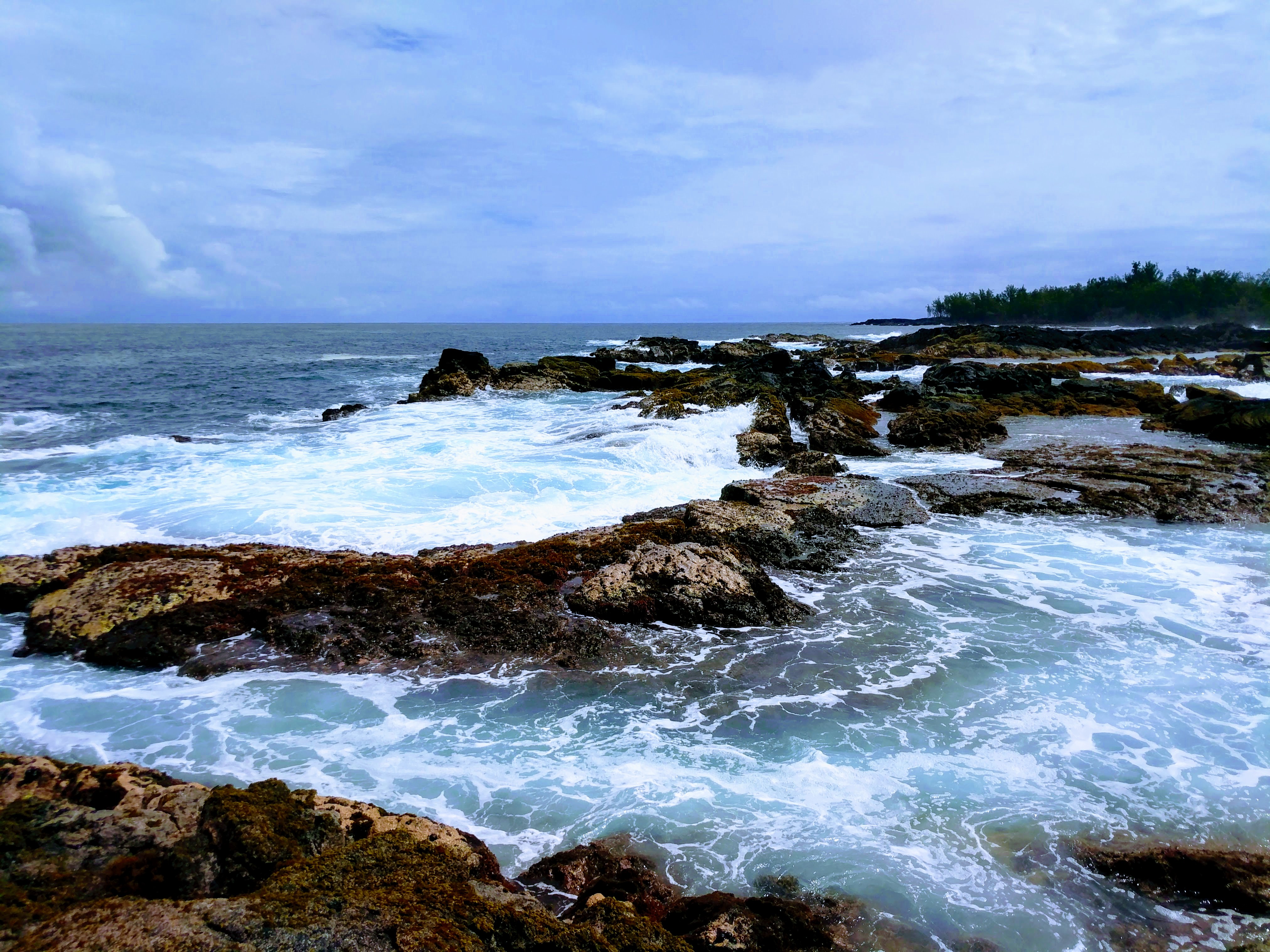 I rolled up fifteen years' worth of airline miles, union privilege and friend discounts to punk our way to the East coast of the big island. The flight was interesting; everyone on the plane was part of a "vacationing with grandparents" package. "Here are the old people that bought the tickets. Here are the 30-something parents who agreed to come. Here are their surly children growing up knowing boons come from grampa, not mom'n'dad." I was the only person under 60 waiting for a rental car.

The New York Times has been pushing this narrative of late that the rich white 1%ers that they're really writing for are miserable, undeservedly miserable, and that all the money in the world isn't worth it if you've got to make your percentages in order to keep living in the Upper East Side. I mean, I guess. But if you're miserable ten years after Harvard Business School you made some poor choices. If you're miserable while working two jobs and helping pay rent for your extended family you're a bit more deserving of sympathy in my book.

I've taken to saying "If you're forced to live in a gilded age, best be a goldsmith" as a way of explaining why I'm pushing real hard into stuff I can't afford but it glosses over the whole "forced" thing. And I'm living the life of Reilly over here, I really am but fuckin' A. 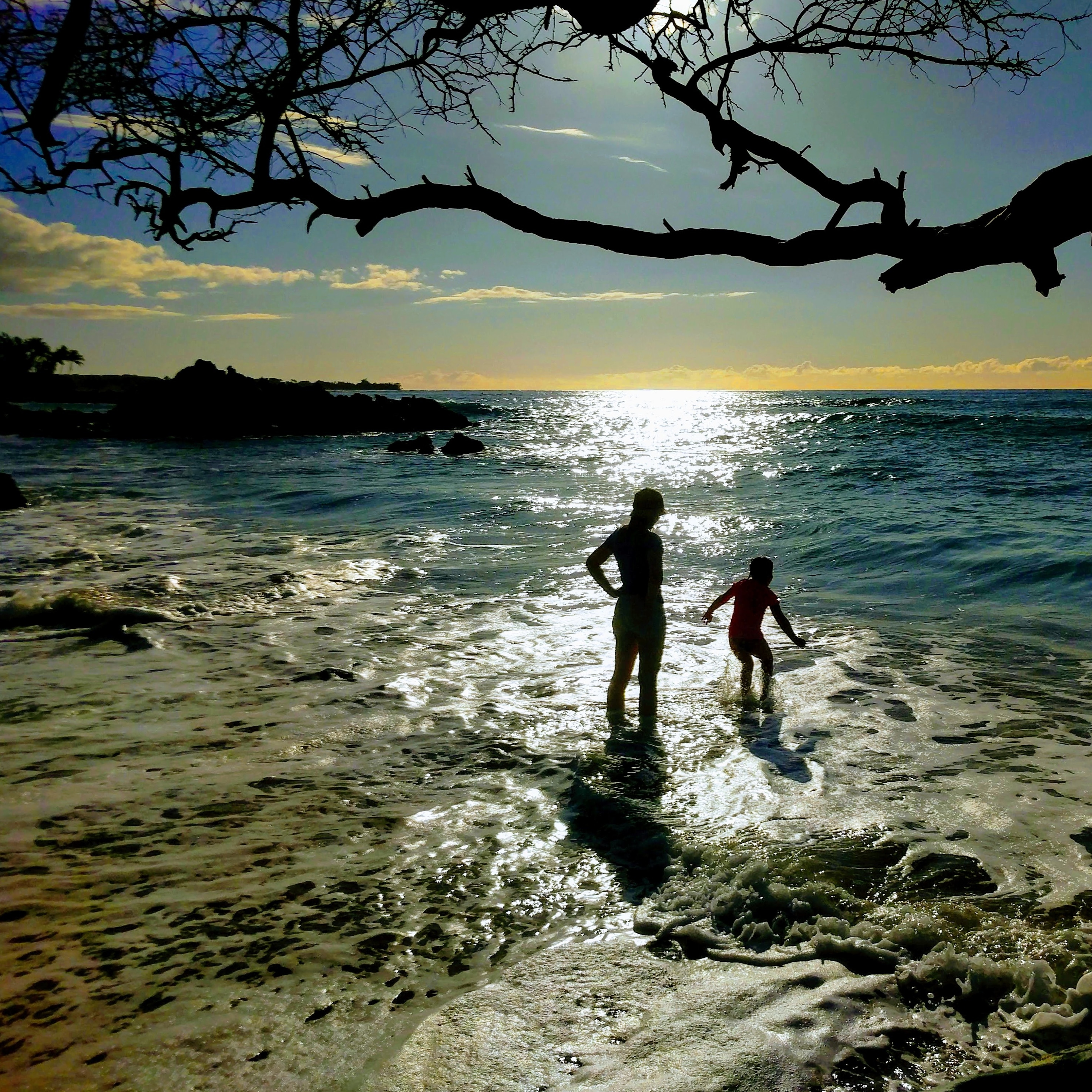 I've switched from "I want to make watches" to "I want to found a successful watch brand." That means my reading material has gotten esoteric.

Which is not without its problems.

mk and I were at dinner and he asked me what I wanted to do with this thing; I mentioned to him that I'd figured out it'd be pretty cool to partner with native american designers and other disadvantaged people outside of the fashion industry to do limited-edition stuff whereby we agree on a design, we agree on a cause or charity and then we divide some of the spoils and pile the rest of it into doing good. It was the first time I'd verbalized it, probably because it was the first time anyone had asked. I mentioned it to my wife last week and asked her why she thought I gave a crap.

"Because fairness is important to you and you don't like the idea of only improving the lives of rich people," she said. 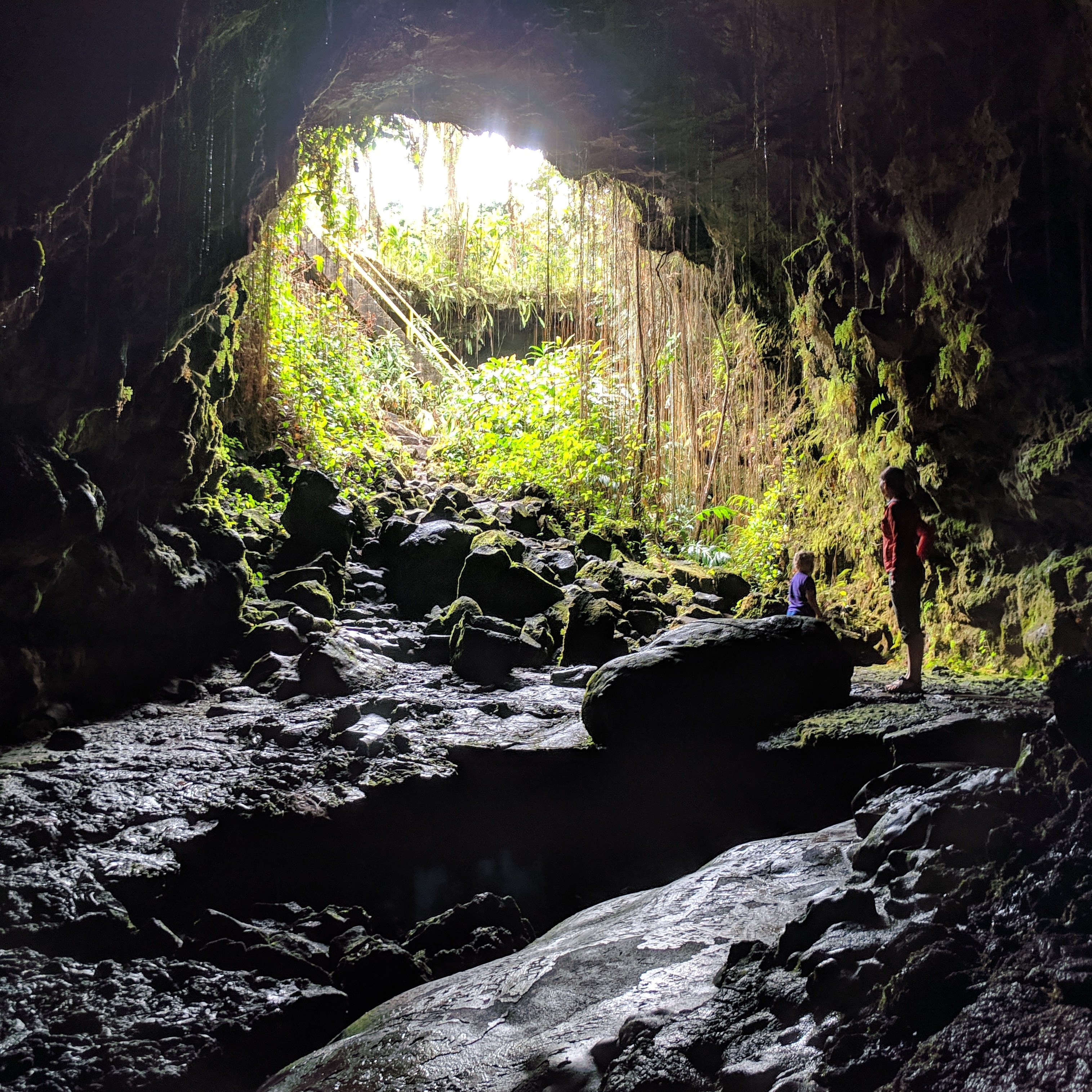 I made and lost over a million dollars in cryptocurrency last year. All said and done I'm pretty okay; I figured out that I was up four orders of magnitude but now I'm up three and outside of Warren Buffett and his ilk you don't usually get to shoot the moon like that. It had unintended consequences, though; it made me realize that my voracious appetite for history and economics have given me a finely tuned sense of the prevalence of inequality.

There's no industry on Hawaii other than tourism, but the natives are vehemently, violently opposed to Yet Another Telescope on top of their sacred mountain (much to the annoyance of a friend who is directly responsible for said Telescope). And you look around and you see why; my wife asked why all the architecture on Hawaii is so ugly and I said "because it's of, for and by rich white people who will never see it." All the world class science up there on the peak and none of it trickles down to the brown people. It's funny - Kauai is chockablock with "come to our timeshare luau" pornslappers but east Hawaii is white burnouts and angry Hawaiians. Historically you had to fly into Honolulu and hop a puddle-jumper. Then they rebuilt the airport at Kona because there aren't any building codes preventing you from building tall buildings on that side so that's where the resorts go so now to get to Hilo you also have to drive two hours. Meanwhile the old Kona airport has been re-tasked into a parking lot for a beach they created by dragging sand from Oahu to cover the rocks almost but not quite to the waterline where the locals can get away from the tourists. Nobody told us this, of course. We were the only white people on the "beach". My daughter found about 100 square feet where she could splash in the water without cutting her feet up. The Four Seasons has a nice pool, I'm sure. 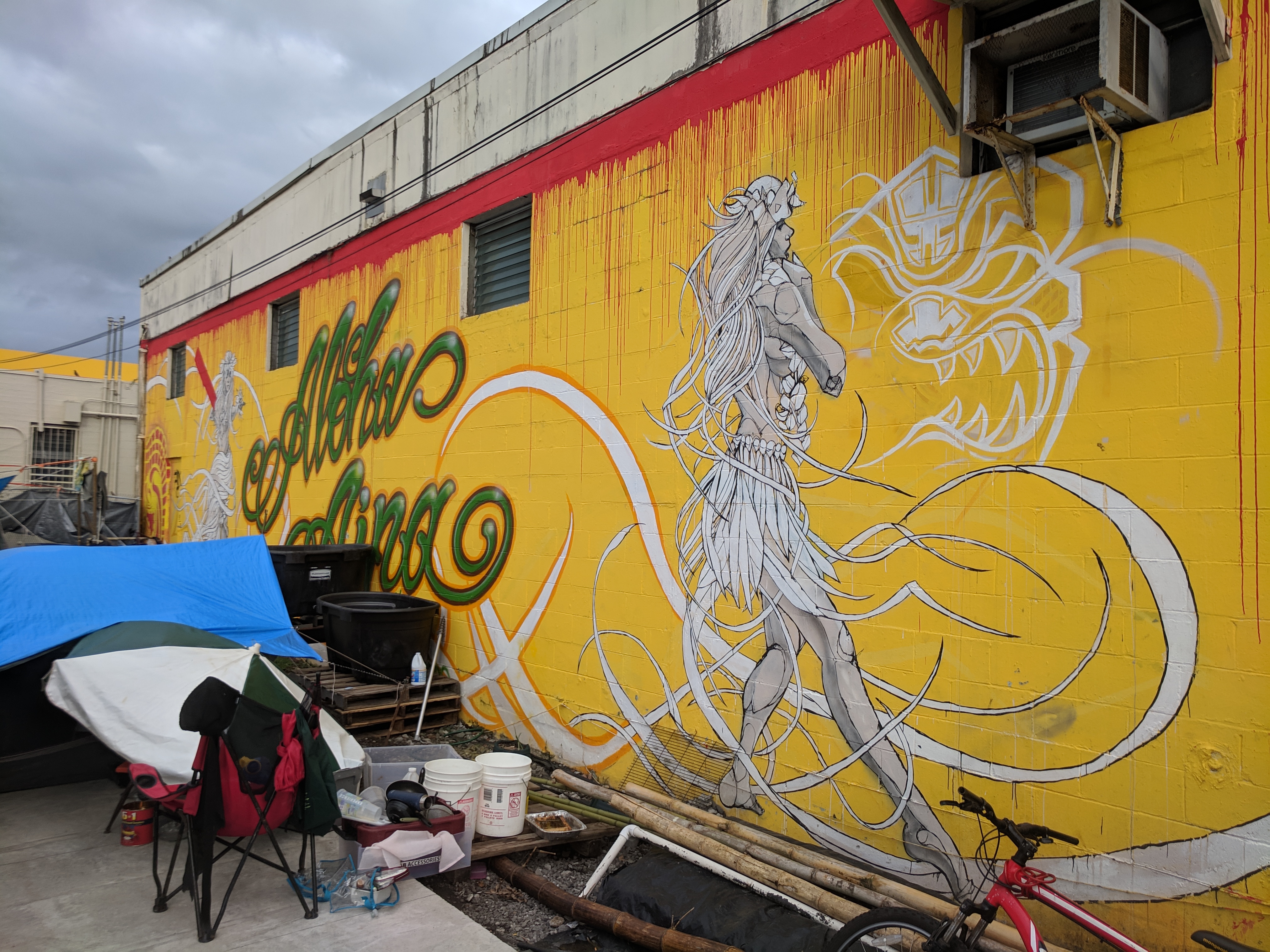 That's my buddy Dante's mural. It made waves because he gave Pele an AK-47. The mayor of Hilo freaked out and forced him to paint it over; as soon as the festival was over they put a hurricane fence around the parking lot and invited the homeless to set up camp so that in order to see the "controversial" mural you literally have to be invited in.

The center cannot hold on this. Ten years of economics books and the one thing I know for sure is that the center cannot hold. And while my own personal escape strategy is (A) invest in birth, preferably cheap birth because there will always be babies (B) "if you have to live in a gilded age, best be a goldsmith" but there's so.many.people out there who aren't going to make it out of this.

And my goal is to make shiny baubles.