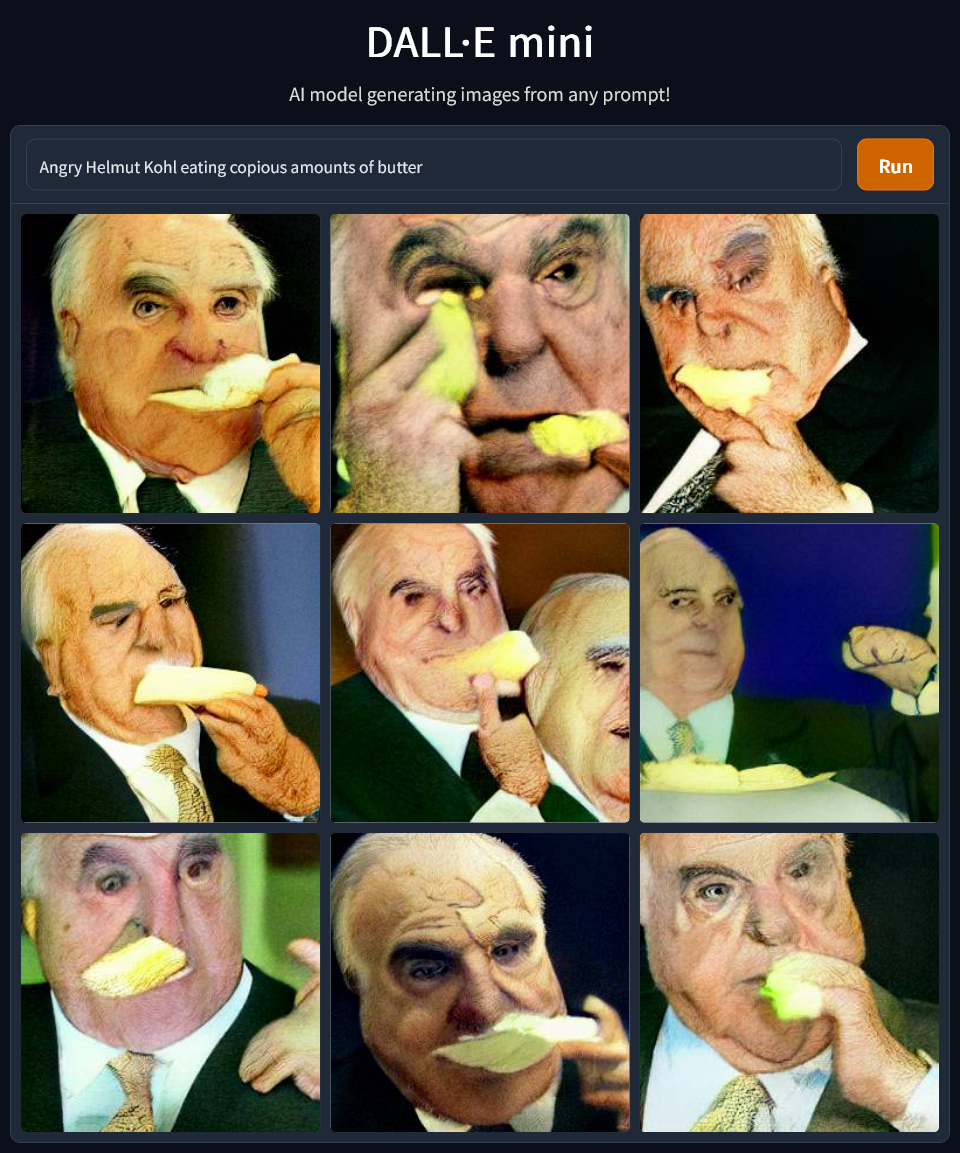 Kohl is horribly upset when he arrives. So he sits down, and then he kind of starts to... eat... butter. And he eats copious amounts of butter. First a plate, I imagine there's ten of those butter pieces, ten grams each lying there, he quickly consumes. And then he brings in another one, which is also eaten.

I've been off nicotine now for 65 hours. My brain functioning sort of returned to normal after 48 hours, which was a big relief since the first two days were an unproductive haze. I'm not sure if I missed the bus to work on Monday because it never showed up, or because my brain had shut down and I was just standing there staring into space.

Kiwi is dioecious so generally you'll need at least two plants to get fruit, unless you get one of the mutated varieties such as 'Jenny' that are self-fertile. As long as the autumn is not too cold and you plant it in a warm enough spot, like against a south-facing wall, it should be possible, although you might have to pick the fruit before the first frost and let it mature indoors since it matures in like December. If you want a similar but more hardy plant, check out Actinida kolomikta or Actinida arguta which are mini-kiwis. Beautiful leaves, the flowers smell like citrus and the fruits are tiny, hair-less, really sweet and matures around August-September.

Thanks for the shout-out, I was up at 3:30 AM and spent the day cooking and serving food to 50 healthcare workers, so I passed out on the sofa while waiting for the meetup to start. I swear one of these days I will show up and prove that I am not a robot!

It's pride month, so it seems fitting to post some music by Jan Hammarlund, the grandfather of the Swedish LGBT rights movement.

(Slightly NSFW illustrations of men and lions having sex)

In 1897, Frans and Lars, who had been living together for ten years, were spotted by two guards, having sex in the woods. According to court documents, when asked by the guards what they were doing, Frans and Lars replied "we're fucking, and its none of your business". They were sentenced to three months hard labor for "indecency, which is against nature".

A love story set in the 1960s when the age of consent for homosexuals was 18 years, while for heterosexuals it was 15 years.

but if they keep picking on our love, I'll tell them to fuck off -

I'll tell them to fuck off.

mmm - except in bed.

This video is funny because I have no idea why he's singing "I want to live in Europe" in French, on a boat, for an audience of two, and why a British (?) TV channel were filming.

BONUS: A spontaneous interview with Joan Baez, who unexpectedly joined a protest for LGBT rights in Stockholm in 1980 because she happened to be staying at the same hotel as the visiting British Foreign Minister.

Wait, you guys (sometimes) get email notifications?! I haven't gotten one in like two years, I thought email was cancelled.