I think eventually that would be the goal. When/if enough stores organize they may try to form a superunion across the company or join an existing service industry union. The crowing from Howard Shultz on this matter has been pretty hard to take seriously. “We give them Spotify memberships [sniffle].” Motherfucker made $22 million last year. One of the biggest executive:employee ratios around in an already highly inflated environment. 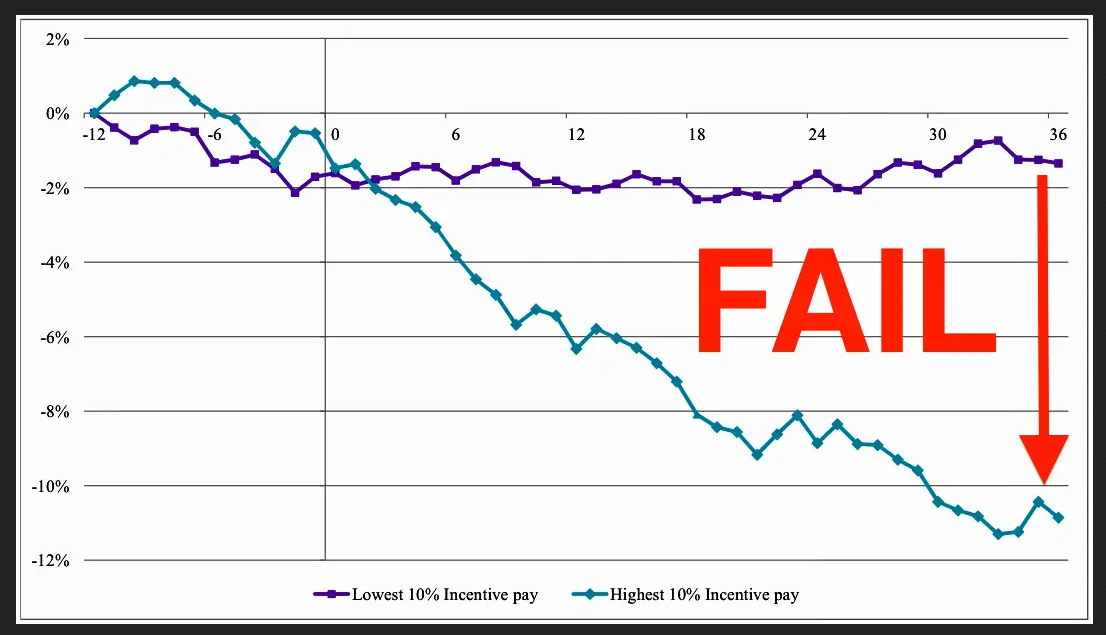 Yes you're correct about the "superunion." Most stores are organizing under the Communication Workers of America, though Apple Towson used Machinists Union’s Coalition of Organized Retail Employees.