I was originally gonna make a whole rant, but I don't want to throw myself into a wall of negativity. So I figured I'd turn this into a question instead.

To kind of get to my point I'll give a mini example.

I have friends who work in call centers, say billing or tech support scenarios. They have a genuine care and desire to help people on the other line, but are hampered by a need to turn over calls as quickly as possible. If they don't resolve a certain number of calls an hour, they get in trouble. On the other hand, they also know if they genuinely don't help the person on the other end of the line, they're just gonna call back eventually anyway. In order to "do their job properly," they gotta hit their numbers. But if they "hit their numbers," they're often not really doing their job.

I've seen people in everything from warehouse/shipping work, to teachers, to HR, to retail and sales all struggle with similar systems.

Personally, I think it's crumby on two fronts. One, everyone from the workers to management know the system is one big sham, but everyone sticks to it anyway. Which is crazy. But two, and more importantly, by worrying about numbers on paper, people who genuinely care about their jobs and what they do and are trying to be good people in their daily lives, are held back from doing just that. If you ask me, frankly, it robs them of their ability to be responsible, proactive, human beings. It's awful.

There's gotta be better ways out there. What are they? What's keeping us from using them? And before anyone gets snarky, yes, I know a lot of the problem stems from a love for money and a lack of empathy. But I mean, besides that. What's keeping people from doing better?

"What gets measured, gets managed."

Wanna see why your friends' jobs suck? It's right here. 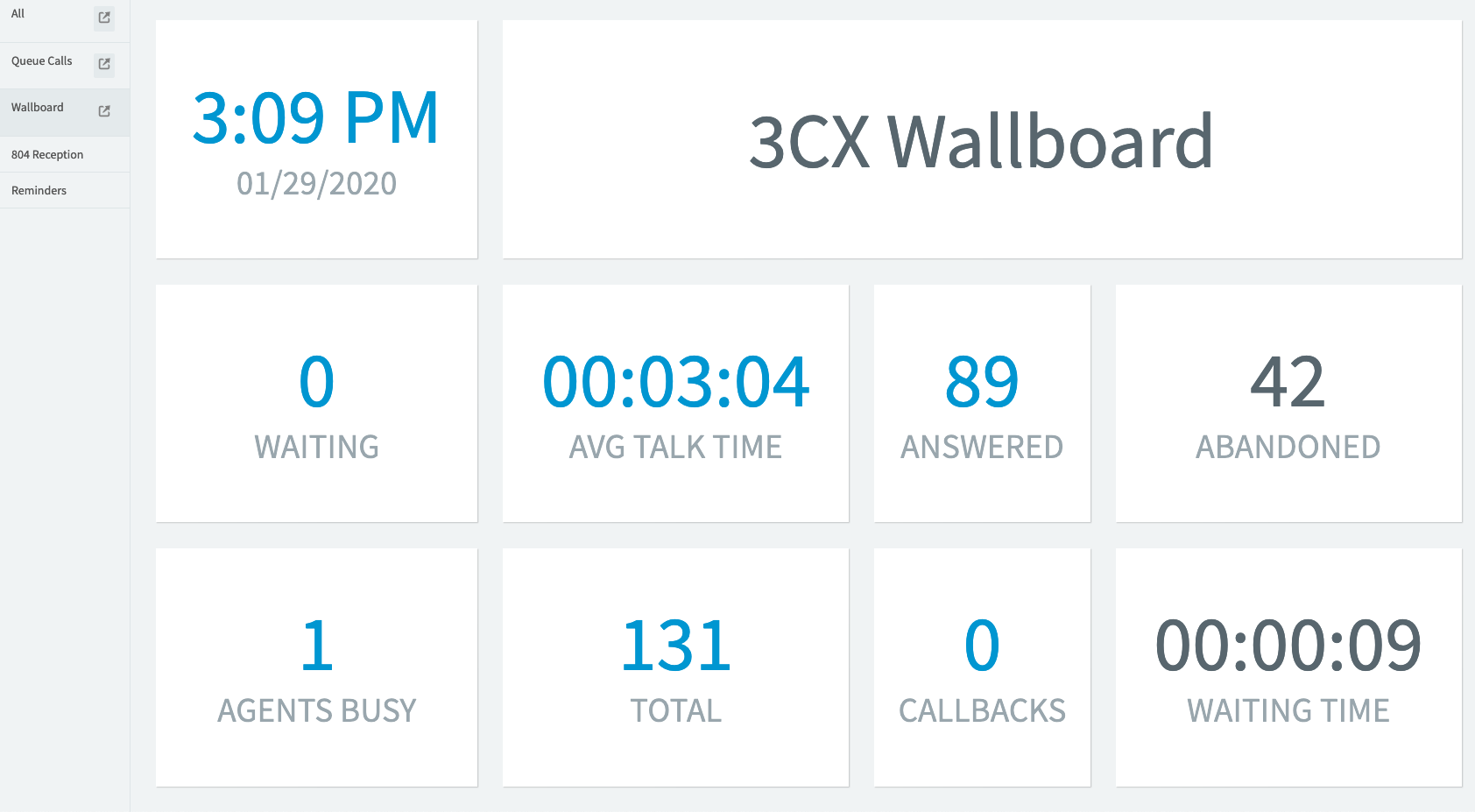 I can set a report to run every week to tell me who's turned over the most calls, who's called in more than once, who they talked to. i can create a phone pool that will feed calls based on how competent the call center employee is. If I consider them to be blocks in a diagram I can optimize the hell out of them.

I can build an answerbase that will show them information based search terms. I can establish a callflow so that if you press 2, I know you've tried rebooting it. But you're right. I can't judge who's actually enforcing my brand and making me loved. This is one reason why I always ask to speak to the supervisor of whoever has been helpful. I figure I've had to do the "I'd like to speak to your manager" game enough times in my life that letting the good employee's bosses know they rule is my karmic duty.

Here's the thing. That software? A lunkhead like me can get it up and running with about eight hours of training. It costs like $250 a year. I can throw a whole lot of minimum wage at it and be very little out of pocket. For not a whole lot more I can build out some case management software that will funnel contacts to the person who has dealt with the problem in the past, or has been well-rated by the customer. But that software costs about $20/mo/head.

And no one is allowed to give a shit anymore.

At the risk of throwing myself at a wall of negativity.. My previous government job had me interviewing clients to determine what kind of assistance they would need post-injury/surgery. ACC, New Zealand's fantastic compensation system. My role was essentially in a glorified call centre, we got paid very well but had to turn over a shit load of clients to meet the expectations. 20 minutes an interview was the expected run-time, I could do it in 4 but the Case Manager who got my interview script would have sweet fuck all to go on, so it wasn't worth the hassle doing calls quickly and answering further questions the next day.

We were measured on all numbers of things - a large flatscreen in our open space office would display something similar to Klein's picture - current call time, current "mode" (if you take a piss, you had to dial 69), number of calls taken and number of calls completed, and if you were on outbound, number of calls made and number of calls connected. They'd track you daily, weekly, monthly and pull you up if things slipped. I made the mistake of learning quickly so my numbers were solid from the get go, but then any lull required a meeting.

We hated it, of course. Being chained to your desk in all ways but physically. I accidentally left myself in toilet break while on a nasty call and it looked like I had just passed out taking a dump somewhere in the building.

Current job? My Performance Review is now based on things a lot less... metric-y. There's no numbers to crunch, it's more a feel for how people think I'm doing. My interactions with others, how involved I am, how quickly I respond to problems or pre-empt them. If you wanted, you could coast in this job and never get a pay-rise or considered for promotion, but you would stick around for a decade. Or until they restructured.. But if you want to get more money, get more involved and offer yourself up to help newbies in different departments - failing money, I have been gifted at least 6 different times with craft beer from a thankful staff member or manager.

Our reviews are personally handled - before the review we get the chance to write as little or as much in the template, and our manager will go over it and add to it as they see fit. I wrote damn pages because I was so involved with things and I wanted to wax lyrical about everything I did. It helped, and my manager agreed with it all. So you are sort of put in the spotlight trying to justify the work you do, but you aren't held to straight up numbers that prove to be a detriment to you doing a good job, so that's nice.

I didn't really answer the question did I..

You're talking about efficiency, and yes, it's hard to beat efficiency as a core metric in any company's immediate focus. I've been doin' me some larnin' about process and the other factor they talk about is "effectiveness," which you could also look at as "accuracy," in some way.

That's what QAs in call centers are designed to measure. QA is unfortunately a lot more subjective than time-based metrics though. Just what I've seen from being on the other side of the QA. Managers will argue about what is a QA error or isn't, and because a bad QA score can impact an associate just like a poor call time but the manager can maybe change the QA score if they talk loud enough, those managers actually see arguing against QA scores as a victory, a positive thing they are doing for their associates. They lose sight of the big picture because they see short term penalties.

You need good upper management (like, above the managers in the call center) who accept certain rates of failure. It all comes down to good management, I guess. You need upper managers who care about quality. Which I think comes from a good work culture that is deliberately fashioned.

I don't know, just typing out loud here. I legit have been in on those QA meetings in call centers where they are arguing everything they can down, no matter how wrong it was for that action to have been taken. I will say that

I guess really, in thinking back, it's efficiency (cycle time) / effectiveness / customer satisfaction, in terms of the big 3 ways you can measure performance

"What's keeping us from using them?"

If you're "trained" to do something a better way, you'll take it for granted. Once whoever trained you is gone, you'll wonder why the next wave of new employees are relative deadweight even though you "figured out everything on your own." Once you have more than one weak link you'd have been better off doing things the mindless foolproof way, even if it means everyone has to work twice as hard to accomplish half as much. How much foresight are you using? It's going to be chaos after that