TL;DR: "they're not eating the cake anymore..."

No one should be surprised the lower 80% of the income pyramid is anxious and depressed. You would be, too, in their situation. And there’s a good chance you will be in their situation in a few years, because angst-ridden people can still vote. Economic theories aren’t relevant to them. They look at their own situations and want change.

But again, think about this from ground level. Under-employed factory workers don’t read a lot of economic analysis. They just know they can’t pay the bills, they’re in physical pain from a life of hard labor, and no one in power seems to care. Many go on disability, which is not even close to minimum wage, and massively discouraging for somebody who wants to work. For some it leads to depression and, tragically, overdoses or suicide. And it’s common enough to bend the curve in national life expectancy stats that had been rising for decades.

yeah dude. see, i work in a good factory, all things considered. trust me, it's humane and safe by all standards and exceeds those standards in ways it really doesn't have to. but there's still a premium in productivity and efficiency, task to task, widget to widget in a twelve hour shift. then you go home and do it again the next day. not my department, but i still see it. the constant flux of temp employment and people who eventually decide they've had enough. i cannot imagine what it must be like to be working in what i would consider a bottom-50 percentile factory. the labor conditions must be appalling.

For illustration, let’s apply Luke’s prices to a hypothetical self-employed person making $100,000 a year. The $1,286/month premiums add up to $15,432 annually. But you get no benefits (except a basic wellness exam) until you’ve spent another $12,500. That totals $27,932, or 27.9% of your gross income that will go to healthcare if anyone in your family gets even a minor illness. A lot of angst.

This, this right here is a major, major consideration in possible emigration to Oh, Canada. Our healthcare system is draconian and unjust to every patient, provider, and healthcare professional who isn't in the Insurance Industry or a politician. It's scary to think that a single bout of poor health is enough to bankrupt somebody or to alter their economic status for years on end.

Enjoyed the background post on the education graph posted in this article.

The evidence suggests the demand for college graduates has grown far less in the period since the mid-1990s than it did before then. This is difficult to square with contentions that automation or changes in the types of skills employers require have been more rapid in the 2000s than in earlier decades. Rather, automation has been slower in the recent period than in earlier decades as seen in the pace of productivity, capital, information equipment, and software investment—and in the speed of changes in occupational employment patterns.

yeah dude, honestly what's missing from a lot of places is skilled technical labor. at least from my (current) and relatively (recent) experiences that's where the bigger gap is. That or convincing an Engineer to take on a ton of responsibility for not a ton of money. shrug.

Think about the late 1930s… Hopefully with just economic turmoil, not kinetic war. It will be hard but without the kind of motivation, I really question whether we will do what it takes.

well that's encouraging. i don’t know how you make this better without

b. fixing our education system

I knew a guy who used to work at a foundry outside Chicago back in the early '80s. Molten metal everywhere. Nothing that couldn't kill you before you knew you were dead. Puddles of liquid cyanide big enough to slip in. He said he and most of his buddies got through the day by being stoned out of their minds. 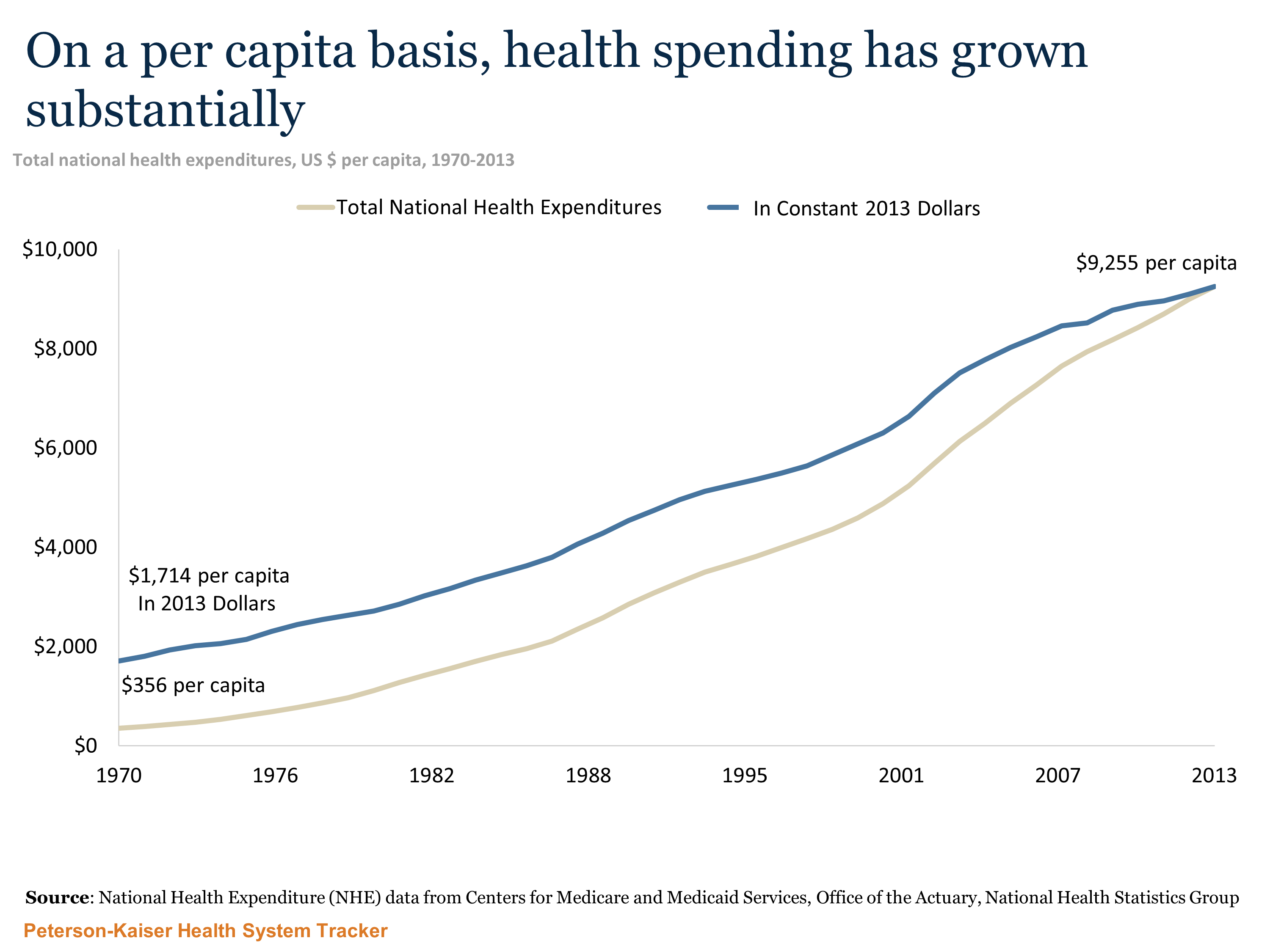 That or convincing an Engineer to take on a ton of responsibility for not a ton of money. shrug. 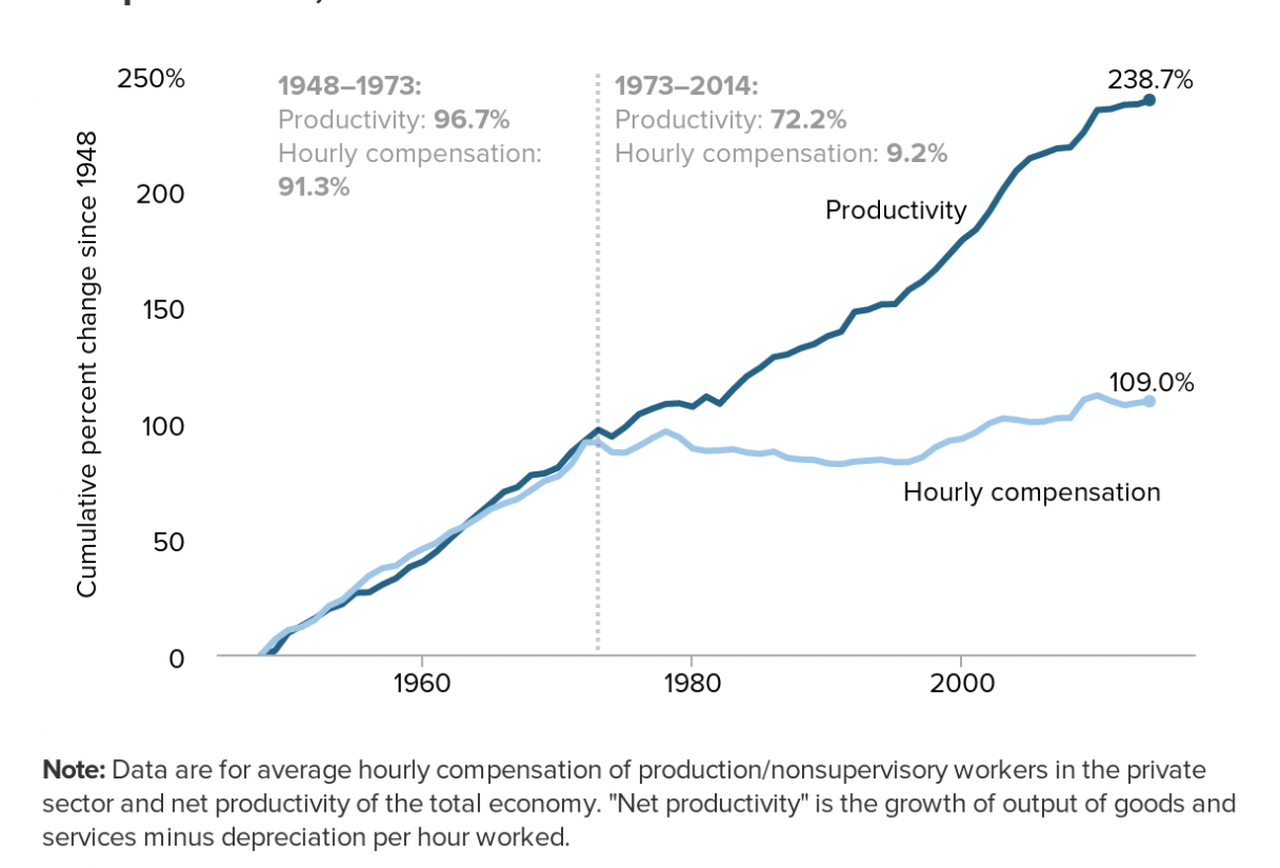 yeah, 3rd party fabs and 3rd party warehousing is terrifying and i would be very interested in how the % of work allocated to those places away from in-house “1st party” had changed since the 80s.

l o l “hey why’s your automation engineer position open and posted for 6 months” “see this graph - see the far right side of it. fuck you”. that graph is also why i am going to move to mazama or twisp once i can afford a cabin up there.

yeah, 3rd party fabs and 3rd party warehousing is terrifying and i would be very interested in how the % of work allocated to those places away from in-house “1st party” had changed since the 80s. that graph is also why i am going to move to mazama or twisp once i can afford a cabin up there.

A rational market participant recognizes that when the market cannot be participated in rationally, the rational move is to exit the market. I solemnly swore to never work in a cubicle ever again in 2007 and so far? So good. But then, I'm one of the lucky ones. I think that the current workforce is self-selecting for people who either don't mind what a raw deal it is or don't have the resources or opportunities to leave; if you're spending 50 hours a week shuttling chinese crap for Amazon so that you can afford Happy Meals after daycare you've got every reason in the world to lodge a few protest votes. I mean, your world is ((((((((((((((((((thisbig.)))))))))))))))))))