Trump was on to something: in western politics, there isn’t one elite, but two. There’s the liberal “cultural elite” that he despises, and his own big-boated, rightwing moneyed elite.

In a strangely overlooked recent paper, French economist Thomas Piketty — famous for his 2013 tome Capital in the Twenty-First Century — anatomises the rival elites in the US, UK and France. Piketty has merged post-electoral surveys from 1948 to 2017 with data on voters’ wealth, education, income and so on. The story for each country is similar. The cultural elite and the moneyed elite (“Brahmins” and “merchants”, as Piketty calls them) are both growing. Both have captured their chosen political parties. On left and right, politics is now an elite sport.

The big change since 1948 is the educated elite’s shift left. “The trend is virtually identical in the three countries,” notes Piketty. In the US, for instance, from the 1940s to the 1960s the more educated people were, the more they voted Republican. By 2016, the situation had reversed: 70 per cent of voters with masters degrees backed Hillary Clinton. British graduates moved left more slowly, but now mostly vote Labour.

“Polluted air can cause everyone to reduce their level of education by one year, which is huge,” said Xi Chen at Yale School of Public Health in the US, a member of the research team. “But we know the effect is worse for the elderly, especially those over 64, and for men, and for those with low education. If we calculate [the loss] for those, it may be a few years of education.” [...]

The damage in intelligence was worst for those over 64 years old, with serious consequences, said Chen: “We usually make the most critical financial decisions in old age.” Rebecca Daniels, from the UK public health charity Medact, said: “This report’s findings are extremely worrying.”

174 pages? That's probably why it was overlooked...

...of which 106 are appended charts & figures. Leafing through my copy of Capital, I think this paper has more graphs than that entire book.

Dayum. Well, I still have it open in a tab. I made it to pp.16 and saw zero pictures so apparently I just need to soldier on...

I doubt they’re all that useful, at first glance they seem to be slightly varied graphs of each other. Maybe you get something out of it - fare thee well, trooper. 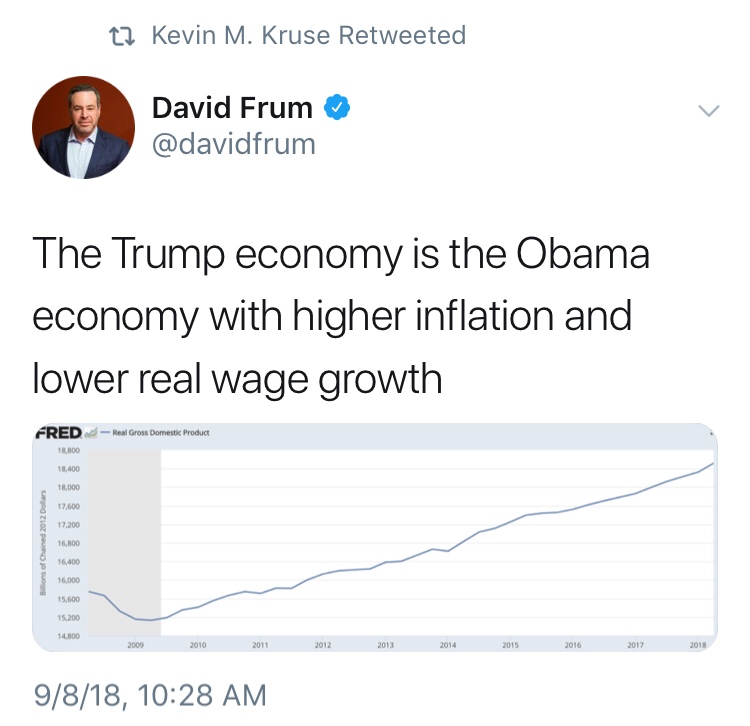 In August payrolls grew by 201k, 11k more than expected but that was completely offset and then some

by the downward revisions of a combined 50k in the two prior months. According to the household

survey, 423k jobs were lost but because the size of the labor force fell by 469k, the unemployment rate

those NOT in the labor force rose to 96.3mm, a fresh record high. The participation rate fell by two

tenths to 62.7%, matching the lowest since May 2016 and the employment to population ratio fell too.

Job Leavers as a percent of unemployed, a measure of those having confidence in leaving their market

for greener pastures (aka, higher wages) rose to 14%, the highest since October 2000...In terms of the market response, call this news stagflationary as Treasuries are solely responding to the wage news and not the jobs miss. The 2 yr yield is jumping by 4 bps to 2.68%, matching the highest level in 10 years. The 10 yr yield is higher by almost 5 bps to 2.92%.

In many cases, upward mobility as defined by Mr. Hout would hardly be noticed by a layperson. One point on the author’s scale corresponds to the difference between a receptionist (26 points) and a hairdresser (25 points). A 15-point improvement—from food-preparation worker to medical assistant, for example—is more perceptible but has also become considerably rarer. So-called “long-distance mobility” from one generation to the next declined from 37% of men born in 1945 to 22% born in 1985.

Here is your too big to fail. 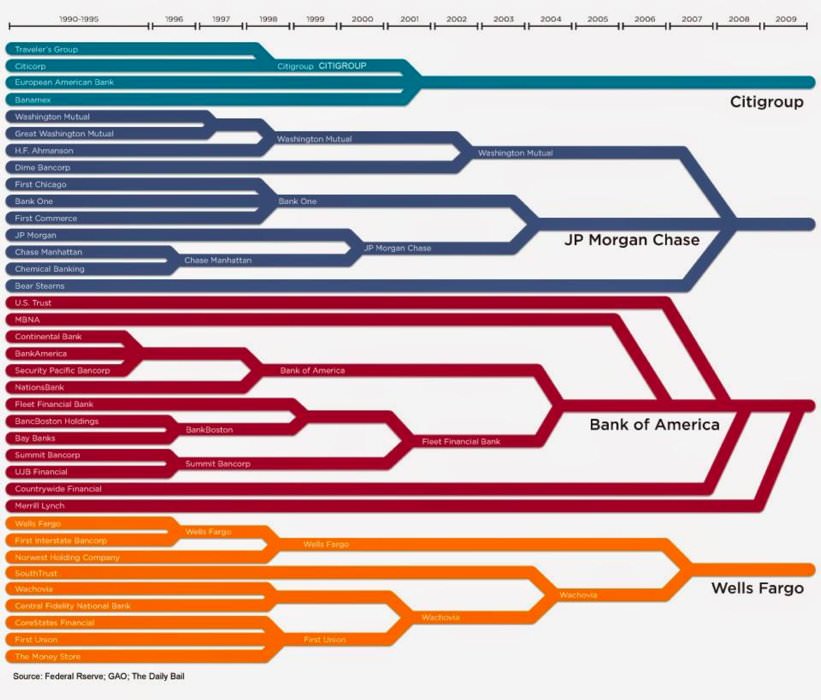