Over more than two weeks, more than 600 moves, 48 hours of play, one scandalous video and one black eye, the world’s top two grandmasters have now fought to a dozen straight draws. The World Chess Championship match between Norway’s Magnus Carlsen and the U.S.’s Fabiano Caruana remains deadlocked at the end of regulation, and the title will be now be decided by speedy tie-breaking games including, perhaps, a sudden-death format known as Armageddon.

But before the tiebreakers came a wild, oscillating Game 12. Carlsen, with the black pieces, and Caruana, with the white, began with the Sveshnikov Sicilian, just as they had in Game 8 and Game 10. Carlsen was the first to deviate from the earlier contests, perhaps a stratagem to take Caruana out of his seemingly excellent preparation for the championship, and to angle for a decisive result at last. By the 12th move, the two were in uncharted territory, looking at a board that that no two people had created before at this level of chess. 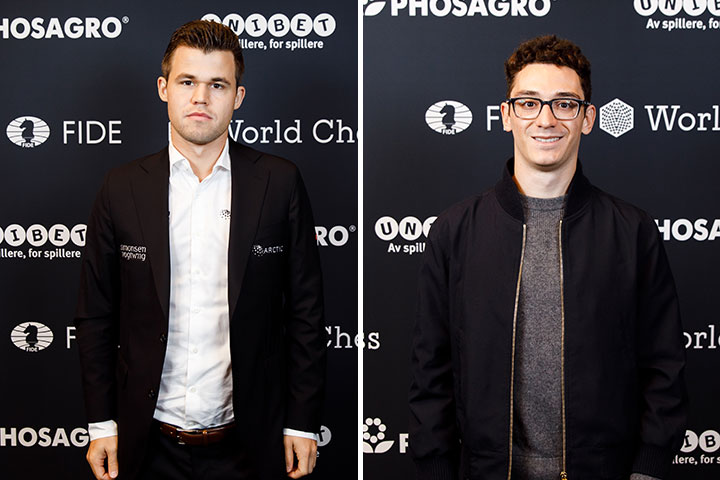 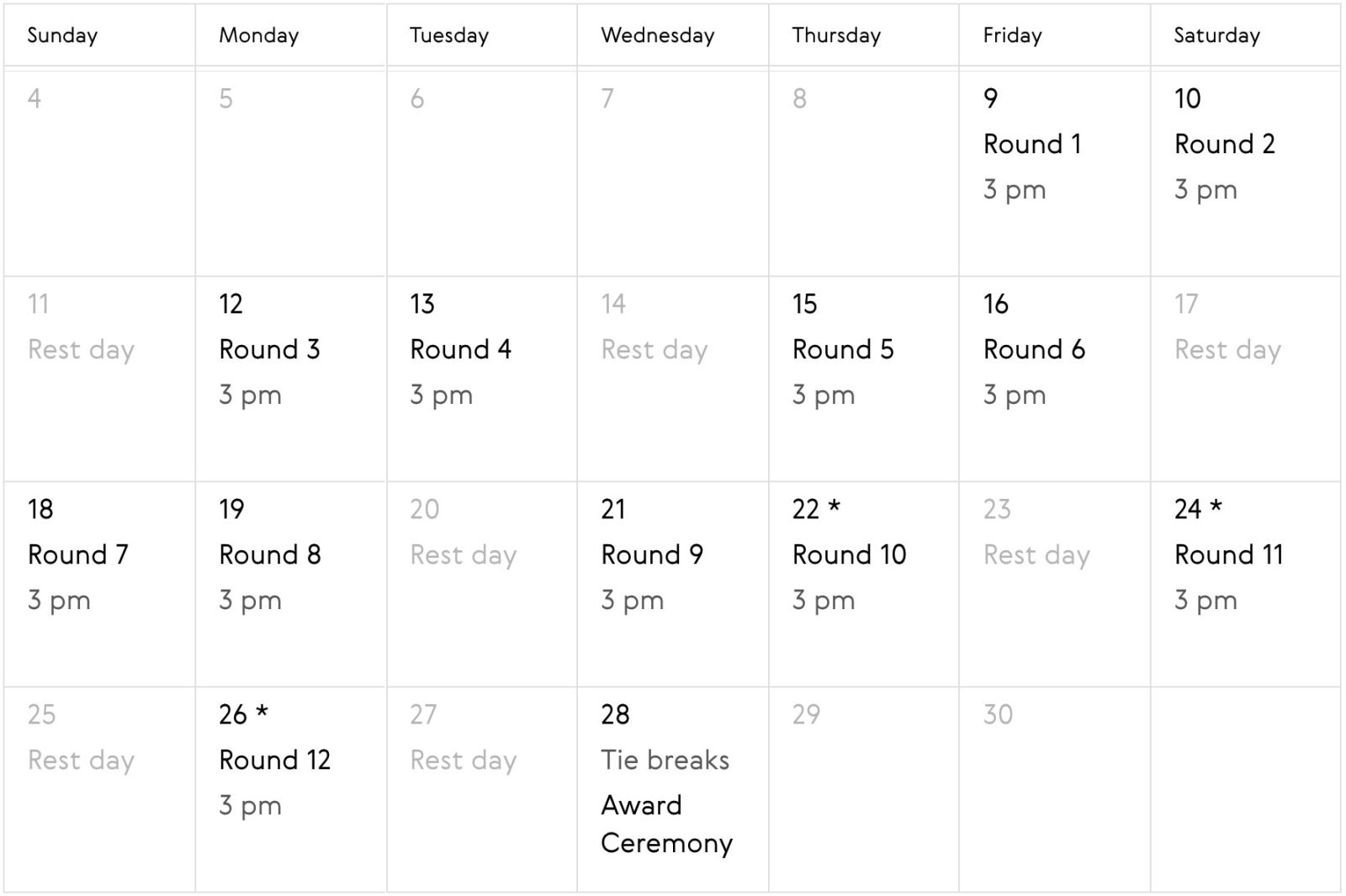