On the board is an exciting battle between Magnus Carlsen of Norway and his challenger, Sergei Karjakin, currently tied at one and a half points each. Off the board is a dreary but important legal battle over who gets to transmit the moves to fans around the globe.

Agon Ltd., the company that is sponsoring the match, says it does. At least it claims to own the exclusive right to transmit the players’ moves in real time.... So far, the efforts to obtain an injunction have been unavailing. A federal judge told the company that transmitting the moves was “robust reporting” and in the public interest.

The match, in New York City, is currently tied at 2-2, with Game 5 underway. Coverage at Chessbase. 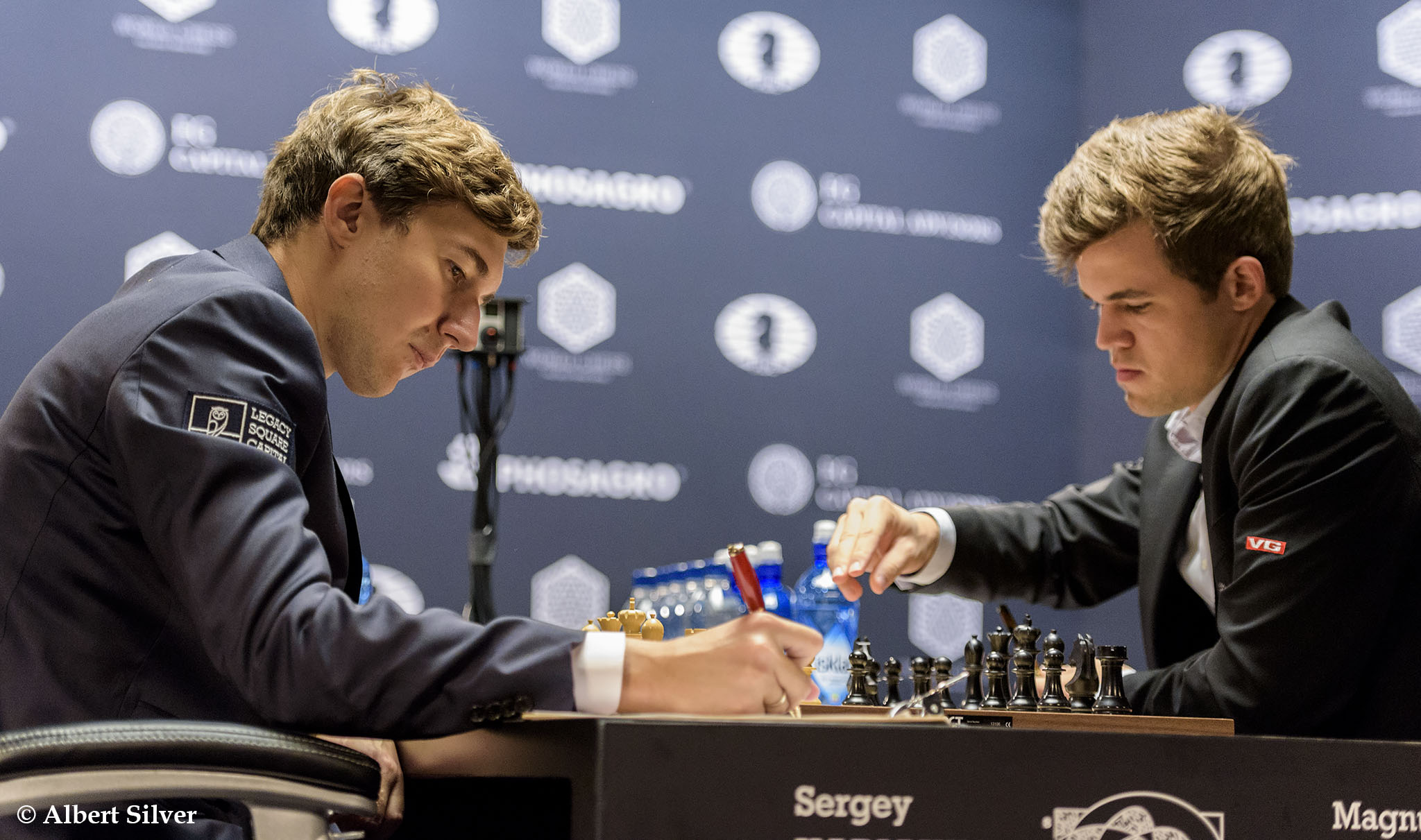 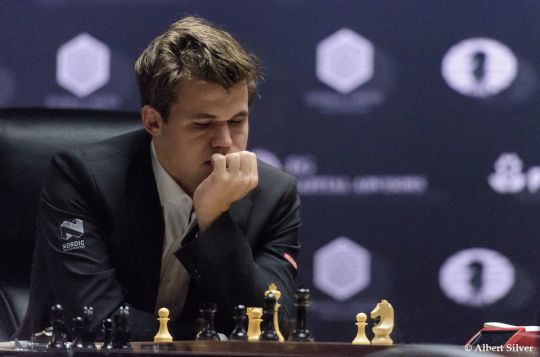 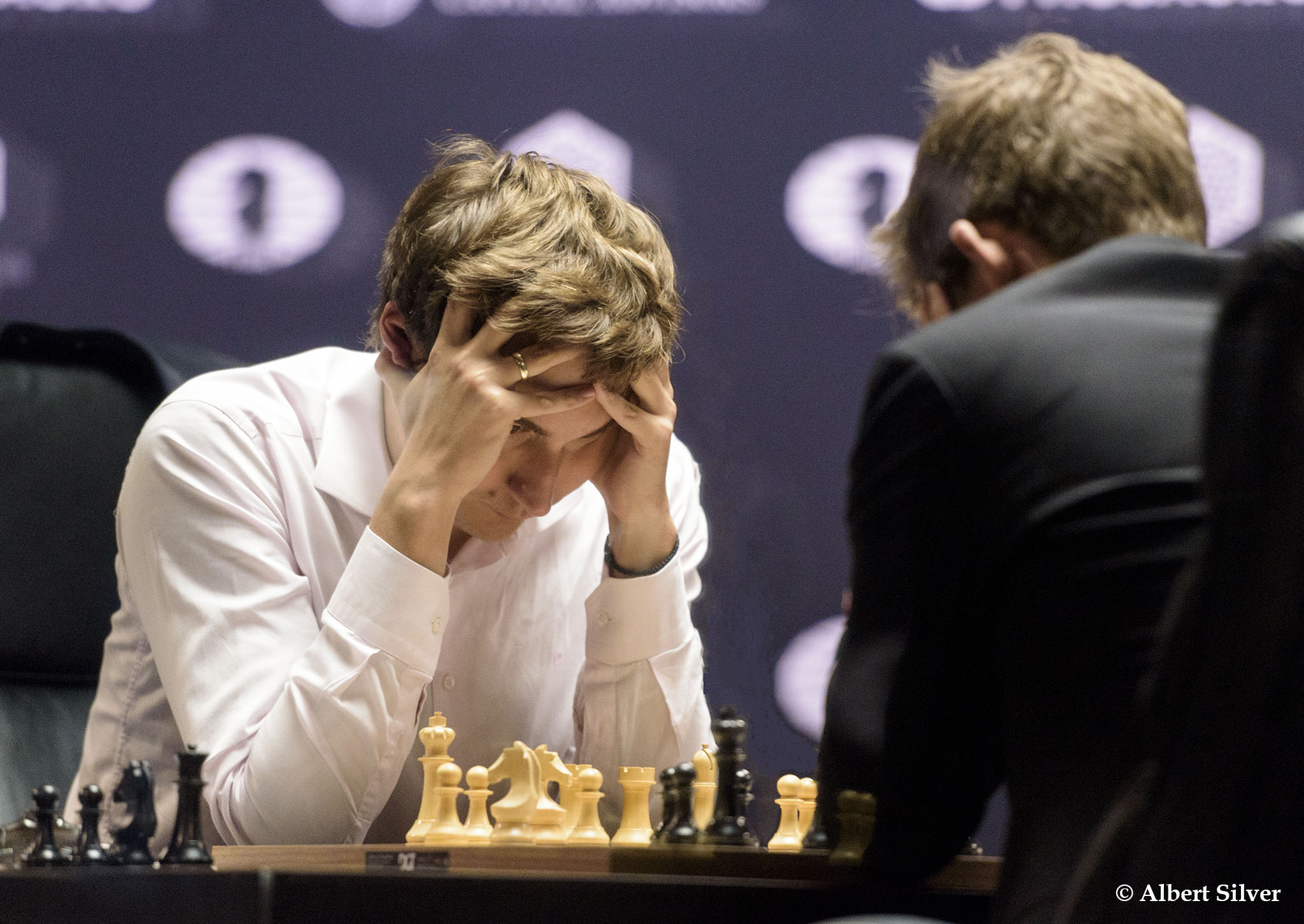