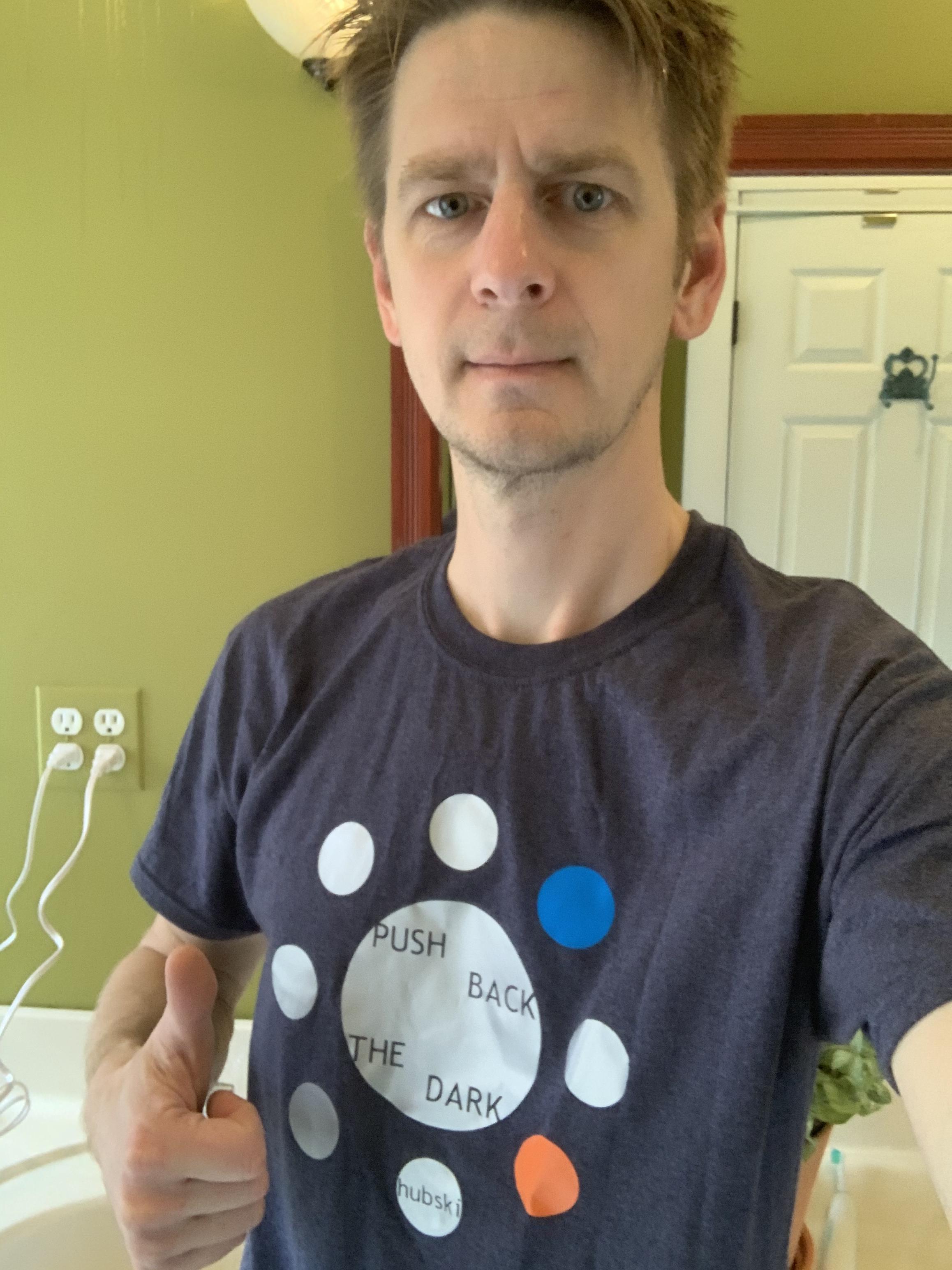 Been busy working. My wife and I got drawn into watching Poldark. She's particularly taken with the protagonist.

My good friends launched https://futureswap.com two days ago. If you are into Ethereum and Defi, it is amazing. Ridiculously good returns for liquidity providers atm.

Oh, and my dev hubski server has my local weather. Coming to a Hubski near you soon.

I'm old enough that as a kid, my great uncle Fran used to tell me first hand stories of the Great Depression. My grandfather would walk the railroad tracks as a kid, picking up bits of metal to sell for scrap to get bread. This central banking money system is fucked. Yields have progressively spiked and dropped within lower bounds for the last four decades. Now the bound is near zero.

Central banks are pushing on string. That said, the economy is magic. It heals and transforms. People trade, build, and create. IMO in a very real way, what will die off in this next decade needs to die off. It was on life support anyway.

My biggest worry is that skyrocketing unemployment will lead to populism, nationalism, and conflict. There's going to be fertile ground for that bullshit. But, as far as the economy goes, I think the world has a real opportunity to rebuild with one that is less top-heavy. I see crypto as a fundamental building block of that. Institutions of trust have been the focus of economic exploits. That's Bernie's whole bang. My prediction is that in the next decade, Central Bank hi-jinks will continue to prove ineffectual at best, and an organic token-based economy will grow parallel to it.