Thor in one of those movies

The distant familiarity of this saga reminds me of the refrain from Robert Jordan's The Wheel of Time:

The Wheel of Time turns, and Ages come and pass, leaving memories that become legend. Legend fades to myth, and even myth is long forgotten when the Age that gave it birth comes again.

Wow, thanks for updating here. Would have never seen it otherwise.

wijagain  ·  12 days ago  ·  link  ·    ·  parent  ·  post: Do you think that you're doomed to a life of constantly being unsatisfied if you don't agree with many of the distinct qualities of your culture?

It sounds like you are worried that by changing your lifestyle to match your values, you will ostracize yourself. In my experience, the opposite is true. Once you start to focus on things you really care about and/or or proud of, you will meet new people who share some of your values and enrich your life in ways you won't be able to predict.

I could give lots of specific examples from my own experience, but to keep it short: I am currently living out many of the examples you listed out and many others. They all made my life better, and the communities I am a part of now because of those changes are amazing. "Better" and "amazing", but not perfect. Nothing is perfect, but you can find/make a life style that makes it feel like putting up with the imperfections is worth it. (I'm echoing this advice from another reply here in this paragraph because the advice is really solid.)

Yeah no worries. Thanks for raising the idea and giving me a chance to share.

I'm used to people talking shit about California, both justified and unjustified. To be honest, LA is the California of California in this regard. Everyone else in CA loves shit talking LA. At least they are punching up ;)

I've observed that (1) most of the people who love talking about California aren't from California, that (2) they are usually only talking about a small part of Los Angeles County.

I can see why they don't like it. LA is weird place, as far as cities go. It's not urban at all, for lots of historical reasons, which makes it very inconvenient, unsustainable, and expensive. I personally love LA because it's home. Remembering my misspent youth Ktown, the fashion district, underground shows in the warehouse district, little Ethiopia. But it's not for most people, and that should be the expectation.

Then there is the type of complaint that frequently comes from people who moved to LA to work in the entertainment industry or the Bay Area to work in texh. They complain that people in California (by which they mean a small part of LA county or SF) are shallow or greedy or vapid or otherwise stupid. Again, California has those people, just like every place does. Of course, they will say California has MORE of those bad things and therefore something is wrong with California (again, read this as a small part of LA county).

What's really going on is a selection effect. These people are working with people in a very greedy industry, who are also largely transplants. The people doing the complaining are the people they are complaining about. I'm not sure if this fair, but people who move specifically for entertainment and tech industries aren't generally regarded as culturally Californian, at least not until they stop thinking of themselves as entertainment or tech worker first. Maybe the right way to say it is you will assume that persons stay is temporary. Tech is viewed as downright extractive, especially in the bay.

So while California does have many real problems, it's much more than just a group of transplants in two (admittedly huge) industries in one part of LA county and one part of the Bay. For most of us, California isn't an idealized place or a career goal. Its home and you take the good with the bad and try to make it better.

I left 10 years ago because the worst part about California, to be honest, is that it is in America. Many of California's biggest problems are American problems, and most places in America are incredibly similar despite how large of a place America is.

People don't typically delete accounts / wipe comments because they are abandoning positions or failing to stand by their comments. They usually do it to protect themselves from online harassment.

From a product design point of view, making user names and post content permanent is asking people to make sure they never accidentally post information that can be used against now or at any time in the future. This permanency solution has a huge downside in that most people are unequipped to correctly estimate what online stalkers are capable of with very little info, especially if they haven't been victims of online harassment yet. This solution also has very little upside -- whatever value you and I gain from someone else's content or username being permanent is worth much less than their privacy and safety.

The alternative solution is to provide a simple set of tools to let users control their own privacy. The upside to this is you can more easily protect yourself. The downside is some, but not very much, software development work. People also have a choice in this scenario, where forced permanency removes all choice.

Really digging the Wayne Shorter album Beyond the Sound Barrier with Brian Blade, John Patituci and Danilo Perez. Their playing is very interactive while they build on simple ideas. The title track is great:

Thanks for writing all that out, will read it. I don't think I would classify this video as lazy. I think it looks like he put a lot of effort into it.

It was more a throwaway line than the main thrust of the video, which were really substantial ways of making his point.

It's a well research and presented video. Much longer than some of his other videos too. Adam Neely is really hitting his stride recently.

For all the music theory and historys points being brought up as "counter points" (see what I did there) , he probably has a great video on it already. They are worth checking out.

Ice-sheet losses track high-end sea-level rise projections
OftenBen2
mk
sci-hub.tw  ·  #globalwarming  ·  #environment
wijagain  ·  47 days ago  ·  link  ·    ·  parent  ·  post: Why Portland is such a flashpoint. A history of a rabid white nationalism in the area. This is a podcast but you can also read it

Thanks for writing this up, hope you and your family stay safe and find whatever peace and happiness you can right now. :) 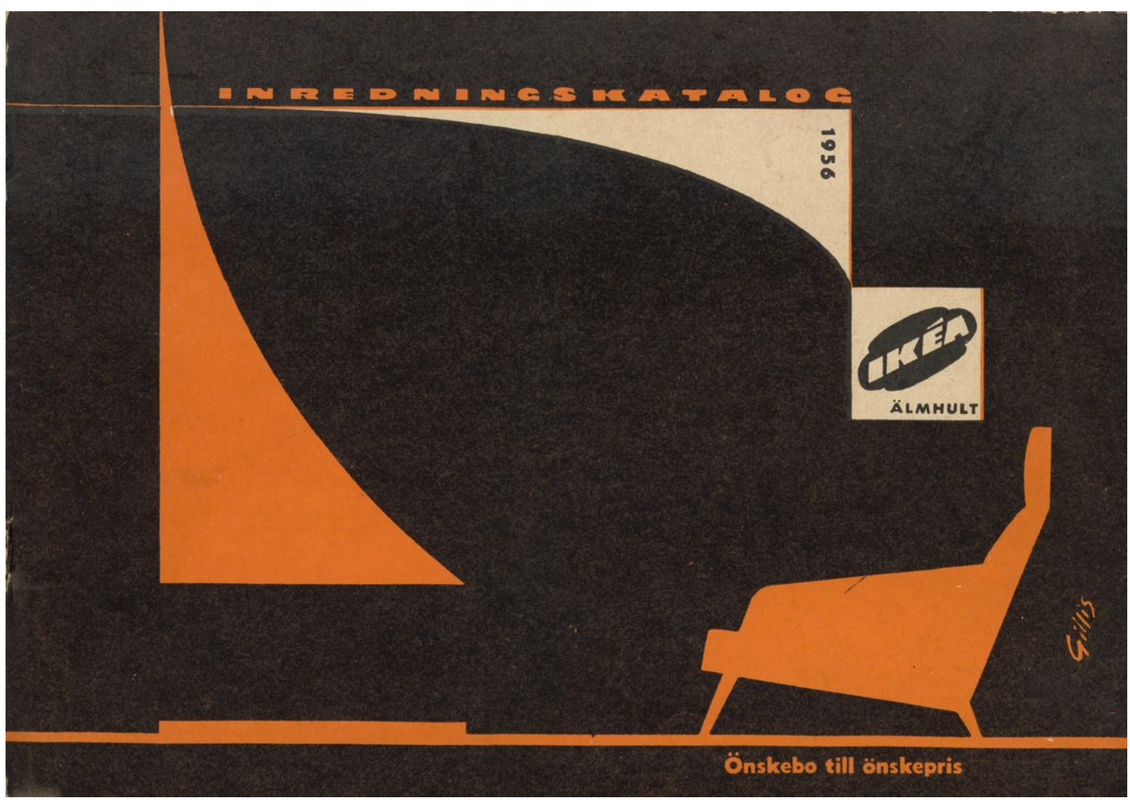 Thanks for sharing this. I didn't know about David Graeber previously, so I'm sad to hear he passed but excited to check out his work.

> In principle, it would be very interesting to make this work: Train a network on today's machines, and execute (run) it on a very old (slow) machine.

We do something similar all the time: train networks in the cloud and convert the resulting model to run on mobile devices.

To be honest, the classical chess engine is an expert system, which aren't really the current direction of the field and so probably aren't going to tell you that much about future hardware-software tradeoffs. For example, although the article says he used a 2020 chess engine, he used SF8 which is from 2016, and the current version (12) uses a NN-based approach which apparently beats the previous version 10 to 1.

My feedback would be it seems like with these changes I would see less content on hubski, when I would rather see more.