1. Construction is incredibly simple (compared to basically every other form of generation). Not that it's simple, but geothermal requires digging the thermal well and dealing with a boiler. Wind requires large foundations and large cranes. Solar is low complexity, high frequency construction. It's many small foundations.

2. Labor to run it is almost zero. Wind has this advantage, too. A geothermal plant will have 24/7 staff, but a solar plant probably has zero permanent staff and just a couple people who rotate between several plants to do routine maintenance like weed and rodent control.

I work in the utility business. Utilities are notoriously conservative (not meaning politically). Reliability is king, though the fight against "money" for that supremacy is real. That means there's a skepticism around batteries. It isn't a question of whether a battery could theoretically solve some future problem, it's more that there's question of whether a battery can be relied on today to solve a reliability problem at an affordable price.

Geothermal's one advantage here is it doesn't need a battery to provide continuous output.

I think the industry is collectively waiting for someone else to prove the reliability and business case for solar + batteries. Everyone is ready to pounce, but nobody is quite moving yet.

I ordered an indoor bike trainer. I'm taking enough of an interest in cycling to try to maintain a cycling base through the winter. Last year I only did cycling at the YMCA, but those classes are only an hour and not really possible during the pandemic. Also the Wisconsin infection rate is up so I'm not swimming again. Pool swimming is decently socially distanced, but the rate is much higher than two months ago so I don't feel so safe there anymore. Also lakes are cold (though a friend swears she'll swim until there's ice). So I need something else besides just running.

I'm trying to do more trail running, though, partly to mix up road running and partially to think about doing a 50k. I may try to go run a trail half marathon before trails get snowy.

Are you getting a lot of text message canvassing in Michigan? I'm getting a lot and have been for weeks in Wisconsin. 2020 isn't 2016 and mobile phones are even more ubiquitous, but I don't remember even a tenth of this in 2016. Florida and Texas would be crushing to Trump, but states like Michigan and Wisconsin would really make a Biden win clear even without Texas.

That time the CIA wanted to add cesium to aviation fuel for stealth
goobster2
kleinbl00
thedrive.com  ·  #kleinbl00batshittery
Pubski: October 28, 2020
b_b42
pubski
image  ·  #pubski
WanderingEng  ·  3 days ago  ·  link  ·    ·  parent  ·  post: Theodore Roosevelt on the Cowardice of Cynicism and the Courage to Create Rather Than Tear Down

It is not the critic who counts; not the man who points out how the strong man stumbles, or where the doer of deeds could have done them better. The credit belongs to the man who is actually in the arena, whose face is marred by dust and sweat and blood; who strives valiantly; who errs, who comes short again and again, because there is no effort without error and shortcoming;

There's a Cadillac commercial that quotes some of this speech. I remember seeing it, and hearing this, back in the hotel after failing to reach a summit while hiking. I was definitely feeling down about it.

I don't remember which hike that was, and it makes me laugh for two reasons. First, it wasn't the only time I failed. There were so many I can't remember which was which. Second, because I've later competed every hike I turned back on.

Failure isn't the end. Stopping to try is the end.

Theodore Roosevelt on the Cowardice of Cynicism and the Courage to Create Rather Than Tear Down
wijagain5
mk
brainpickings.org  ·  #culture
WanderingEng  ·  6 days ago  ·  link  ·    ·  parent  ·  post: The World's Best Employers 2020

Only one US electric utility on the list (Duke at 174). Maybe too many are too small to make a survey like this, though I'd guess NextEra would be eligible.

When I'm hiking (though without steps), 40% is when I start to think "this trail is really steep." Those sections are usually brief, not average for 0.88 miles. 68% is crazy steep.

Yesterday was National Coaches Day, and I emailed my swim coach to thank her for all the help in getting me so far. She replied saying I made her day, which made my day. Swimming is great.

So I think Gates is correct in the short term, but he could be wrong were the technology to advance to a point where it's no more burdensome to use electric than diesel or gas.

I agree with you. I think if we're trying to pick who is right and who is wrong and who is wrong but in a useful way, Gates is right short term, and the technology (including economic viability of technology) is unavailable to prove him wrong. By not relying on future advances he may help inspire alternative approaches. If Musk is right it isn't because he's already right it's because he's banking on future advances. So I put Gates between right and wrong but in a useful way and put Musk between potentially right but not usefully so and wrong and in a potentially harmful way (by discouraging alternate views).

The simplest example of this, to me, is pro cyclists. They use the lightest bikes possible, and it's because every push, every grade takes less energy. Ride a heavy bike and it will wear you down over time more than a lighter bike.

I'm really happy with how bushy my habanero plant is. It's much happier in the bigger pot. I killed one not repotting it soon enough. A third was recently repotted, and I'm hopeful it will look stronger. One last one needs to get a new pot soon. The outdoor ones are going to need to come in this week as we have some overnight lows in the 30s coming.

I have some seeds from a super hot pepper, and I'm going to try to get them going over the winter once I free up some smaller pot space.

I'm no gardener, but this one pepper plant is going on two years old, and it's from a seed from a grocery store pepper. I'm pleased with myself.

It doesn't even need to be a mountaintop as is the case with Ludington pumped storage in Michigan.

Another thing is transmission. If you have a lot of sun it doesn't mean everyone does. It's darker to the west as the sun rises. Building wires from generation in one place to load somewhere else has a long history. It's still a question of money. Want to move power from Ohio to Indiana? Ok. Want to move it from Ohio to Oregon? Unlikely.

Pedal powered. It's a BMC Roadmachine road bike. It's my first bike with disc brakes, and they're amazing. It's a significant improvement over my old bike in a lot of ways but especially in fit. My old bike was a little too big for me, but this one seems perfect. 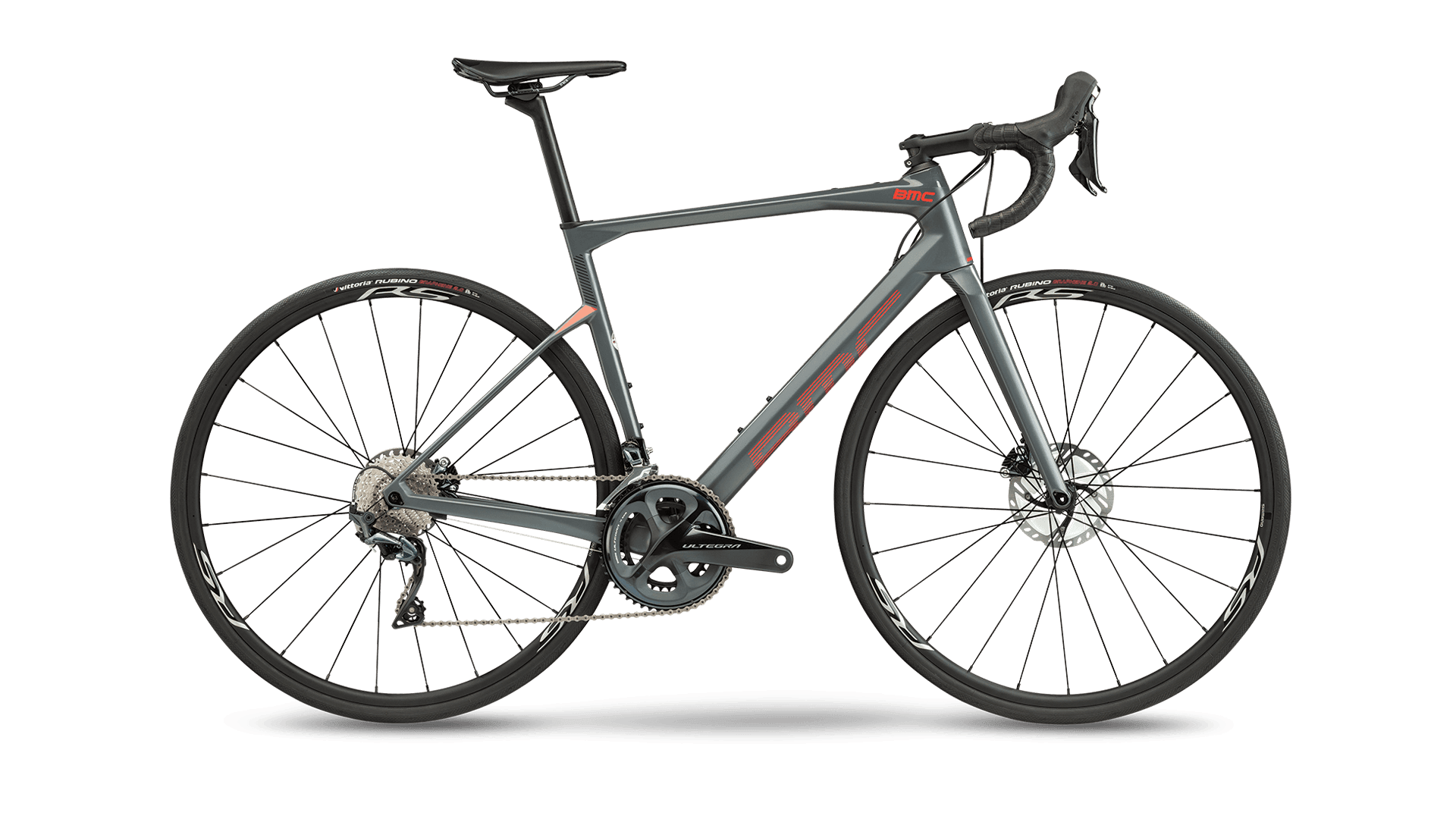 I bought a new bike, and I'm picking it up this afternoon. The weather looks great this weekend, so I should be able to get some nice rides in.