a thoughtful web.
commentspostsbadges$
Share good ideas and conversation.   Login or Take a Tour!
comment by kleinbl00
kleinbl00  ·  28 days ago  ·  link  ·    ·  parent  ·  post: Let's talk WSB, Gamestop and the rules of the game 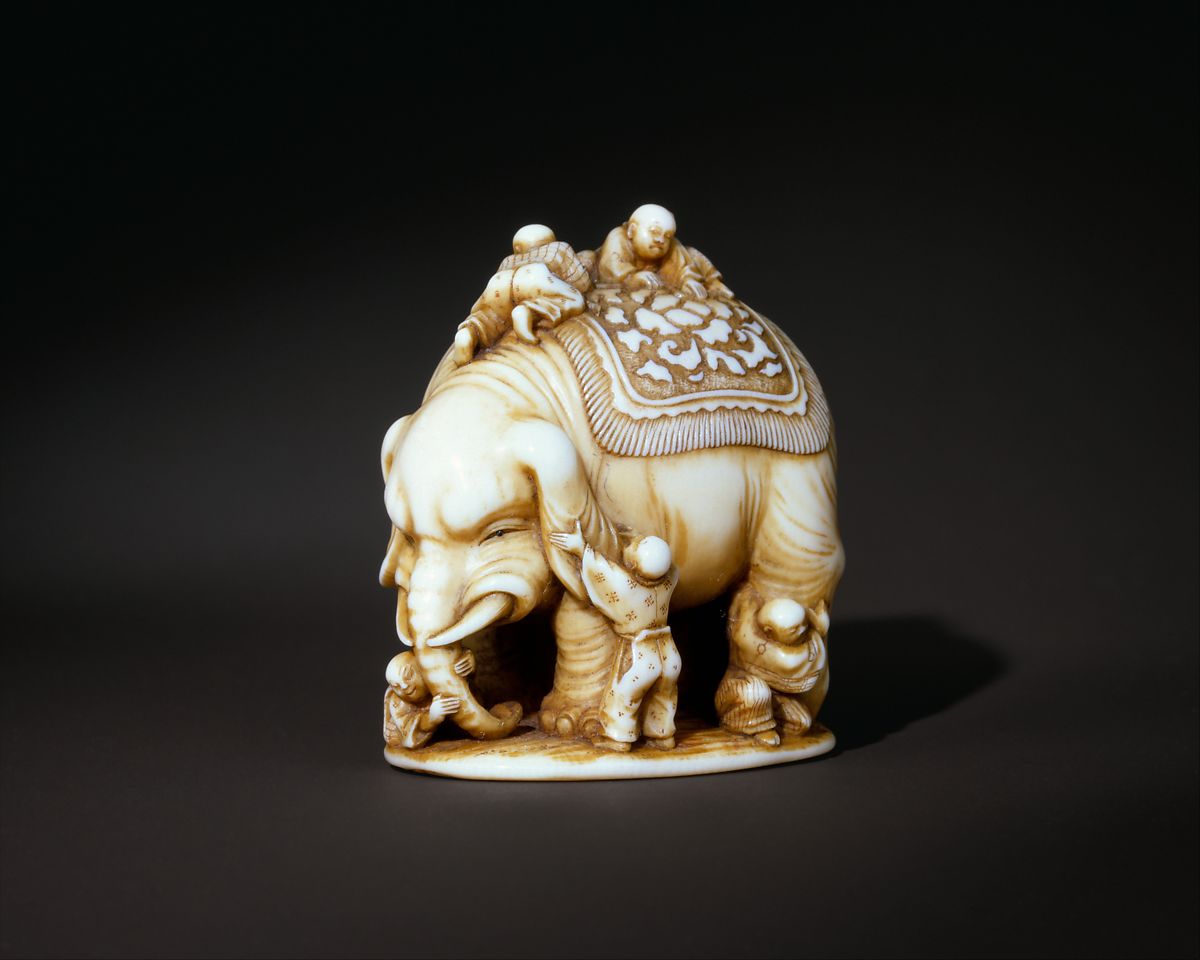 Markets do not exist if they don't make people money in the long run. "I will gladly pay you Tuesday for a hamburger today" works so long as Popeye gets more money Tuesday than he pays out today. Economically, Wimpy only buys the burger if having it today is more valuable than having it Tuesday. Beta gains: Popeye has money, he lends Wimpy money, Popeye and Wimpy come out ahead. "Stonks" are just pieces of ownership of a company, to be bought and sold. If that company exists to make money, you will get more money tomorrow for your money today. Capitalism 101.

Popeye can make fuckall plus $0.000001 on Wimpy's tuesday burgers but if he pimps out Olive Oyl to Bluto, he can beat that return. Olive Oyl loses, Popeye wins. Popeye makes alpha gains. Frankly, if he were making his nut on tuesday burgers he would but tough times with interest rates demonstrating that zero was never actually a bound.

Beta gains are positive sum. Everybody wins. Alpha gains are zero-sum. There are winners and losers. And if you can't make beta gains, you must make alpha gains. And someone will lose. And as everyone gets cleverer, the game gets fancier.

I only know American banking history but it's kinda funny - crashes and recessions used to be about investments not panning out. Speculation on Florida real estate. Bad foreign loans. World wars. Fast forward to 1987 and it's pretty much Promethean computer models and the idiots who don't know what to do with them. 2000? Dumb VC-funded internet companies that can't make money. 2007? Third- and fourth-order speculation overweighing the underpinning assets. Cue the pandemic and we've got guys who can't get on Draft Kings living Big Short and Wolf of Wall Street the way '80s wannabes lived Scarface.

Look at this shit. LOOK AT IT.

They idolize a MFer who goes by "Tyler Durden" FFS. Every bit of culture they've ever been exposed to idolizes the little guy cleverly overthrowing the big guy. And with the flick of a switch, They're told

That is the Kill Bill origin story. It is Polti 3. Vengeance is a big part of the fucking Epic of Gilgamesh.

Presume rational behavior and a normal distribution. If you know nothing, you will be right half the time, wrong half the time. If beta gains suffice, simply buying into the market and waiting will make you money. The middle of the bell is a great place to be.

Presume normal behavior and a normal distribution: Kahneman and Tversky established that losses are six times as emotionally impactful as gains. In order to be willing to risk a dollar, human risk tolerance clusters around a comfortable loss of seventeen cents. The result is they cluster off the peak of the normal distribution - they're six times as likely to puke their position as they are to hodl. This works to the advantage of large funds because they're managed by people who can regard them abstractly. If your job entails making and losing millions of dollars a day, a gain is a loss reversed. If you're playing with your retirement it's not so abstract. This is one of many advantages the big guys have over the little guys.

But we've just moved a generation from Polti 9 - "I want to make money"- to Polti 3: "I am a mutherfucking suicide bomber."

But we've just moved a generation from Polti 9 - "I want to make money"- to Polti 3: "I am a mutherfucking suicide bomber."

The cynic and pessimist in me worries that I'm of a generation that, whether they admit it or not, has given up on believing in changing the structures of power for the better.

Whenever the topic of pensions happens comes up amongst my peers, the most common reaction is to simply not believe we'll ever get to see it happen. Pensions! What a concept. Climate change, social progress, saving democracy; we have a percentage of the population willing to stand for a better future and peacefully protest, but I worry the majority has given up on changing the fundamentals of power.

Instead, we burst out and take down instances of a problem. We take down a handful of hedge funds, but can't fathom saving the middle class. We have Gamergate and #metoo, but can't seem to implement even the simplest quotas and still have to teach college (!) aged dudebros the simplest definition of consent.

It's not like there aren't solutions that work - I for one would welcome a rebirth of social-democratic politics - but I'm worried my generation isn't going to (be able to) put the work behind it to reverse the course, to tackle the root of the issues instead of chopping yet another imperfect branch.