I had a dream last night that one of my rare metals refiners had managed to disturb a Native American burial ground and all my workers needed to undergo sensitivity training before they could return to production. I'm pretty deeply engaged in Surviving Mars right now.

I hadn't touched any of the sim-city stuff since the original came out in '89. I'm sure Surviving Mars is all kinds of derivative and I really don't care.

I haven't done a lot of co-op play of any kind. I dabbled a little in Destiny and Destiny 2 simply because it was required in order to advance but let me tell you friend, Hell is Other Gamers. I am vaguely better-than-average at PvP in Destiny (54th percentile!) which is enough to say "I don't enjoy it because I suck, I don't enjoy it because it isn't my thing". So while all the people who spent the past ten years hating on Furries decided they wanted to play a turnip tycoon racoon in Animal Crossing, I've pulled deeply into non-collaborative play. I've got three or four bangin' bases in No Man's Sky but eventually you just have two or three plutonium mines or whatever and you've got a bitchin' circuitboard farm on your freighter and all your ships are exotics and really, there are only five planets with minor variations.

I pretty much gave Horizon Zero Dawn my all. It rewards sniping. I play first person shooters the way most people play golf - lazily hanging at the perimeter and silently killing all the raiders. There's a derogatory term for "taking the easy way out" that Destiny players used all the time but you know what? My ego is not involved here. I'm paying to be entertained and if I want to murder from a distance, I shall. More than that, though, HZD rewards just walking around doing stuff. The interactions are engaging and you get stuff. And the story is actually interesting. But I'm to the point where the only thing I have left is murdering five cybergorillas and they're a pain in the ass and the only thing i hate more than boss battles are shitty combat mechanics.

I cycled through Elite Dangerous (a flight simulator with spreadsheets), Kerbal Space Program (which might be awesome on PC but sucks ass on PS4), Skyrim (HZD if HZD really sucked), two or three Uncharteds (Tomb Raider if you played a misogynistic, destructive jerk), a couple Tomb Raiders (no tap the triangle Harder. HARDER. no HARDER), Far Cry 5 (congratulations on becoming a one-woman killing machine, Koresh is going to kidnap you anyway and force you through a timed-gate murder spree six times anyway), Persona 5 (if you like Persona 5 you're a fucking deviant, I don't care how much your weeaboo friends insist it's normal), and Witcher 3 (the game I think Skyrim wanted to be - I may get back to that once I come to grips with the fact that I need to be about four levels higher before taking out the werewolf) before discovering that what I really want to do is make something, solve problems, and leave the world less destroyed than when I found it.

My wife, who sits next to me on the couch doing actual work while I sit there complaining about food distribution, doesn't particularly care for Surviving Mars because it's a lot less pretty to look at than HZD or Witcher. But you know what? It's a lot more satisfying. Instead of facing a "we made these monsters for you to slay" progression of slaughter, you're given a random map and tasked with making the best of it. And I haven't even started terraforming. Or geese. Apparently there's a goose expansion. All I know is I tried playing as the ESA like six times and I kept running out of stuff and the last time I tried I made the mistake of planting apple trees which used up all my water which caused everyone to get back in the rockets and leave. Now I'm playing as "international space consortium" which gets you a rocket full of shit-tons of food which means you don't need much water and things are going gangbusters other than one of my renegades got murdered by the other renegades and then my population hit a tipping point and all of a sudden I'm scrambling to plant crops and distributing food across thirteen domes and my trucks have sucked down all the surface metals so now I don't have enough iron to build my space elevator and and and

So yeah I'm a giant nerd. I've avoided playing Sim-anything for twenty plus years but somehow pretending to have a martian colony got past my boundaries and now I have a very impressive digital anthill. And you know what? Don't care. One of my friends got murdered last week and the economy is in tatters and I've been forbidden from working because I have COVID symptoms and my $1700 server went tango uniform and so did my Jellyfish but you know what? I'm doing what I can to get shit done leave Britney alone. 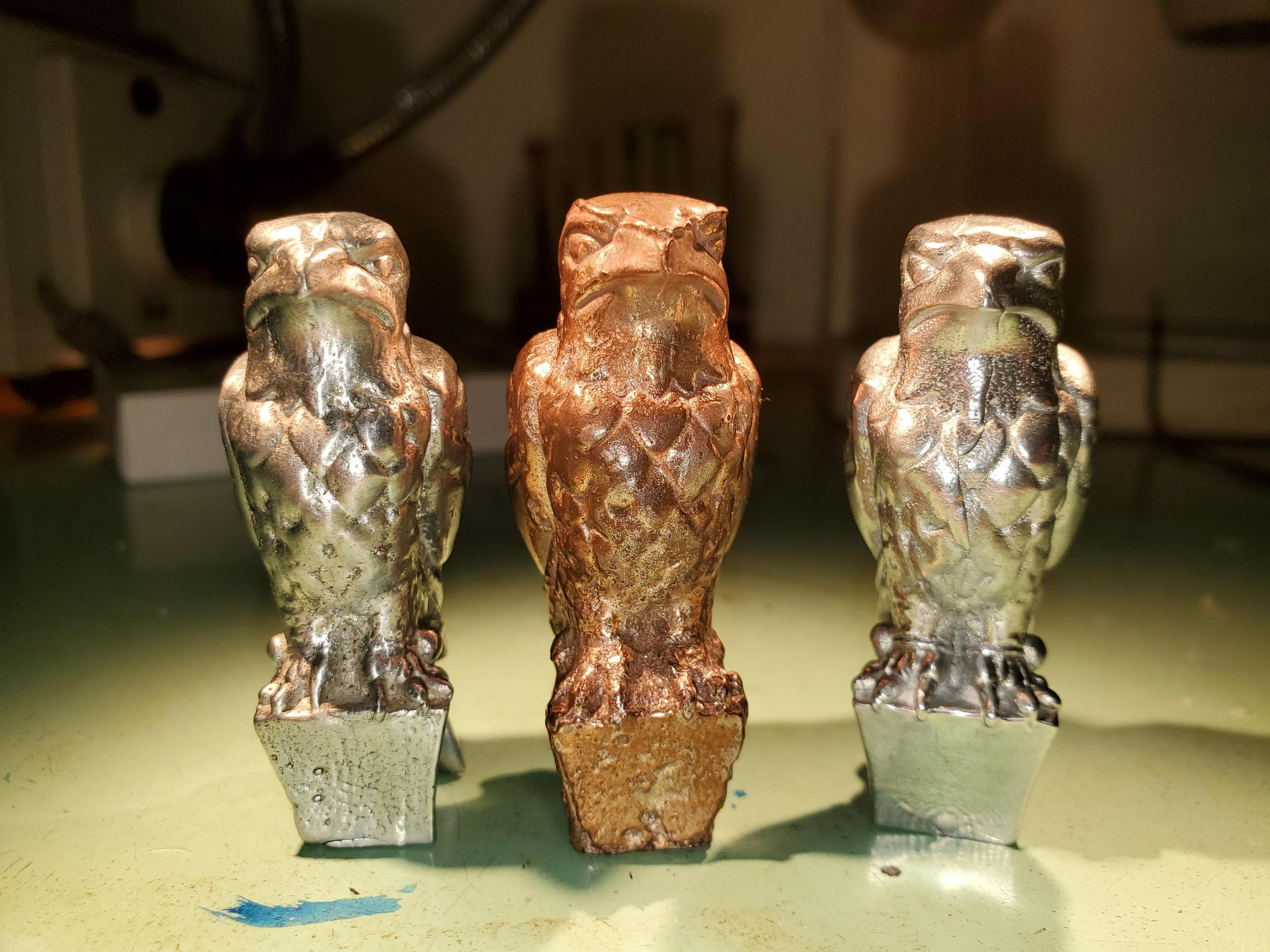 I’ll check out Surviving Mars - having played all of the simtycooncrafty games that allow for rewarding creative construction it sounds up my alley.

But first I’mma optimize my steel factory in Satisfactory. Shame it’s pc only.

Got my space elevator up and running yesterday. Kinda makes it cheaper to import food than grow it. Meanwhile my renegade population has been dwindling since I improved access to healthcare and I'm having to worry about automation increasing efficiency but also eliminating jobs.

Can't quite afford my space telescope yet, and I'm finding that it takes entirely too many people to run a fusion reactor. It's quite odd to me that this is a "game" and odder still that I'm definitely enjoying dealing with the petty mundanities of being the mayor of a town that can't breathe the air outside.