Ordinary consumers can't create much in the way of either light or sound pollution.

Sound is logarithmic. A doubling of power increases the sound level by 3dB. 1-2dB is basically the minimum detectable; in other words, doubling the amount of power you put into something noisy will give you a "....myeah I think I can tell the difference" level of increase. A 10dB increase is perceived as a doubling of loudness, which requires about 6.7x the power.

The principle contributor of noise pollution is air travel, and it's gone down a whole bunch. An old-school 727 or 747 is legit 40dB louder getting around than a modern 787 or Embraer. Remember - 3dB is a doubling of power. So the amount of energy lost to "loud" has gone down precipitously in the past 50 years.

Light is similarly logarithmic. But more importantly, the efficiency is also related to leakage. Used to be a streetlight was a 400W metal halide fixture blasting in all directions with a mirror behind it. Now it's a 100W array of LEDs. More than that, those LEDs provide light in one direction and pass through a lens that limits it. They're also notchy from a color perspective. I know people hate 'em but they need to STFU because if your choice is "400W of blobulous spraying everywhere" 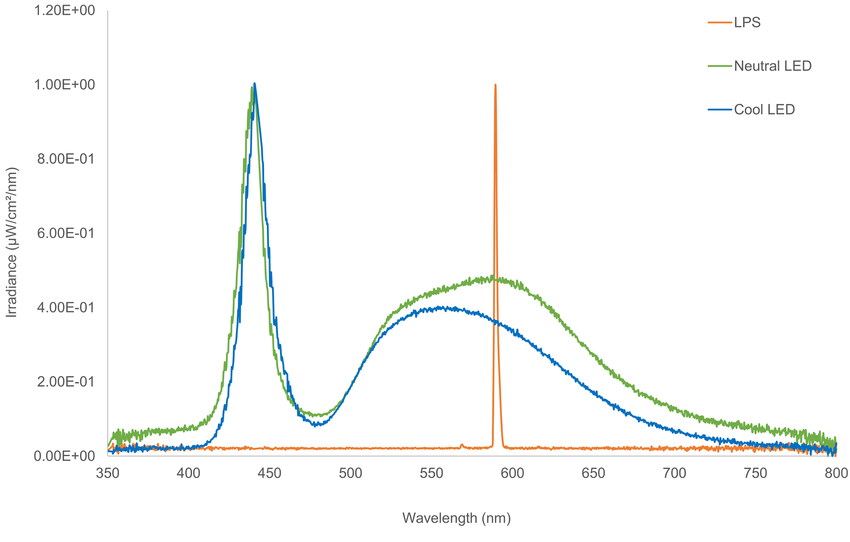 Frankly? There's a lot to not be optimistic about but we're at a place in history where noise and light pollution have nowhere to go but down.