"It would be supremely ironic if the advance of the knowledge economy had the effect of devaluing knowledge. But that’s what I heard, recurrently, while reporting this story."

The Atlantic is exceptional at asking interesting questions and then totally whiffing the answers. Also, fellating Malcolm Gladwell.

Wanna see where Littoral Combat Ships come from? It's a place called Lockheed. 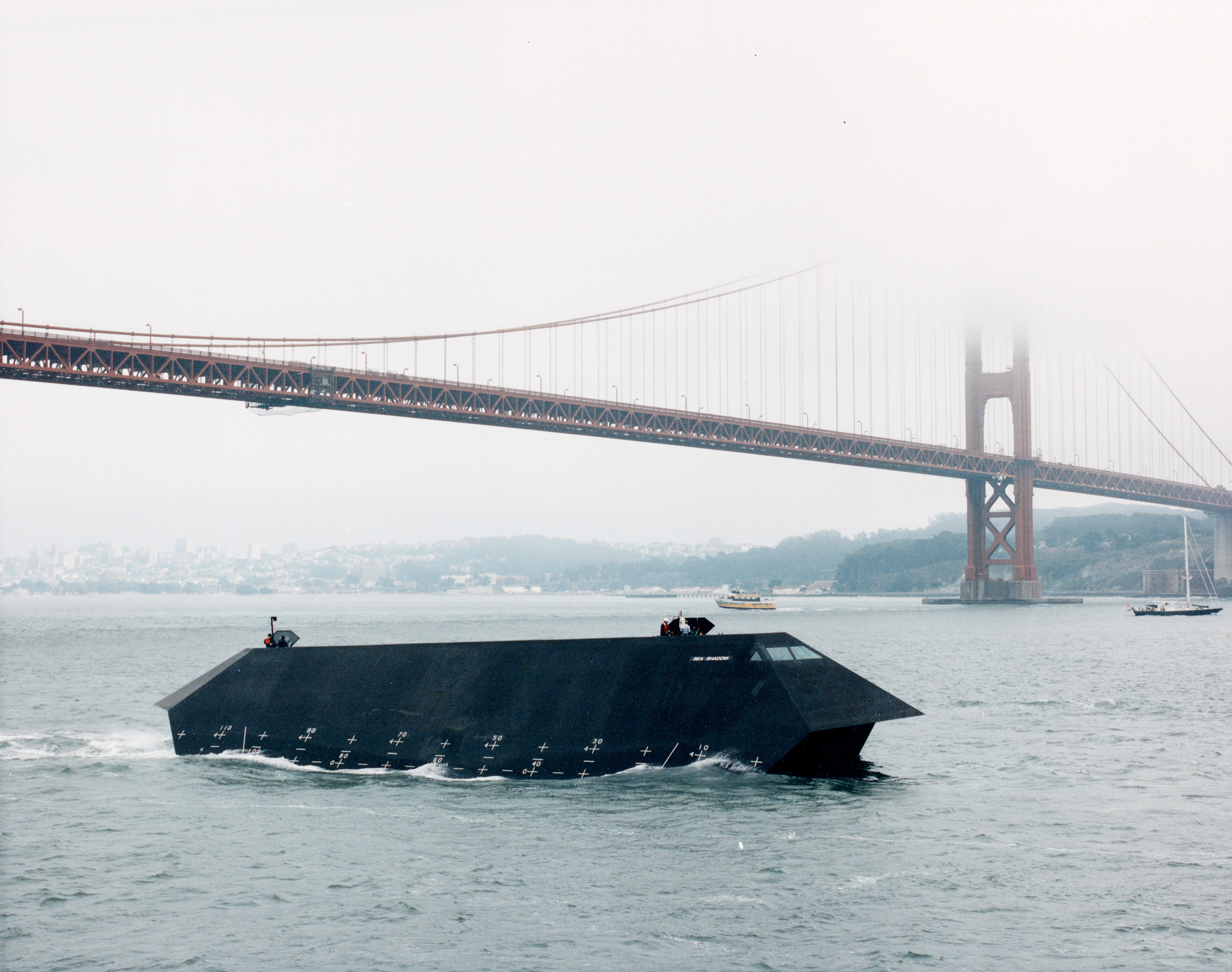 Ben Rich wrote about the Sea Shadow at length. In part, because his former boss Kelly Johnson had "15. Never do business with the Navy!" as one of his Skunk Works rules. In part, because Rich was aghast that it took 300 sailors to keep a ship in the ocean but two to keep a bomber in the sky. In part because the Sea Shadow, whose results are still classified, apparently had much the same effect on naval strategy as the stealth fighter had on air power. And in part because Lockheed never got paid for it.

Oops. Sorry. Wrong photo. That's what it looks like without the jury-rigged Exocet missiles. 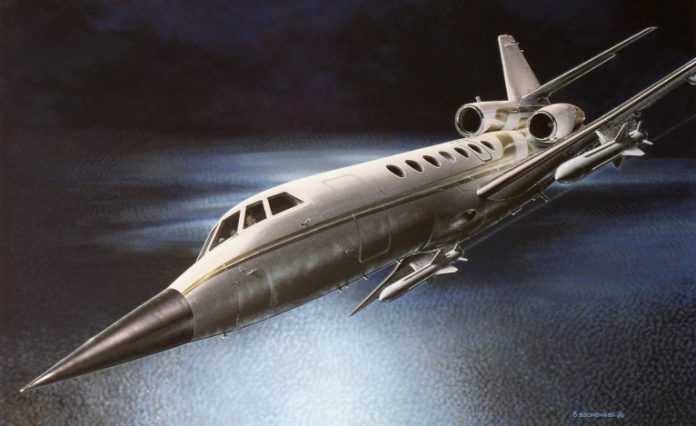 Any high-schooler who sits through history class up through WWII hears how the Japanese lost because they didn't destroy the American carrier fleet. Ship-to-ship combat was already obsolete in 1911 it's just taken a hundred years for the Navy to admit it. All the rest of the article? It's the archetypal "waste of our tax dollarz" paint-by-numbers of everything that goes wrong with military procurement. Which is terrible, which is bad, which is stupid, which is wasteful, and which is utterly independent of crew size or compliment. I mean, fuck you:

There have been other incidents. Because of a design flaw, the LCS engines started to corrode not long after the fleet’s launch, but for a long time nobody on board noticed, which led to costly delays and repairs. When a congressional oversight committee found out about the problem in 2011, it called the ships’ crews to task. Who was in charge of checking the engines? The answer was … nobody. The engine rooms were unmanned by design.

If you check that Wired link, it talks about cathodic corrosion of the aluminum turbine channels. Which are underwater. All the time. At the bottom of the boat. And yeah - the shiprwright is blaming the navy for not specifying cathodic protection systems... which are automated and require no maintenance. But The Atlantic will make this be about crewing. If you read that link, by the way, you'll note that an LCS costs a third as much as a conventional ship of the same capabilities so really for the same money you're putting three ships into the water instead of one and their crew of 40 each adds up to 120 which is about what the Navy used to run when every gun needed someone to point it.

Here's the bottom line: Naval combat has become "get there, wait for hell to break loose, hope you survive" at which point the guy whose job it is to throw the rope to shore? Yeah he's ballast. Realistically speaking when bad news travels at Mach 27 you have limited room for improvisation anyway but we gotta build boats 'cuz we gotta make jobs 'cuz we gotta feed taxpayers and yer damn skippy this is capitalism why do you ask? Meanwhile contractors are now three per troop in Afghanistan because troops are fucking expensive so the fewer of them you can put in harm's way? The better the job you're doing for taxpayers, procurement, and their mothers. But sure, make this about journalism:

Even as I reported this story, I found myself the target of career suggestions. “You need to be a video guy, an audio guy!” the Silicon Valley talent adviser John Sullivan told me, alluding to the demise of print media. I found it fascinating and slightly odd that Sullivan would so readily imagine that I would abandon writing—my life’s pursuit since high school—for a new line of work.

The Atlantic pays up to $2.50 a word. This article is 5500 words. What we just read is $11 grand all in. Jerry Useem seems to be good for about three articles per year. He's done four articles (total) for Fortune. He wrote a book in 2003 and he's in his '50s. The guy is at the absolute top of his field and I'll bet he hasn't broken six figures his entire life.

Ask me why I'm not trying to write for a living. It's very similar to why I don't wanna be the guy who throws the line ashore.

Really the problem is that the internet, fast shipping and outsourcing have killed the middle segment in everything except management. There is plenty of work for the top 1- 5% and then the rest is being automated and outsourced out. You are either the best or nothing and the in between or on your way is slowly disappearing.