So I built a Pi-Aware. And then I put it on 50 feet of RG8 and have an antenna 10 feet above my roof. I'm picking up traffic south of Portland.

I've realized that one of the reasons I demand so much telemetry from Seattle is so that I have a sense of place when I'm in Los Angeles. That which is measured is managed and having a handle on a place I want to be when I'm in a place I have to be takes the edge off. So a nice thing about a PiAware is when you hear something, you can look up and know what it is.

Most of the time. Flightaware and Flightradar24 filter off people who don't want their aircraft ownership published, and they filter off military traffic. Not so ADSBExchange which will take your Dump1090 and give it to you unfiltered. Unfortunately military traffic rarely publishes ADS-B but you still get a glimpse.

One of the most interesting things I've ever observed was an incredibly loud noise as I was mixing down in Playa Del Rey, a mile or two from LAX. LAX, unbeknownst to most people, is also Los Angeles Air Force Base, home of Air Force Space Command. So I wasn't too surprised when I looked out my window and saw a C5 Galaxy heading out over the ocean. But I was surprised.

Another seminal moment was a Pilatus PC12 at Hawthorne, where I was picking up my dad after he flew in in his Mooney. Twelve extremely ripped, bearded guys carrying ski bags stepped off. I saluted on instinct. They saluted back.

it gives you a sense that really, you can know the shape of a country's secrets from its logistics.

I started flying out of Paine Fieldthis summer. It's named after a mail delivery pilot from backintheday who shot himself, but nobody officially says that. It's where Boeing set up to build the 747. It's where they build the 767, the 777 and the 787. The 737 MAX? yeah that piece of shit is down in Renton. Here's the thing: Boeing built four custom 747s solely to haul 787 fuselages from Japan and South Carolina to Everett for final assembly. They're impressive. Nonetheless. Most of the time, when you're on the runway at Paine you usually see something weirder.

That's an Antonov An-124 in the livery of Volga-Dnepr Airlines. Most little boys and grown men know the Antonov An-225 simply because it's the biggest aircraft that ever flew and yes, the 225 is bloody impressive. But it also can't take off or land without generating headlines; I know, I get the Google Alerts. The 225 is derived from the AN-124; they built 55 124s and one 225 and yes, the 124 is bigger than a C5 galaxy and hella bigger than the herds and herds and herds of Globemasters operating a mere 60 miles south out of JBLM. 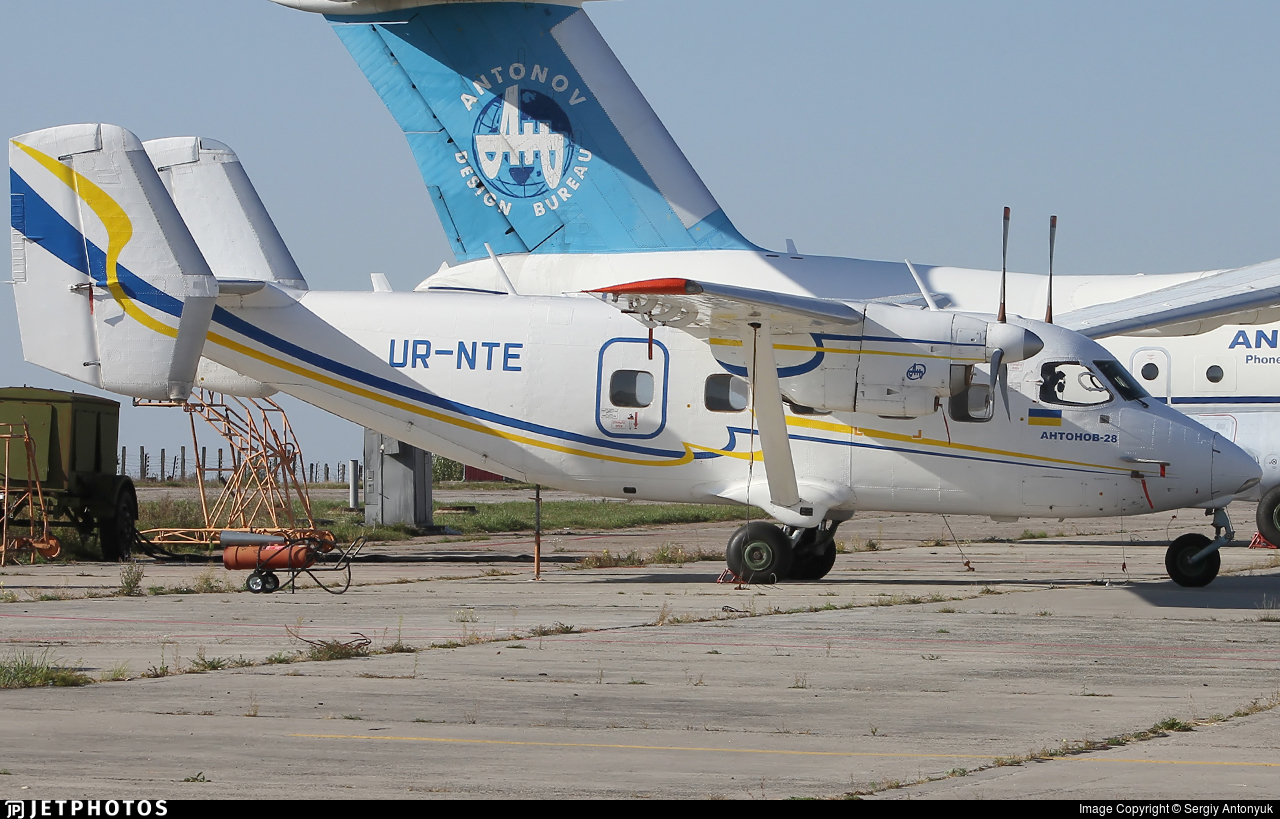 So here's the thing. Volga-Dnepr has a hub in Houston, TX. They have a hub in Ulyanov, Russia. And they do a lot of flying between, well, places Boeing has subcontractors. Like, a suspicious amount of logistics for a company that is ostensibly in Putin's pocket. And you only know this if you happen to watch flights out of Paine Field, or if you happen to have Google news alerts on the AN-225 because you're fundamentally a little boy inside. And when you get those Google News alerts, they occasionally mention the AN-124, especially if Volga-Dnepr is in financial trouble.

Did I say they build the 767 at Paine? yeah they don't really anymore; they build the KC-46. They tell you on the tour it's about 70% of their production right now - about two thirds tankers for the air force, about one sixth 747s for UPS and most of the rest is 787s for upstart Asian airlines. You may remember the KC-46 from the KC-X Tanker Scandal whereby Boeing bent the rules pretty hard to basically lease tankers to the air force for more than the air force could buy them. Anyway. KC-46 aren't cheap. $240m for a 767 with all the seats replaced with gas.

And Boeing can't build them without a former Soviet logistics airline in a heap of trouble. 'Murica. So what do?

3) Give 'em something shiny to reject so they'll be happy when they "win".

This is why you aren't reading headlines about US investment in the failing Volga-Dnepr airlines to keep a bunch of moldy ex-Soviet cargo planes flying to preserve a military contract for overpriced tankers. You're reading about the former head of Blackwater trying to buy Motor Sich.

Motor Sich being the renamed Progress Design Bureau, which may or may not be a leading aviation manufacturer the fact of the matter is about the only thing they make is AN124 parts. We want Erik Prince to buy them not just because every liberal will lose their mind over the mention of Erik Prince but because when he backs off as a good and proper spook and someone "normal" like Boeing steps in (probably backed with pentagon money; this MAX thing is gonna be bailouts before long and dollars-to-donuts a lot of it is hid in this hypothetical "technology transferral" package) the liberals will be happy that they prevented Erik Prince from competing with Fedex or some shit.

'cuz the thing is, China's got the other 225. Volga-Dnepr has three bases in China. And if China buys Volga-Dnepr, they can literally stop Boeing production because thanks to the wonders of pork-barrel projects, Boeing can't build a plane without flying it in another plane and the only cargo haulers they can use without somehow involving the military (have fun with that) are their four Dreamlifters and a bunch of ex-Soviet An-124s.

And none of this shit showed up on my PiAware, goddamn it.

mk got another one

Aviation is a dark place full of secrets.

I think this is because those who fly - pilots, mechanics, the do-ers - know that aviation is, at its core, the last cowboys... a place where there is actual danger and actual passion and it's not all just corporations fucking each other sideways constantly. Once you are up in the air, it doesn't matter what the suits are doing: You are FLYING.

So there is a brotherhood (sorry for gendering that... but "siblinghood" is dumb) of aviators that all know each other, and chat behind the scenes.

And when shit gets wiggly with one company, there are always a few aviator friends who can be called on to do a little back-office shenanigans to keep shit flying.

Sure: Maybe there is an Evil Mastermind at work, coordinating all this shit from behind the curtain to Eric Prince can make even more money.

But I'm more inclined to believe that a group of aviators are dedicated to keeping these crazy machines in the air, so they do whatever it takes. And there are just some businessmen snooping around the edges of the hangar, listening in, and figuring out how to make money off the aviators' plans of passion.

Matt Stoller argued that Boeing is the dumpster fire it is now because it's actually McDonnell-Douglass. Actually he's hardly the first to make that argument but he's the one who most cogently argues that Boeing was a commercial aircraft manufacturer that served civil aviation and made products for companies that were buying based on value, while McDD was a bloated defense contractor that basically laundered pork barrel money.

The world didn't need the Boeing 2707. But for reasons of national pride, we poured a lot of money into the 2707. And then when we decided that really, we didn't actually need the 2707, Boeing ate shit. And so did Seattle. Other than that, Boeing used to make planes people actually needed and they mostly got sold on their merits.

That Chinese wall has come down now, though, and Boeing is flying fuselages through space and time. I think this is a lot more about the military industrial complex than those magnificent men in their flying machines.